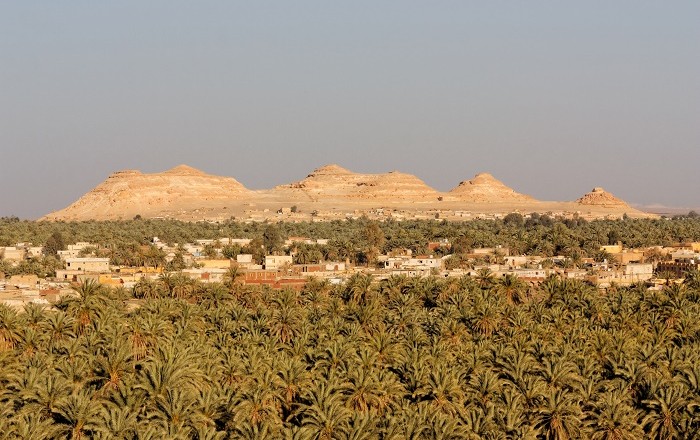 The Siwa Oasis is an oasis that is located between the Qattara Depression and the Egyptian Sand Sea in the Western Desert of the Arab Republic of Egypt. 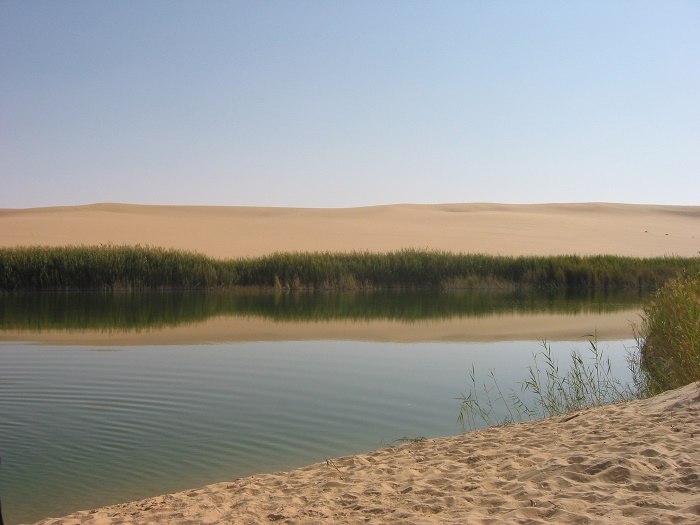 As it is very close to the Libyan border, there is a settlement which is one of the most isolated ones in the country, as there are around 23,000 inhabitants, where most of them are Berbers who have developed a unique culture and distinct language called Siwi. Even though historically the oasis belonged to Libya, the most interesting feature is the ancient role it had as the home to an oracle of the major Egyptian deity, Amun-Ra. 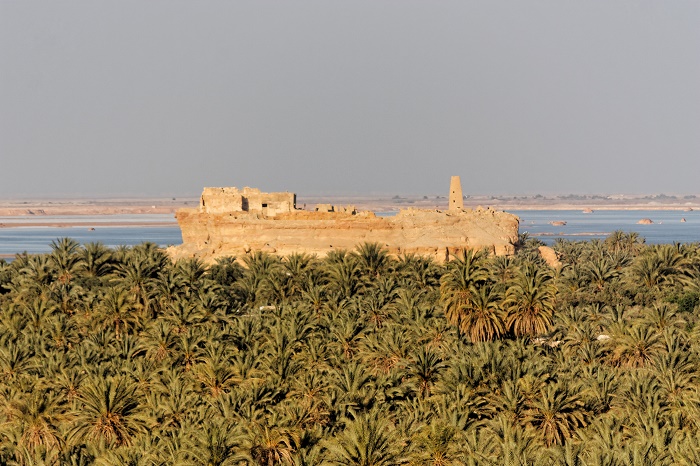 Extending some 80 km (50 mi) in length and 20 km (12 mi) in width, it stands almost 20 meters (66 feet) below sea level, and there is an abundance of olive and palm trees that are extending over the horizon. As it is a great historic masterpiece, there are plenty of things which are worth to be seen. 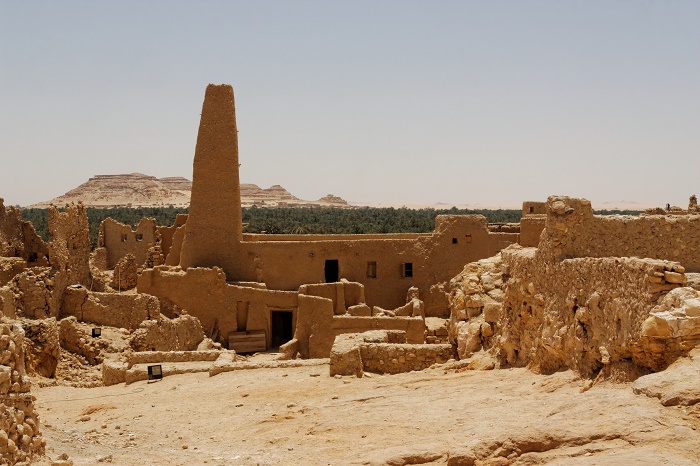 The Temple of the Oracle is one of them, which is situated on the hill of Aghurmi, about 4 km (2 mi) east of Siwa Town, which was built in 6 century BC. There are stories that tell how kings tried to destroy this interesting temple, however, due to the power of the oracle nobody succeeded. 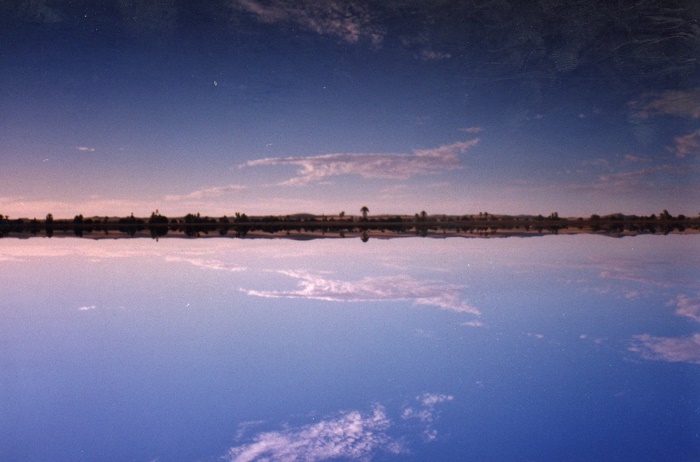 The Temple of Amun-Ra, where today only an inscribed wall stands from the previous structure, as in 1896 an Ottoman governor needed some construction material, so he dynamited the temple to acquire the material. In addition, Cleopatra’s Pool is an unusual pool which is a popular swimming hole for the locals and tourists too. 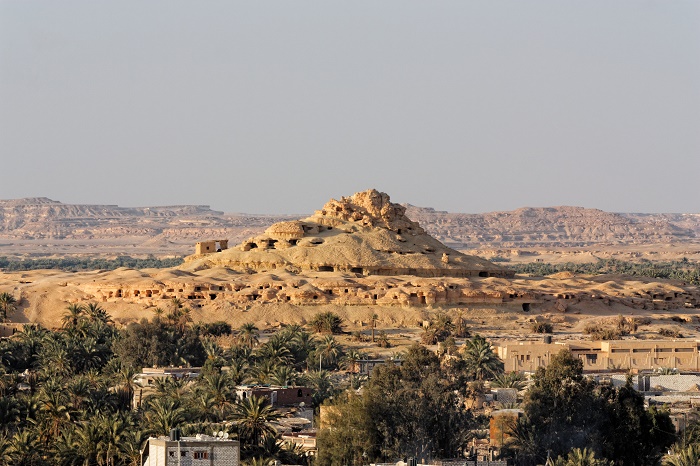 The Mountain of the Dead is a hill where a large number of rock cut tombs are located, mostly dating back to the Ptolemaic and Roman periods, among which the most interesting are the Tomb of Siamun for its beautifully colored reliefs, the Tomb of Mesu-Isis, the Tomb of Niperpathot, interesting for its inscriptions and drawings, and the Tomb of the Crocodile, where deteriorating wall paintings show a yellow crocodile. 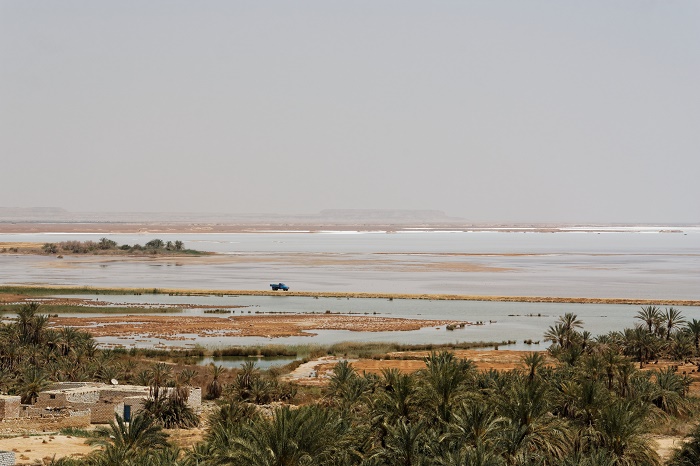 All in all, a different experience from the magnificent Egypt which will take you back in time, and bring you back with the amazing and very friendly local Berber population, simply a perfect spot for the adventurous people who are eager to learn history while exploring the Siwa Oasis. 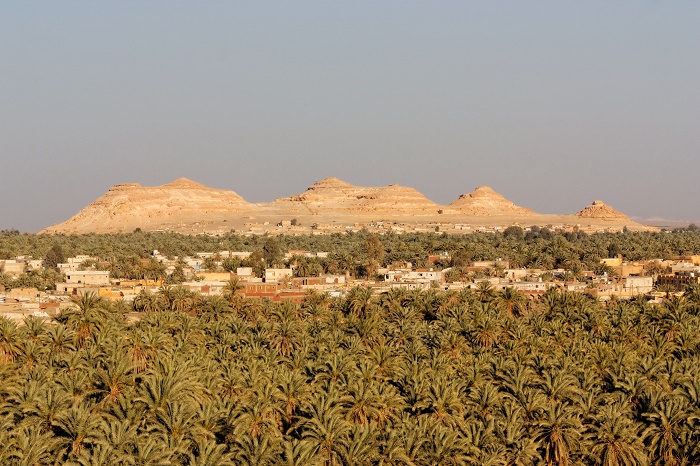 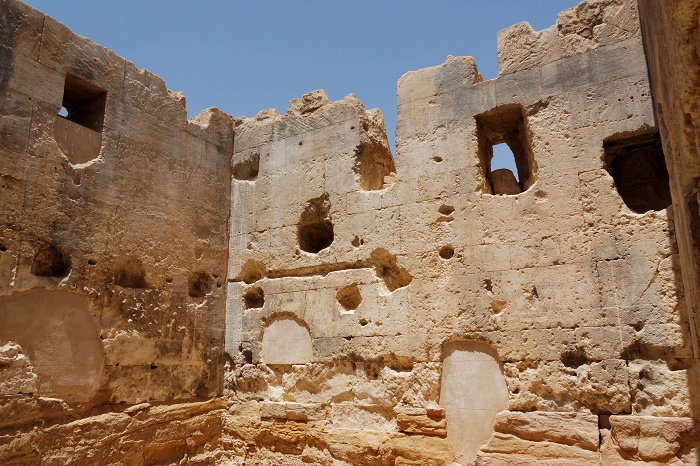 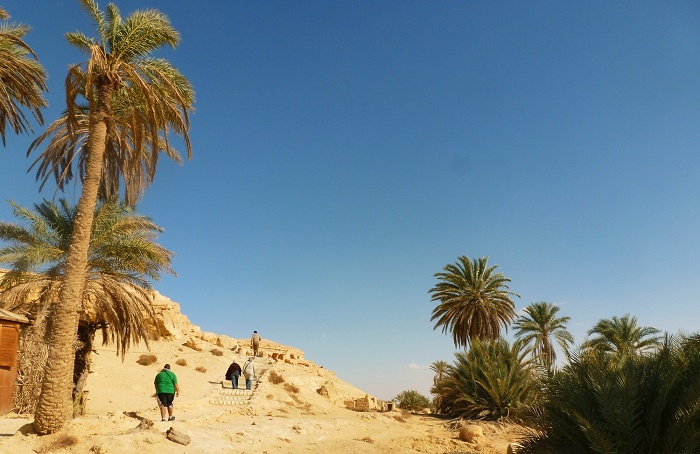 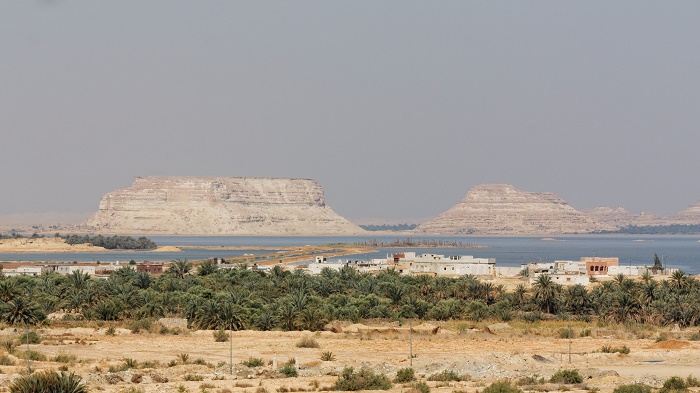