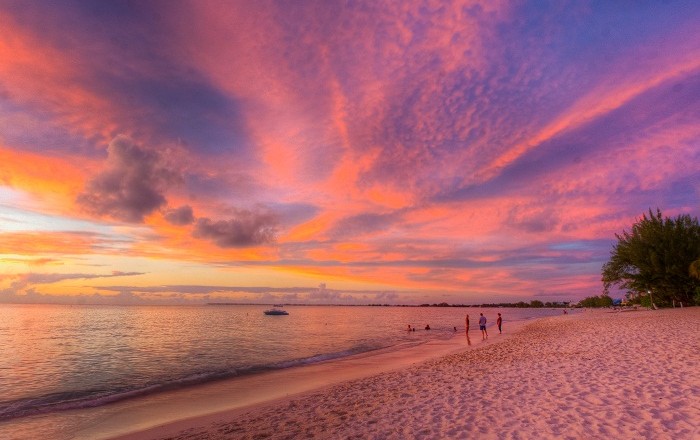 Seven Mile Beach, often known by the abbreviation SMB, is a long crescent of coral-sand beach, located on the main Grand Cayman Island, which is part of the British Overseas Territory of the Cayman Islands. 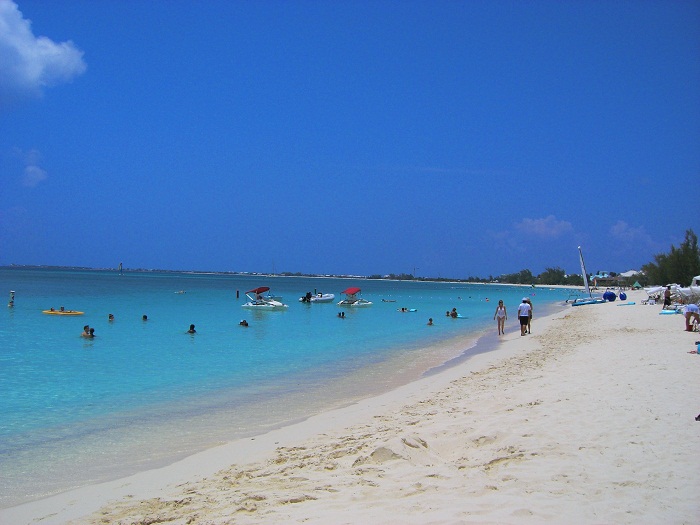 More often named as one of the best and ultimate beaches in the Caribbean Region, Seven Mile Beach is the epitome of an island getaway. As it is the most well known beach on the island, it is located on the western shore of Grand Cayman, where to the south is located the capital city of the Cayman Island, George Town. 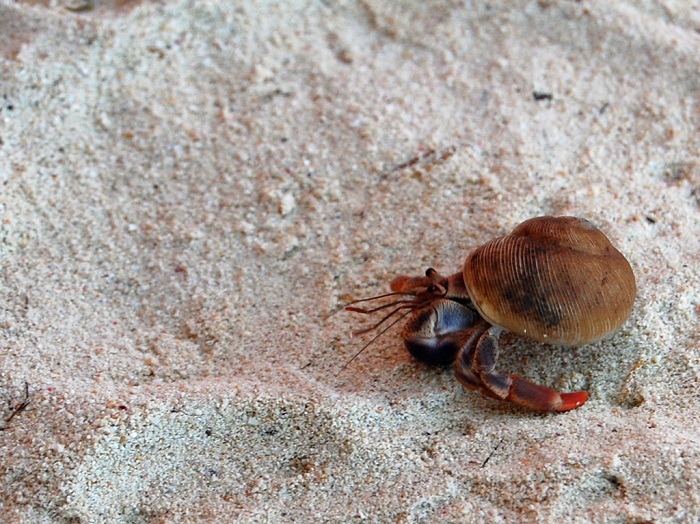 As all of the beaches on the islands are public property, SMB too is, and one can walk the whole length and admire the many resorts, because it is the most popular and most developed area on the island. 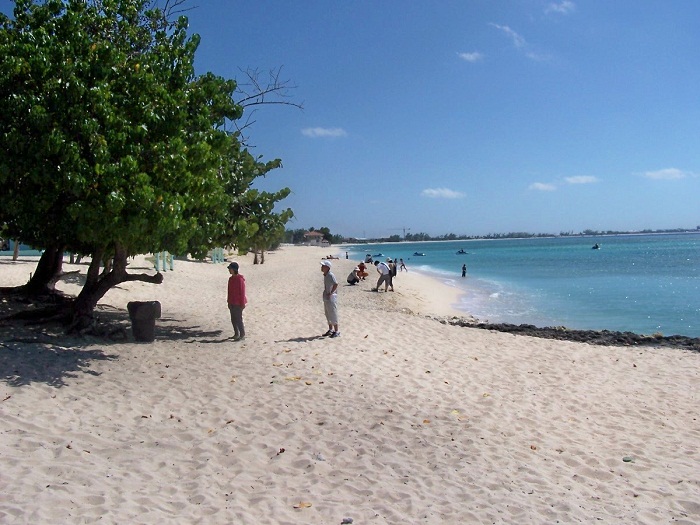 Even though the name is not the same with the length of the beach, where it is only 10.1 km (6.3 mi) long, sadly the beach is a victim to annual erosion which has reduced its size in some places. 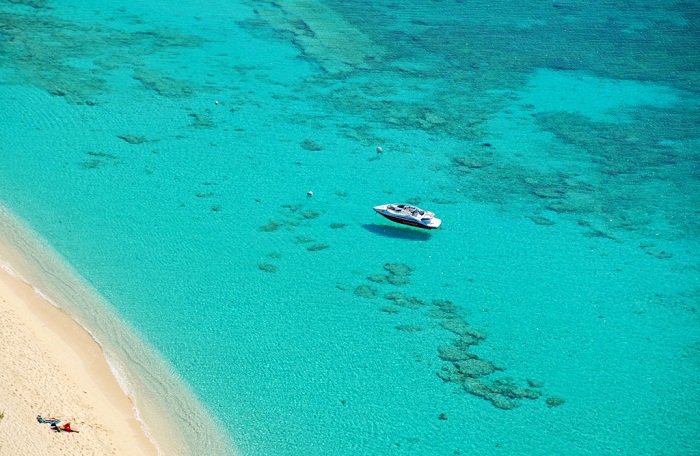 There are many things that can be done at the beach, which does not include only tanning. Visitors can definitely have an adventurous parasailing, shallow snorkeling, doing sport, scuba dive, or even camping under the trees. It is a place where people from every generation will definitely find their pleasure. 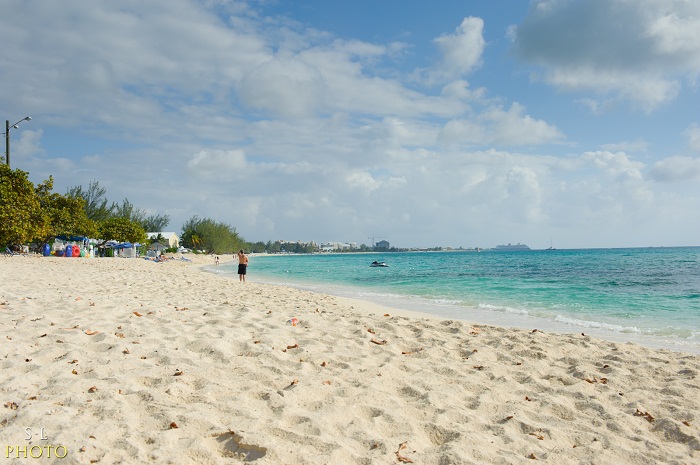 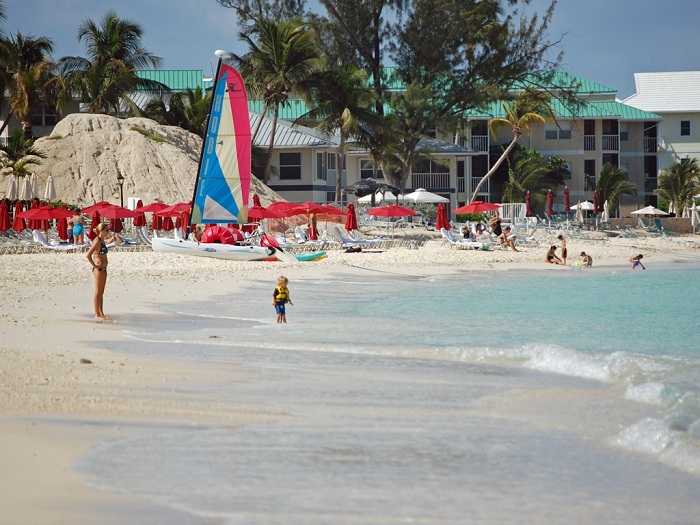 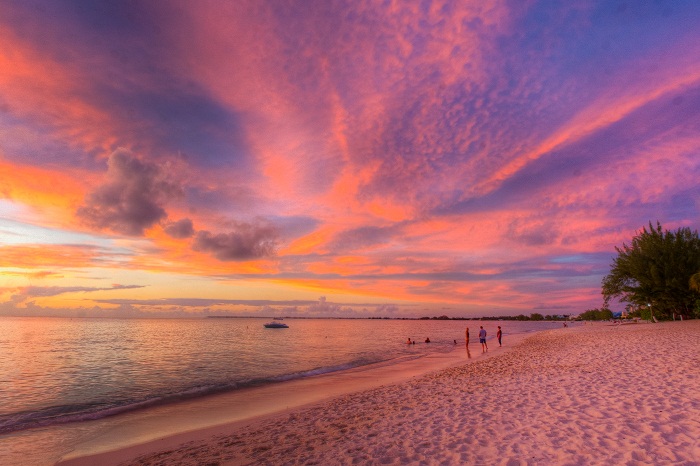 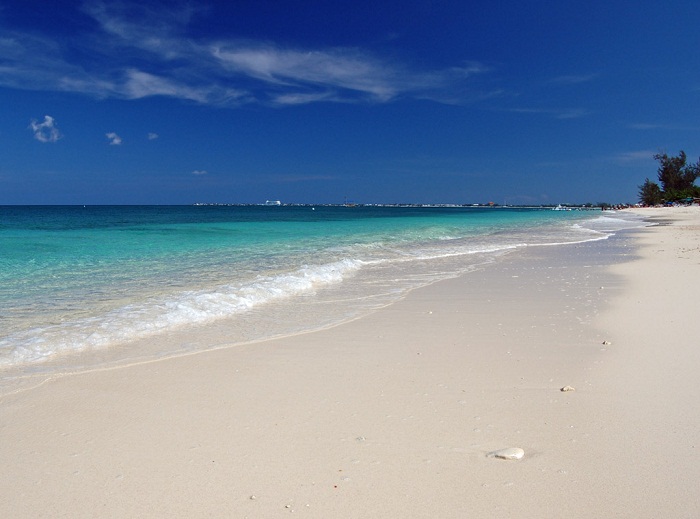