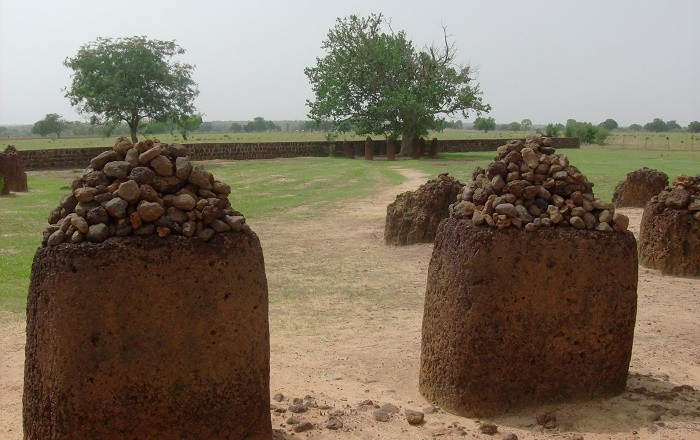 The Stone Circles of Senegambia are the largest group of megalithic complexes yet recorded in any region of the world. There are 1,053 Stone circles and a total of 28,931 monoliths. 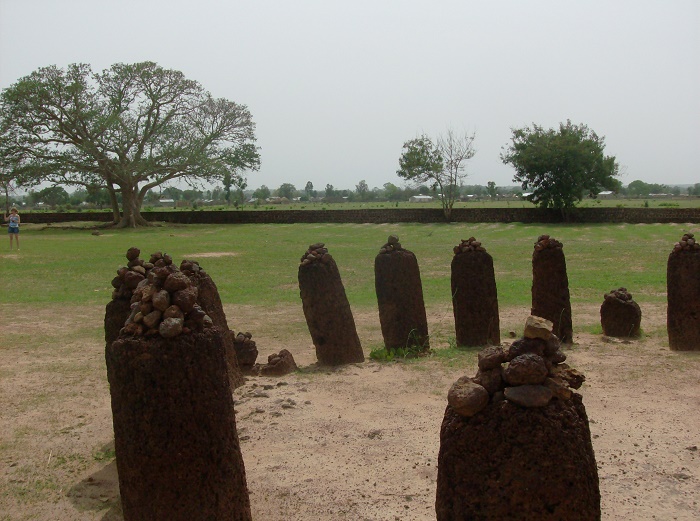 Their quality suggests sophisticated stone working traditions. The Senegambian Stone Circles can be found in the modern countries of Gambia and Senegal. Of the 1000 stone circles, 93 of them have been inscribed on UNESCO’s World Heritage List. These include the Sine Ngayène complex in Senegal, as well as the Wanar, Wassu and Kerbatch complexes in Gambia. Apart from these stone circles, the sites also contain numerous tumuli and burial mounds. 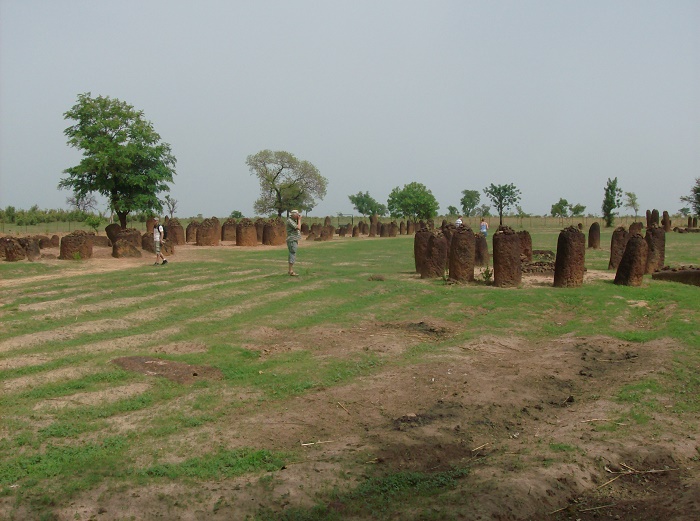 The inscribed site corresponds to four large groups of megalithic circles located in the extreme western part of West Africa, between the River Gambia and the River Senegal. These sites, Wassu, and Kerbatch in Gambia, and Wanar and Sine Ngayene in Senegal, represent an extraordinary concentration of more than 1,000 stone circles and related tumuli spread over a territory of 100 km wide and 350 km in length, along the River Gambia. 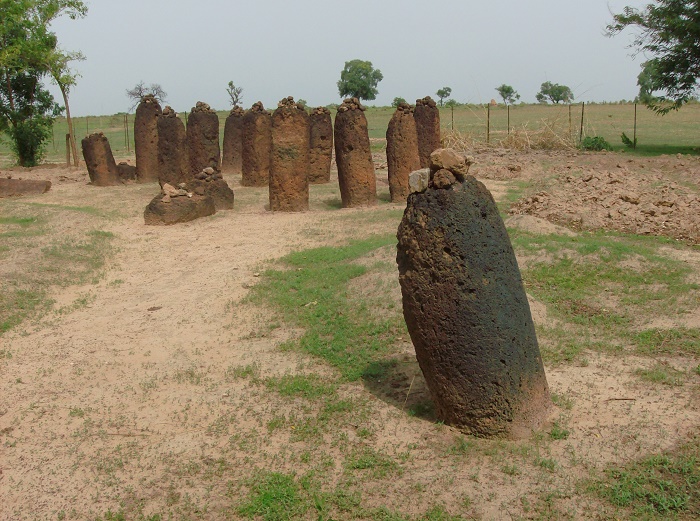 Together, the four groups comprise 93 circles and associated sites, some of which have been excavated, some of which have revealed archaeological material and human burials, from pottery to iron instruments and ornamentation dating between the 1 st and 2nd millennia to our era. 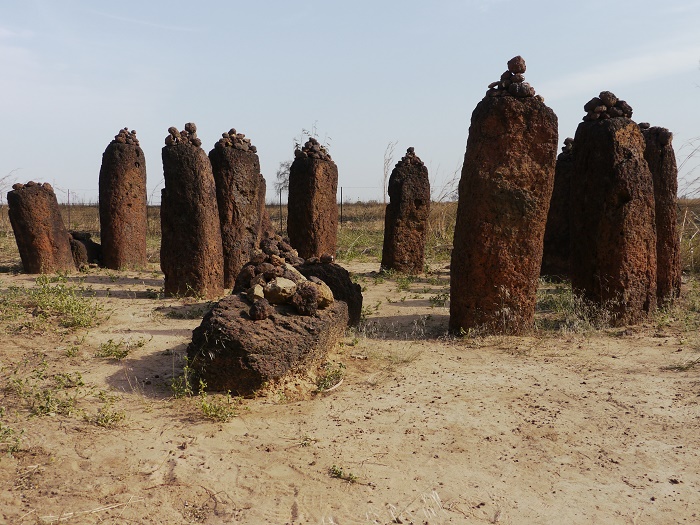 These four megalithic sites are the most dense concentration in the zone and have Outstanding Universal Value, representing a traditional monumental megalithic construction spread out over a vast area, with more than 1,000 stone circles scattered along one of the major rivers of Africa. The Sine Ngayene complex (Senegal) is the largest site in the area. It consists of 52 circles of standing stones, including one double circle. 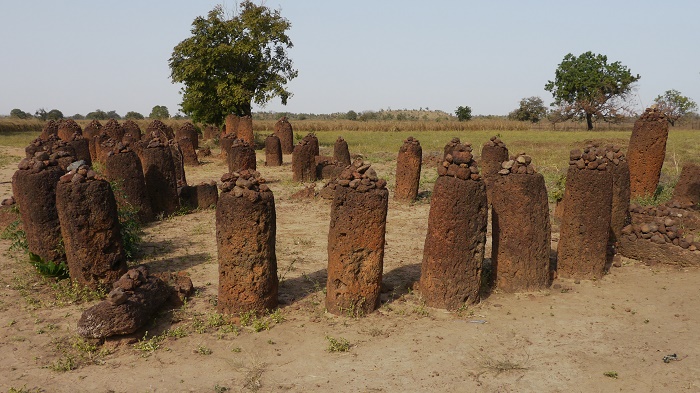 In all, there are 1102 carved stones on the site. Around 1km to the east, (outside the inscribed property) is the quarry from which the monoliths were extracted and where the sources of around 150 stones can be traced. The site was excavated around 1970, and more recently by Bocoum and Holl. 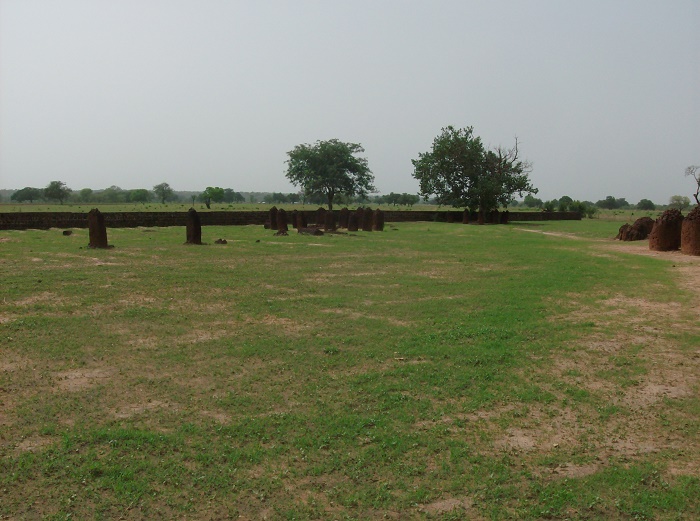 The work established that the single burials appeared to precede in time the multiple burials associated with the stone circles. The Wanar complex (Senegal) consists of 21 circles including one double circle. The site contains 9 ‘lyre’ stones or bifed stones, sometimes with a cross piece strung between the two halves. 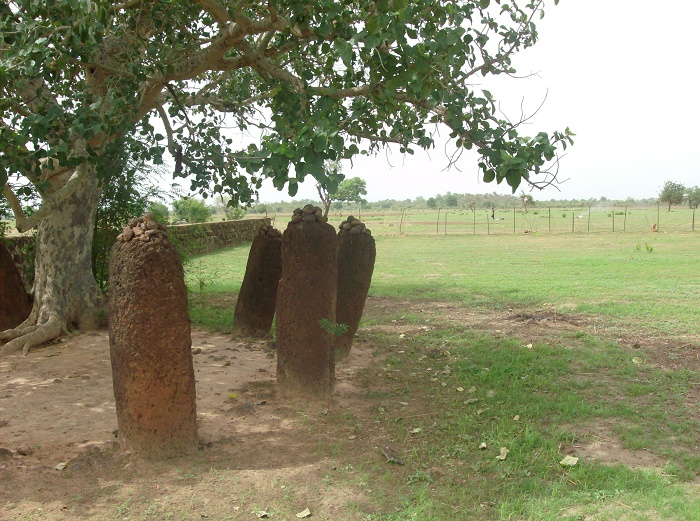 The Wassu complex (Guinea) consists of 11 circles and their associated frontal stones. This site has the highest stones of the area. The most recent excavations conducted on these megalithic circles date to the Anglo-Gambian campaign led by Evans and Ozanne in 1964 and 1965. The finds of burials enabled the dating of the monuments between 927 and 1305 AD. The Kerbatch complex consists of 9 circles, including a double circle. The site possesses a ‘bifid’ stone, the only known one in the area. 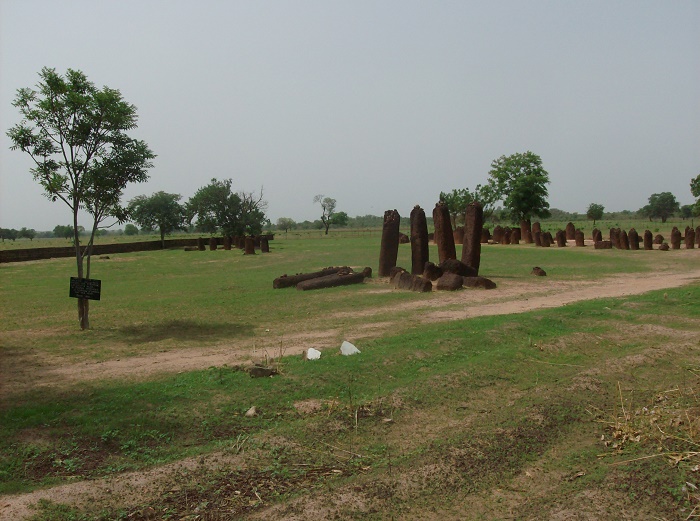 The stones forming the circles were extracted from nearby laterite quarries using iron tools and skilfully shaped into almost identical pillars, either cylindrical or polygonal, on average around 2 m in height and weighing up to 7 tons. Each circle contains between eight to fourteen standing stones having a diameter of four to six metres. 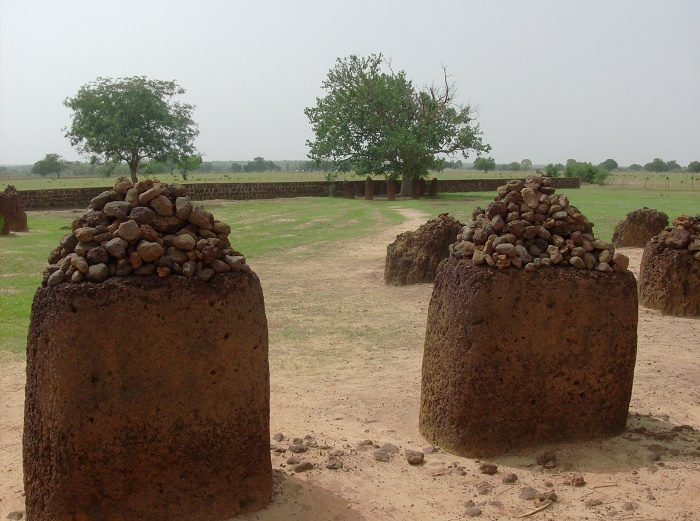 The four megalithic sites inscribed bear witness to a prosperous and highly organized society with traditions of stone circle constructions, associated with burials, and persisting in certain areas over more than a millennium. 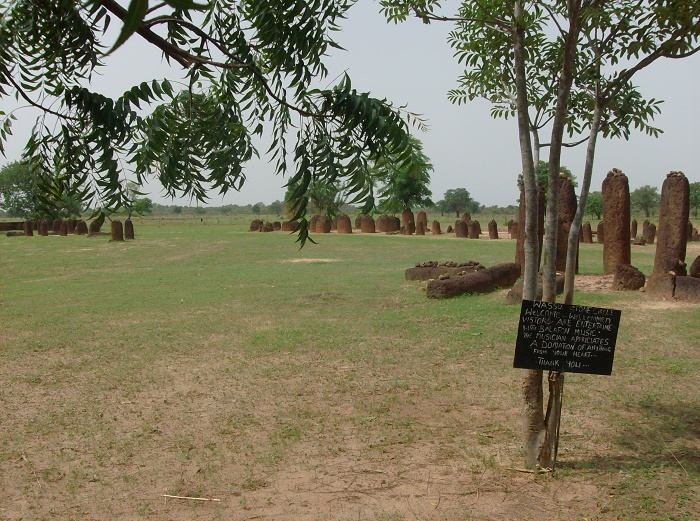