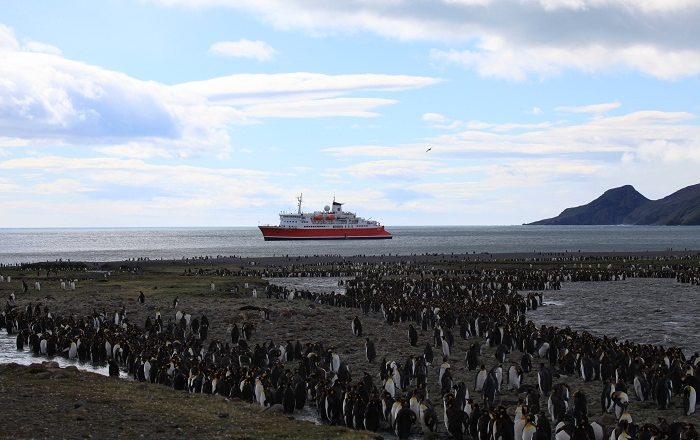 Saint Andrews Bay is an important bight, better known as a curve on the coastline, which is located in the northern part of the Island of South Georgia, which is part of the British Overseas Territory in the southern Atlantic Ocean, the South Georgia and South Sandwich Islands. 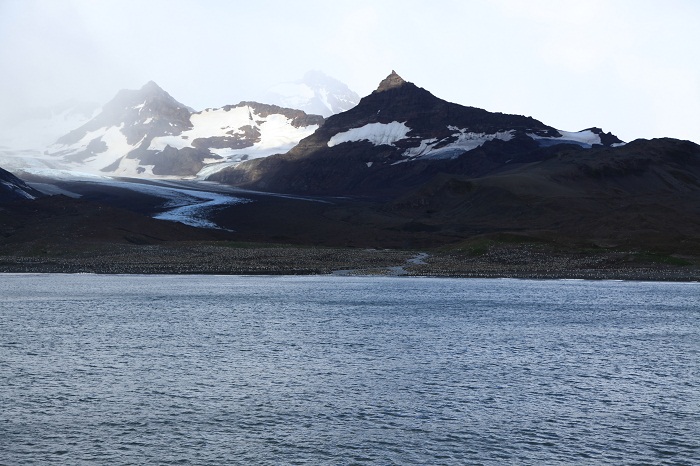 Being 3 km (2 mi) wide, it is considered to be one of the amazing places on the planet which are too difficult to be reached due to the ever-present swell of the Atlantic Ocean. As it provides no shelter, it is almost impossible to reach it via from the open ocean, nonetheless, it is doable only when the weather is a bit better. 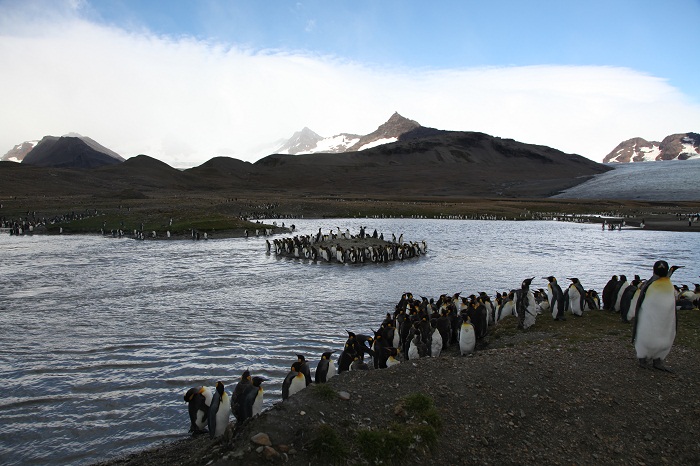 According to some source, Saint Andrews Bay was sighted for the first time in 1775 by the British expedition which was under the command of Captain Cook, and it was named sometime in 1920. Once the coast is reached, there are plenty of elephant and fur seals which will welcome every visitor, and in addition there is a great number of king penguins that are everywhere. 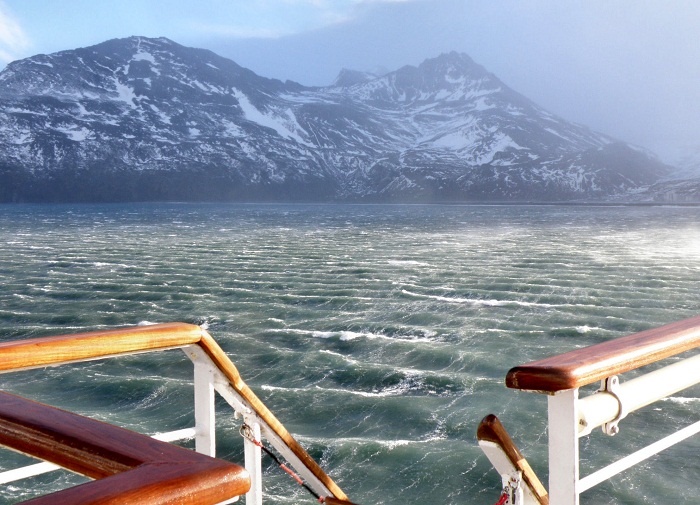 This colony of king penguins is considered to be the largest one in South Georgia. Still, in the vicinity of the bay are located the Ross Glacier, Heaney Glacier and Cook Glacier, making it more interesting for the scientists who would like to enjoy as much as possible in the undisturbed nature of this remote piece of land. 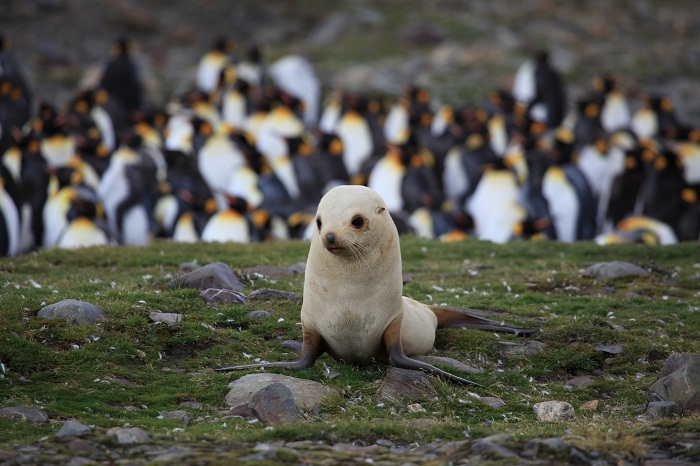 All in all, if one is lucky to get there, that should be an experience of a lifetime which should be shared with everyone around the world. 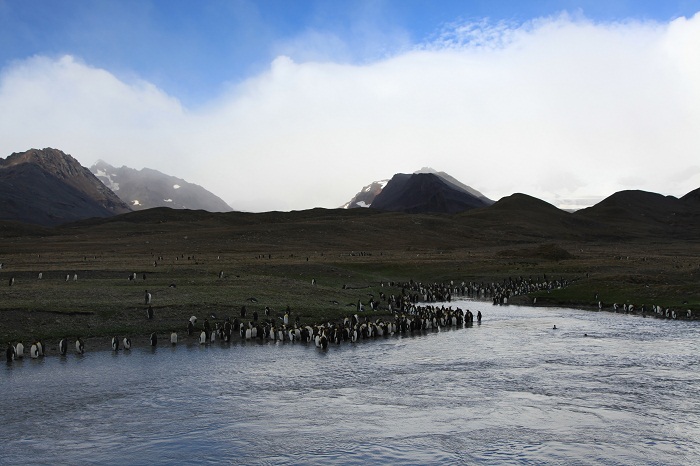 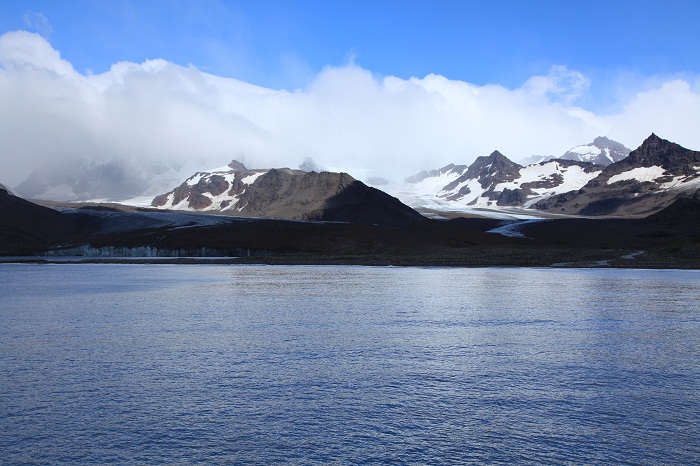 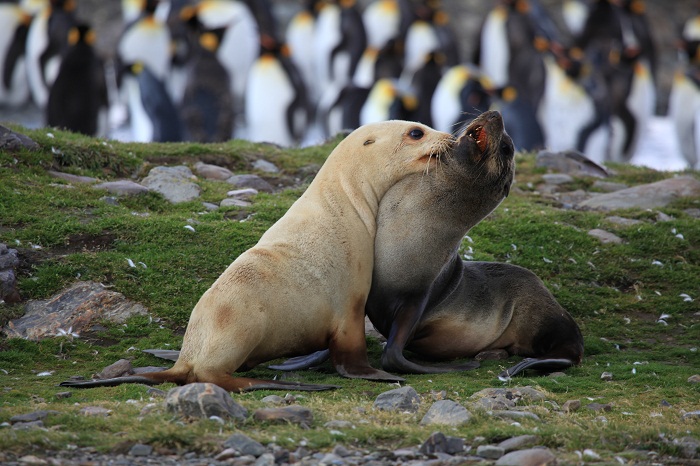 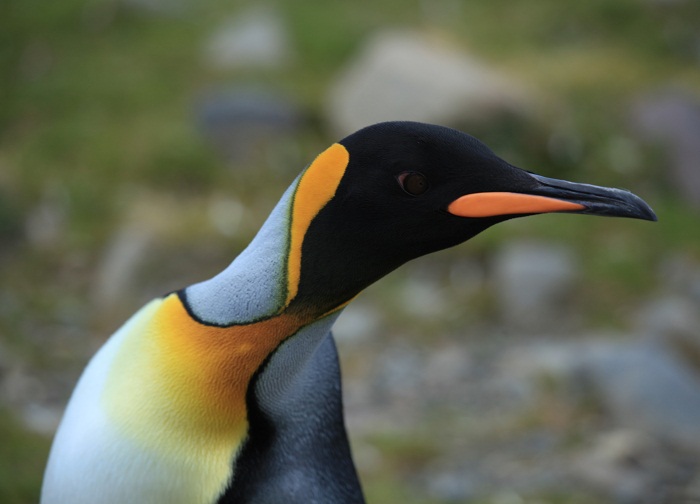 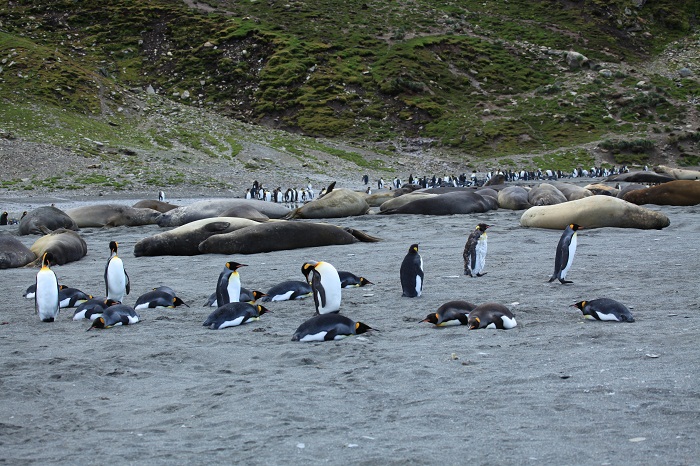 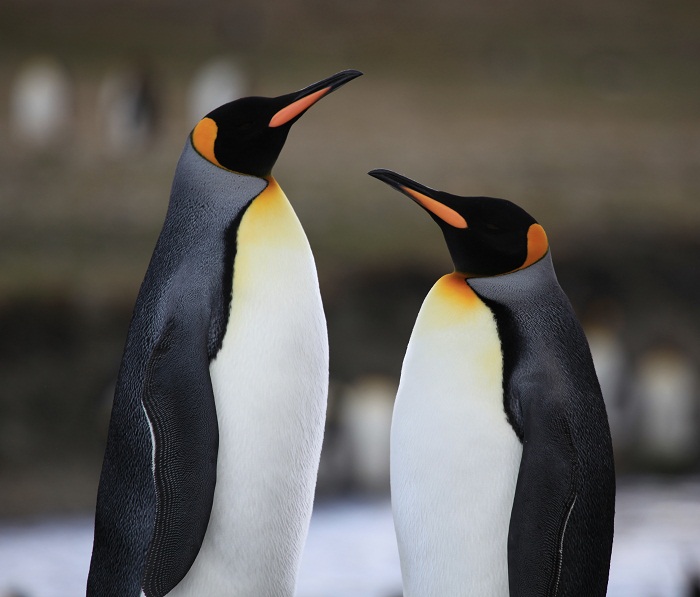 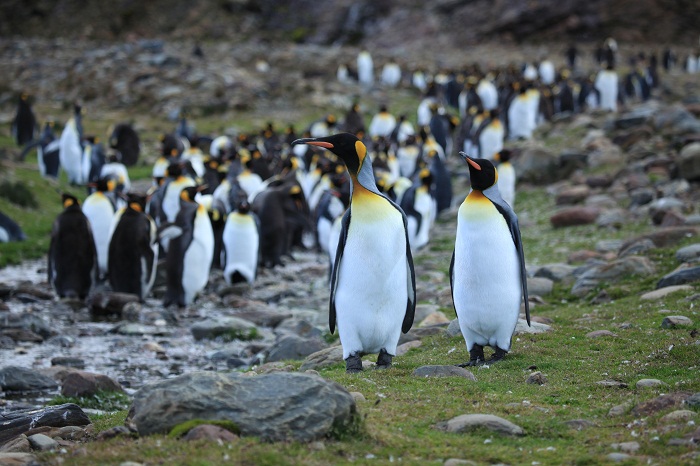 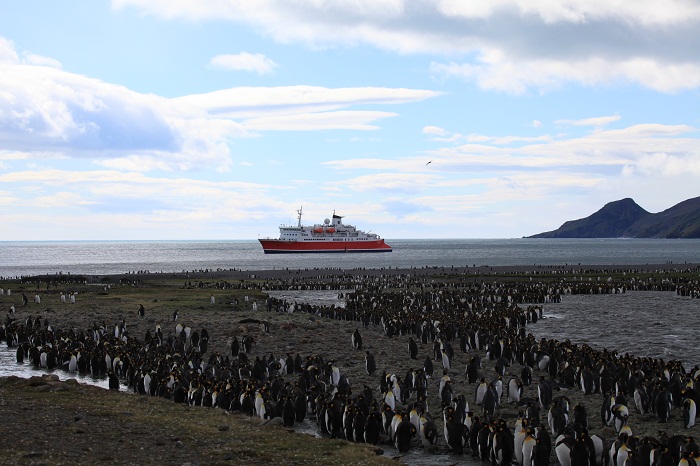