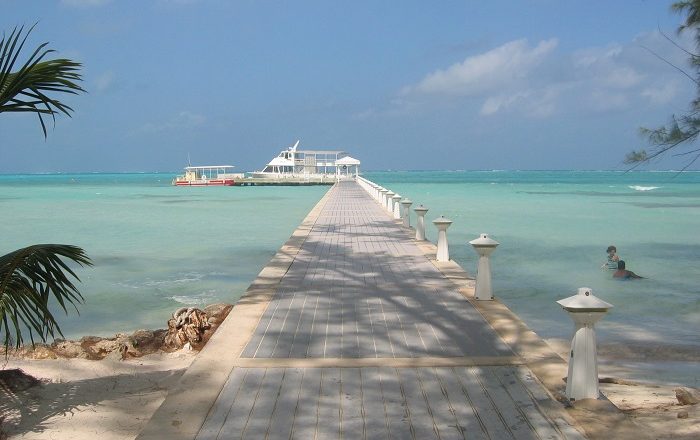 Rum Point is an interestingly shaped peninsula which is one of the most interesting places for all of the visitors to the Grand Cayman Island, which is part of the autonomous British Overseas Territory in the western Caribbean Sea, the Cayman Islands. 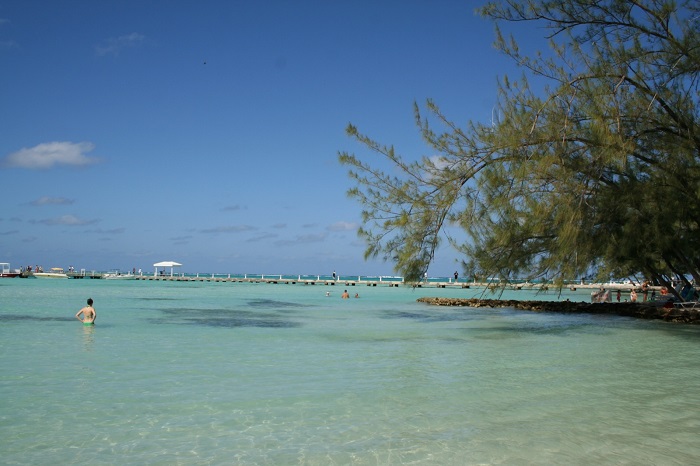 Located in a tranquil and very quiet North Side of the island, this place is well known for its soft, white sand beach which is combined with the crystal clear shallow water, that offers impressive vacation time not just for the families visiting Grand Cayman, but also to those who seek peace from the urban life. 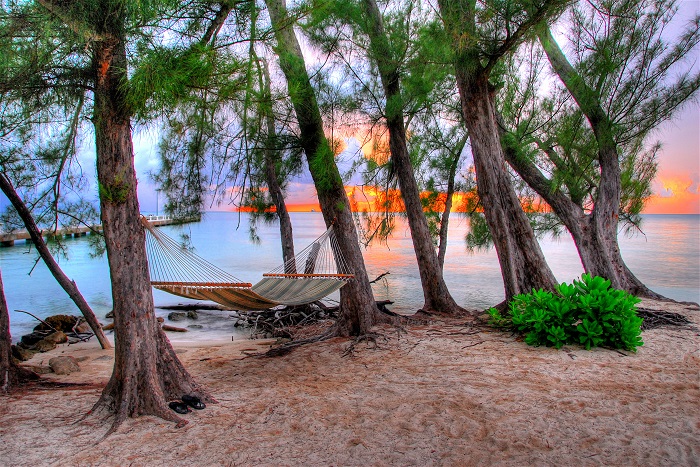 The name for this place comes from the remnants of rum barrels which once washed ashore from floundering ships, and today Rum Point is becoming one of the most known retreat places with shades provided by the tall Casuarina pine trees. 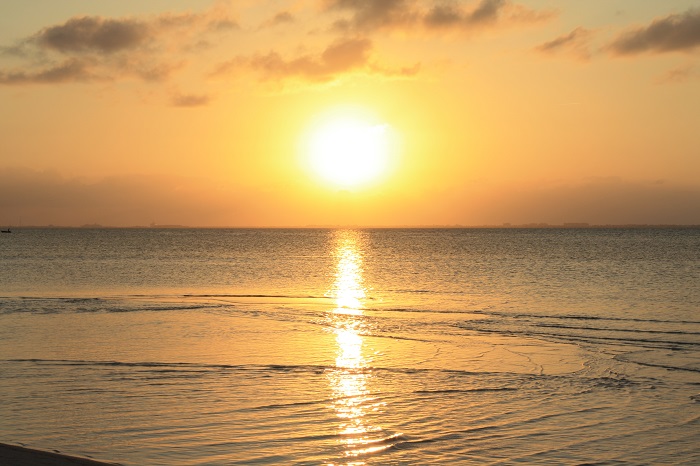 In the past, only the locals were the ones who were coming to this picturesque place, however, with the ongoing globalization, the Rum Point Club was developed and it opened in 1994 which made improvements and instantly became more popular in the following years. 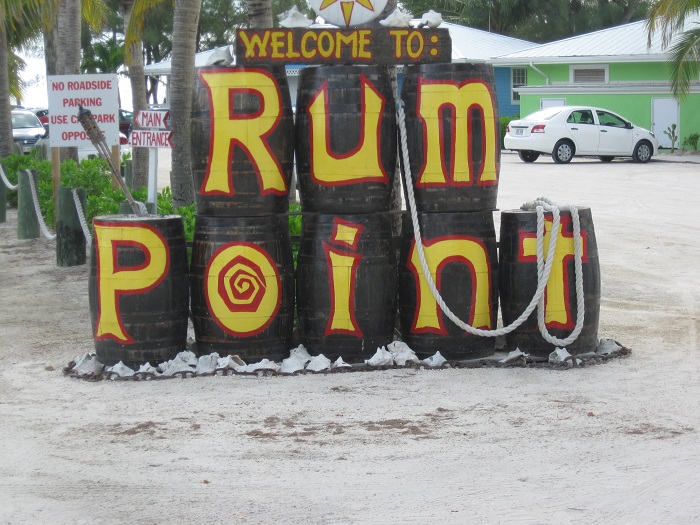 Nowadays, every visitor gets the chance to enjoy in the heaven which was created throughout the years, and with the shallow and clear waters, it is the perfect spot for some snorkeling, ensuring that this place is not only a fun and beautiful one, but also a convenient beach. If every visitor of the Cayman Islands is not experiencing Rum Point, it is considered that the trip is incomplete and that visitor should visit the Cayman Islands once again. 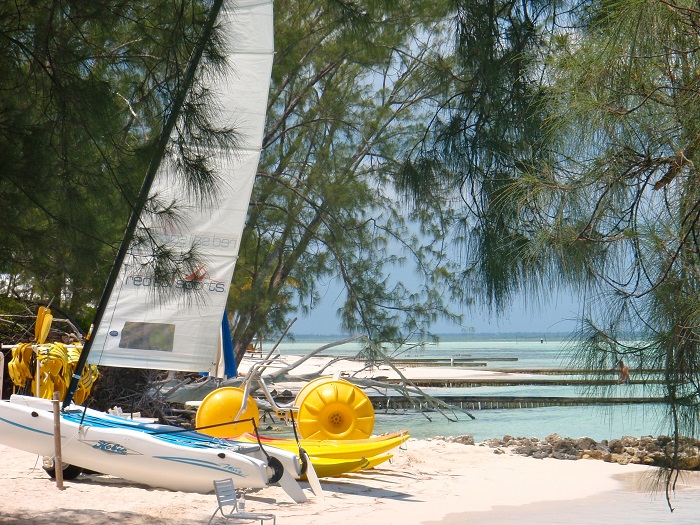 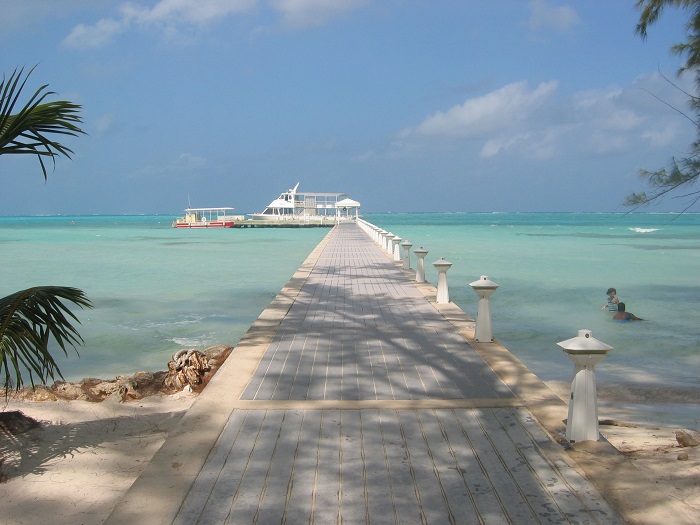 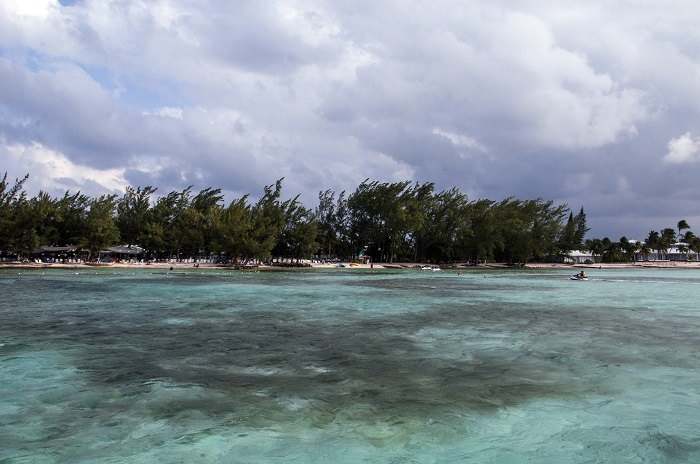