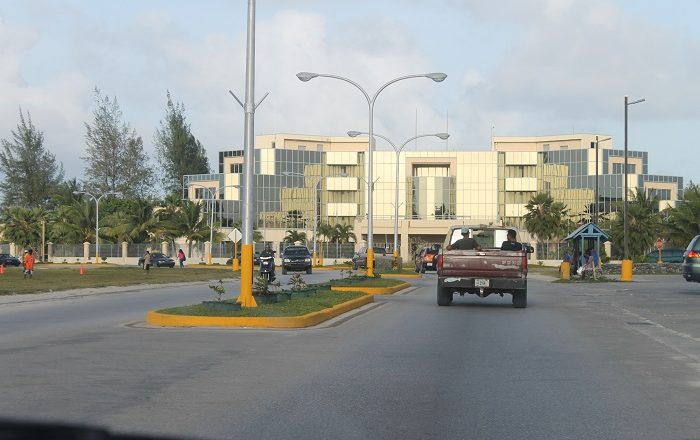 The RMI Capitol Building is a building which once housed the official offices of the President and cabinet members of the ministries of the Republic of the Marshall Islands, and it is located on the main atoll, Majuro, opposite from the Delap Park. 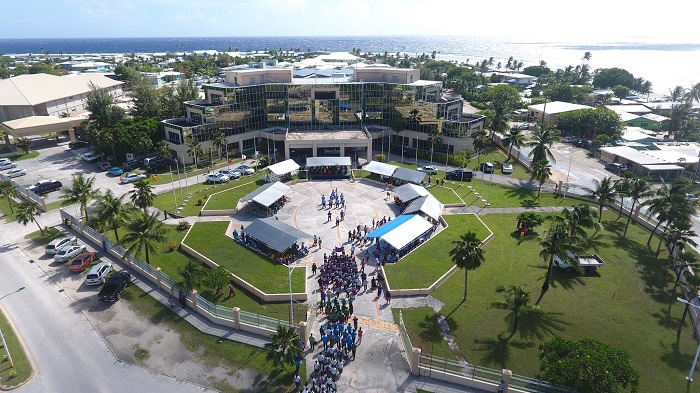 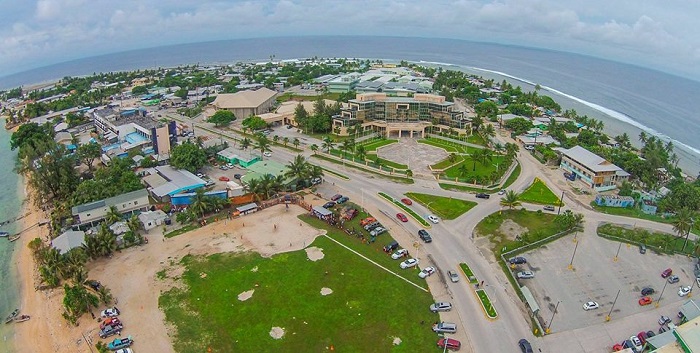 Still, due to structural issues, the office of the President was moved long time ago on another location, and also in early 2015, the rest of the staff that worked in the building was moved. There are plans for a new building to be built, however, due to insufficient information, there are no updates whether it has been completed. 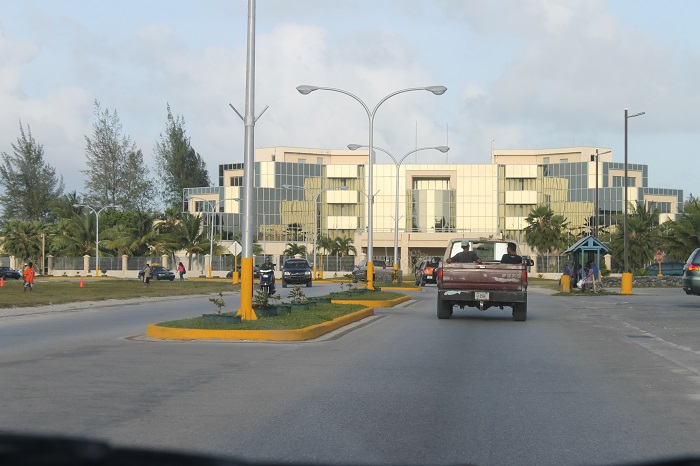 In conclusion, the RMI Capitol Building is certainly something that should be protected from collapse, since it is an important representation of the Marshall Islands around the world. 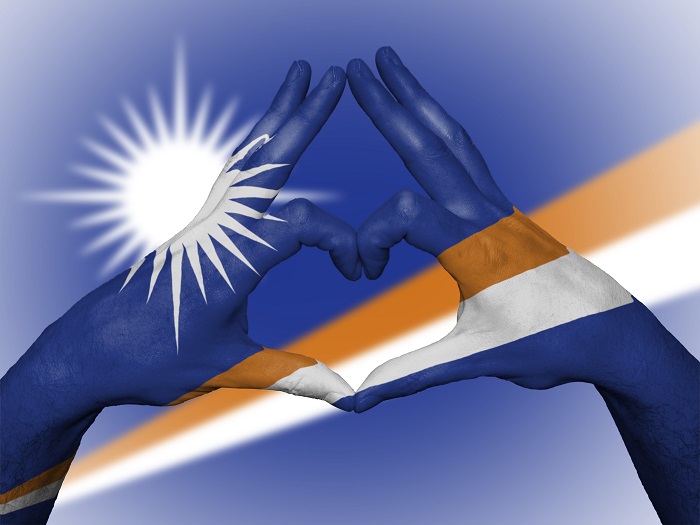