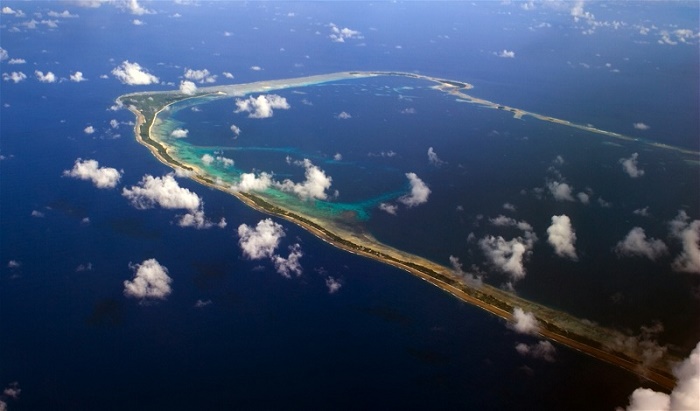 Majuro is a large coral atoll comprised of 64 islands, and also it is the capital and largest city of the Republic of the Marshall Islands, in the Pacific Ocean. As the atoll is not that big, it can be explored by foot with the main exception, the trip to the Laura Beach, some 40 kilometers (25 miles) away from the city. 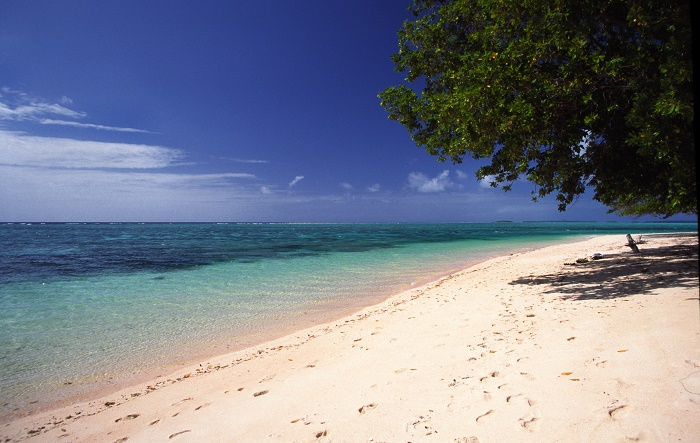 There have been people living on the atoll for almost 2,000 years. First claimed by the German Empire, in 1884 it was established a trading outpost, but later in 1914 Majuro was recaptured, together with the rest of the Marshal Islands by the Imperial Japanese Navy. 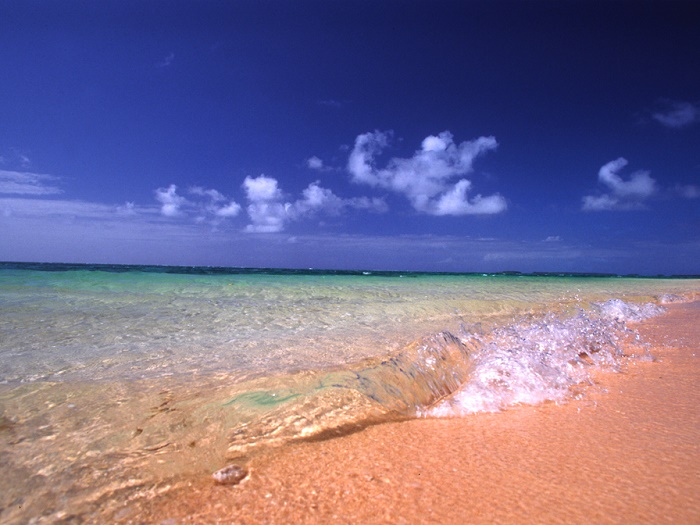 After the WWI, the island became part of the Empire of Japan, which was given by the League of Nations in 1920. That was the case up until the beginning of WWII. In 1944 the US troops invaded the island, but the Japanese have already evacuated their fortifications to Kwajalein and Enewetak about year before. 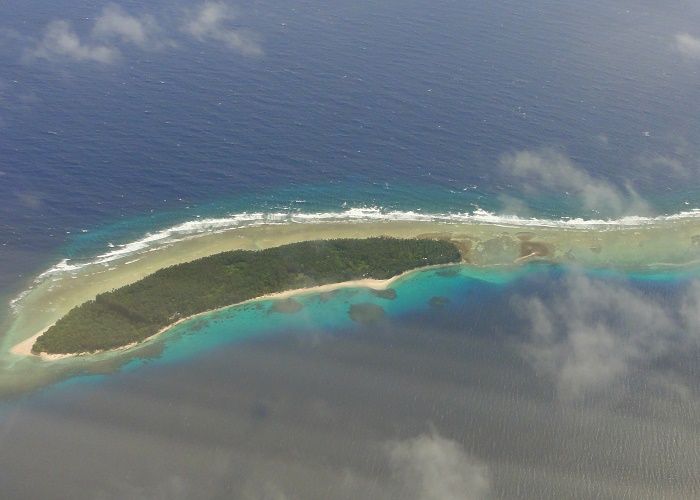 Then the lagoon became the largest and most active port in the world until the war moved to the West. As everything ended, and the islands became officially an independent country, the main population center is named Delap-Uliga-Djarrit, where the Capitol Building is located, as well as most of the schools, libraries and residential housings. 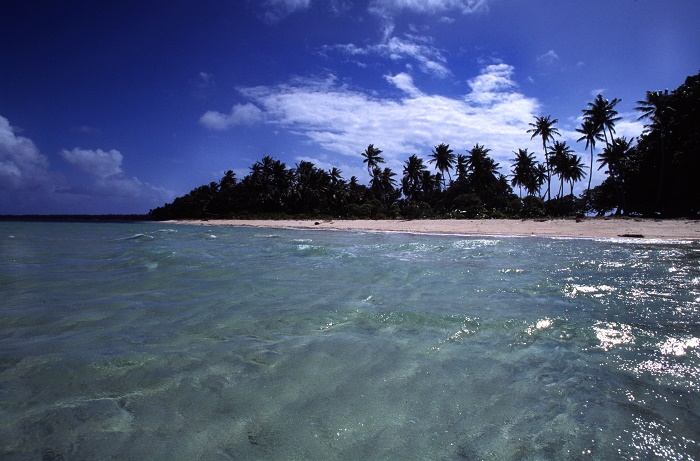 It is astonishingly 3 meters (10 feet) above sea level, with hope that the sea level won’t rise with the climate change. Nonetheless, it is quite the place to be when visiting this island nation. 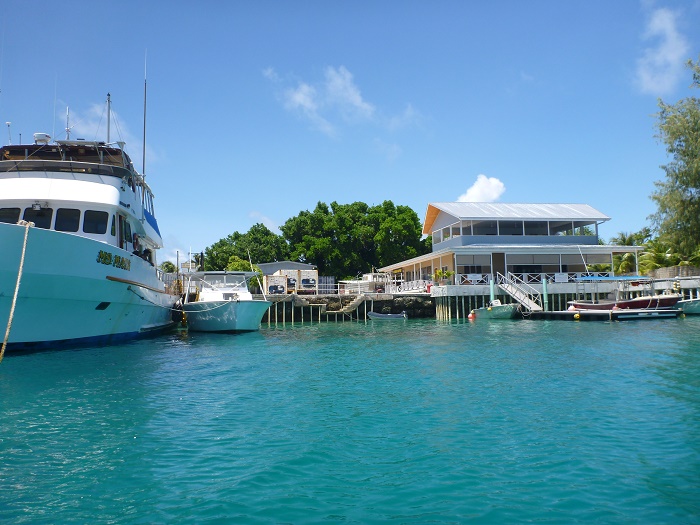 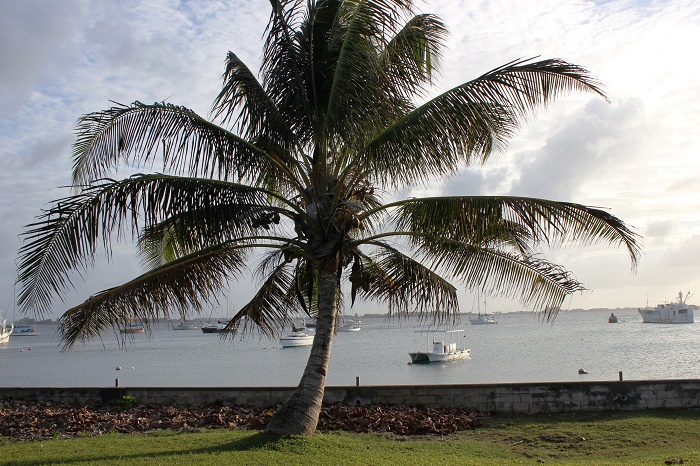 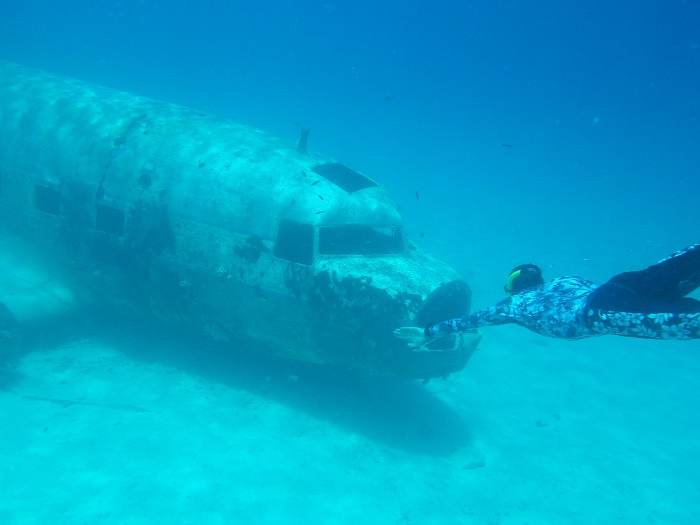 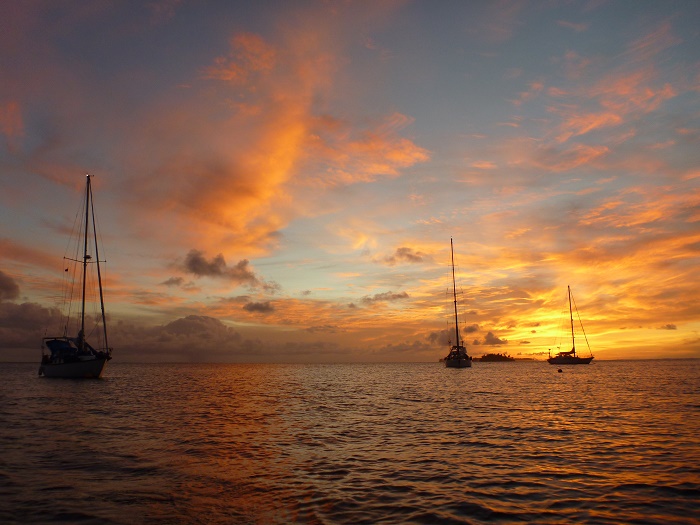 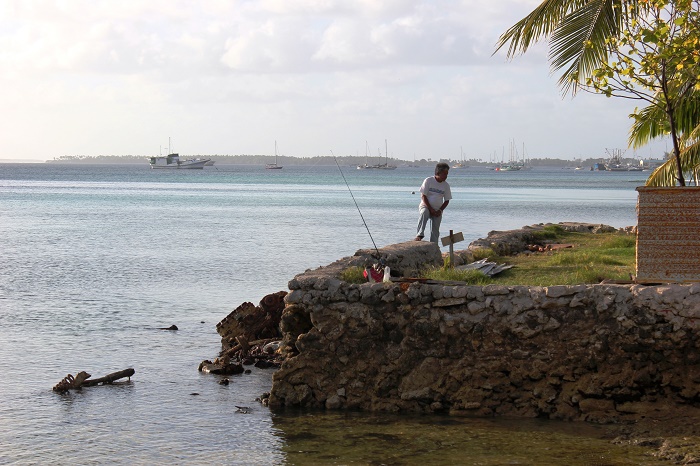