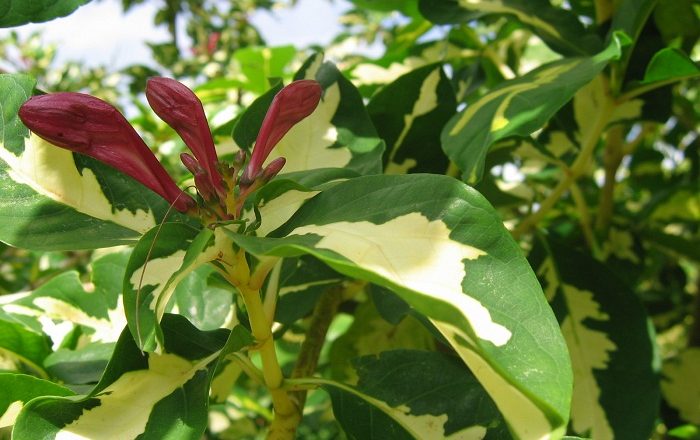 Queen Elizabeth II Botanic Park is an outdoor garden which is located in the North Side District of the Grand Cayman Island, forming the autonomous British Overseas Territory in the Caribbean Sea, the Cayman Islands. Being one of the main attractions on the island, this tranquil place is certainly one that would offer quite the Cayman experience, as one would be able to see the pristine flora, in addition to the wildlife which is kept also here. This 26 hectares (65 acres) large park is owned partly by the Government of the Cayman Islands and the National Trust for the Cayman Islands, whose purpose aims to preserve sites of artistic and architectural interest in the islands. 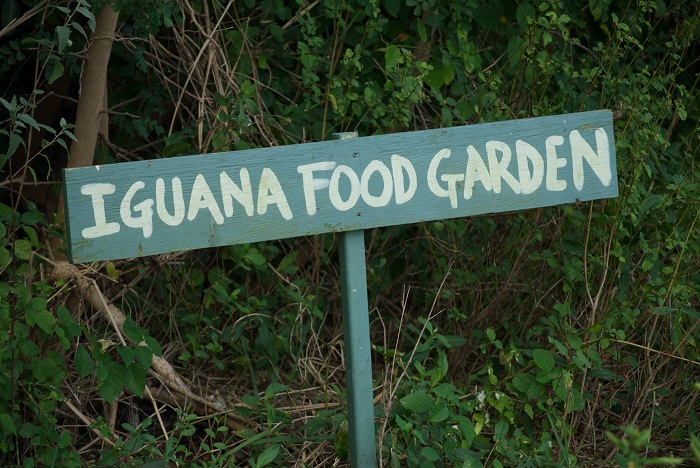 Officially opened in 1994 by Queen Elizabeth II, the park includes the Visitor’s Centre, the Floral Garden, and the Heritage Garden, in addition to the lake, orchid boardwalk exhibit and the most important habitat for the now endangered Grand Cayman Blue Iguana. The Visitor’s Centre is certainly an interesting one, since it tries to show the historical Caribbean architecture, with its impressive wooden shutters, wide verandas and amazing courtyard. 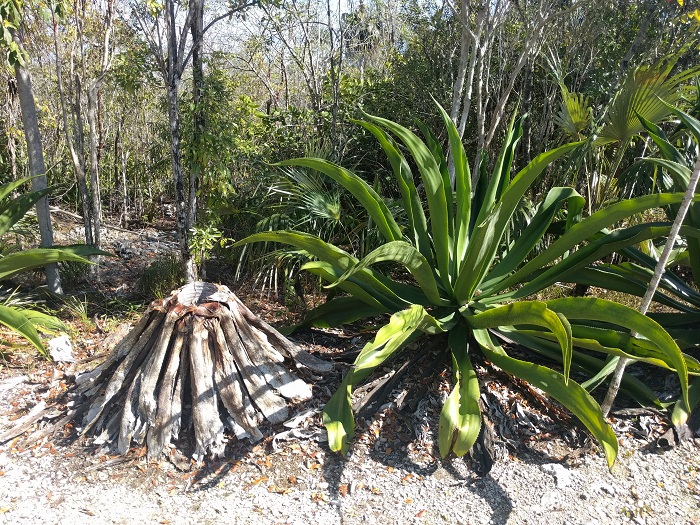 While enjoying the leisurely walk through the magnificent gardens, the Floral Garden is one of the most spectacular ones as it has a gravel pathway which leads through large stands of wooded areas containing native trees along with open grassy spaces, gazebos, and arbors. 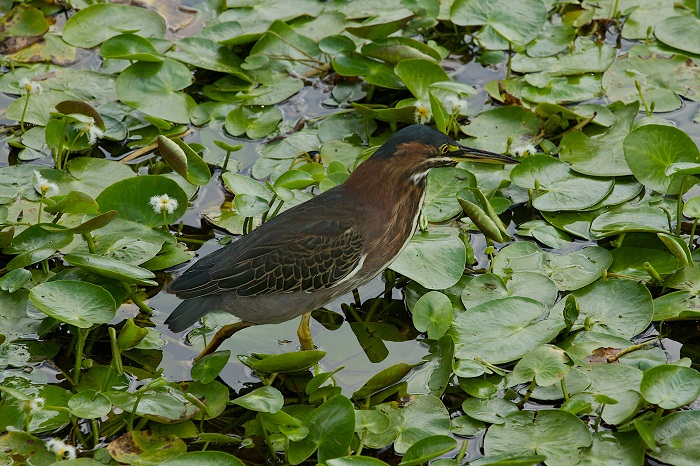 The garden is organized with colorful order, and as the visitors stroll down the path, they will see the amazing change of colors in order from pink, red, orange, yellow, white, blue, purple, and lavender. When the visitors pass the Floral Garden, they are right away at the lake which is approximately 1.21 hectares (3 acres) in size, and tries to show the natural wetland which was part of the mangrove shrub, also known as Buttonwood. 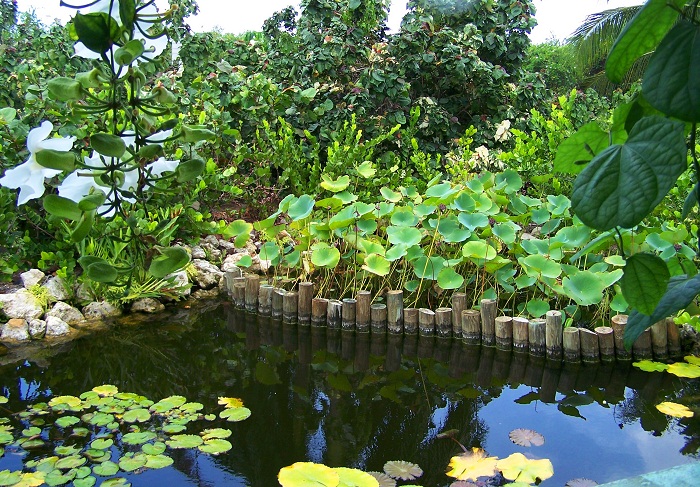 Even though it is not a real swampland, the developers decided to create a lake which would in turn serve also as an aquatic bird habitat for several species along with the threatened West Indian Whistling Duck. From the Heritage Garden, a grand jewel represents the Rankine Home, originating from 20 century and also owned by the East End settler, Julius Rankine. 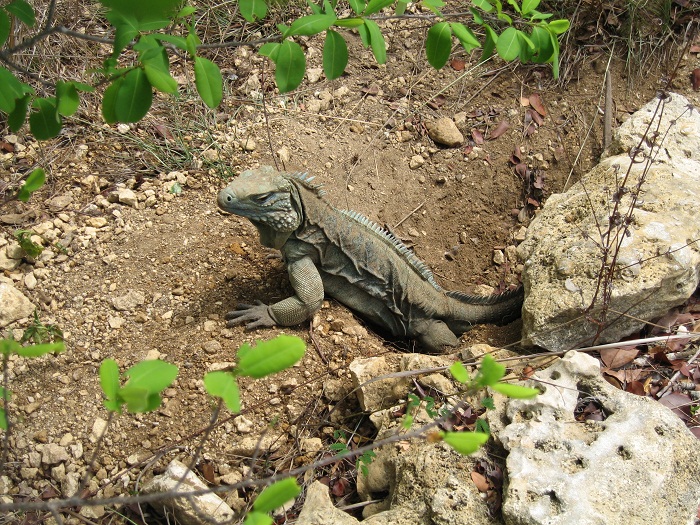 Representing the traditional Cayman culture, this house is considered to be a historic symbol of the family homes throughout the islands, and with some successful restorative work, the park was able to recreate a porch, cook room that features caboose which is a homemade oven made out of wood, cistern, natural well, as well as the most significant and very recognizable feature from the Caribbean region, a native coral stone fences and pathways lined with conch shells. Queen Elizabeth II Botanic Park is considered to be among the most impressive works of the Caribbean area, and as it tries to protect the flora and fauna, it also gives an extravagant experience to all those willing enough to enjoy in a small paradise which will make them feel like they are in another world. 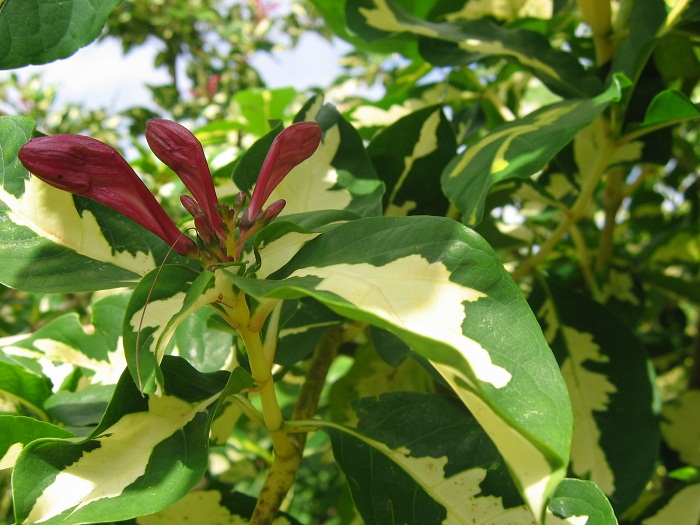 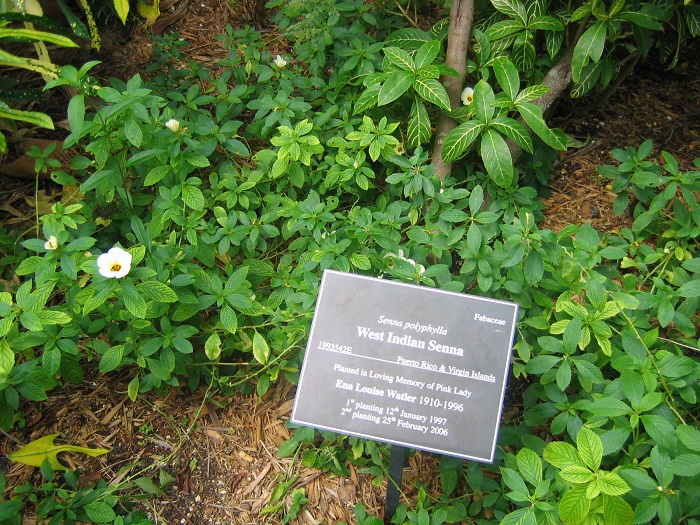 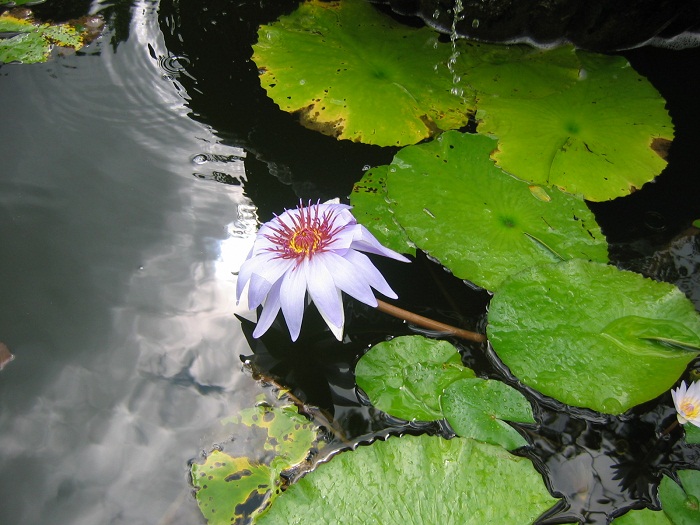 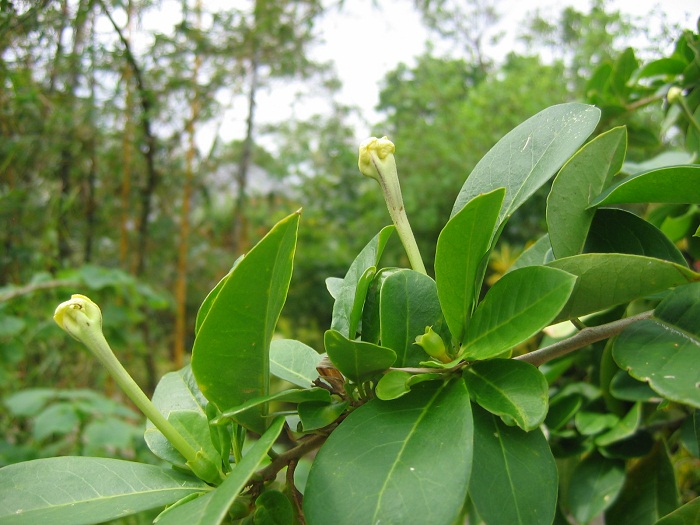 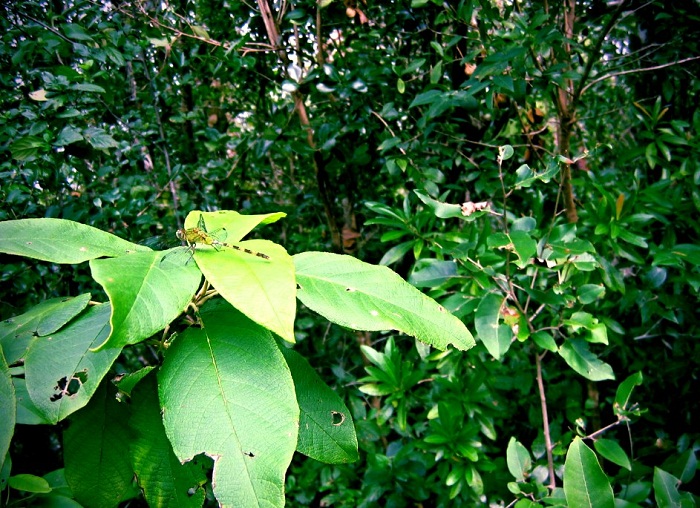 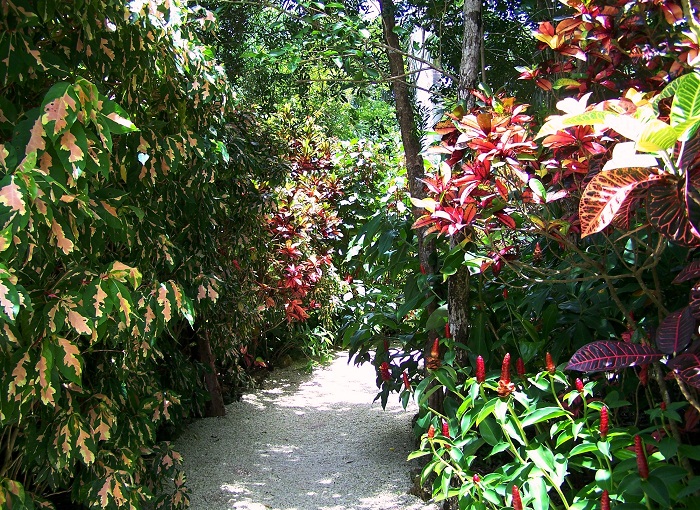