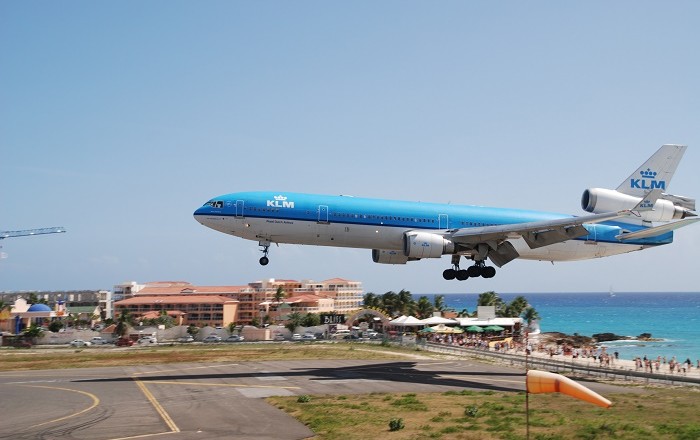 Princess Juliana International Airport, also known as Sint Maarten Airport, is the main airport located on the Dutch side of the Caribbean island of Saint Martin, in the country of Sint Maarten. At the beginnings the airport started much as a military airstrip in 1942, however it was converted later in 1943 to a civilian airport. The most interesting feature of the airport is the Runway, or most commonly known as Runway 10. 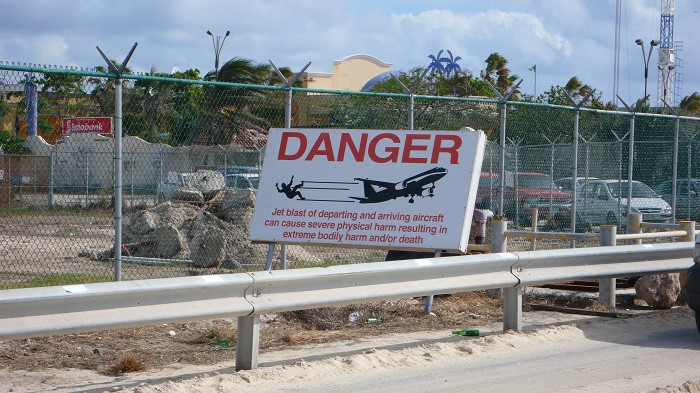 The approach to Runway 10 is over water, so the pilots can become disoriented regarding their perceived altitude when operating under visual flight rules. That is why, the pilots most of the time are relying on the instruments within the plane, than the visual approach and landing which could make potential problems. 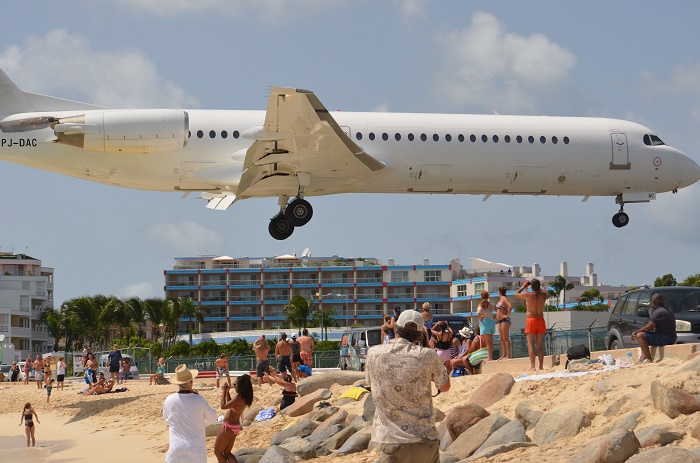 Nonetheless, this is the easier part of the airport, because the departure from the runway presents more difficulties, having in mind that there are mountains that need to be avoided after taking off, which is why required for the pilots to turn right away after departing. 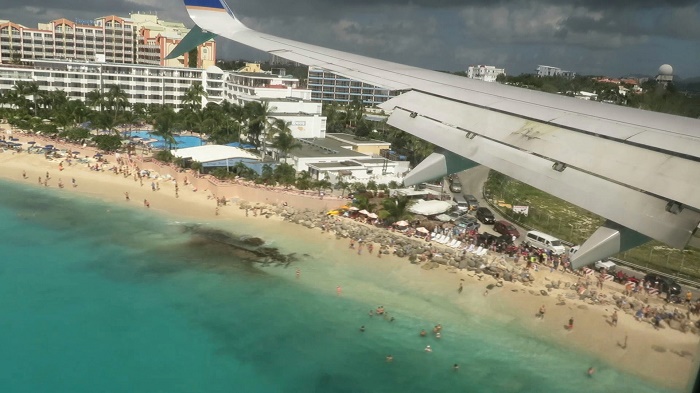 Due to the increased passenger flow at the airport, in 1964 the airport was remodeled and relocated with a new terminal building and control tower. At the moment, there is also another modernization of the airport following a master plan in three phases commissioned in 1997. 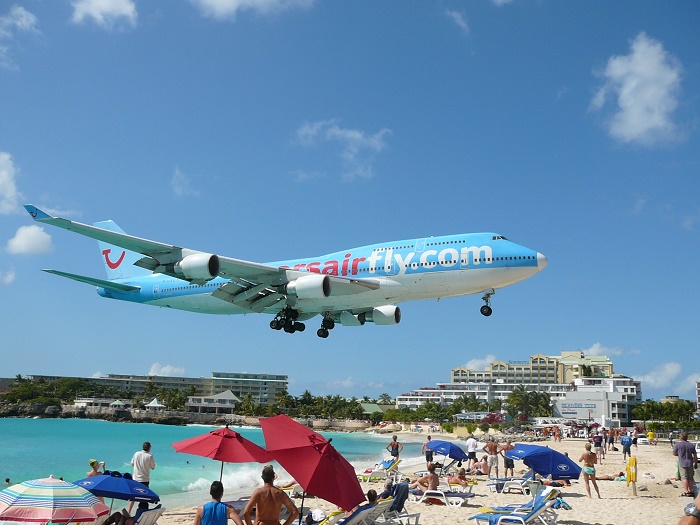 The first phase was upgrading and improving the existing facilities, phase two construction of radar facility and new air traffic control tower, and if the traffic develops according to the estimates, the phase three includes extension of the new terminal building and the construction of a full parallel taxiway system. 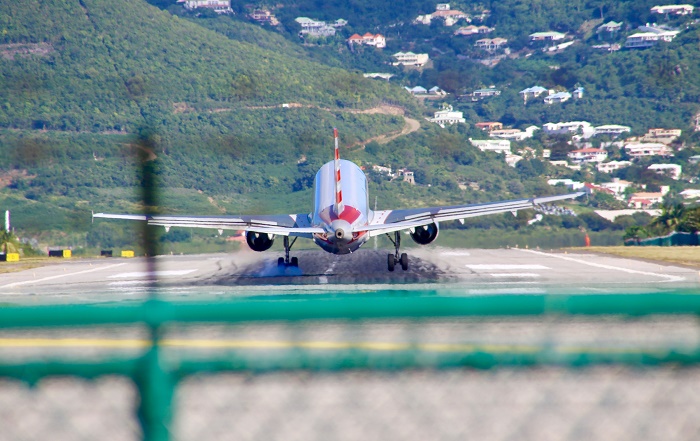 There are no major accidents that happened at the airport, although the biggest accident where 23 people died, was on 2 May 1970. The ALM Flighrt 980 crashed in the sea due to fuel exhaustion after several failed landing attempts. 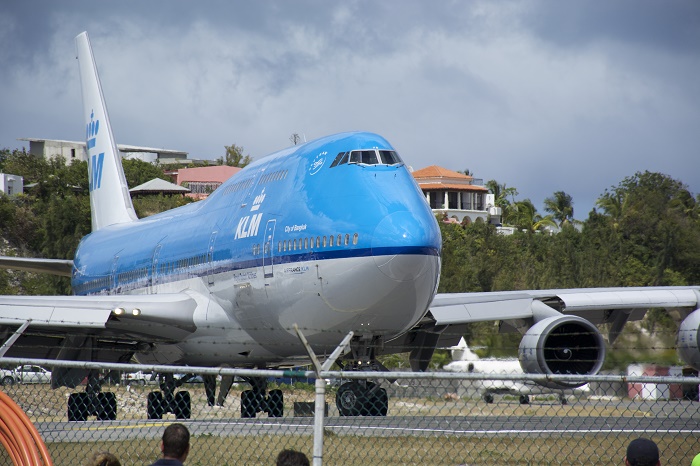 Nonetheless, the most important part of the Princess Juliana International Airport is the landing, which is above the Maho Beach, and since 2000, it gained a great popularity where pictures were showing a low flying aircraft. It is a place which allures a lot of people to visit this island, and this really dangerous airport. 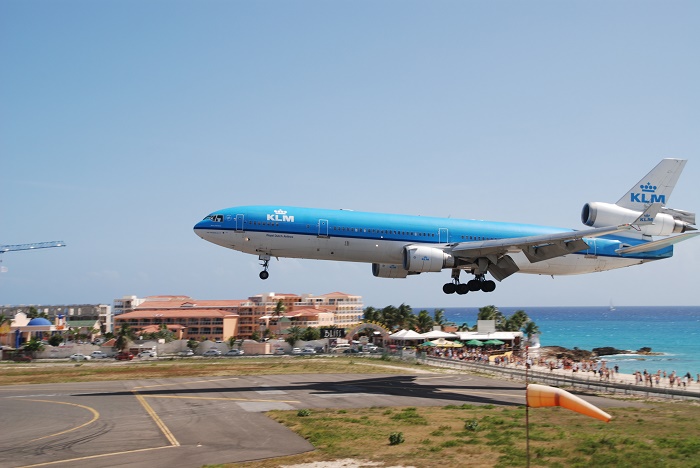 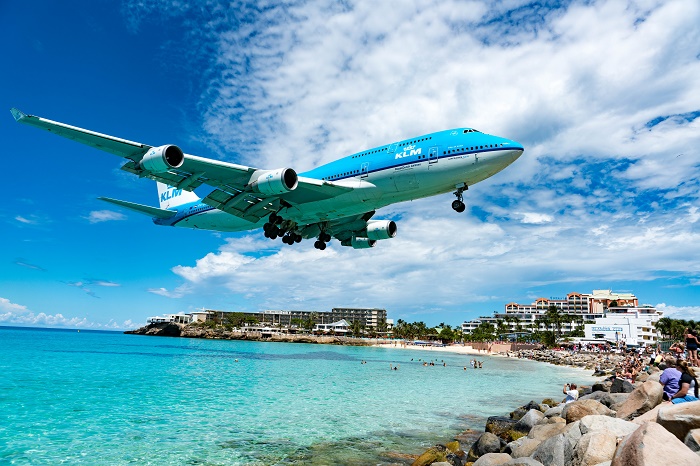 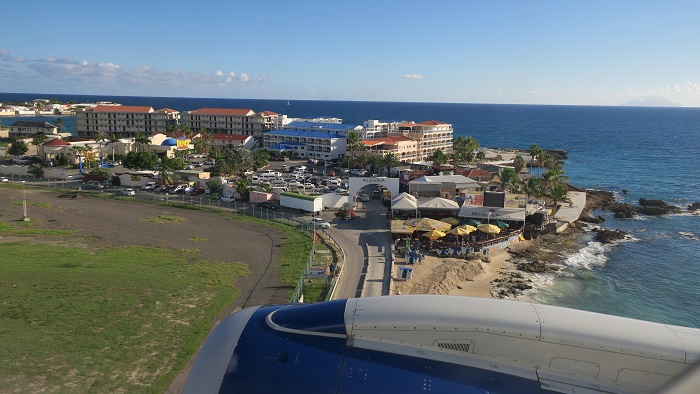 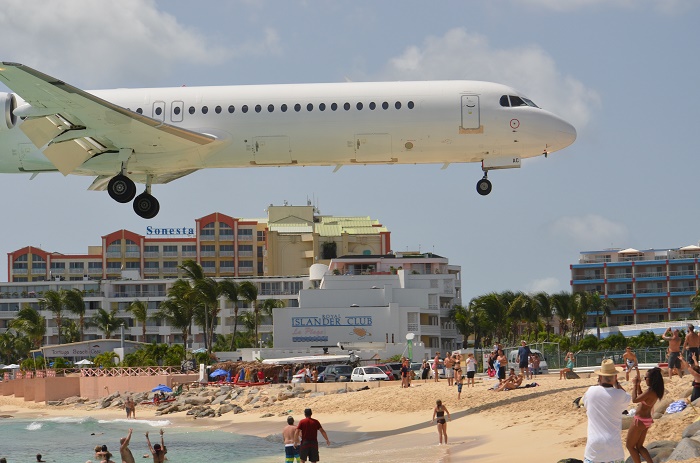