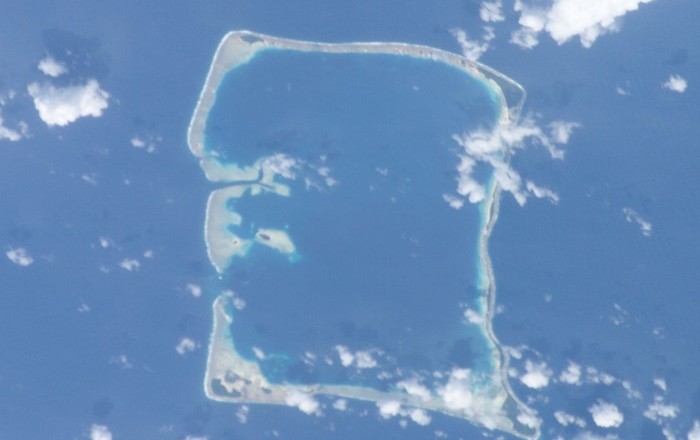 Nukufetau Atoll is an atoll that has an interesting shape, which is part of the island nation of Tuvalu, within the South Pacific Ocean. Comprised of 33 different islets, the biggest islet of the atoll is Motulalo, however, the other large and significant are Fale and Lafanga. 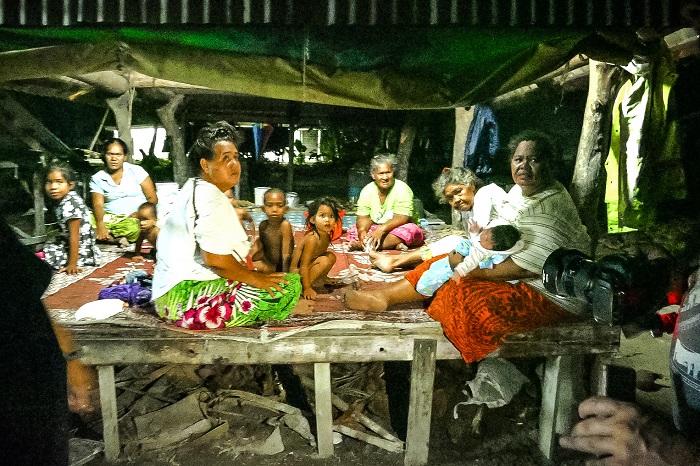 Being the closest outer atoll to Funafuti which acts as the capital atoll of the nation with some 209 km (130 mi) away from Nukufetau, it is the second largest also in lagoon area, after Funafuti. There is the Teafuone Passage to the west that is relatively safe for navigation, through which large ships can enter to bring goods and necessary things for the normal life of the residents that inhabit the atoll. 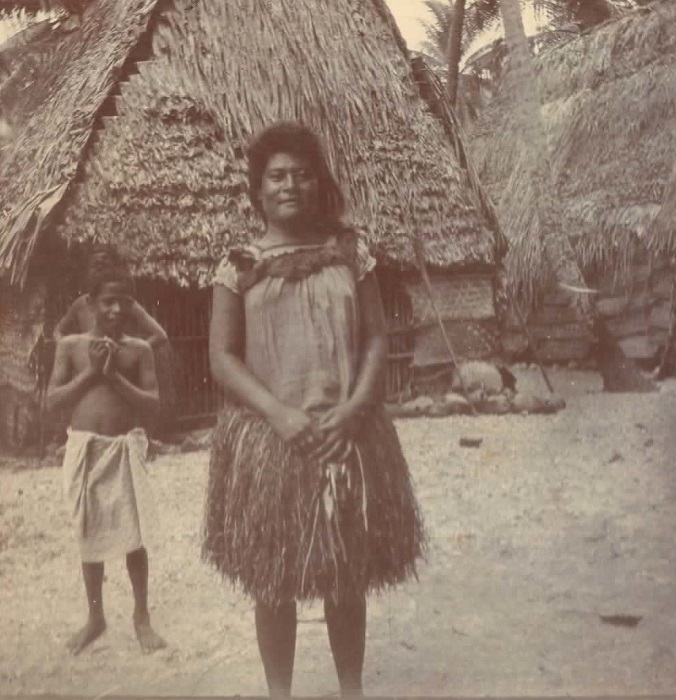 Most of the inhabitants are located in the settlement of Savave, nevertheless, the most common inhabitants are the seabirds that occupy some of the easternmost islands. The first contact with the westerners that the native inhabitants had, was in 1819, when the American Captain Arent de Peyster of the British brigantine Rebecca, found the island. 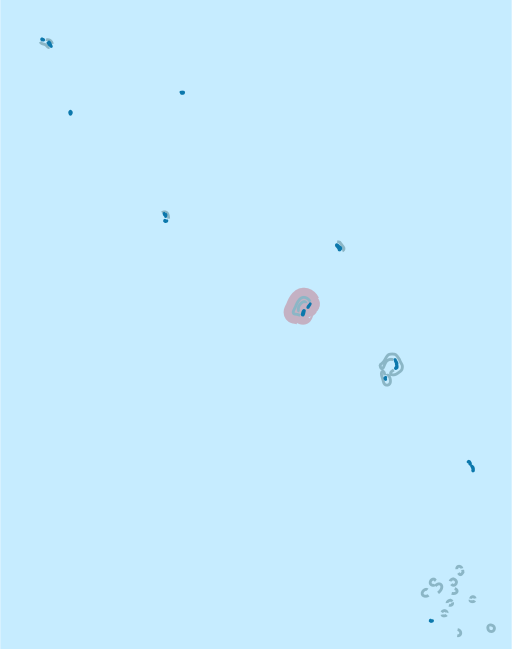 Nonetheless, the most important strategic function the atoll ever had, was during the Second World War when in 1943 the American forces built two airfield strips on the largest island of Motulalo that were forming X shape, which today is still somewhat visible from space, however, overgrown with lush green plants. The US Air Forces used the Nukufetau Airfield during the war, and as soon as the war ended the land was returned to the rightful owners, which was left to the nature to form it in any shape it wants. There is a debris from a crashed B-24 Liberator that still remains, and even though the real owners of the land are in possession, they are not able to use the land, due to the fact that the coral base was compact, and the airfield really pressed, which is making it difficult to grow coconut trees. 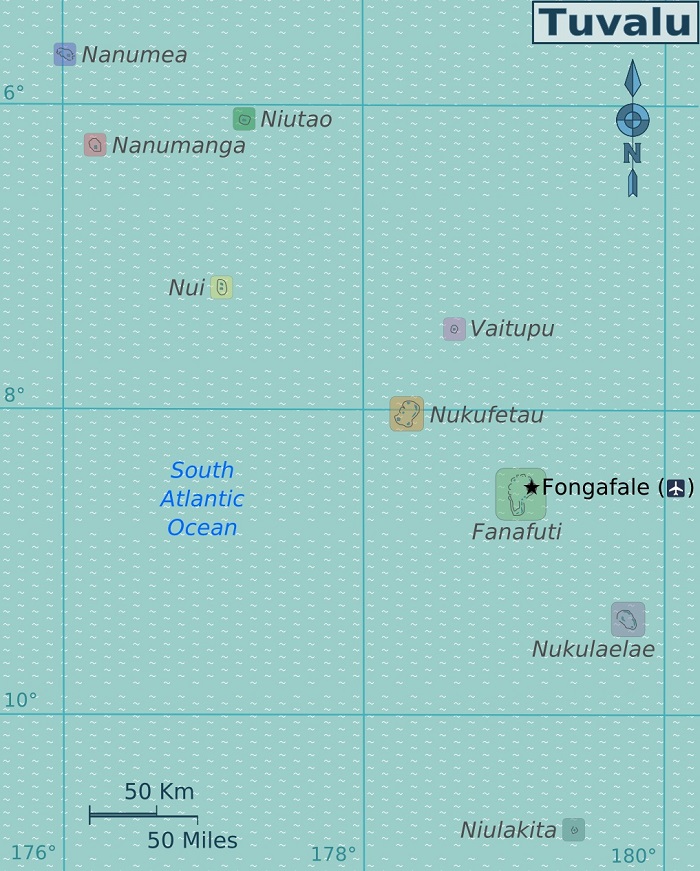 Still, that is the least of the problems for the citizens of the Nukufetau Atoll, because with the ever growing and more common cyclones that are occurring in the area are making the life of the people very difficult. The most devastating was Cyclone Pam in March 2015, when 76 people were displaced, and almost 90% of the crops that were growing on the atoll were destroyed. There are efforts to tackle the issues of the growing water level of the Pacific, however, it will take some time for the residents to see the effects of those efforts, and as the tourism is not quite frequent, there is no real income for the people, nor for the country. 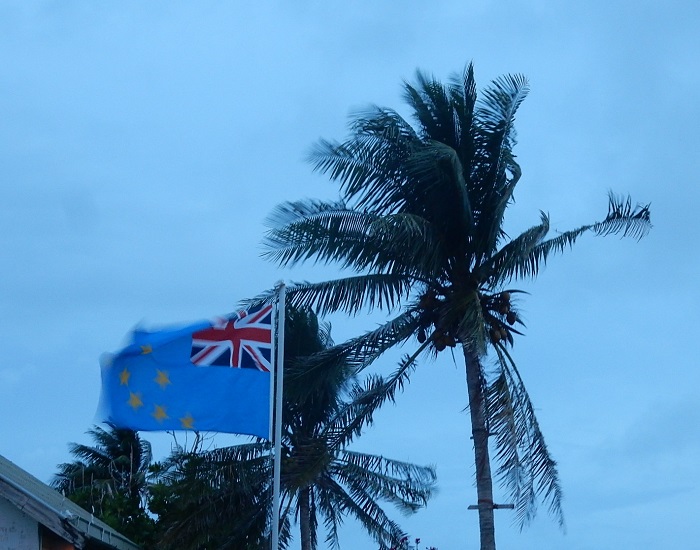