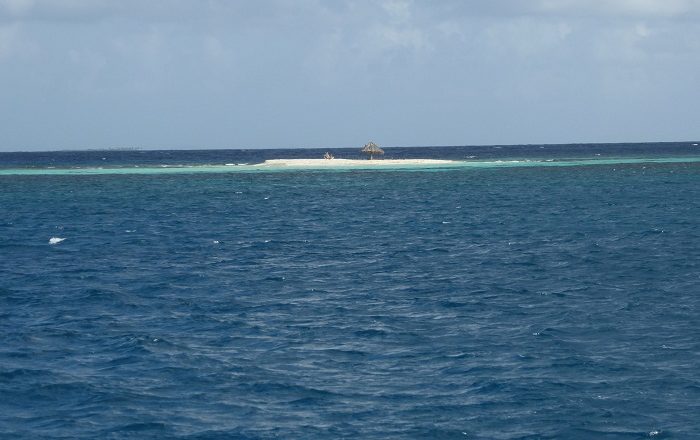 Mopion Island, also known as Île Morpion, is an uninhabited small island that is part of the Grenadines archipelago in the Caribbean Sea, belonging to sovereign state of Saint Vincent and the Grenadines. 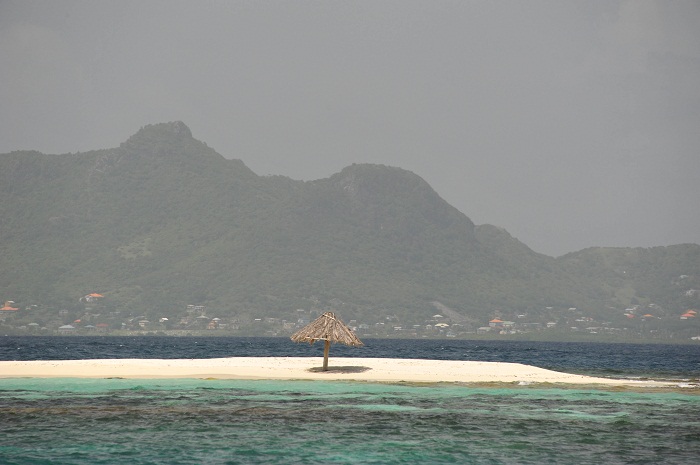 Surrounded entirely by crystal clear, blue water, there can be found only one small thatched umbrella which is maintained by the locals who are residing at the nearby Petit Saint Vincent Island. 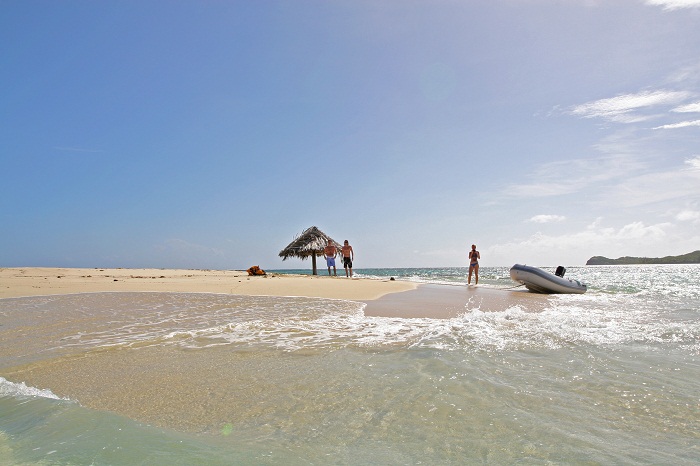 Even though it is not so easy to get to the small islet, there are boats and water taxis that can take those who are eager to runaway from the modernized world and experience what would be considered as a castaway. Being more of a sandbank than an island with its 30 meters (98 feet) in length, Mopion Island inspires plenty of artists, photographers, writers and regular yachtsman when it appears from time to time on some magazine covers. 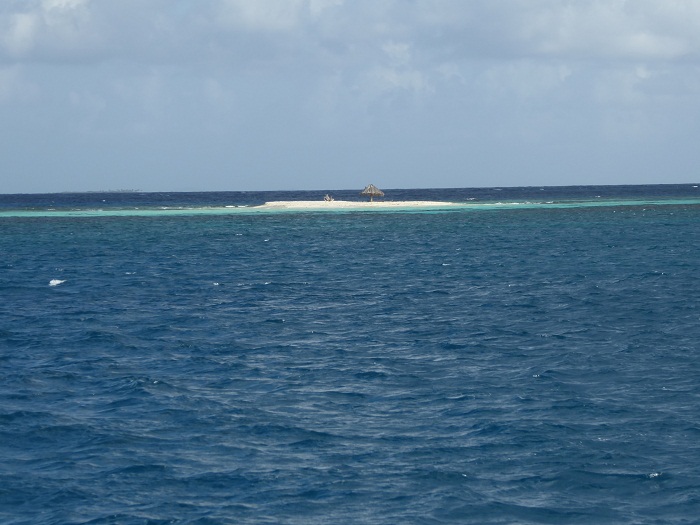 The sand has not been washed away from the ever growing sea due to the coral reef that surrounds and in the same time protects Mopion, making it even better place to snorkel, as there are almost no waves. In addition, not only tourists, but locals too are visiting the small paradise as a place for short excursions, making the top 5 list of most wanted places to visit in Saint Vincent and the Grenadines. 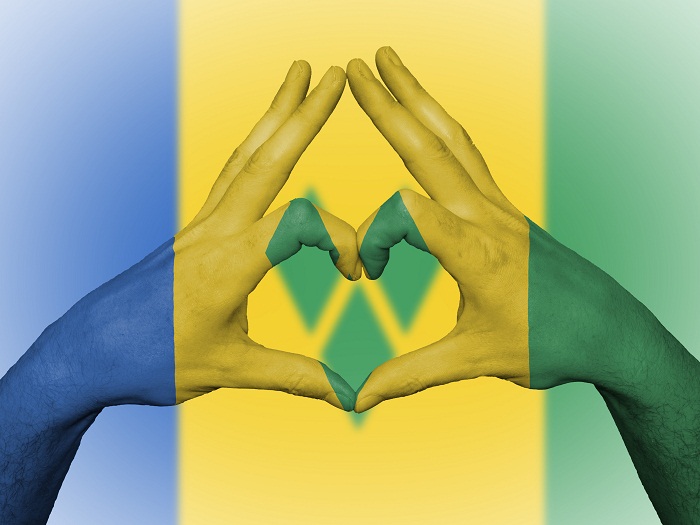