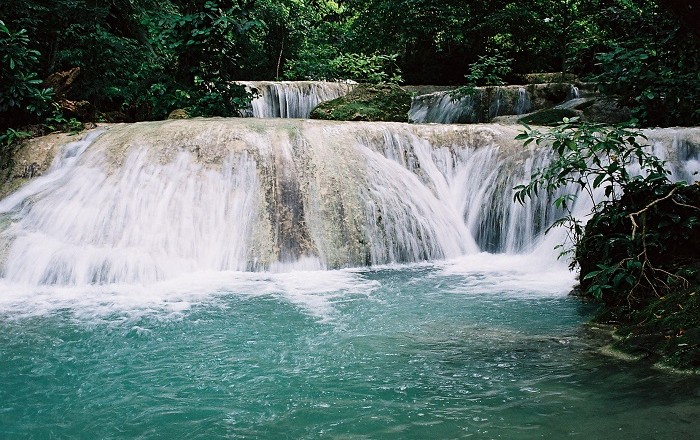 The Mele Cascades are a cascading waterfalls and pools that are one of the most picturesque sights to be seen on the main island of Efate, where the capital city of the Republic of Vanuatu, Port Vila, is located.

With only 15 minutes drive from the city, the beautiful cascading waterfalls are one of the most visited attractions on the small island. There are series of clear aquamarine pools terrace up the hillside, culminating in an impressive 35 meters (115 feet) waterfall flowing into a natural plunge pool, in which people are enjoying the warm weather. 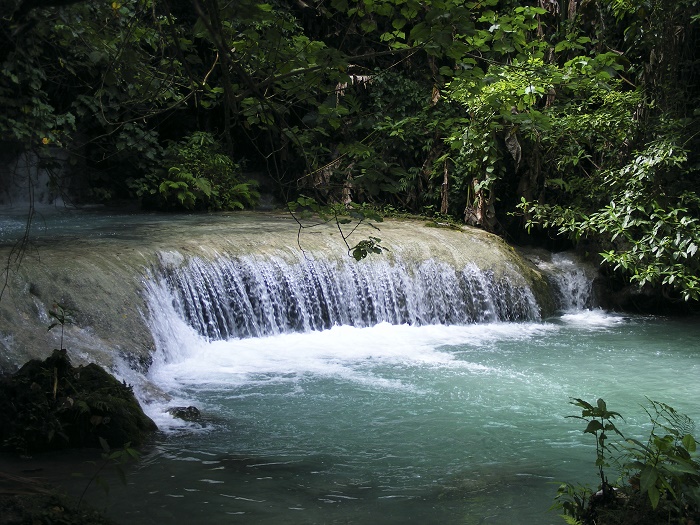 Everyone should be always cautious as there is a slippery path that guides everyone to the top, along the way offering quite the amazing and stunning views, however, it must be mentioned that in the morning there are not that many people, as there are during the day. 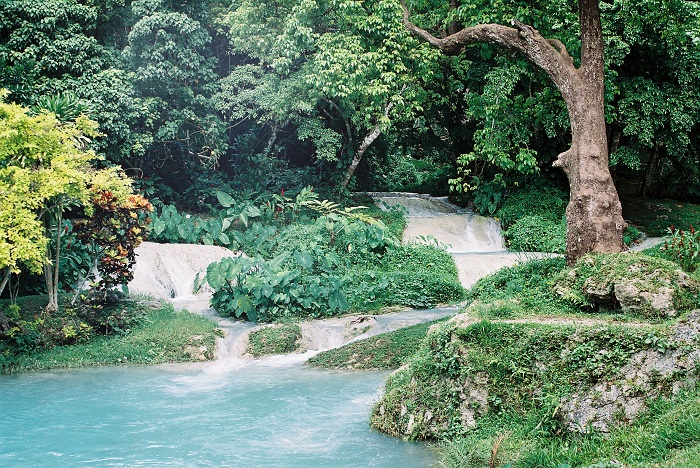 The dissolved lime in the water gives the impression that the water is full with algae, like ones from the sea, and it must be also mentioned that the tufa deposits that can be found in many locations, have formed smaller cascades with pools which become larger as one goes towards the top. 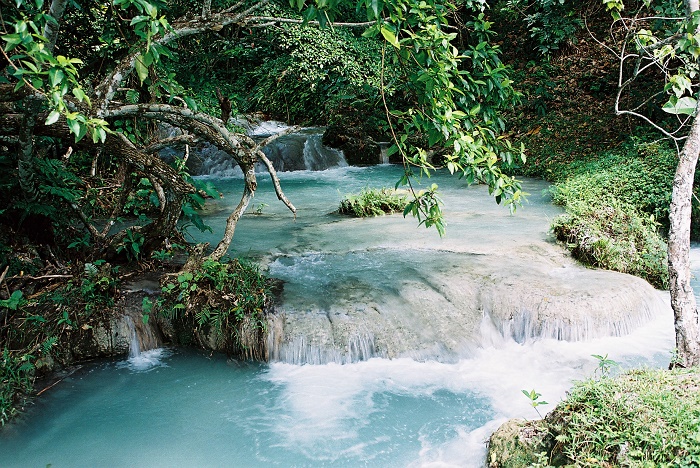 Actually, at the top, there is a beautiful lookout that falls over the lush green fields and forests of the Efate Island, together with the vast Pacific Ocean. Recently, with the global warming, and the tectonic movements in Oceania, the pools and waterfall are lacking in water, and it is somewhat disappointing to those who are really excited to see this marvelous thing in person. 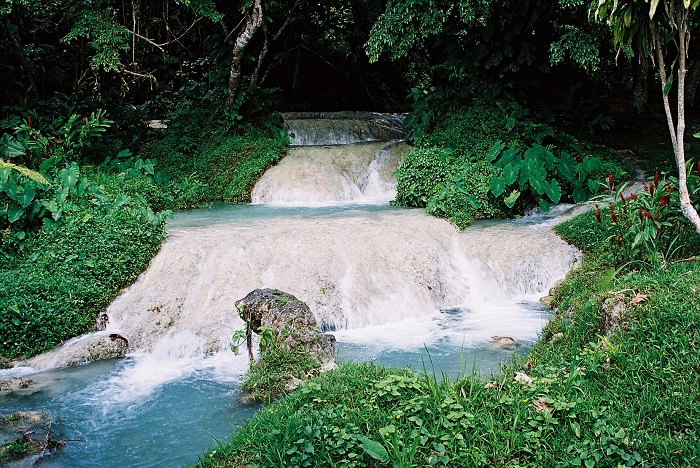 Even though nobody confirms that this began with the earthquake that occurred in August 2010, but the river that seems to be flowing and forming the pools has been shifted with the tectonic movements. From time to time there is some water that fills them, however, it is not a strong current as it once was. 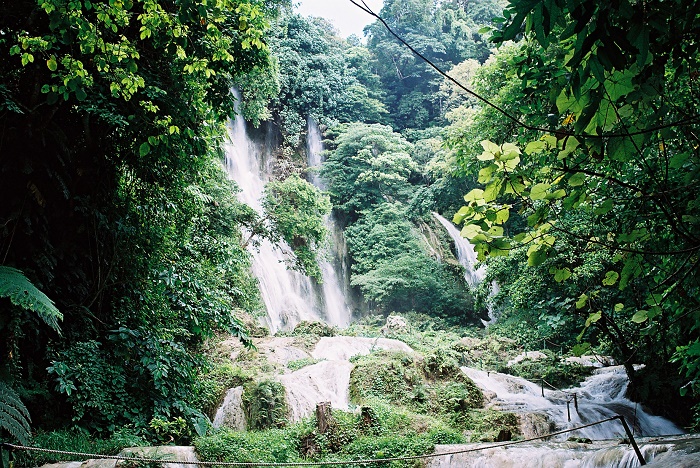 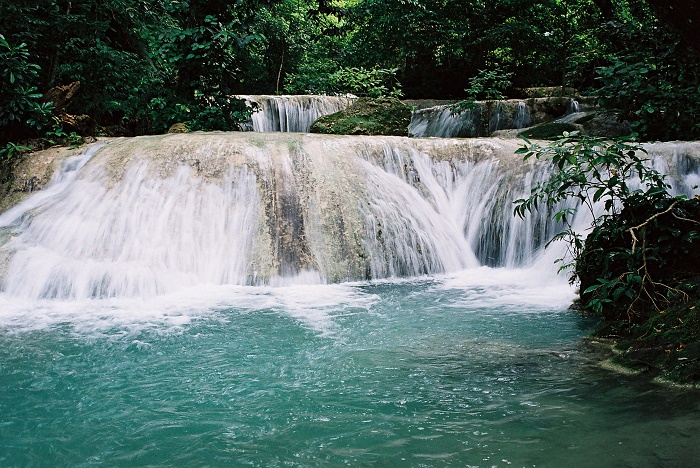 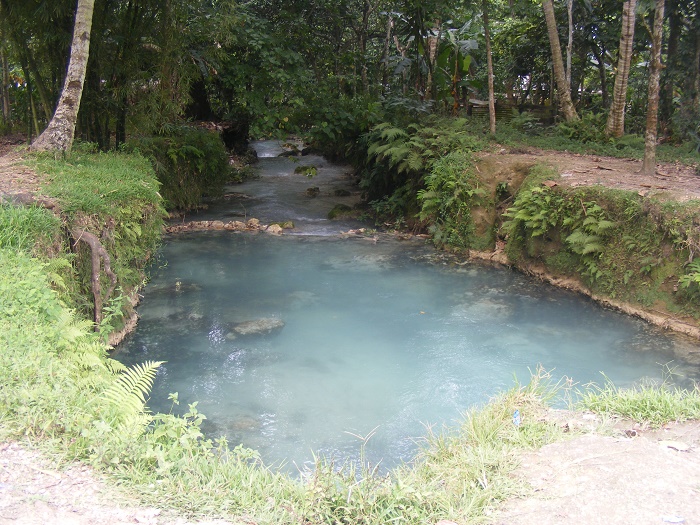