The building has been built sometime in the 1980s, and the building was in use for some 10 years. The previous tenants in the building were some of the National Department Head Offices, who have discovered that every day the building is shaking which was very weird for them. Later it was proved that the working conditions in the building are poor, so it had to be abandoned, and secured it as a restricted area. Also, they have emptied the whole building, leaving it as a white skeleton to stand there. 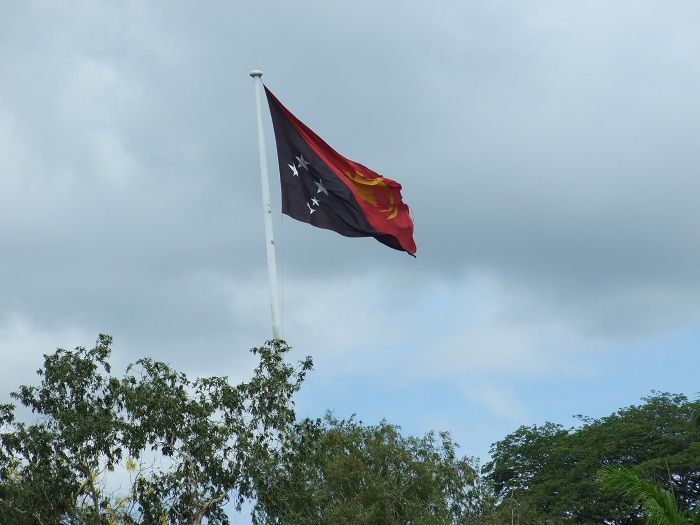 It waited like that for 20 years to be rediscovered again, and its beauty to be shown through renovation. The whole renovation process began in 2013, and was finished in 2016, which was done by the L&A Construction, which is a local company with mostly Papua New Guineans. 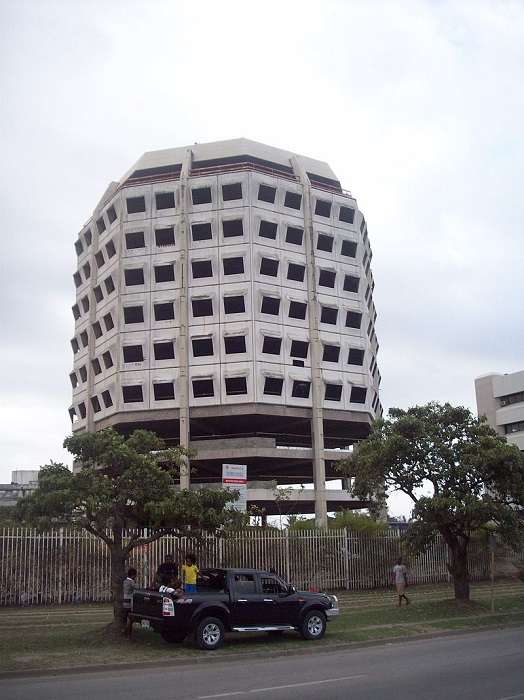 The 12th floors building together with some other buildings as well as roads around the capital are put in use, and the people are pretty much satisfied with the work of the Prime Minster’s work. Will the capital of Papua New Guinea will become as one of the cities in Australia or New Zealand, stay tuned, only the future will know.