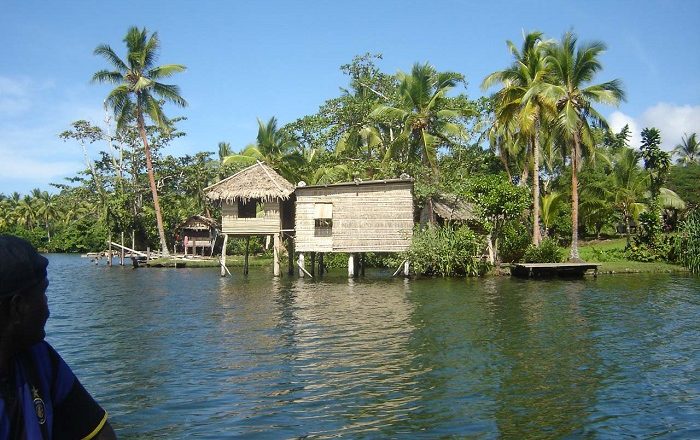 Lake Tegano, sometimes referred to as Lake Tenggano or Big Water, is a large lake that can be found on the Rennell Island, locally known as Mugaba, within the Rennell and Bellona Province of the Solomon Islands. Having length of about 29 km (18 mi) and width of 10 km (6 mi), the lake occupies almost 18% of the land area of the big island which in the past was a lagoon. 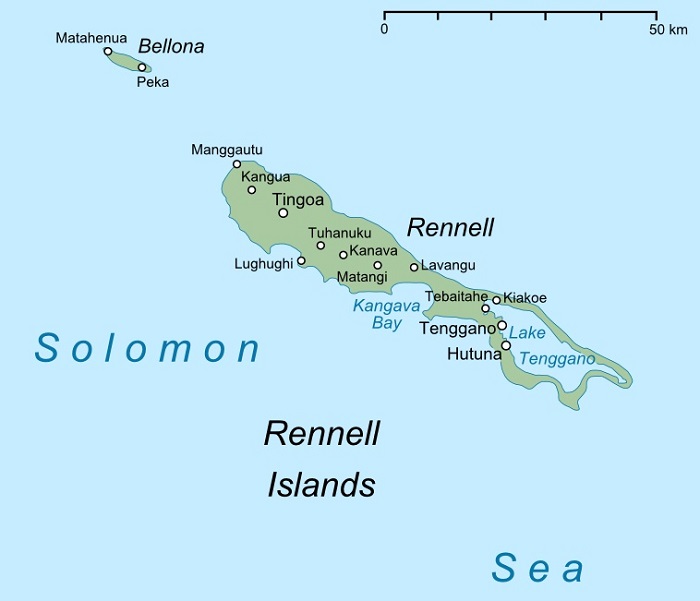 The depth of the water is measured to be 44 meters (144 feet), consisting of a mixture of brackish fresh and salt water, making it a great inhabitable place for eels and water snakes. Considered to be the largest inland lake in the South Pacific, there is great importance to this body of water, since it was also listed on the UNESCO World Heritage Site List in 1998. 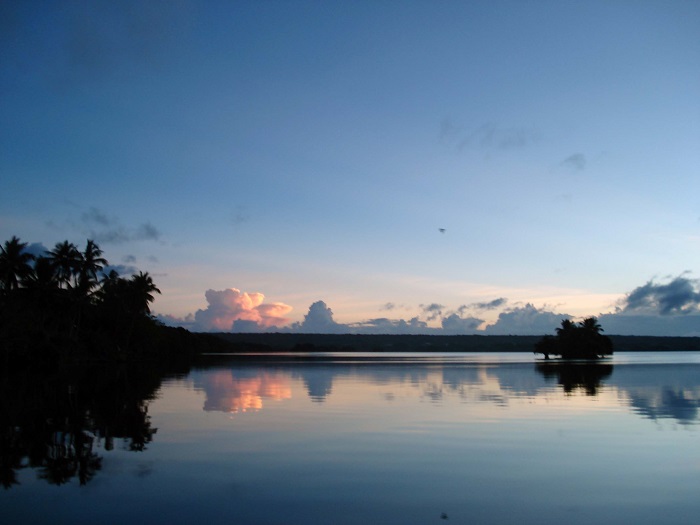 With numerous limestone island, supporting high level of endemism, Lake Tegano is a great natural gem of the Solomon Islands, since it had an important role in throughout its history. As a matter in fact, it was used as an airbase during World War II, where according to some locals, there are still nine aircraft that can be found at the bottom of the lake.

The locals even tried to bring one of the airplane’s engines on shore, however, due to the heavy weight they quit, even though it was so close to being taken out. Today, one of the propeller blades is exposed to the air, which in fact is an interesting sight for the visitors of Rennell Island. 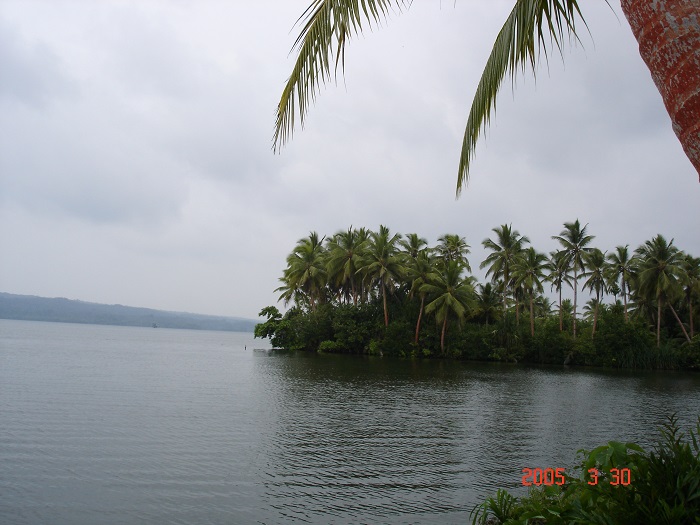 The flora and fauna is very unique as there can be found more than 300 species of algae and diatoms, some of which exhibit a level of endemism, and with the birds that nest on the lake’s shores, the Birdwatchers are definitely find the area very enjoyable. 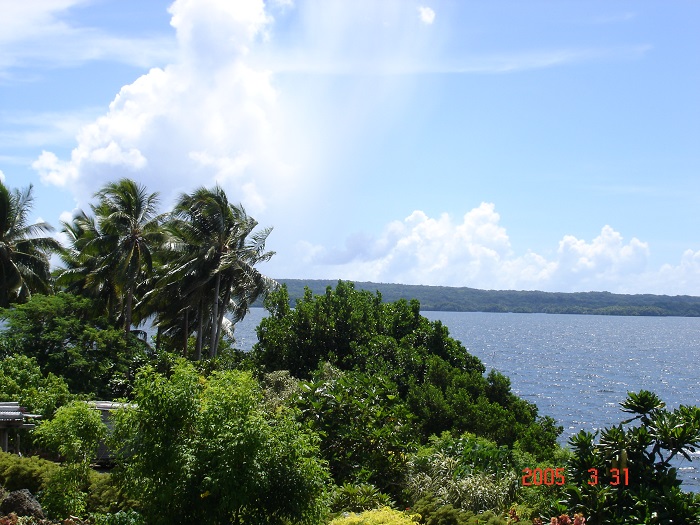 All in all, even though it is not very famous around the world, Lake Tegano should definitely be on the visit list of every single person who is planning to visit not just Rennell Island, but also the Solomon Islands. 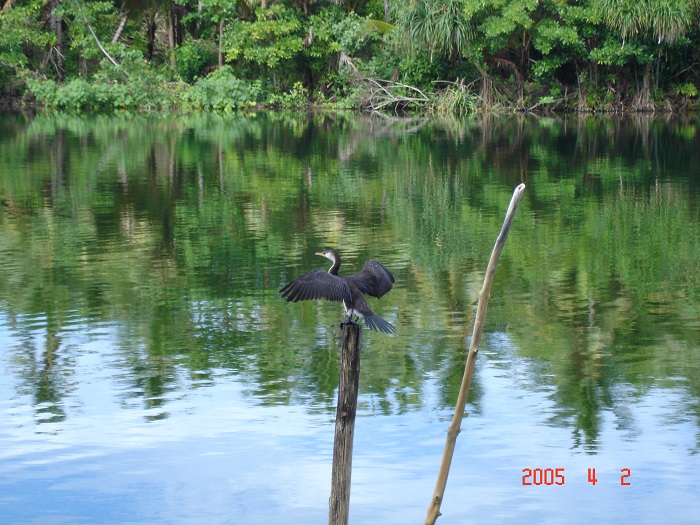 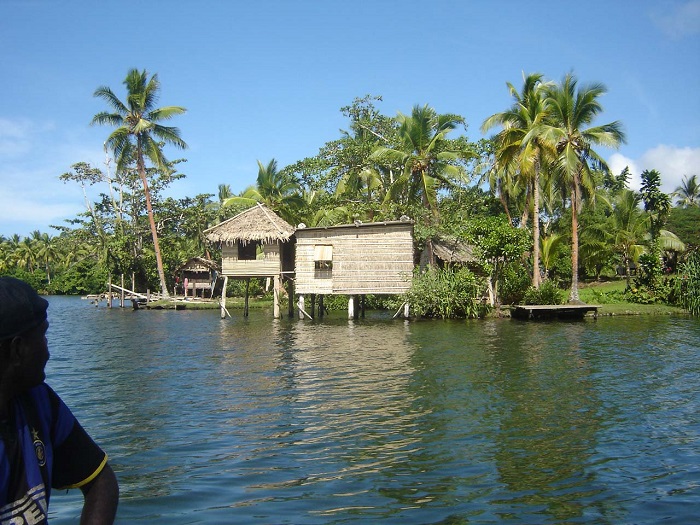