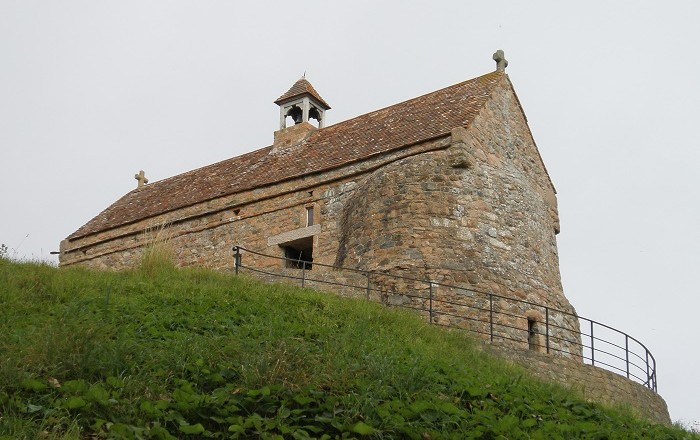 La Hougue Bie is a historic site which also serves as a museum, and it is one of the ten oldest buildings which can be found in the world, located on the small Crown dependency of the United Kingdom, the Bailwick of Jersey. As it dates long before the construction of the Egyptian pyramids, it is also aligned with the equinox. 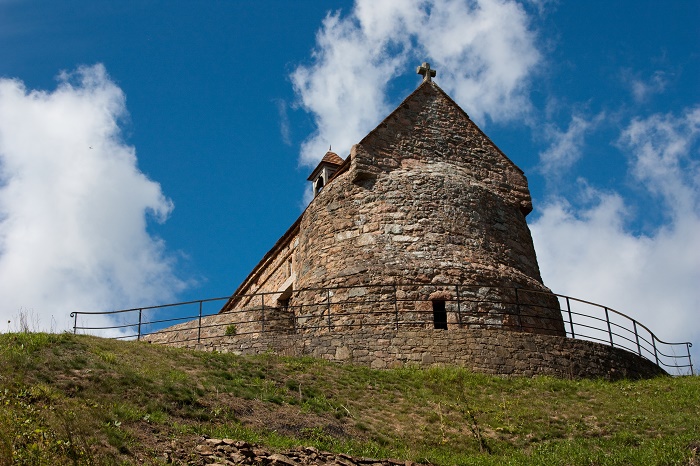 The words ‘hougue’ is a Jèrriais/Norman language word which means “mound”, while the ‘bie’ is still not clear from which language it derives nor who has named it like that. The site is comprised of a 20 meters (66 feet) long passage chamber which is covered by 12 meters (39 feet) high cairn and earth mound. 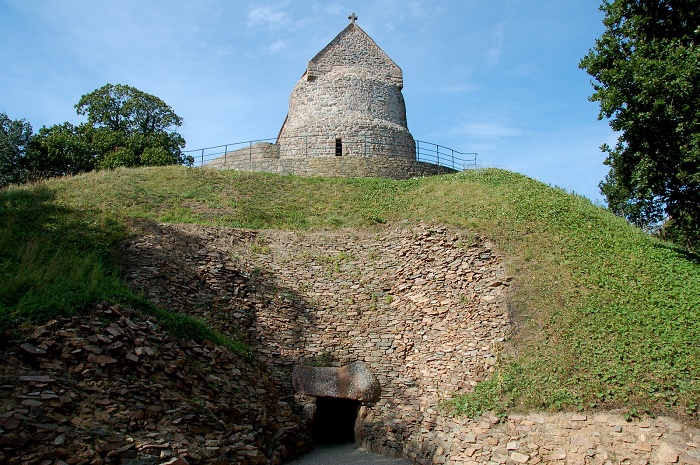 There is a 10 meters (33 feet) long passage that opens out into a main chamber that has three smaller side chambers giving the whole appearance a cruciform shape. The side chambers are divided from the main chamber by the use of large uprights, where the end chamber is also slightly raised to form a sanctuary. 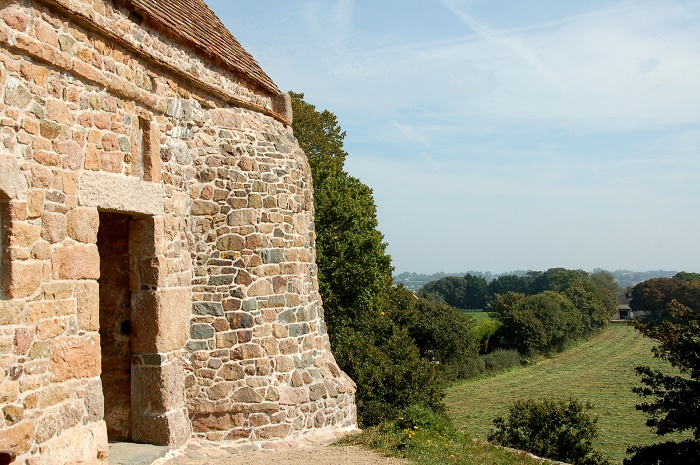 This place here featured a cist, a pit and 3 bétyles, that actually were miniature standing stones. Beyond the sanctuary is a further terminal cell that is formed with 3 large, flat uprights, and at every equinox the sun shines right to the back of the terminal cell. 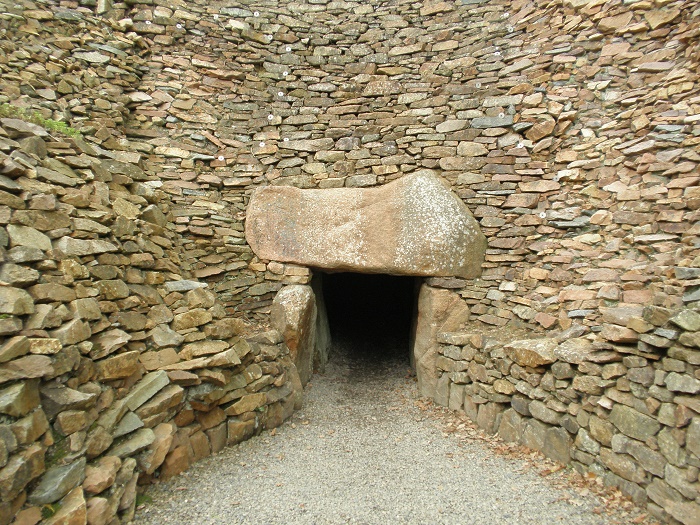 Explored for the first time in 1924 and 1925 by the Société Jersiaise, there were fragments of twenty vase supports found along with the scattered remains of at least eight individuals and bits of pottery. 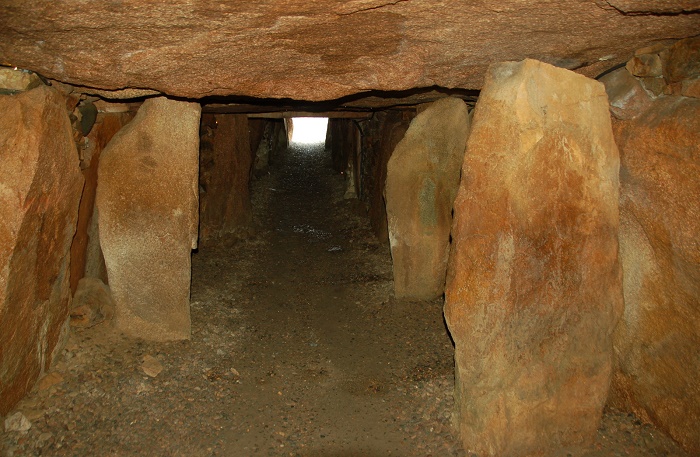 Confirming that it was a Neolithic ritual site which was in use around 3,500 BC, it is one of the best preserved and largest passage graves in Western Europe, as well the most impressive and best preserved monument of Armorican Passage Grave group. 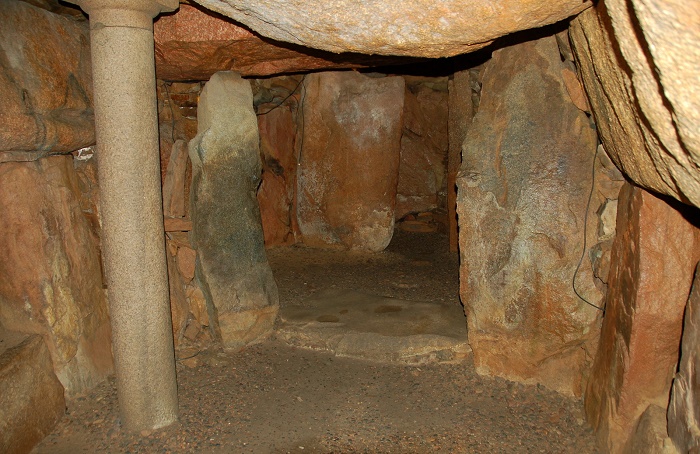 Also, on top of the mound there are two medieval chapels dating back from 12th and 16th century. Nevertheless, being one of Europe’s finest passage graves, one would simply be allured by the Jersey’s neolithic history at this beautiful, gorgeous, tranquil and spiritual heritage site. 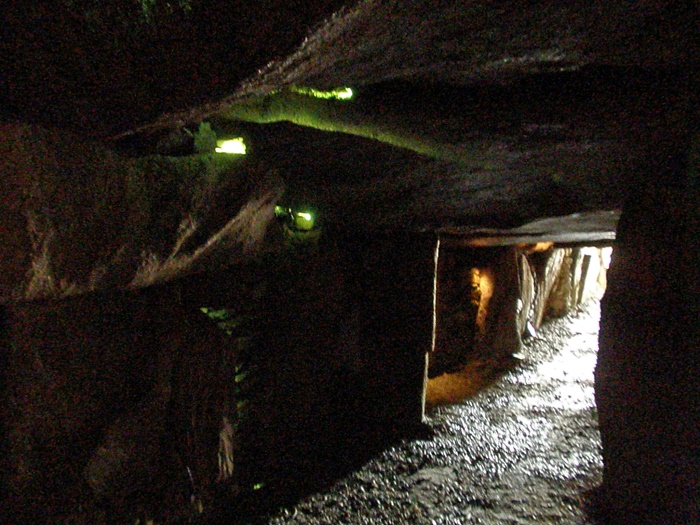 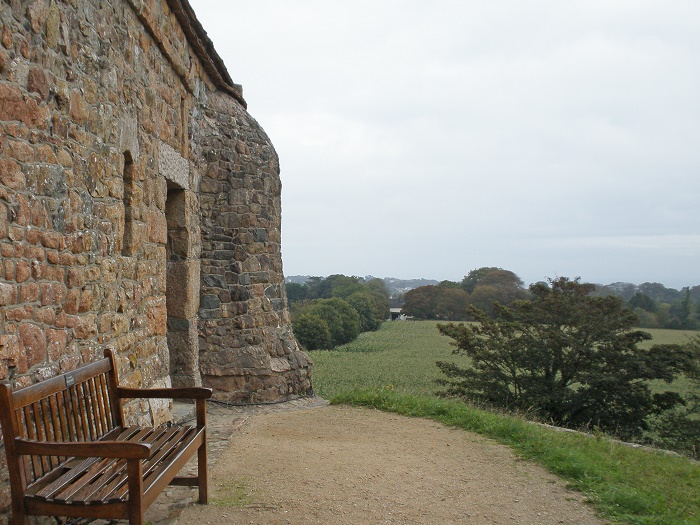 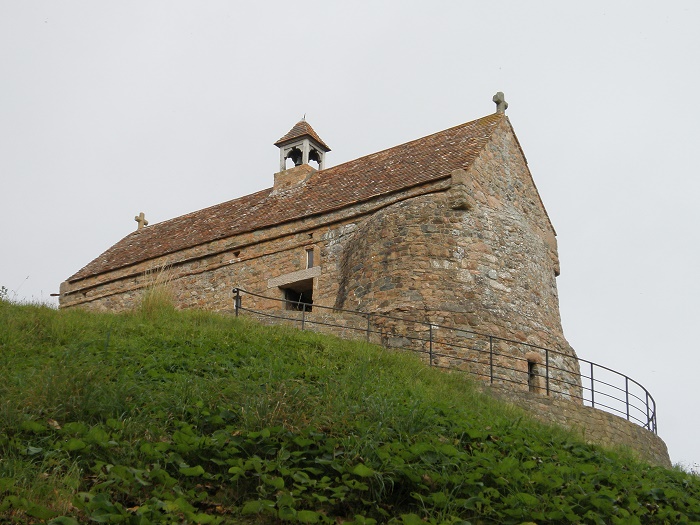