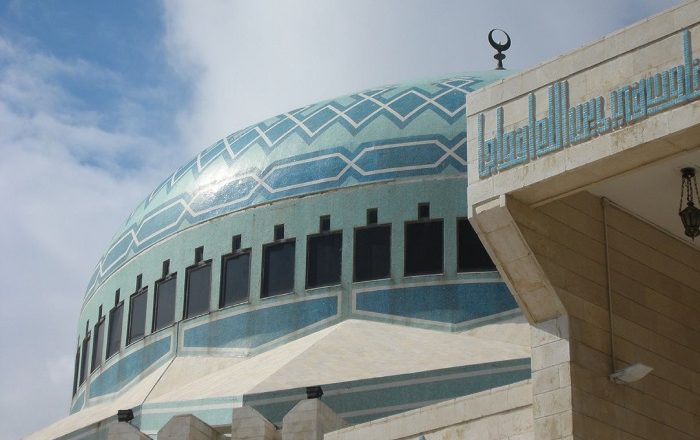 The King Abdullah I Mosque is a grandiose religious landmark that is located in the capital and the most populous city of the Hashemite Kingdom of Jordan, Amman. 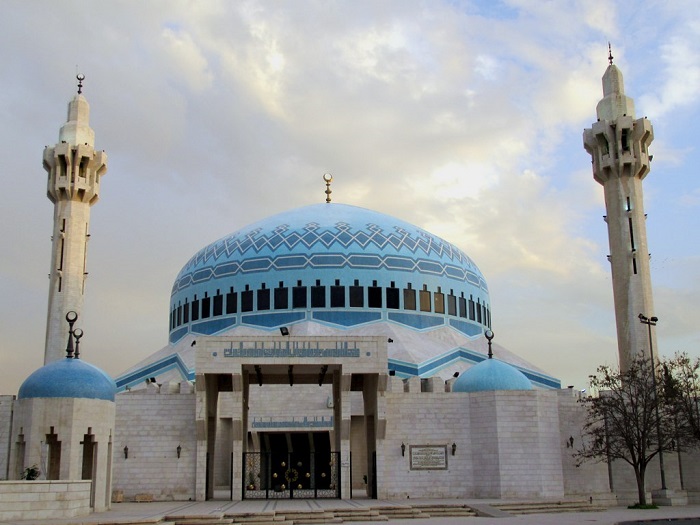 Built between 1982 and 1989 as a memorial to the late King Hussein’s Grandfather, His Majesty As-Sayyid Abdullah I, King of Jordan, the mosque is considered to be among the finest examples of modern Islamic architecture. The magnificent blue dome that is 35 meters (115 feet) in diameter and covered with extravagant mosaic is one of its best features, however, there are two minarets that look quite futuristic, and not traditional at all. 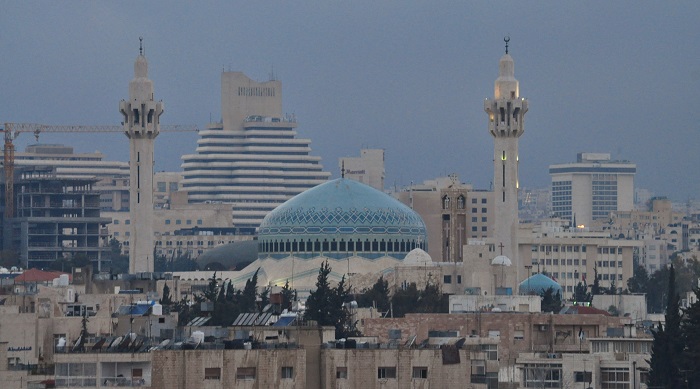 Able to accommodate up to 7,000 devotees, there is also a small section that is intended for 500 women. Within the mosque, there are verses from the Quran, along with a chandelier also inscribed with Quranic verses, and in addition, there is a red carpet which represents the fertile land while directing people towards Mecca. 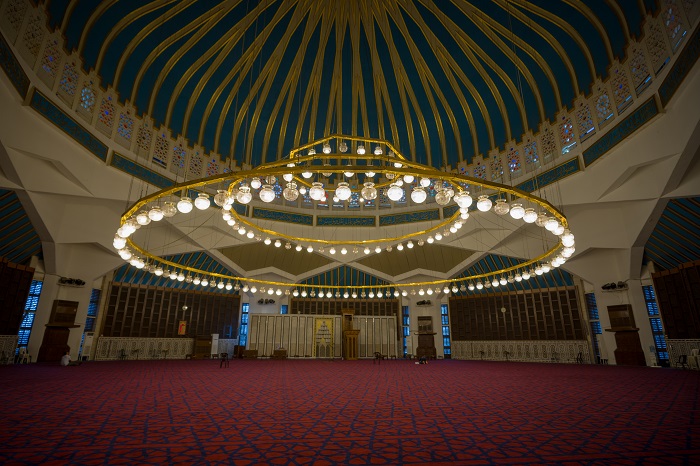 Being one of the few Islamic religious places where non Muslims can go in, of course if they are modestly dressed, there is also a small museum inside with a collection of pottery and photographs of His Majesty King Abdullah I. 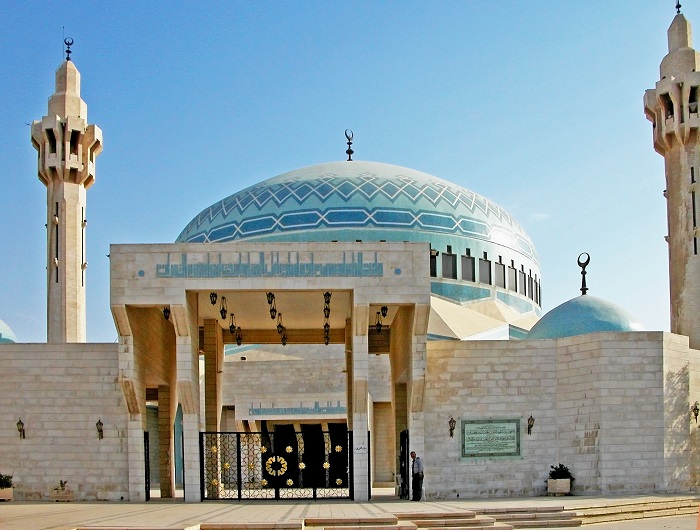 All in all, thought to be one of the greatest architectural marvels from the kingdom, the King Abdullah I Mosque is a nice addition to the always impressive ancient archaeological sites that are spread all around the country, which always attract plenty of visitors. 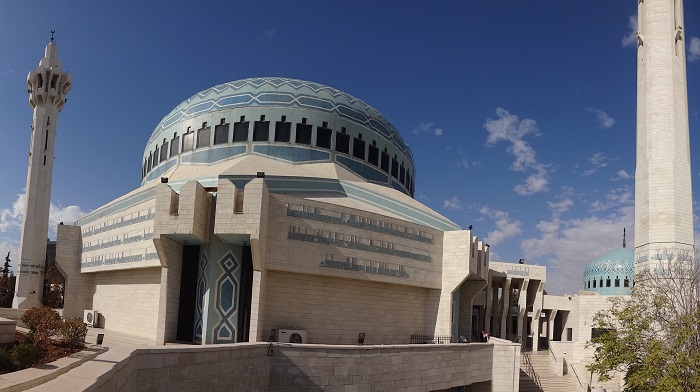 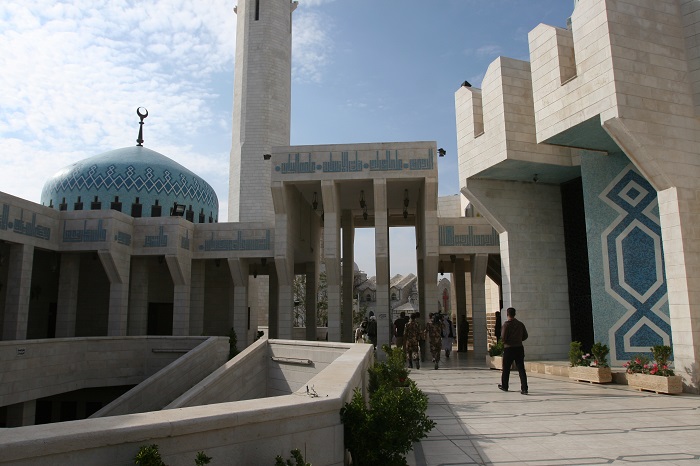 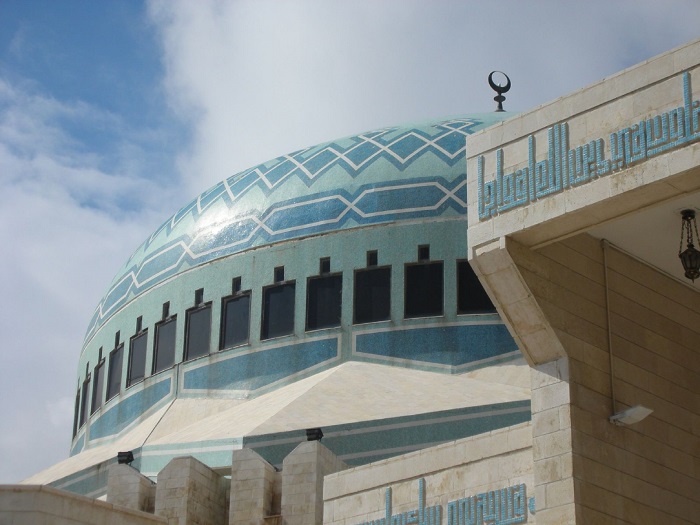