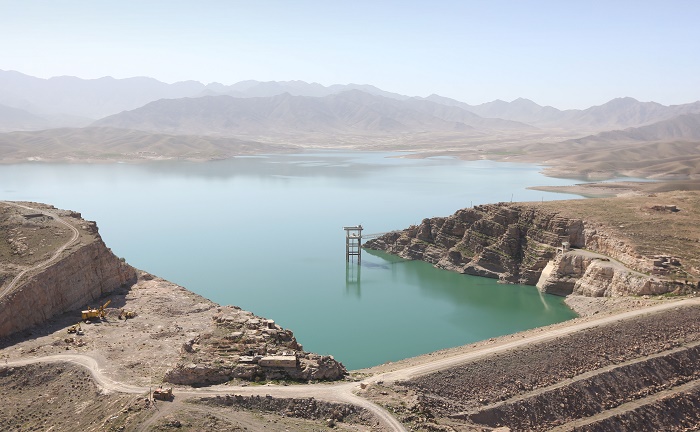 The Kajaki Dam is one of the major hydroelectric power dams built on the Helmand River, which flows through the Helmand Province, in the southern part of the Islamic Republic of Afghanistan. Operated by the Helmand and Arghandab Valley Authority, the Kajaki Dam has a dual purpose for the country. 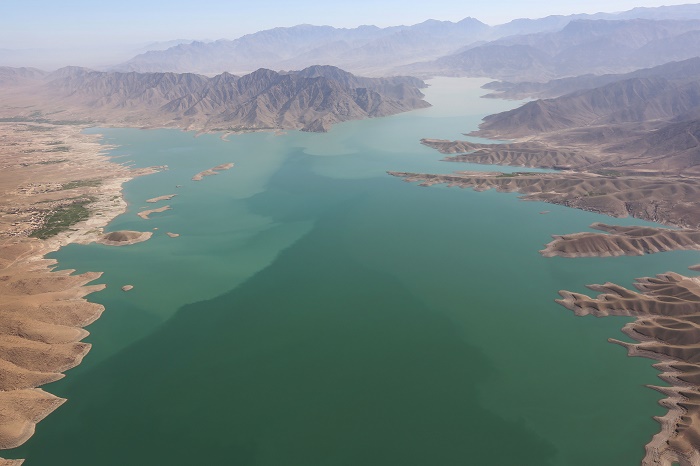 The major role is to produce an electricity, however, the water reservoir that is created from the dam is used for irrigation of the fields by the community that lives around the artificial lake, a land that measures some 263,046 hectares (650,000 acres). 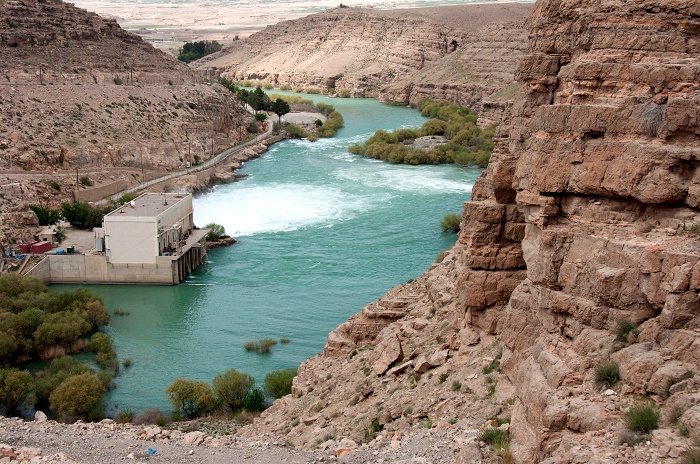 The construction of the dam began in 1951, and it was finished by 1953, however, as the technology advances, there is a constant need of repairs and upgrades to the dam, so that it will be more efficient. With a height of 100 meters (328 feet), it is 270 meters (890 feet) wide, and produces 33 megawatts of electricity, which is quite important since Afghanistan constantly imports electricity from Uzbekistan, Turkmenistan, Tajikistan and Iran. 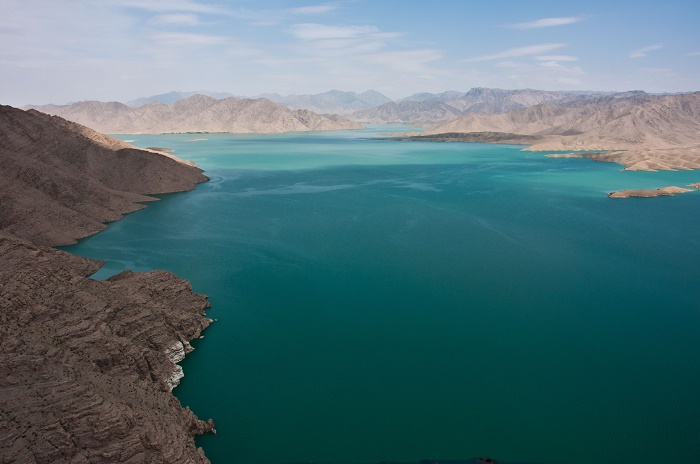 Built by the Morrison-Knudsen firm, it was intended for the dam to be raised for additional 2 meters (7 feet) in order to increase the available water, nonetheless, with the Soviet invasion of Afghanistan in 1979, the plans were withdrawn and the contractors left. 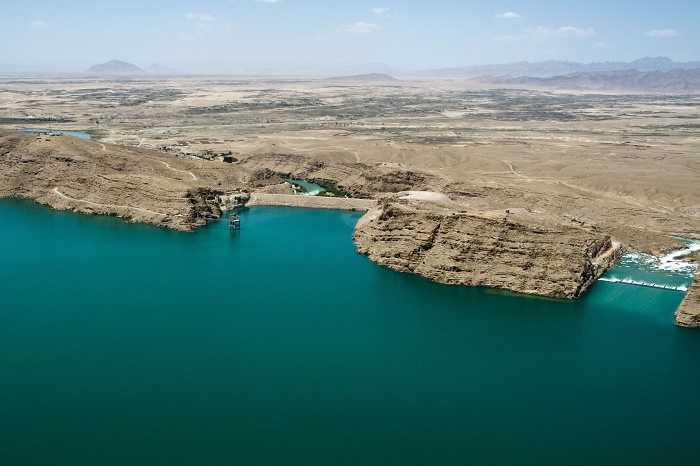 Before the invasion, there was an emergency spillway excavated, but it was not completed due to the before mentioned invasion, and nowadays when the water in the reservoir passes above 1,034 meters (4,278 feet), there are no gates to hold the water, so it is, sort of, wasted in the river.

There is also the conflict with Iran, where the disputes are not just over the Helmand River, but also with the Hari River, and with the accords signed when Iran was run by a monarchy in 1972, Afghanistan agreed to release water at a rate of at least 26 cubic meters per second (910 cubic feet per second). 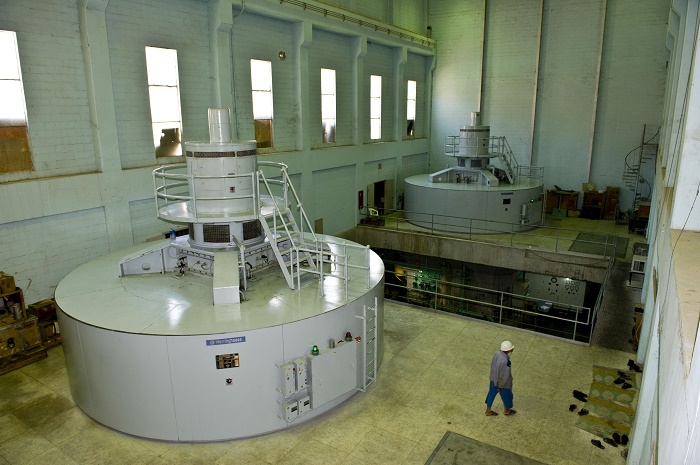 Nevertheless, the ongoing conflicts in the country made the upgrading and repairing of the dam something really difficult, and there is always the necessity for the ground work to be done with heavy secusrity since it is very important for the country. 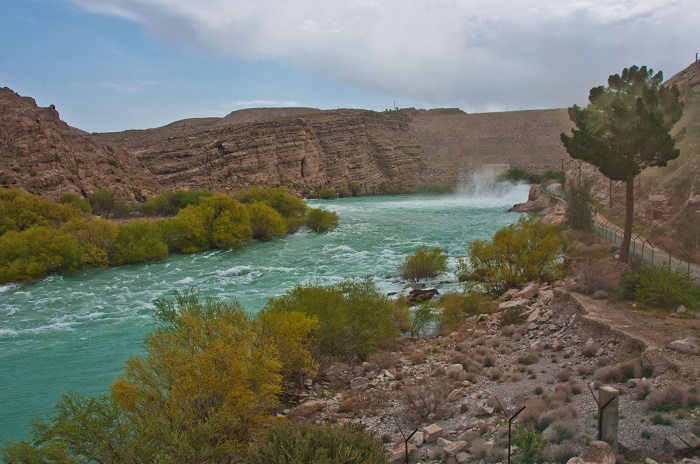 With the plenty of plans for the future of the Kajaki Dam, it is uncertain whether the dam will continue to operate or it will be the target of destruction from some insurgents, but until then it will continue to be one of the major power sources for a brighter light in Afghanistan. 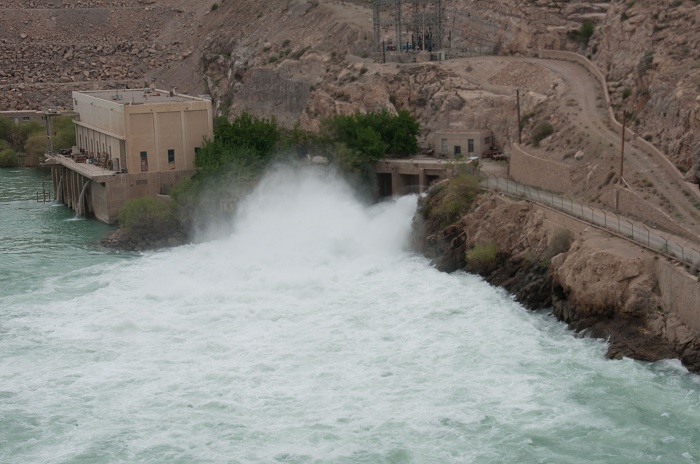 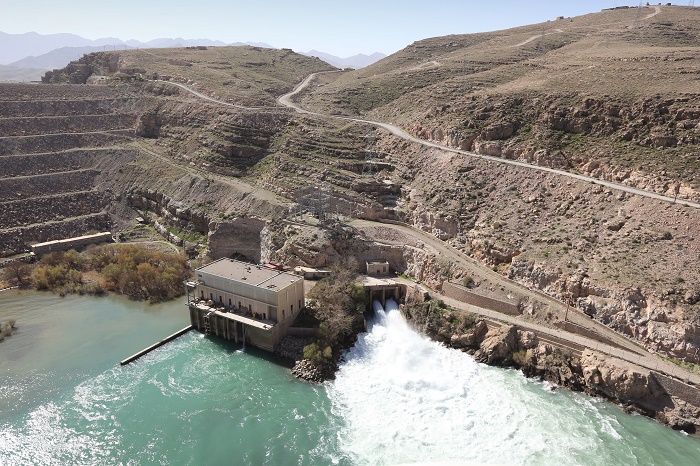