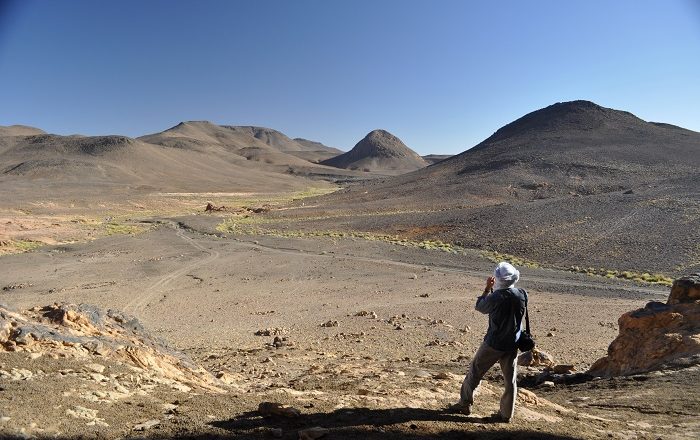 The Hoggar Mountains are a highland region that features very unique mountain peaks, and it is located in the southern part of the People’s Democratic Republic of Algeria. Covering an area of about 550,000 sq km (212,000 sq mi), the mountains are also part of the excessively large Sahara Desert, and the average elevation is around 900 meters (3,000 feet) above the sea.

The highest peak, as well as the highest mountain in the country is Mount Tahat which stands 3,003 meters (9,852 feet) above the sea. The composition of the rocks is primarily of metamorphic rock approximately 2 billion years old, although there are areas where more recent volcanic activity has laid down much newer rock. 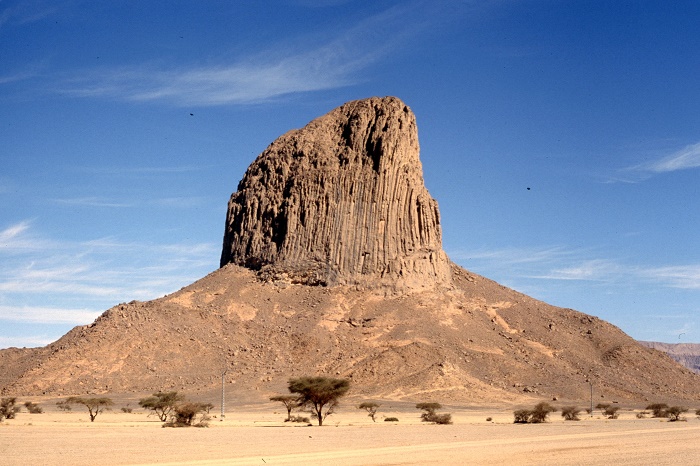 What makes the mountains unique is the rocky and arid landscape that somewhat reminds everyone of Mars’ landscape, even though there is some vegetation in some places. There are several rivers which cut through the landscape, among which there is only one oasis town, Tamanrasset, which is built in a desert valley. 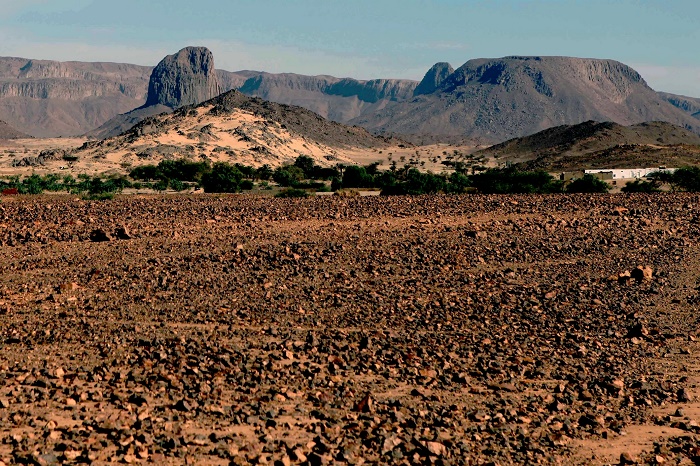 The climate varies from the season, although the summers are usually hot, while the winters are quite cold, with rains that are rare and sporadic year-round. Still, due to the difference with the rest of Sahara, there is a huge biodiversity here, which also includes as well number of relic species, which is why a great attention has been given to them with the formation of the Ahaggar National Park. 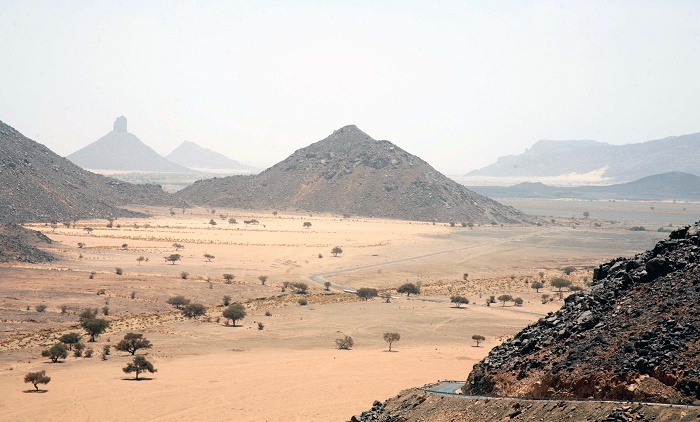 There were even cave paintings discovered here which are dating back to 6,000 BC and they depict a nature and wildlife which is nowadays mostly found in the southern, more fertile parts of Africa. 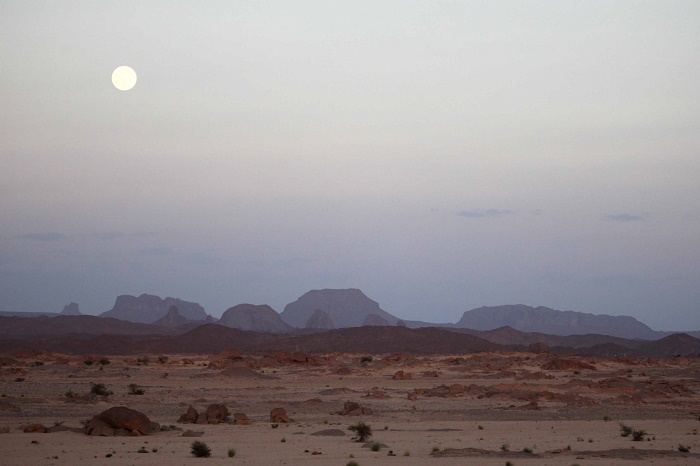 To conclude, the Hoggar Mountains are definitely one of the great, almost unknown mountains from the African nation of Algeria, which are great for hiking and experiencing the Sahara Desert which is not so cruel if it is to be compared to other parts, in other nations. 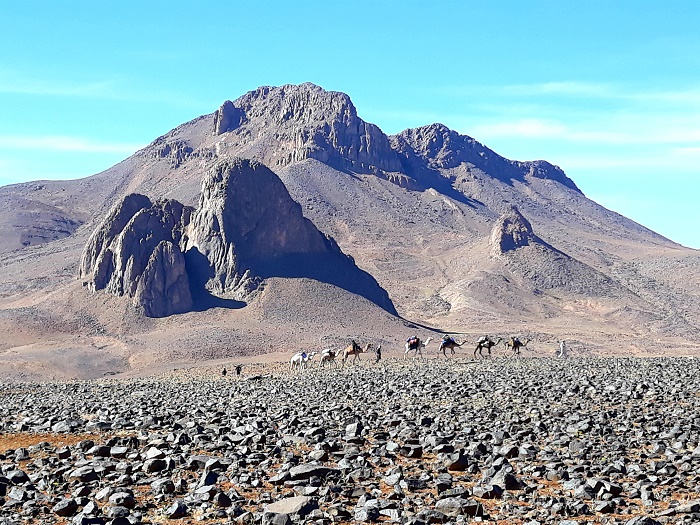 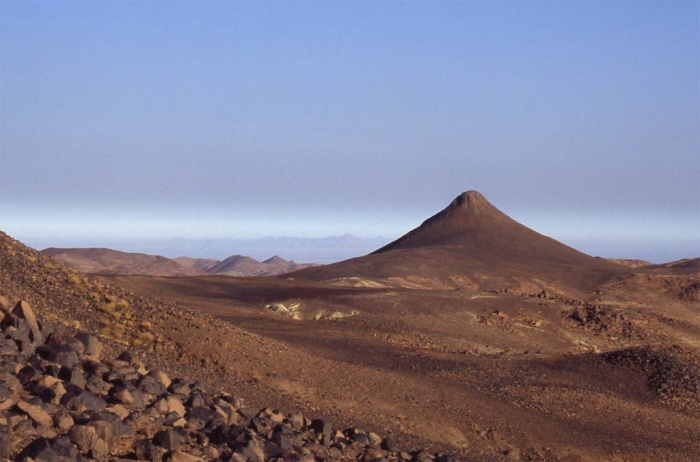 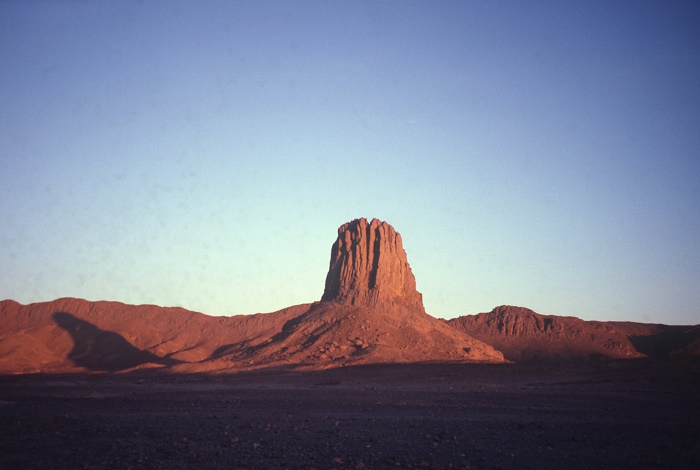 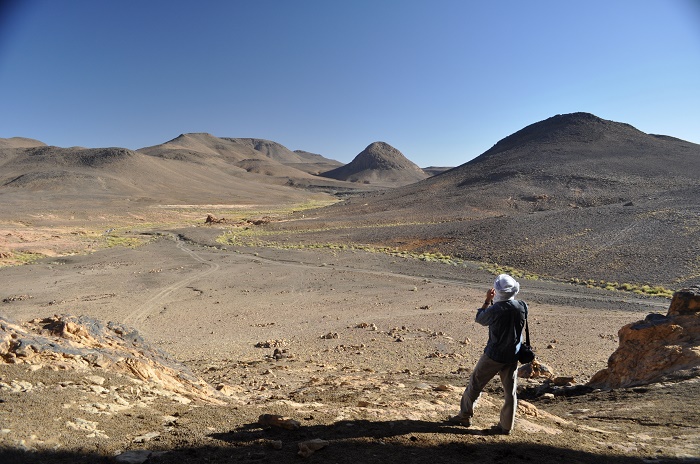