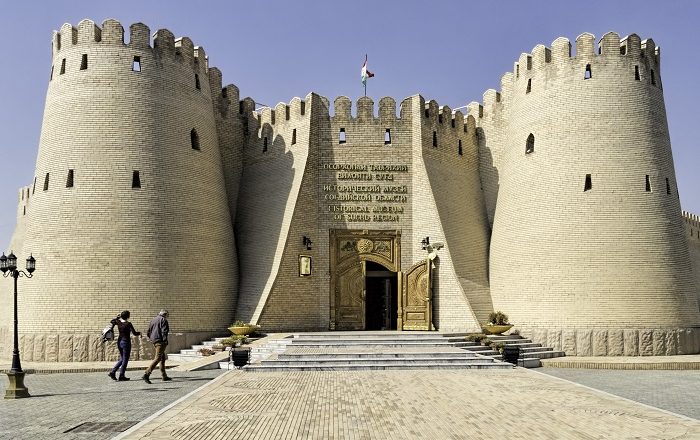 The Historical Museum of Sughd is a small regional museum of history that is located the second-largest city of the Republic of Tajikistan, Khujand. 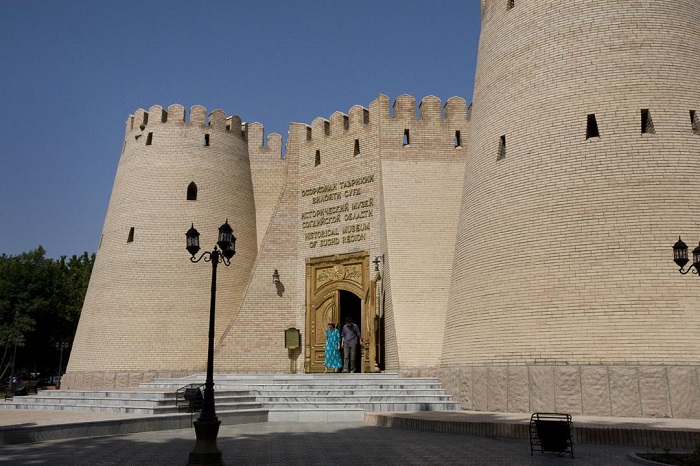 Having a wide range of artifacts related to the history of one of the four administrative divisions and one of the three provinces that make up Tajikistan, the Sughd Region, it is definitely worth the visit as one can learn plenty of history that begins from prehistoric time, through the time of Alexander the Great until today. 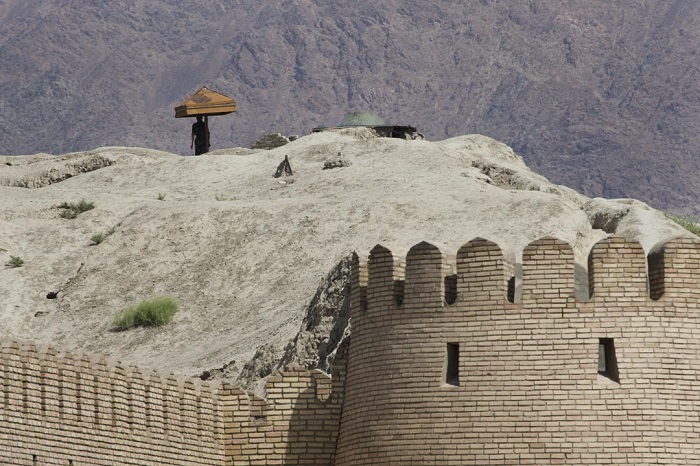 The Museum was built within the reconstructed southeastern bastion of the city wall, and inside there are plenty of modern marble mosaics that depict the life of Alexander the Great, showing war scenes with their multiple horses, nonetheless, with the basement dioramas of prehistoric life it is quite competitive with the rest of the museums that can be found in the region. 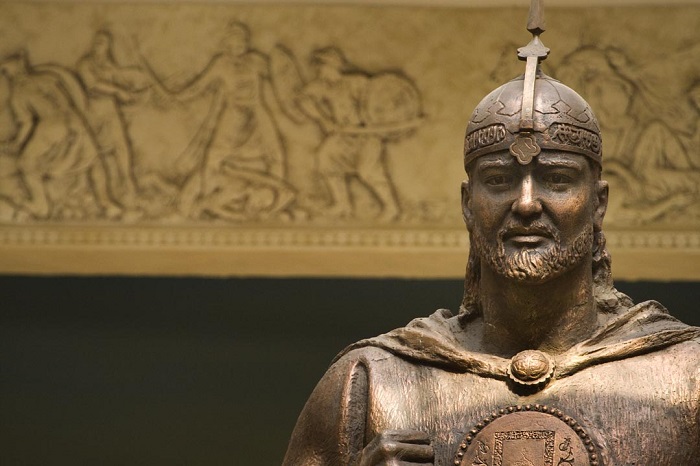 In addition, the exhibit collection also includes some fine textiles and costumes, a traditional home which is showcasing Tajik embroidery and some nowadays rare Tajik handwoven rugs, where the main hall is dominated by a statue of Timur Malik who was the local hero who battled the Mongol onslaught from an island in the river Syr-Darya that flows next to the museum.

As one of the major attractions in the city, the Historical Museum of Sughd is the place where one can learn plenty about the big Sughd Region, and even something more about the small republic from Central Asia. 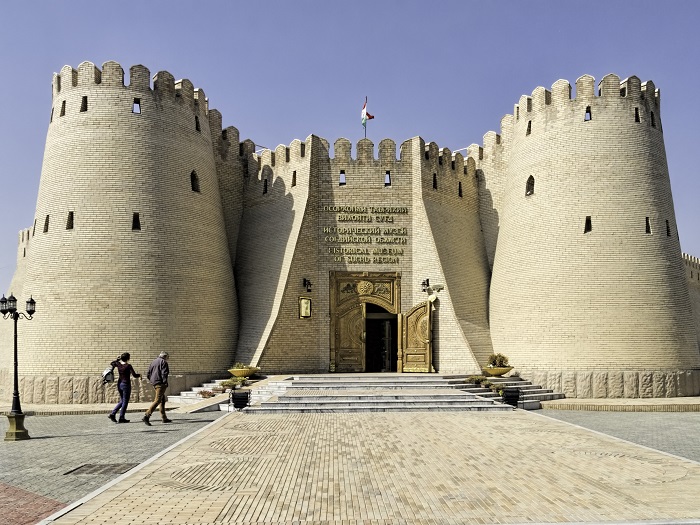