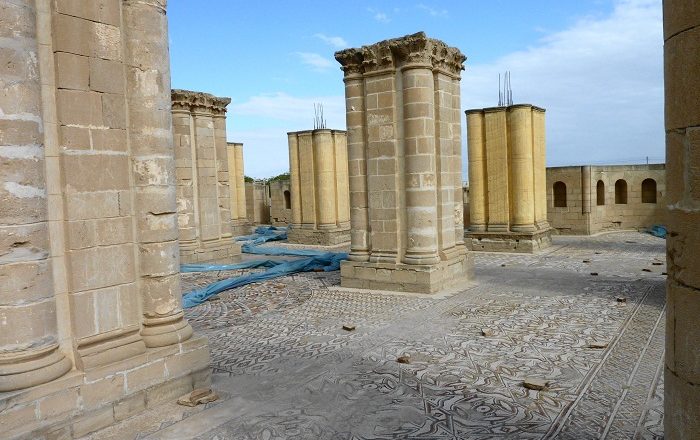 Hisham’s Palace, sometimes referred to as Khirbat al-Mafjar, is an important early Islamic archaeological site which is located in the vicinity of the town of Jericho in the territory of the West Bank, within the State of Palestine. 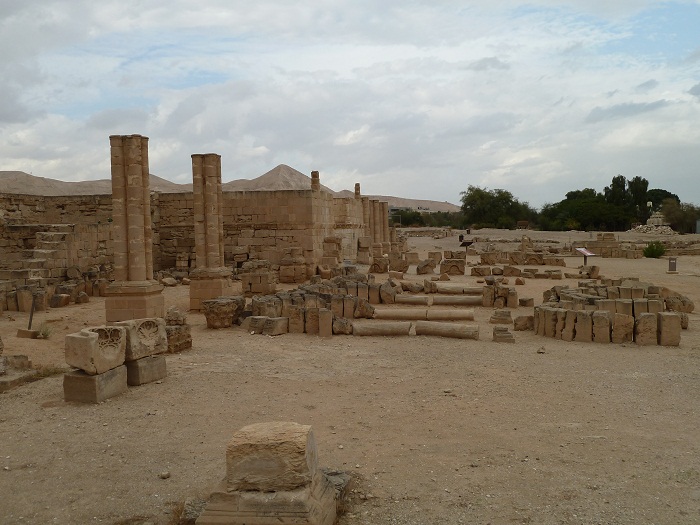 As it is difficult to determine an historical framework, it was thought that the site was built some time in 743 by the Umayyad Caliph Hisham bin Abd al-Malik, nonetheless, some sources note that it was constructed by his nephew Al-Walid bin Yazid. Spread over 60 hectares (150 acres), the entire complex consists of several parts and it is categorized as a desert castle. The largest building is the Palace, which is an almost square building with round towers at each corner, and it also featured a dome that was inspired by Christian, Persian or Byzantine traditions. Considered to have had two floors, the interior was aligned around one central portico which also had an underground cellar or sirdab, for refuge from the heat. 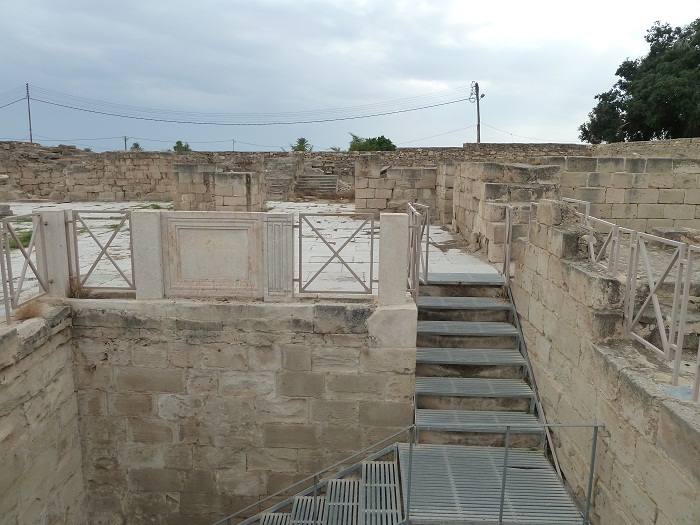 Another structure within the palace is the bath complex, located more precisely to the north side from the palace building. This is also a structure that has the shape of a square, where within, at the center was the pool. The pool itself was paved with impressively amazing mosaic decoration, and every room that lead to it, was too paved with interesting mosaics. 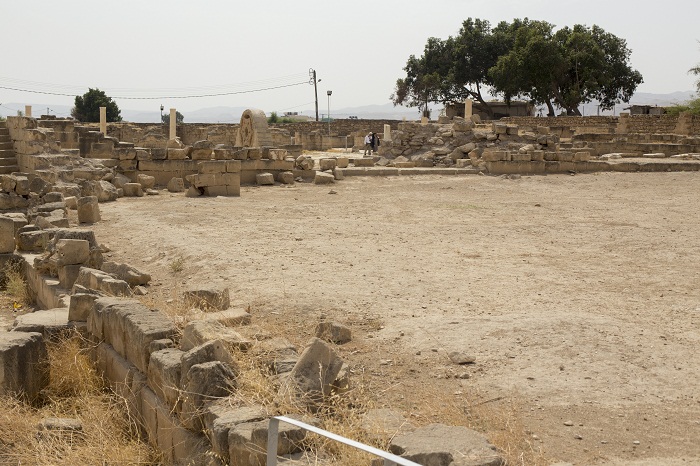 Still, the entire site was part of a complex that included too another royal buildings, baths, colonnaded courtyards, stables, a mosque and grape press. Throughout the years, there have been significant findings with the excavation work, and probably the most important one is the Tree of Life mosaic. 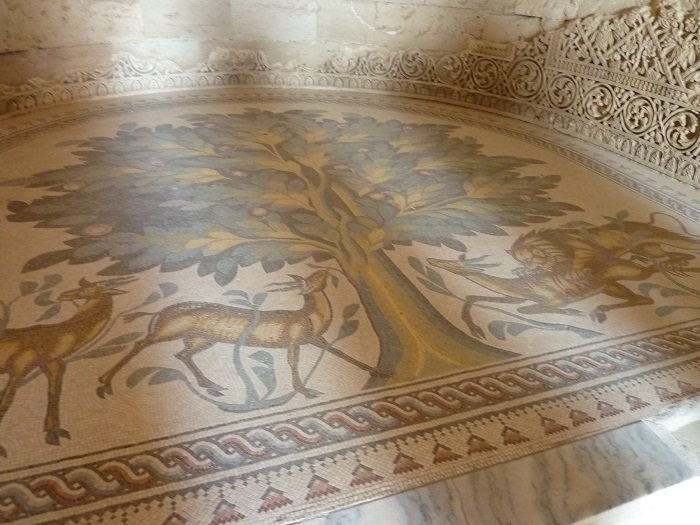 Depicting lions and gazelles at the foot of a tree, this mosaic stood out from every single thing that was discovered in Hisham’s Palace. In addition, the decorative elements found here represent some of the greatest art representations of the Umayyad Dynasty, and even the carved stucco has an exceptional quality. 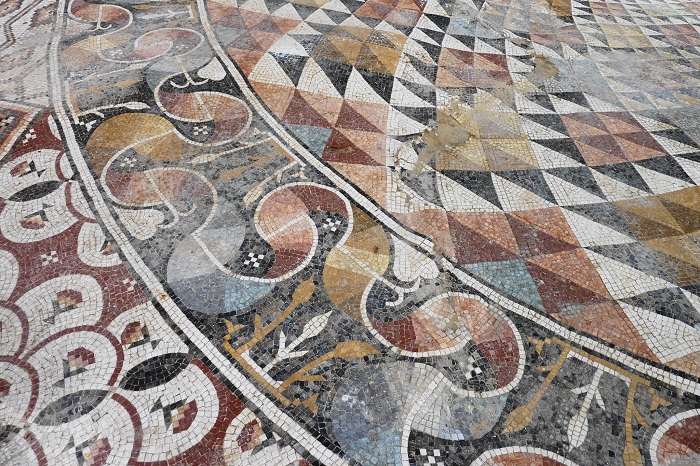 There is also a male statue holding a sword which is considered to be the caliph himself, but there is no real proof that will lead to this confirmation. Unfortunately, the destruction of the palace supposedly came with the earthquake from the year 747 or 748, even though there is a strong evidence that the occupation continued up until the beginning of 11 century. 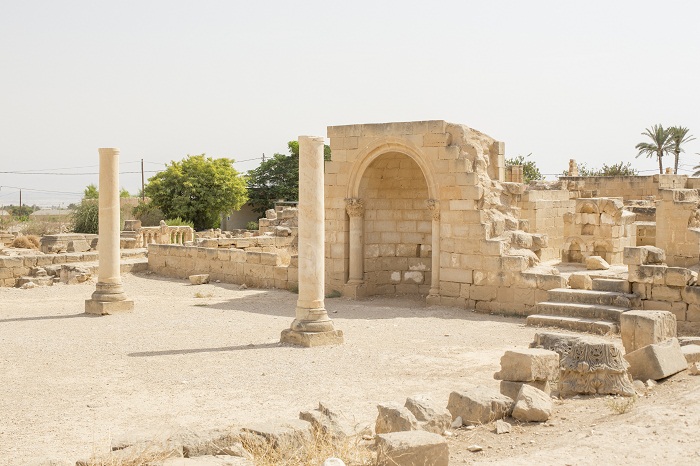 That is the reason why there are further excavations where archaeologists should give a better picture about the Hisham’s Palace history. 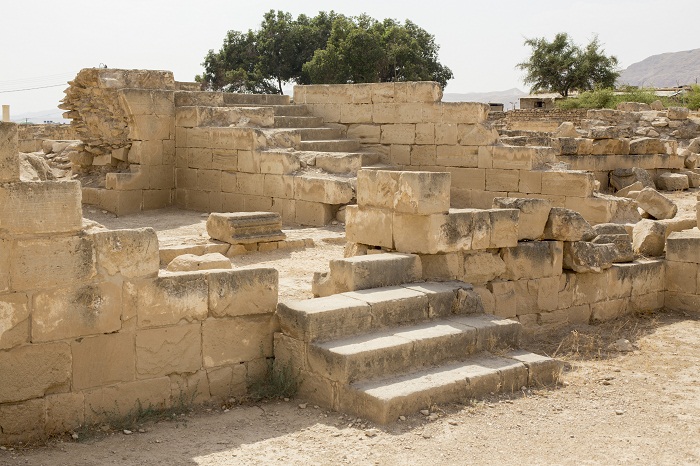 All in all, considered to be one of the most archaeologically important Islamic monument and major attraction in Palestine, it is constantly visited mostly by locals, and some foreign visitors who would like to get a glimpse of the ancient sites which can definitely be found in a great number around the Middle East. 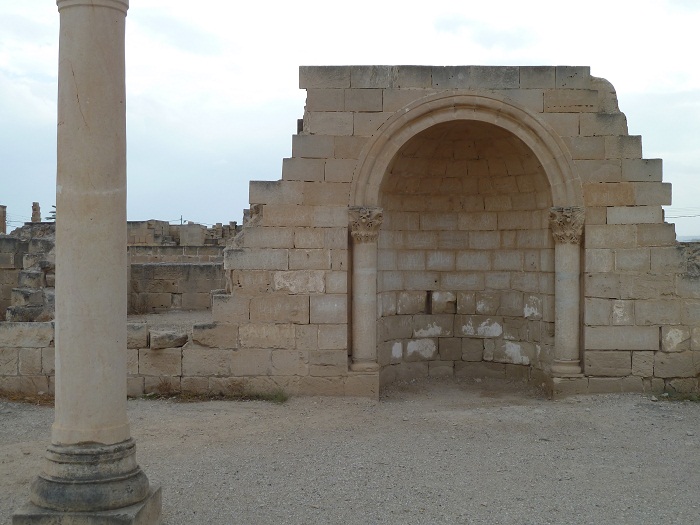 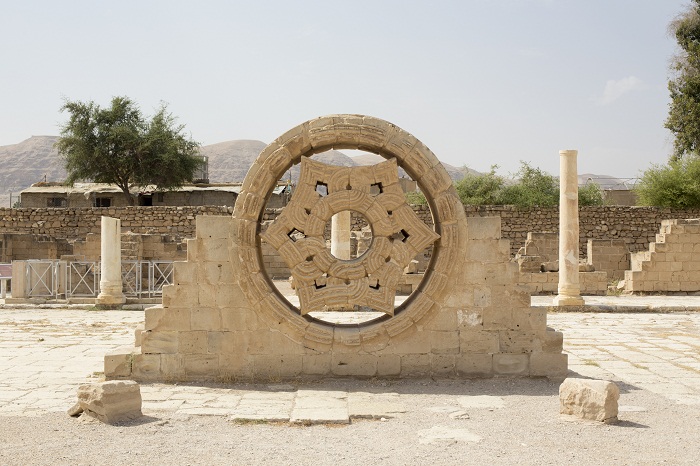 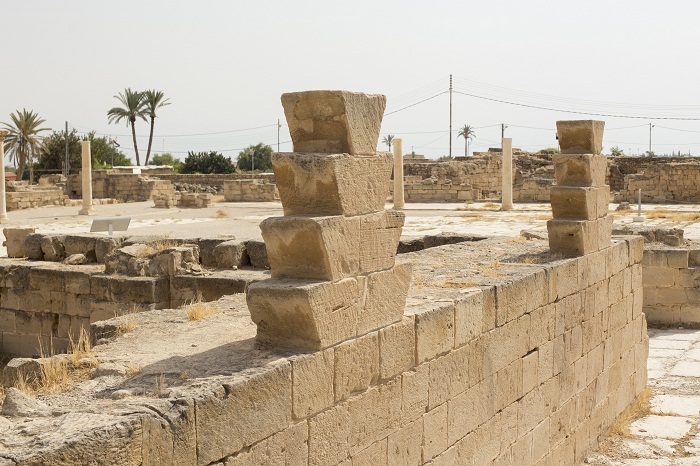 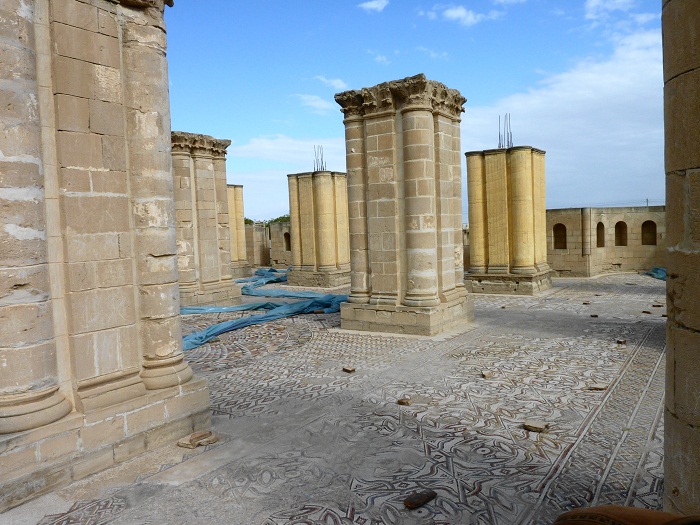