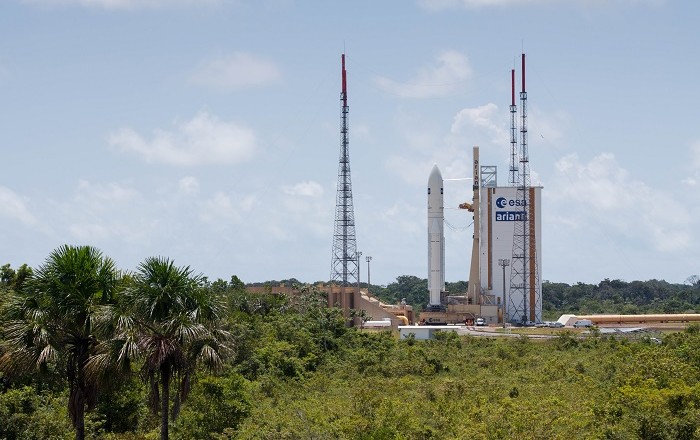 Guiana Space Centre is a French and European spaceport located near Kourou in French Guiana. The Space Center most commonly is known by its French name Centre Spatial Guyanais. 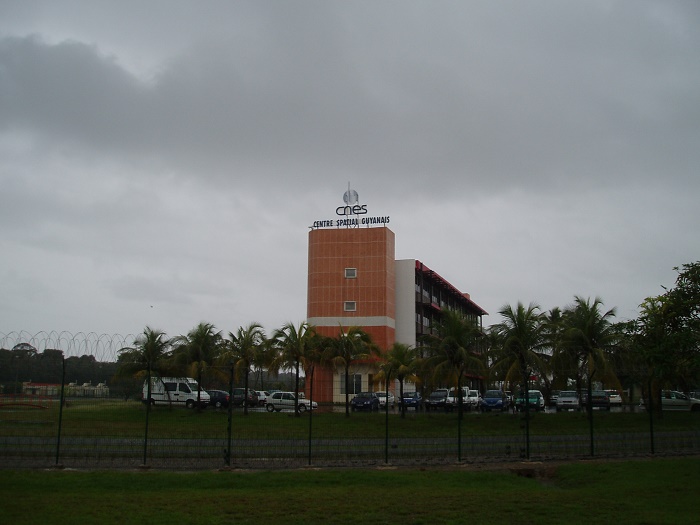 The location was chosen the be built in French Guiana in 1968 due to its closeness to the equator, so that the spinning earth can impart some extra velocity to the rockets for free when launched eastward, and the most important, it was an uninhabited territory to the east, more likely the lower stages of rockets and debris if something accident wise was ever to happen, would not fall on where people live. 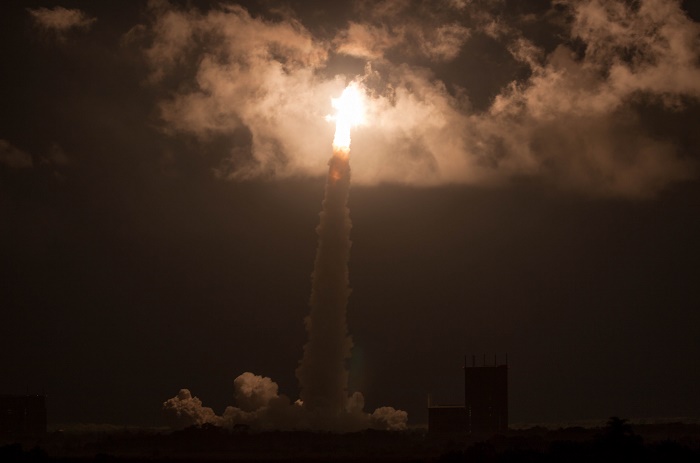 Before its construction, in 1964 the French Government chose Kourou from 14 other sites, and When the European Space Agency came into being in 1975, the French Government offered to share the center. Also, there are commercial launches which are bough by a non-European companies, which helps maintaining the complex, although the European Space Agency pays two-thirds of the space center’s budget. 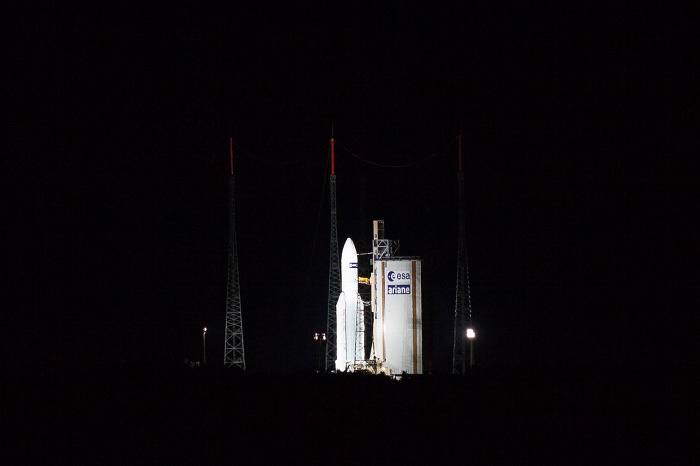 To date, the European Space Agency has invested more than €1.6 billion in improving and developing the ground facilities at Europe’s Space Center. The European Space Agency owns the special infrastructure built for the Ariane launchers, this includes launcher and satellite preparation buildings, launch operation facilities and a plant for making solid propellant. Honestly, the future might be similar like the launches which are being done here. 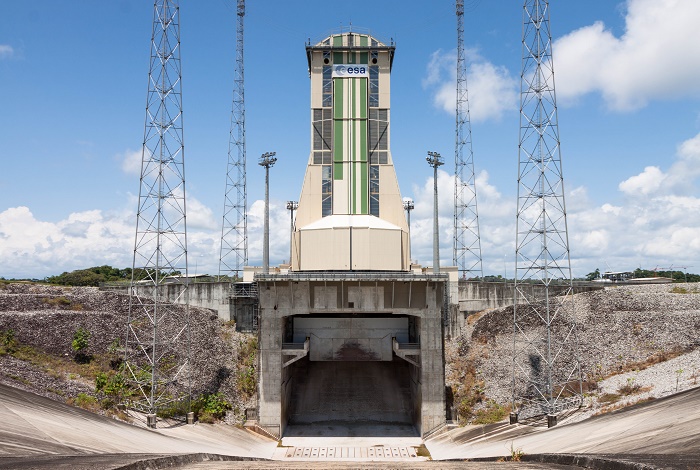 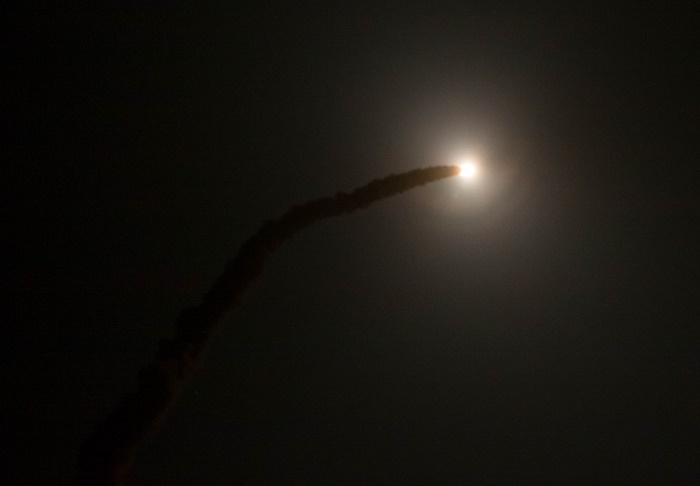 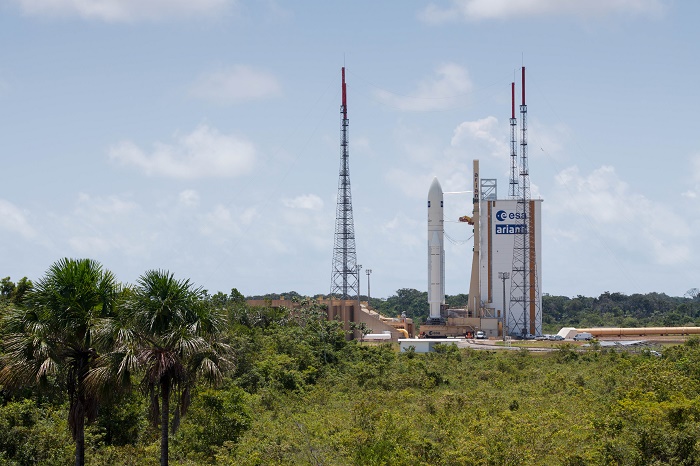 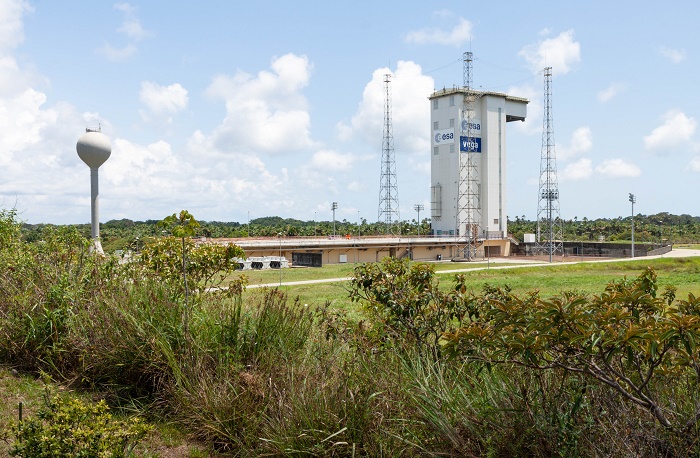 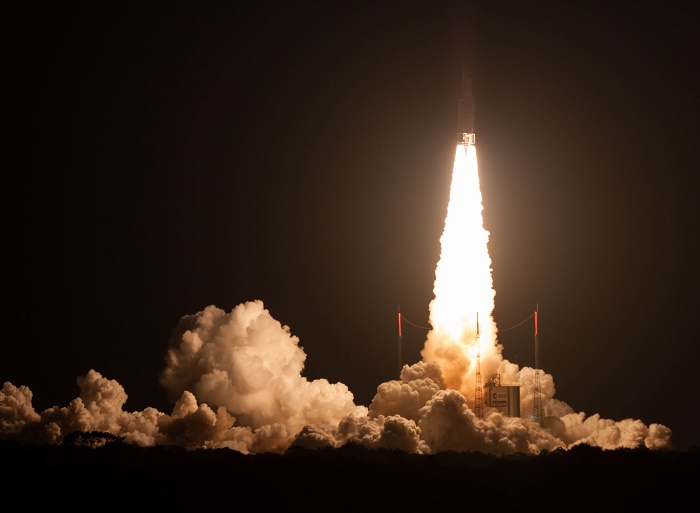 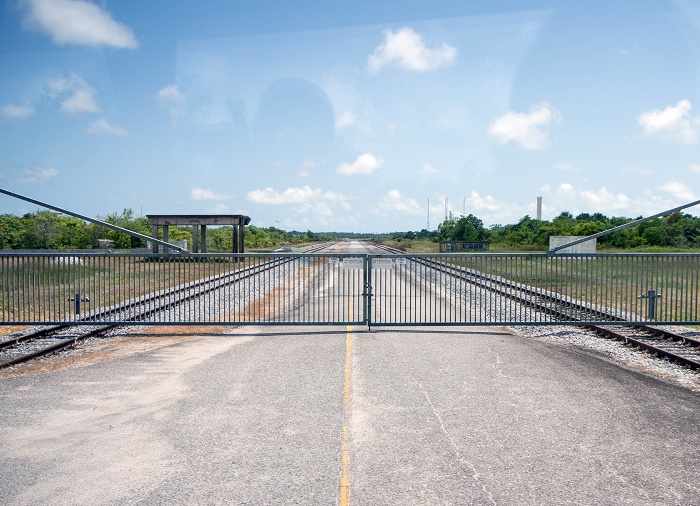