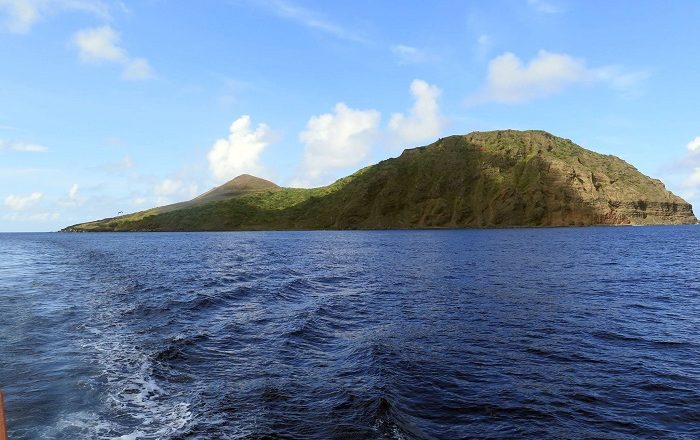 Guguan is an uninhabited island which is part of the Commonwealth of the Northern Mariana Islands, which is actually an insular area in the Pacific Ocean and commonwealth of the United States. As the island has a roughly circular shape, it is with an estimated area of about 4 square km (2 square mi), and there are two stratovolcanoes which are the highest points of the island. 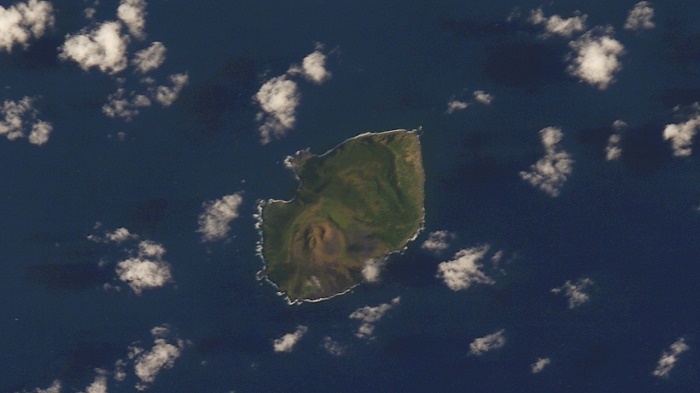 The higher one is located to the southern side of Guguan with a height of 287 meters (942 feet) above the sea, while the smaller one is at about 263 meters (863 feet) above the sea, and it is located to the opposite, northern side of the island. Even though it appears that there have been a volcanic activity, the only recorded eruption was in 1883 from the northern peak, which produced pyroclastic flows as well as lava flows that reached the coast. The most interesting fact is that the island was never colonized, even though it was discovered in 1668 by the Spanish missionary Diego Luis de Sanvitores who charted it as San Felipe, however, there are some reports which suggest that it was previously visited in 1522 by the Spanish sailor Gonzalo de Vigo, deserter from the Magellan expedition in 1521, who was the first European castaway in the history of the Pacific. 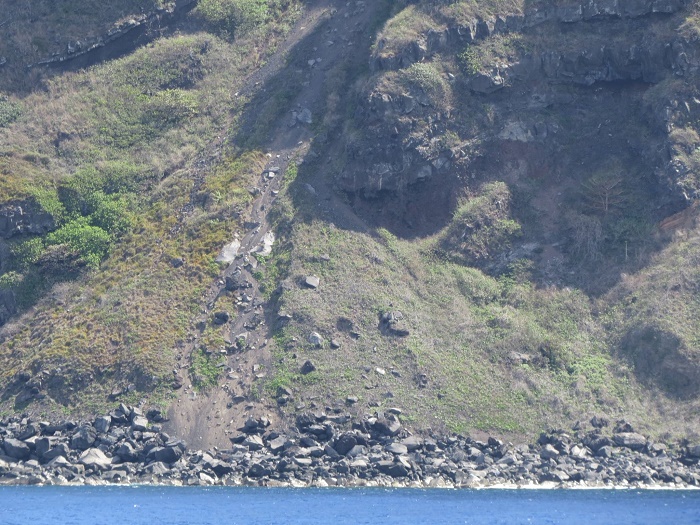 Considered to be part of the vast Spanish Empire, it was sold to the German Empire in 1899, which later was under control of the Empire of Japan, and to end up after Second World War under control by the United States. In 1980s, it was meant to be made as a nature preserve by the Commonwealth of the Northern Mariana Islands, nonetheless, it is completely free from feral species such as goats, pigs and cats. 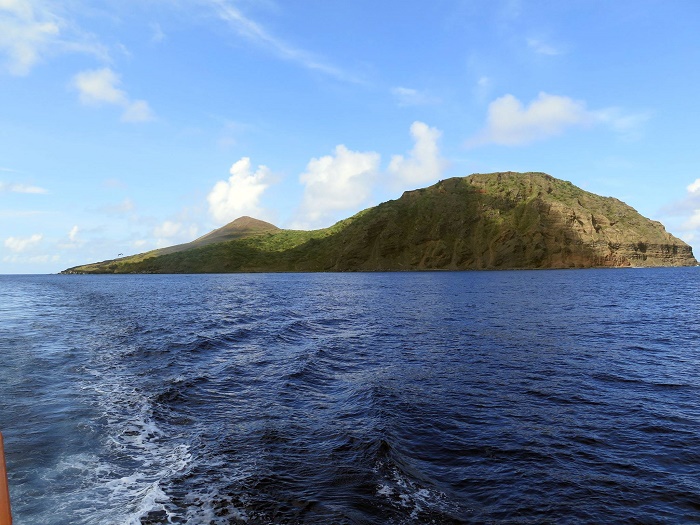 With some visitors from time to time who are disturbing the rare Micronesia megapode, Guguan is a distinct place on the planet which so far has not been touched by the globalization, with hope that it will stay that way. 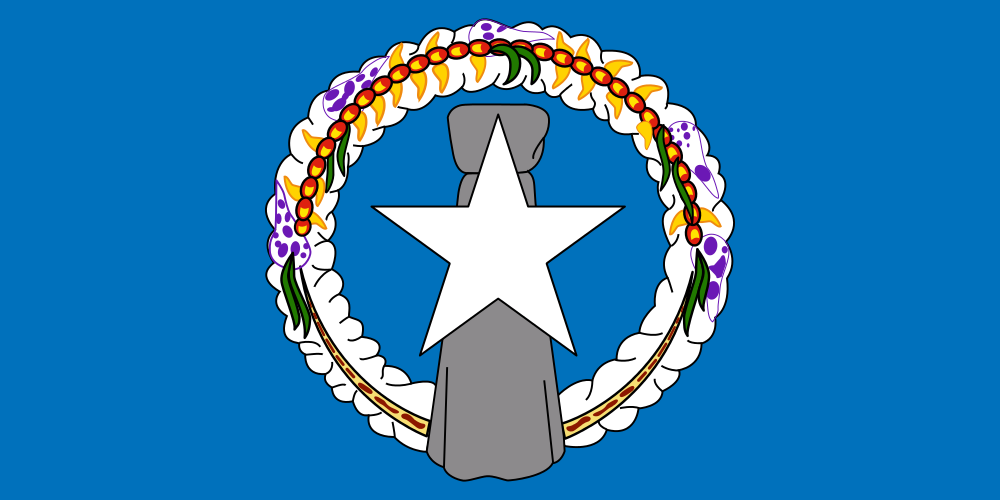