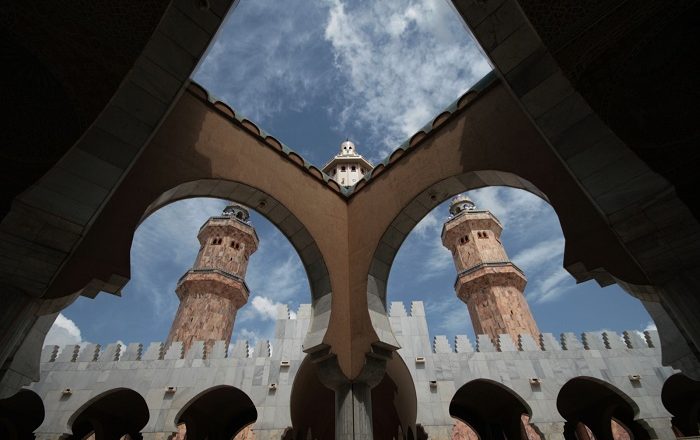 The Great Mosque of Touba is a large and very symbolic mosque that can be found in the city of Touba, within the Republic of Senegal. 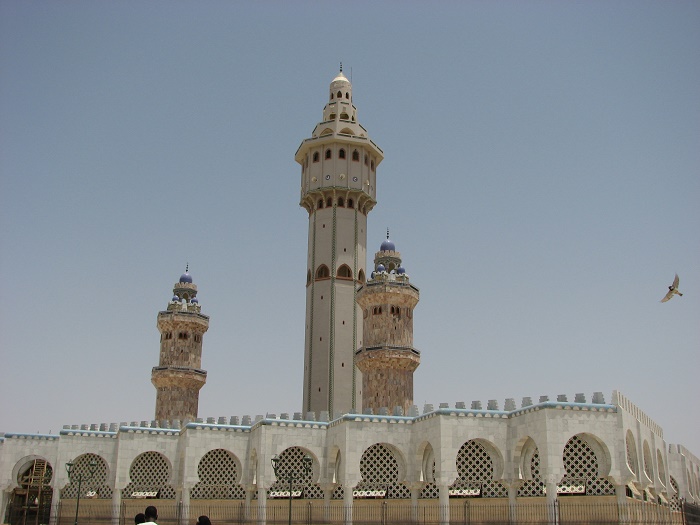 Being the largest structure in the city in the center of Senegal, the mosque began to be constructed in 1887 by the Sufi religious leader and the founder of the large Mouride Brotherhood, Amadou Bamba, and it took nearly 63 years in order to be constructed. 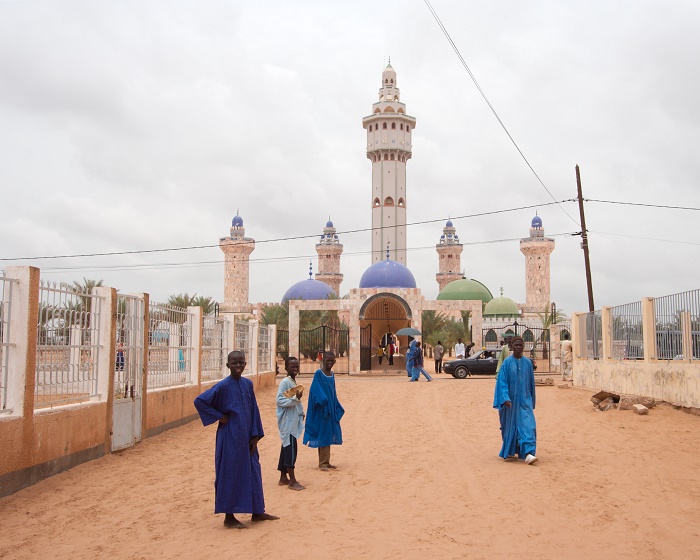 This riveting piece of architecture has been constantly enlarged and embellished, even if it was considered to be finished in 1963. With capacity of 7,000 worshipers, it is certainly one of the largest mosques in Africa. With its five minarets and three large domes, the Great Mosque of Touba dominates the entire area and with the colors from the façade it simply allures the visitors to get as close as possible. 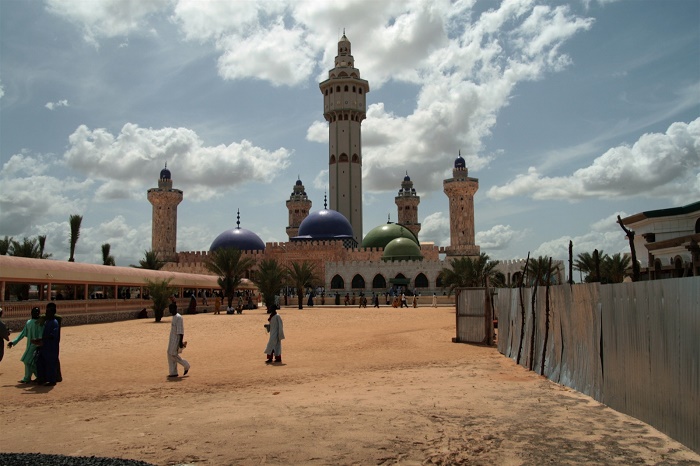 The tallest minaret is the central one with 87 meters (285 feet) above the ground, and it bears the name of Sheikh Ibrahima Fall, one of Bamba’s most influential disciples. Renowned with its rich history and influence in the region, this landmark of Touba is considered to be the reason for the population in the city to rapidly rise from 5,000 to half a million when it was measured with the census in 2007. 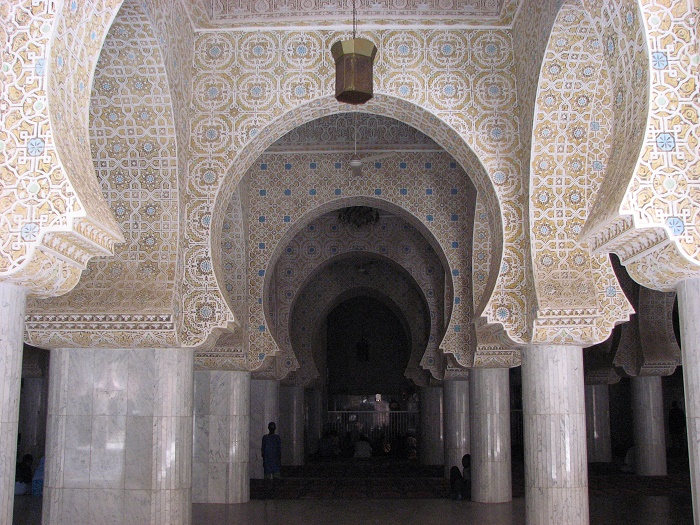 Still, attracting plenty of tourists who are amazed by the intricate interior too, the Great Mosque of Touba is a legacy from the Mouride Brotherhood which will remain for everyone to be get to Touba and tell the story of how Bamba successfully founded a devoted Islamic community that is welcoming everyone. 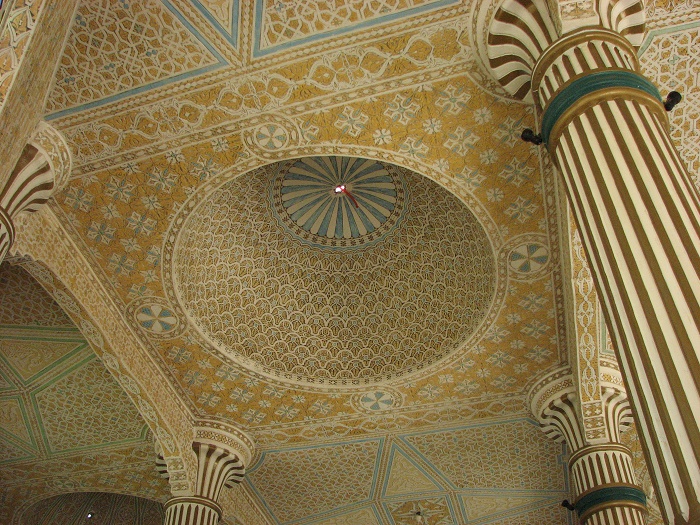 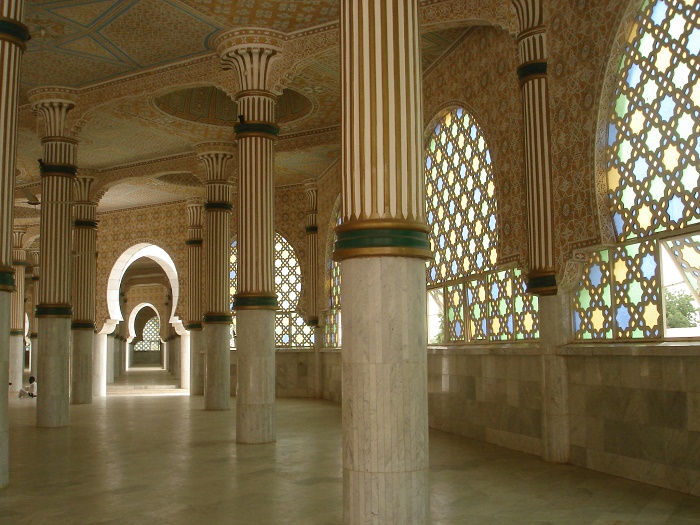 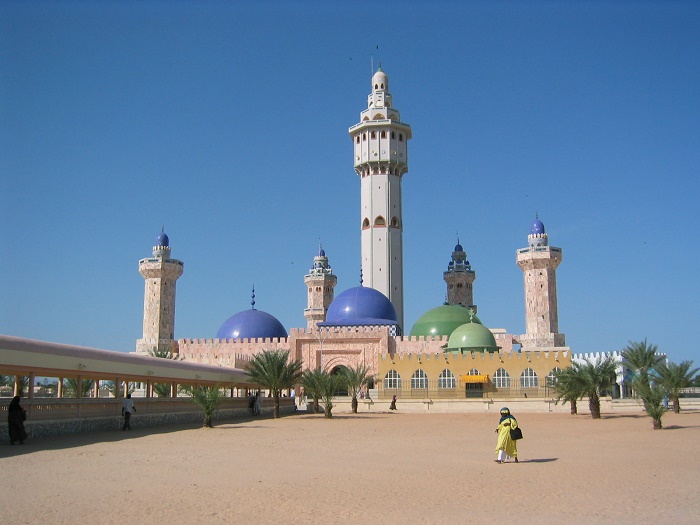 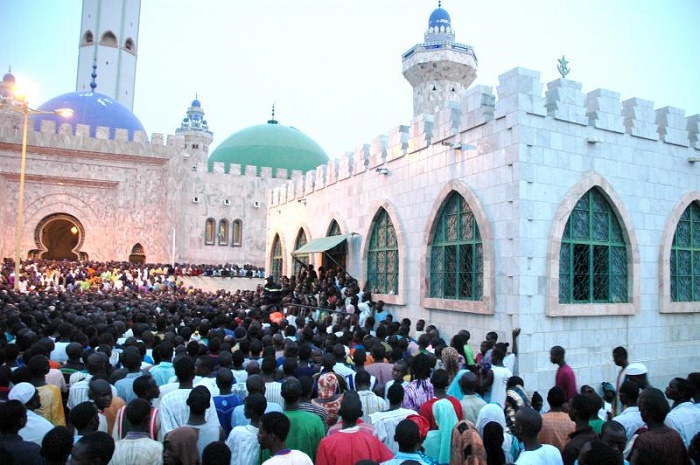 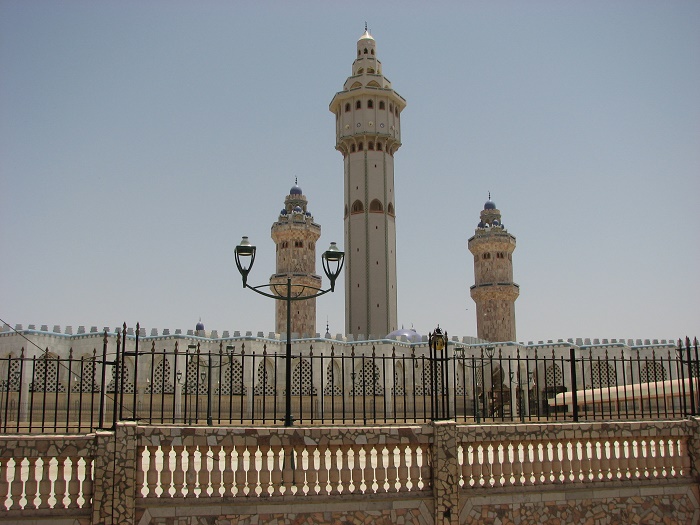 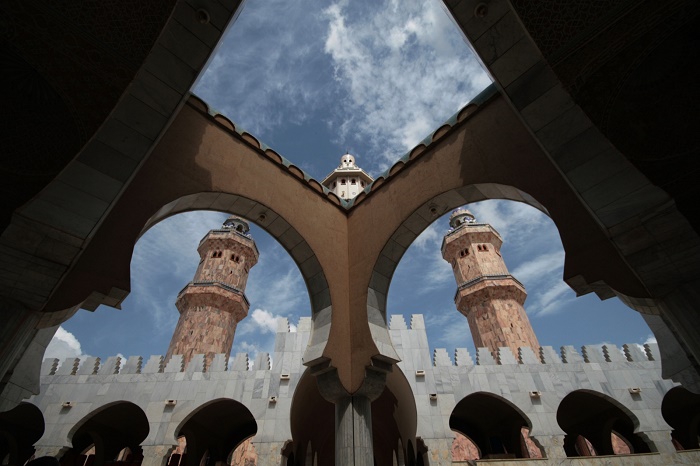