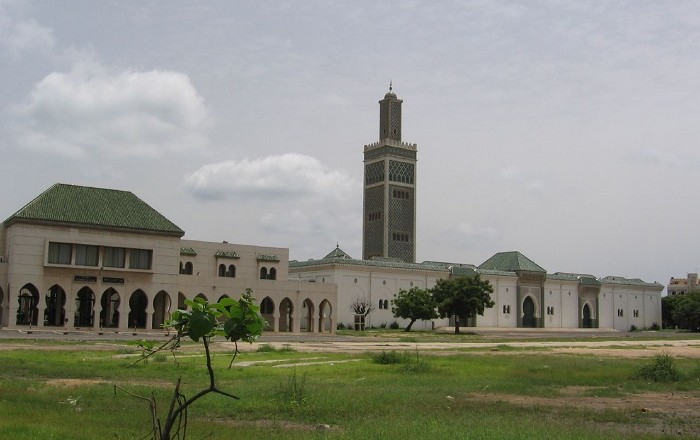 The Grand Mosque of Dakar, also known as the Grande Mosquée de Dakar, is a very important religious building which is situated in the capital city of the West African Republic of Senegal, Dakar. 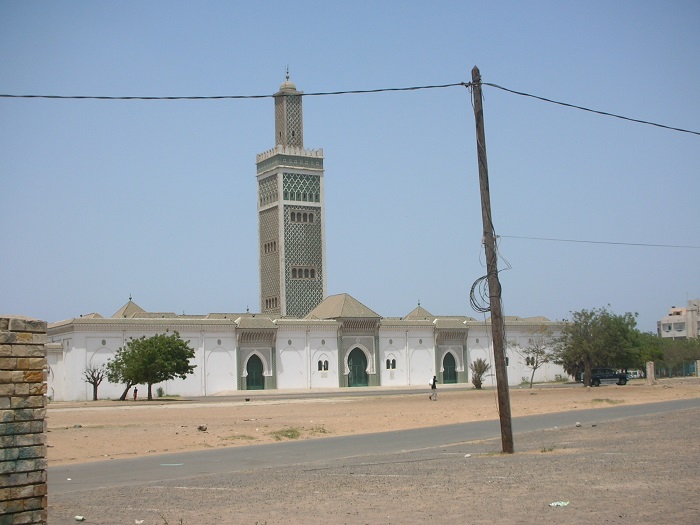 Located on Allée Pape Gueye Fall, the mosque follows the interesting Islamic architectural style, which is stylistically similar to the Mausoleum of Mohammed V in Casablanca, Morocco. The exterior of the mosque is intriguing due to the use of Moroccan glazed tiles making it very attractive to those who would like to see it in person, nonetheless, the interior too is richly decorated. 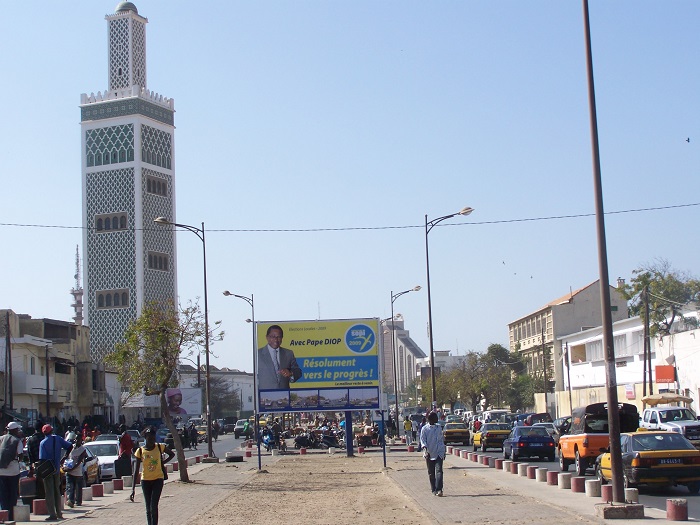 Built in 1964, the mosque was opened by Hassan II, King of Morocco together with the Senegalese President Léopold Sédar Senghor. The most striking feature of the structure is the single minaret that is 67 meters (220 feet) in height, and it follows a square shape which is richly decorated with green and white tiles. 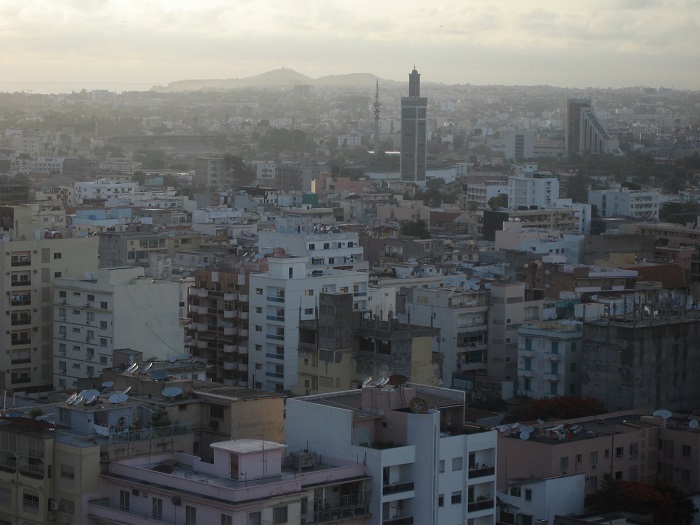 In addition, in 1964 it was created the Institut Islamique de Dakar, or better yet the Islamic Institute of Dakar, situated in the enceinte of the Grand Mosque. This public institution is under the direction of the Senegalese Minister of Education, and it is strongly dedicated to Islamic research and teaching. 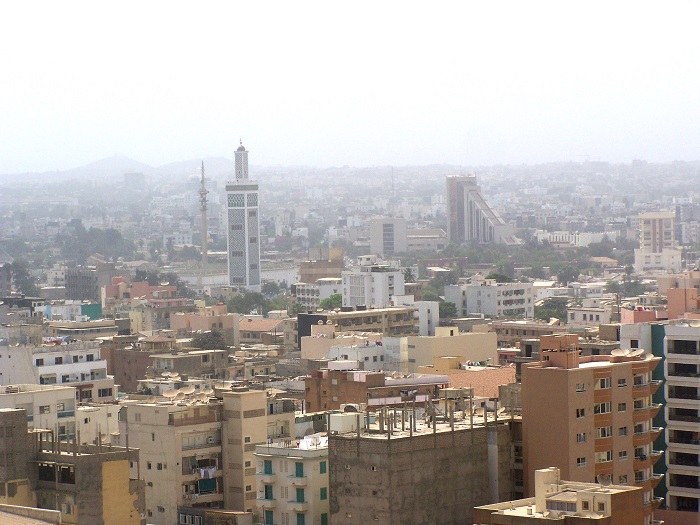 Being one of the tallest structures in the city, this is sometimes referred to as the landmark of the capital, and also it is visited by plenty of worshipers and those who would like to see a different type of architecture that was brought to the country. 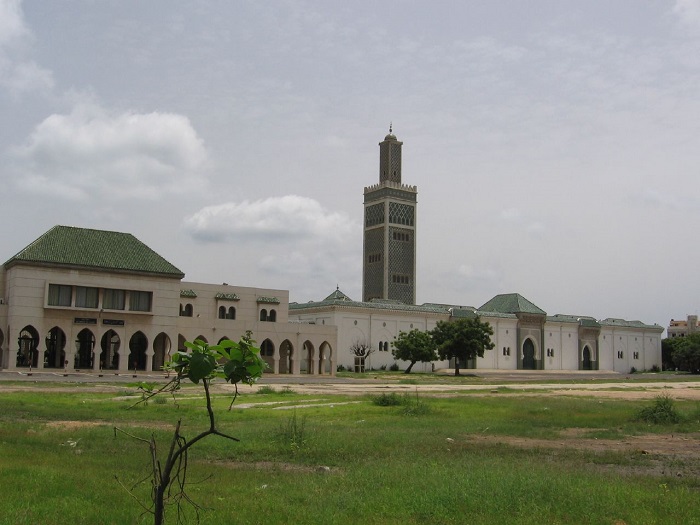