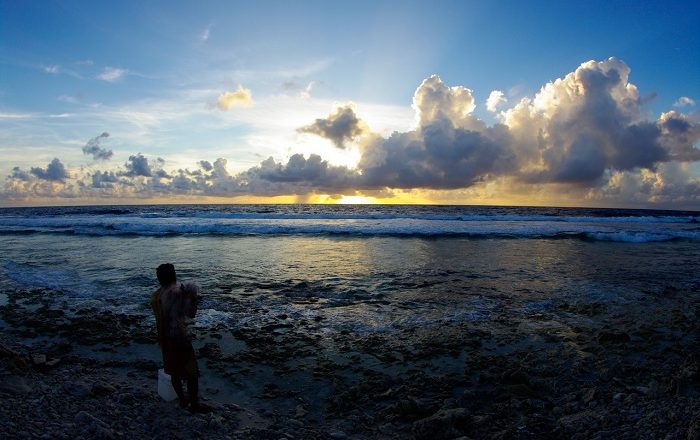 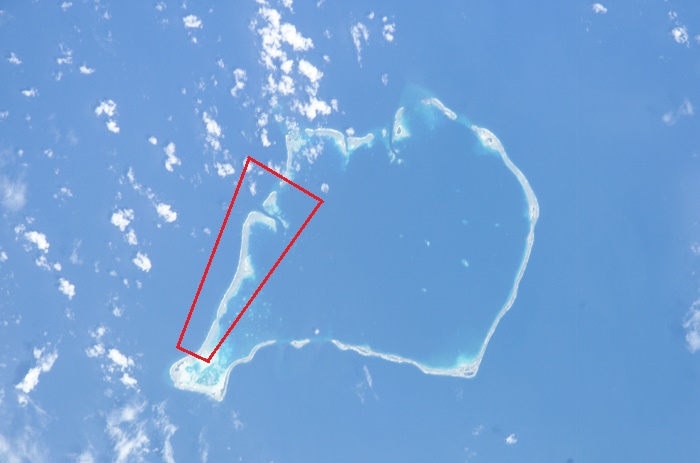 Covering an area of about 33 sq km (13 sq mi), it includes islands, reef, channel and lagoon within which are thriving plenty of fish, corals, algae, invertebrates, and birds. Established as a protected area in 1996, the really important mission is for conservation and protection of the marine and land based biodiversity within which are 6 major ecosystem types. 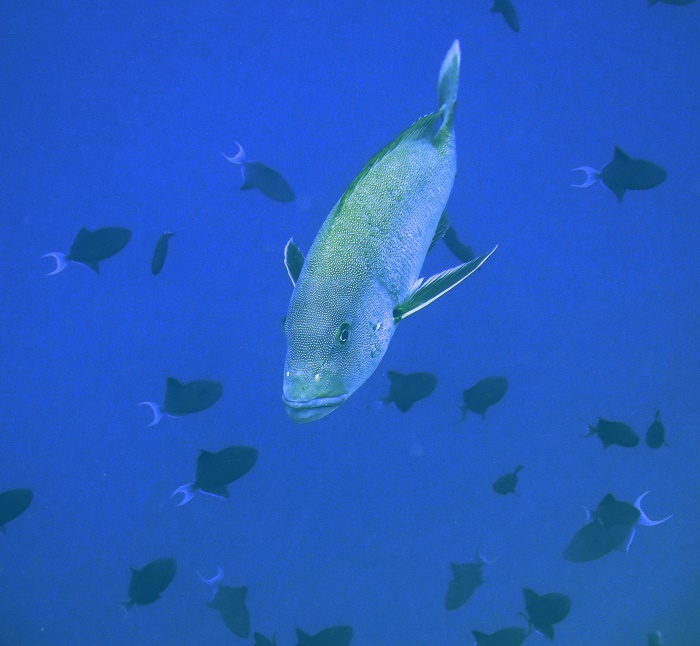 Those types of ecosystems include oceanic, outer reef, lagoon, back reef, lagoon floor, and patch reefs, plus natural channels between the ocean and lagoon. Nonetheless, there are the very interesting Coconut crabs that are settled on the islets, but the most important is the green sea turtle which uses the islets as a nestling ground. 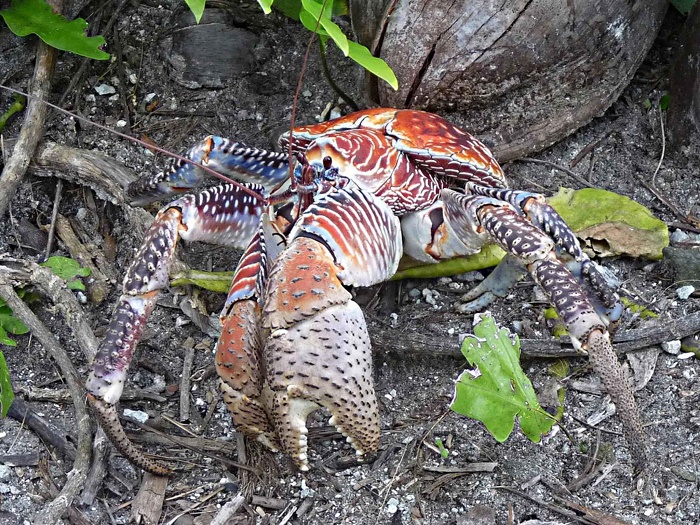 In addition, according to the Secretariat of the Pacific Regional Environment Programme, there are also the hawksbill sea turtle and leatherback sea turtle nestling in the area, both of which are considered to be critically endangered. 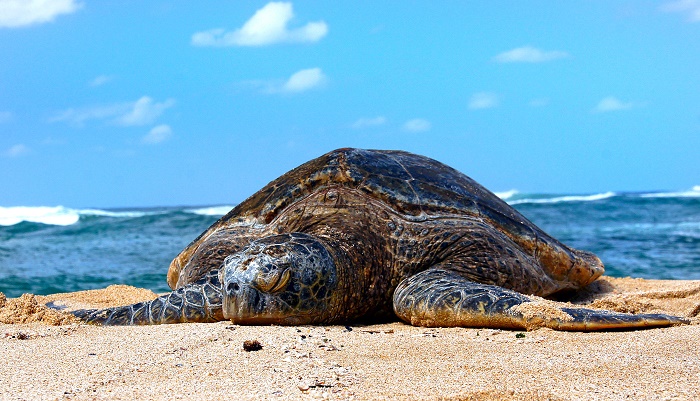 Still, with the ongoing protection and conservation, the Funafuti Conservation Area has shown significant results, as the wildlife numbers increased with the years, and there are fish that were at one time fished out from the area, but nowadays they can be seen again. 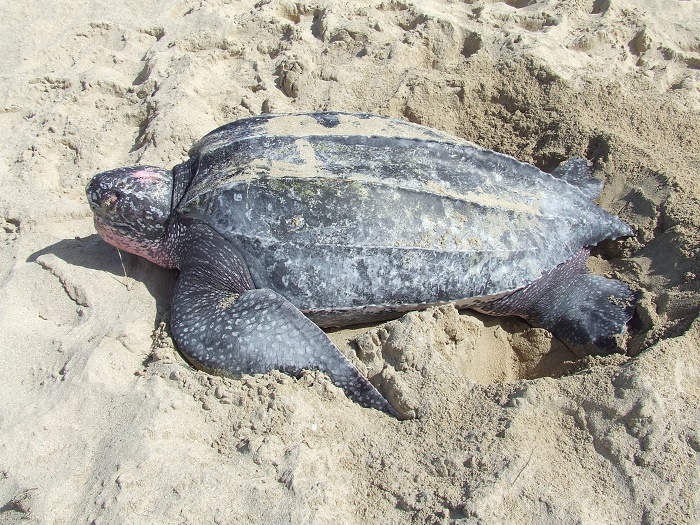 The most common of those fish are the grouper and snapper, with hope that the their numbers will increase again. All in all, perfect spot for snorkeling and scuba-diving, this is certainly one of the most interesting sites in Oceania that should serve as a good example about how the nature should be protected and preserved for the future generations to be able to witness the diversity of the life around the islets and lagoon of Funafuti. 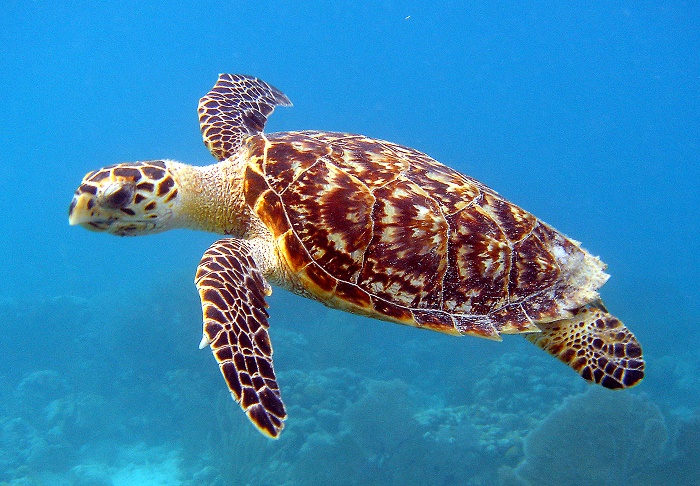 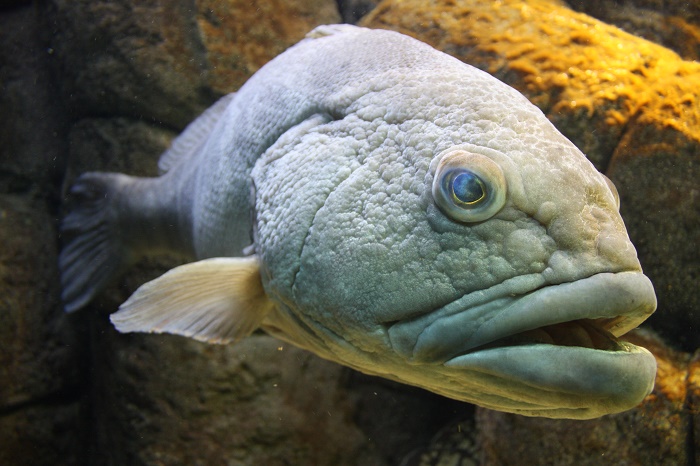 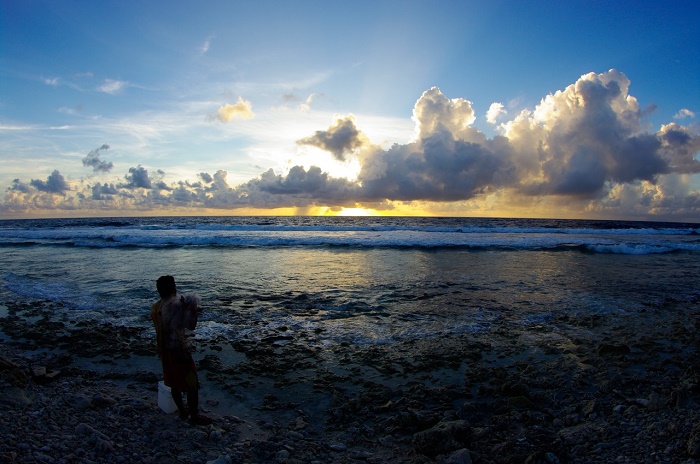