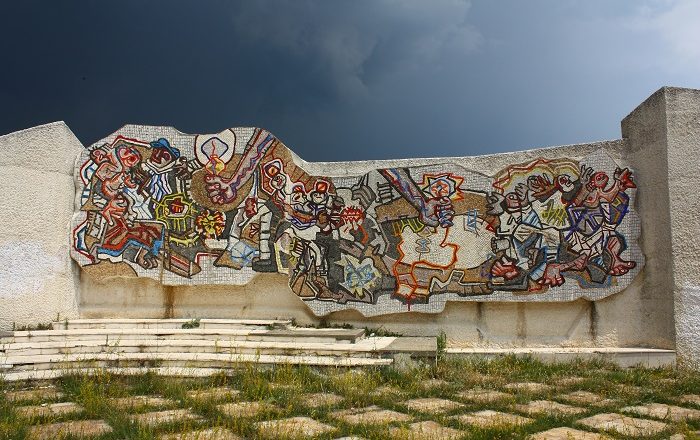 The Freedom Monument, also known as Memorial Complex Freedom, is an artistic memorial that is located on the Lokubija hilltop overlooking the city of Kochani, which is in the eastern part of the Republic of Macedonia. 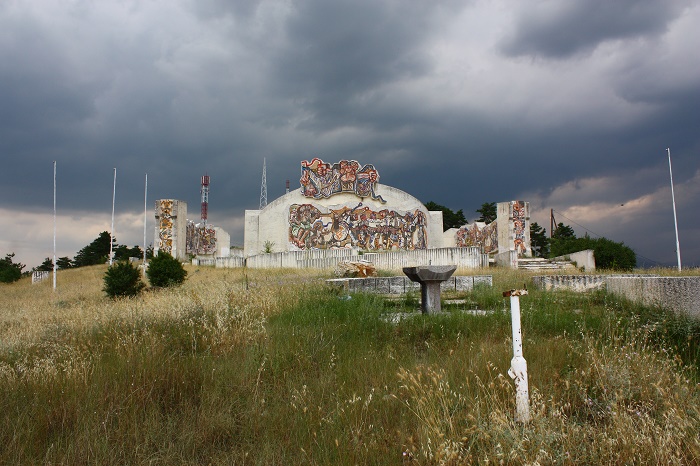 The monument represents the struggle of, firstly the people from Kochani, but also the struggle of the Macedonians from the Ilinden Uprising up to the Second World War, which is shown through one of the biggest and most interesting mosaics in the region. 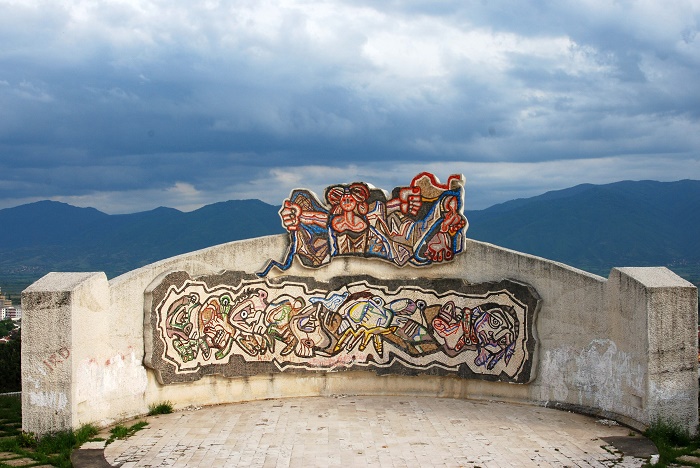 Designed by the Macedonian painter and sculptor, Gligor Chemerski, together with some construction design carried out by Radovan Ragjenovik, the Freedom Monument was conceived as an idea in 1979 when the Assembly of the city of Kochani, assisted from the then Yugoslavian Government began with the plans of the construction. 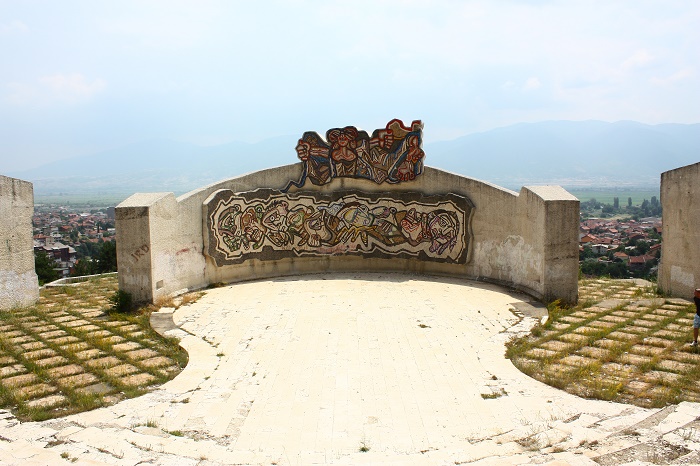 As there were not many funds at that time which would support the building of the memorial, it was up to the people from Kochani who gathered the necessary means to build this impressive artistic masterpiece. 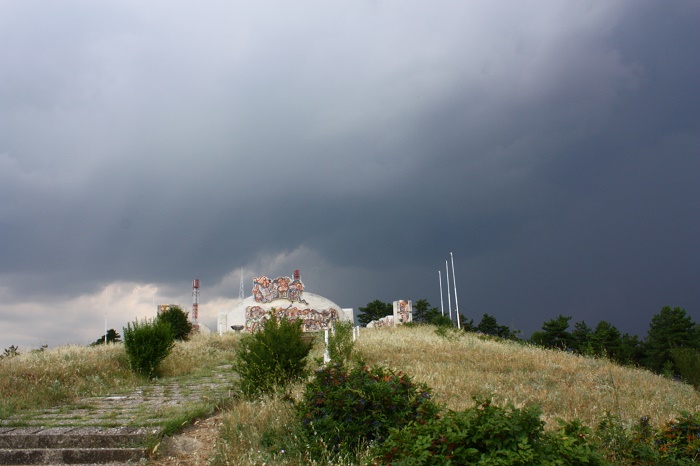 Even though the construction work was finished by the end of 1970s, the monument was unveiled on 28 November 1981, a date which was chosen since it was only a day before the anniversary of the forming of the Socialist Federal Republic of Yugoslavia. The memorial is a large complex of irregularly shaped open wall constructions on which the famous mosaics are applied, and all of them are converging around a central amphitheater. 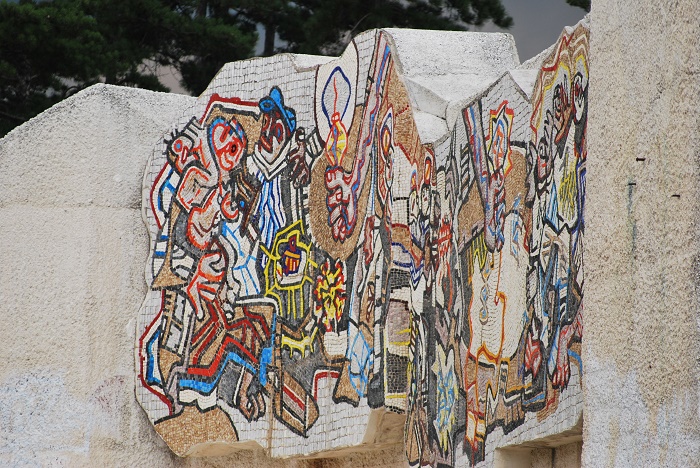 The alluring mosaics cover an area of about 335 square meters (3,606 square feet) and all of them are showing the historic struggle of the Macedonians for their freedom. There are also the names of the fighters from the city and the surrounding area engraved on the monument. 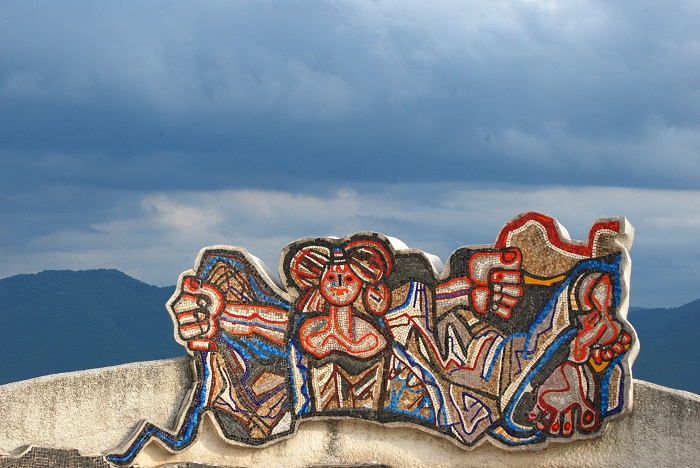 Proclaimed as a Monument of Culture of Macedonia, it is inscribed on the list of the National Conservation Center, however, with the gained independence of the country, the monument has fallen into a state of disrepair and neglect. There are some parts that have been damaged, while significant part of the monument is covered in graffiti. 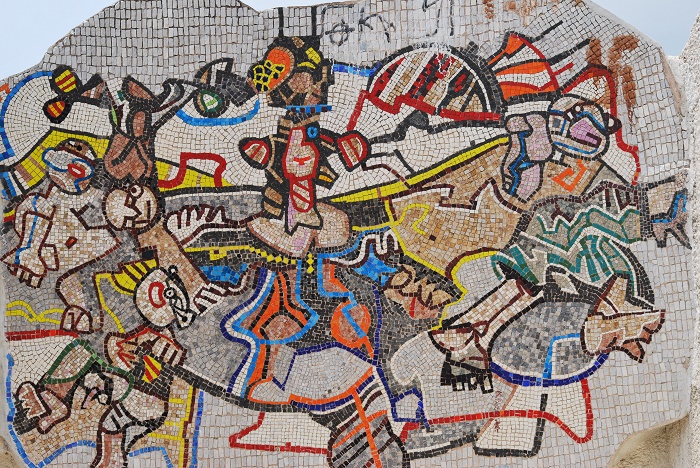 Even the calls for restoration, there were also a couple of unsuccessful attempts to raise funds, it seems like the people in the city are not so interested in the preservation of this unique monument, and whether if some organization will attempt to restore it, is not just a question, but it will be more like a miracle too. 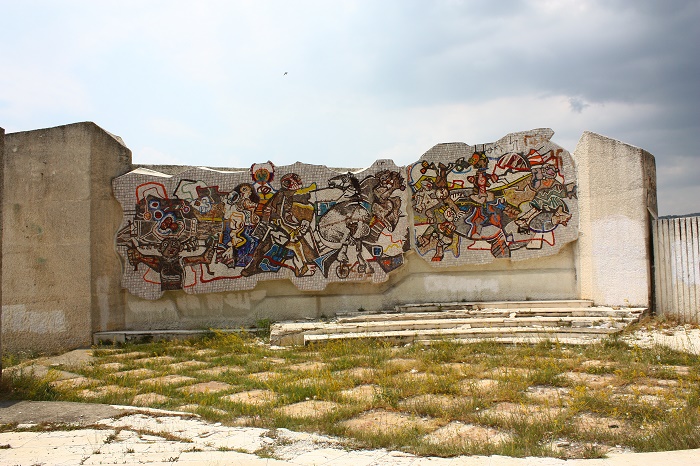 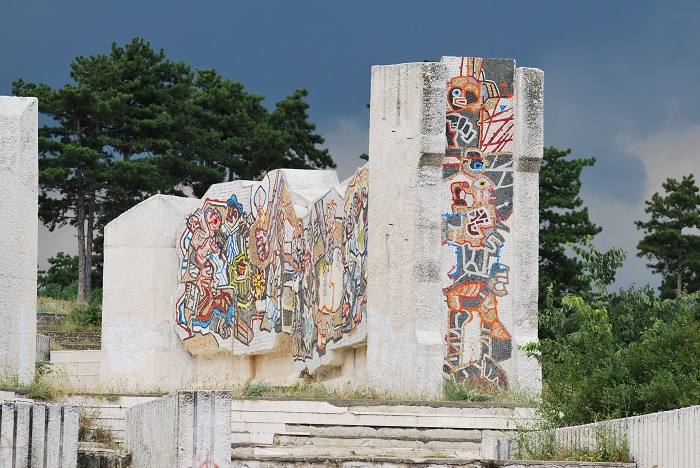 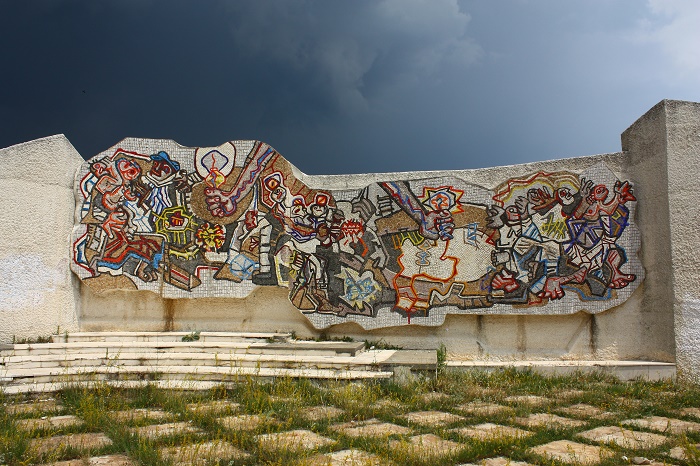 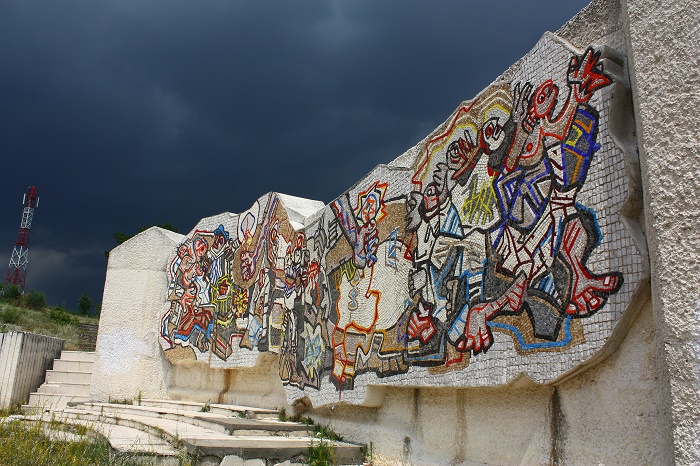 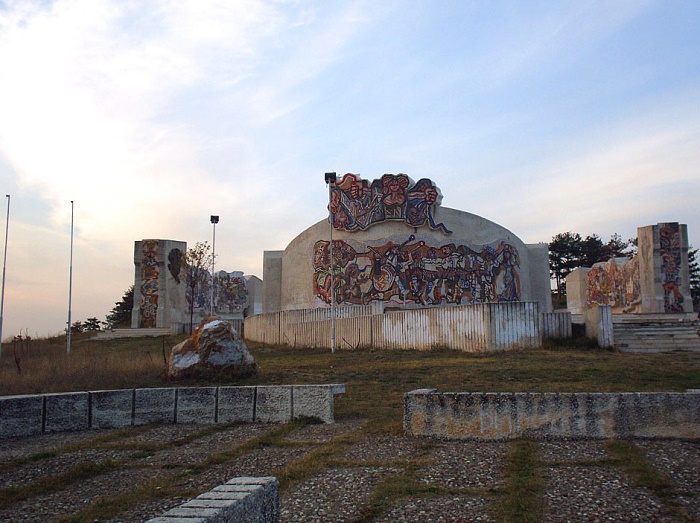