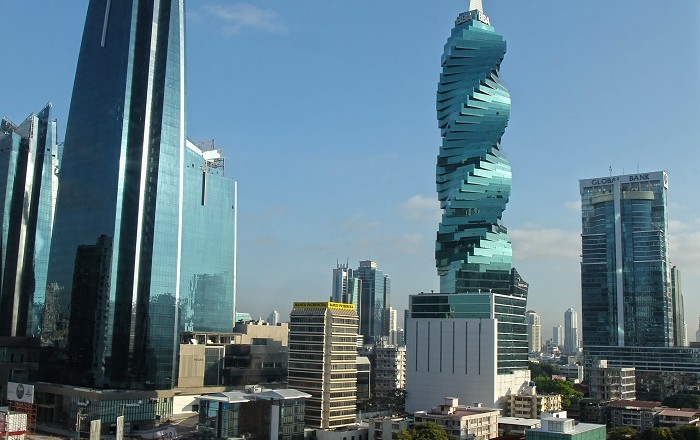 The F&F Tower, previously was known as the Revolutionary Tower, is an office building located in the capital city of Panama, Panama City. The initial concept of the tower has been only a theoretical idea based on rotating geometry and a prism. 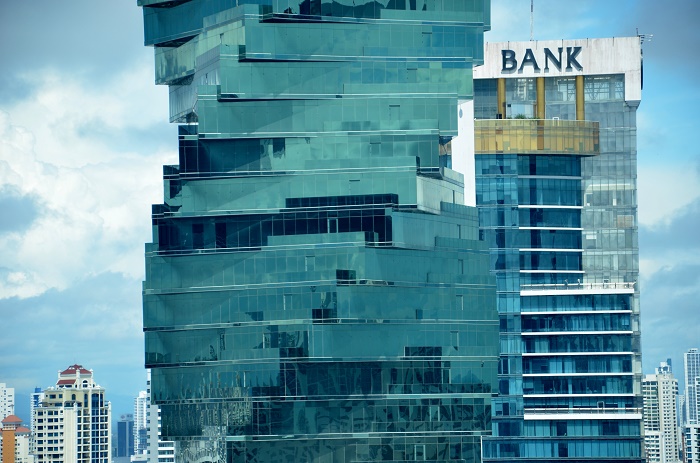 However, this experiment was undertaken in the studio, and has been observed by the prospective client who wished to appropriate the design for their own office tower. The tower is located on a prominent commercial street in the capital, which is know as the bank district.

One of the major problems for the designers to ensure the iconic status and success for the tower has been the budget of only $50 million, there were also underground wells that have been troubling the designers. 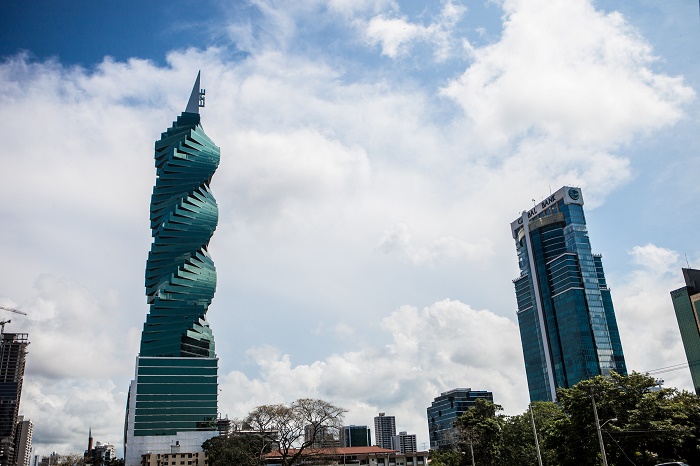 Nevertheless, it got its iconic appearance. It has a concrete structure, where the upper 39 floors rotate around a central axis, representing something like helis, and as it allows each floor to rotate nine degrees from the floor below it creates four small balconies for each office floor. The first 13 floors are actually a parking garages. 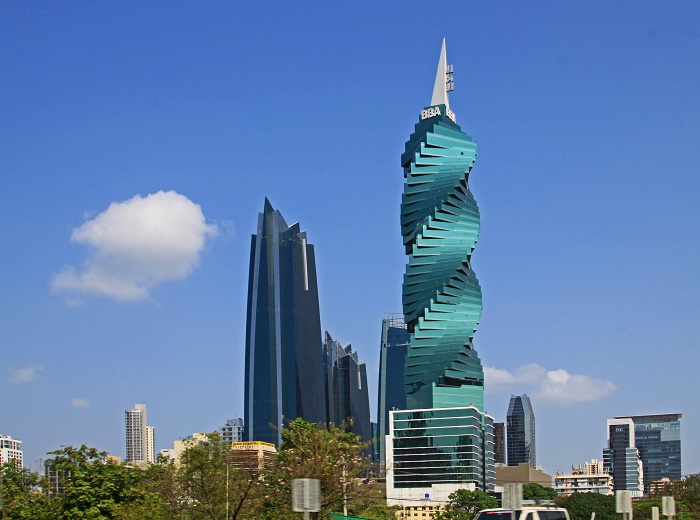 The architects are Pinzón Lozano & Asociados, who had an excellent idea how to make something to function in a reality. The official start of the construction began in 2008 and it was completed in 2011. The tower is 243 meters tall (797 feet), with total area space of 60,759 square meters (653,939 square foot), allocated on 52 floors (plus 4 floors underground). 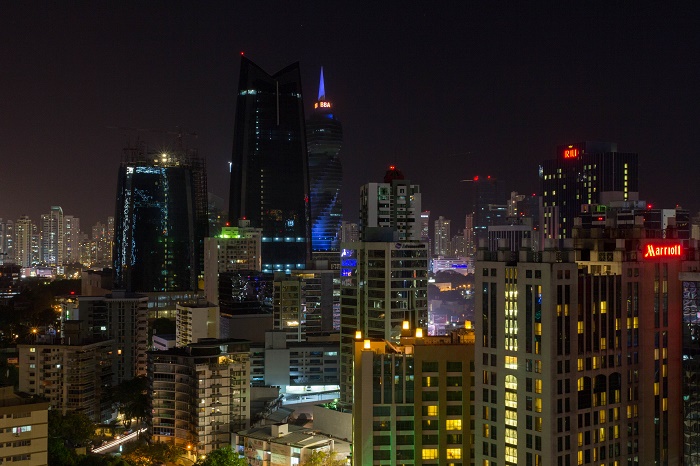 There are many complaints lately that the tower is leaning, it is going to fall down, but all in all, it is alluring you to get there and see it in person! 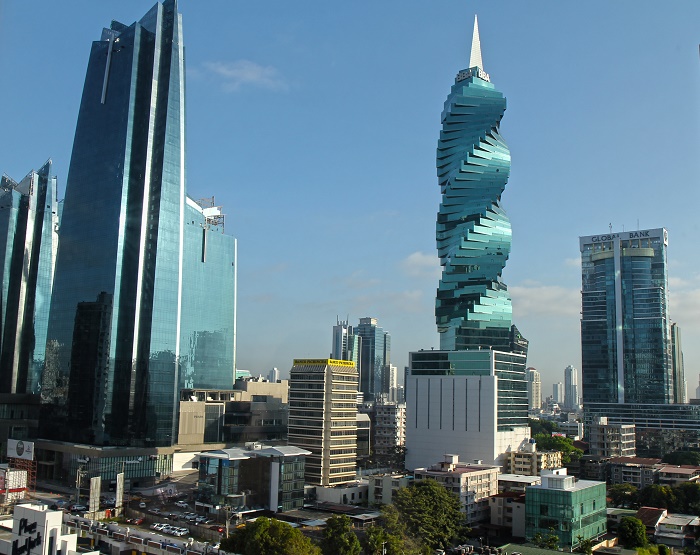 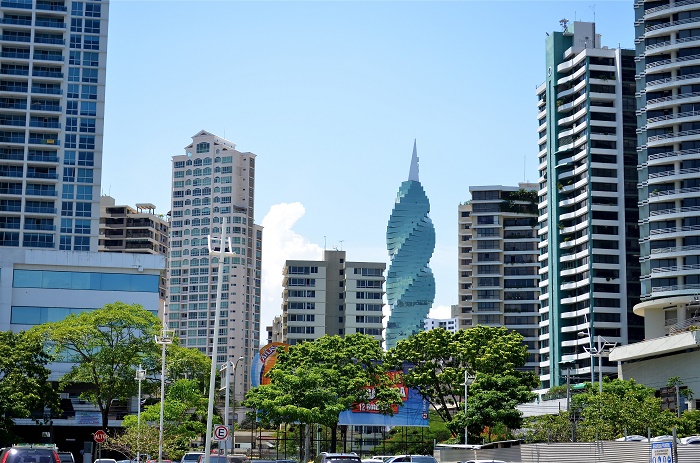