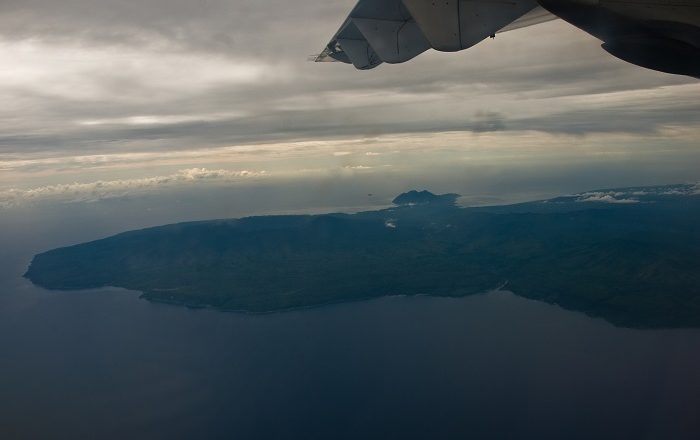 Erromango is an island that is the fourth largest one which forms the archipelago of the Pacific island nation of the Republic of Vanuatu. With a land area of about 892 square km (244 square mi), it is the largest island in the Tafea Province, which is the southernmost of the small Republic, and the highest point of the island is measured at 886 meters (2,907 feet) above the sea. 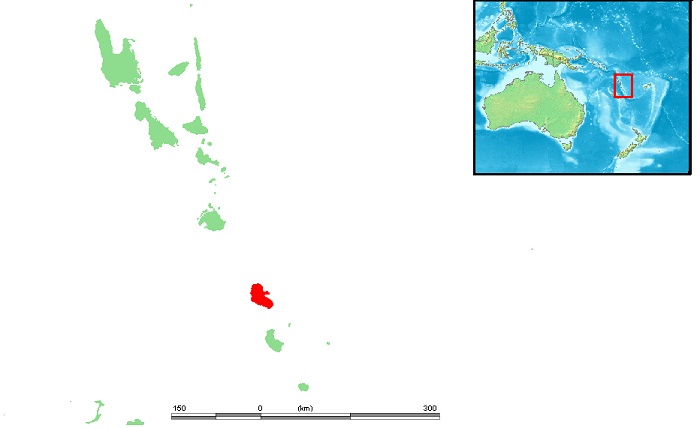 The first European to set eyes on the island was on 4 August 1774 by Captain James Cook, who made a landing near Portnavin, whose experience was not that pleasant. As a matter in fact, many of the native settlers faced with Cook’s men, where some of them were injured and a number of natives killed. Throughout the years, many adventurers and traders visited Erromango, however with the introduction of diseases, the population decreased significantly. 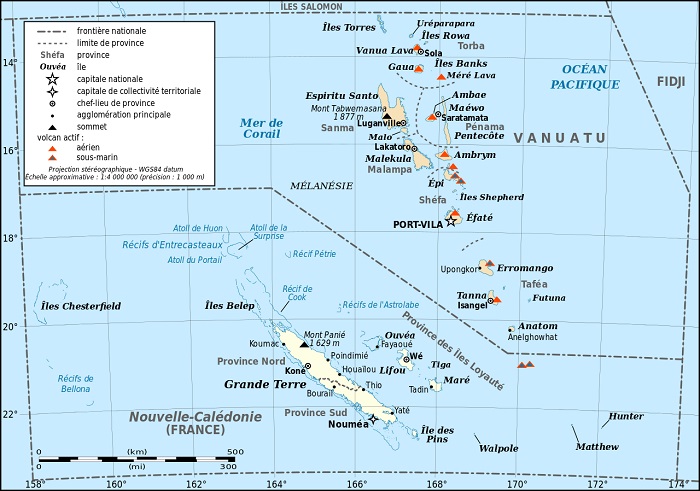 At around 5,000 inhabitants before the contact with the Europeans, the traders who were very interested in the sandalwood, and who traded with the natives passed the smallpox, influenza and measles who decimated the native inhabitants. Still, the labor trade made for the Erromangons to move and work on cotton and sugarcane plantations in Queensland, Australia, as well as Fiji, Samoa and Hawaii, including the nickel mines in New Caledonia. 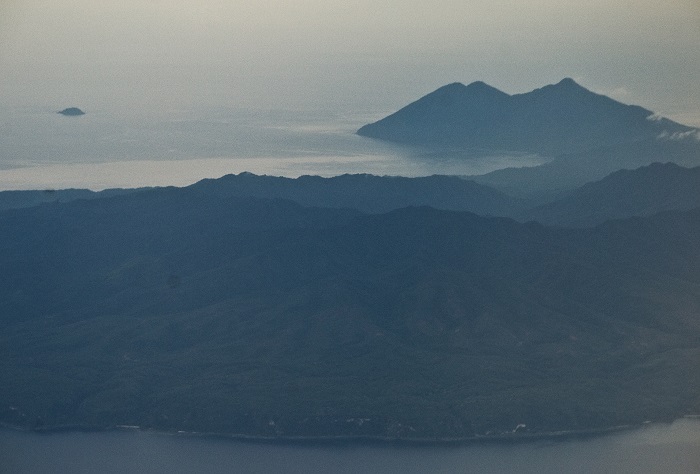 As the island is of volcanic origin, it is composed of basalt and andesite from the late Miocene-Recent periods, and it is surrounded with a platform of uplifted coral reef limestone dating from the Late Pleistocene and Holocene. 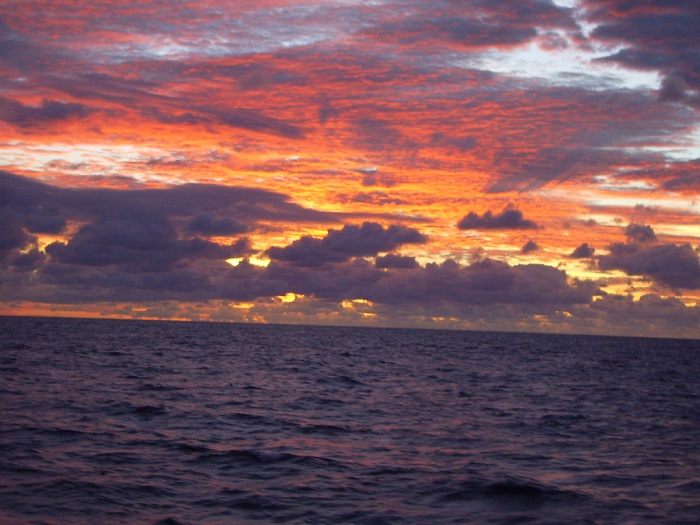 Being part of the Vanuatu rainforests ecoregion, it has a dense evergreen forest that covers nearly three-quarters of the island on the windward, eastern side, while a combination of grassland and woodland occupies the north-west, with cloud forests at higher elevations. 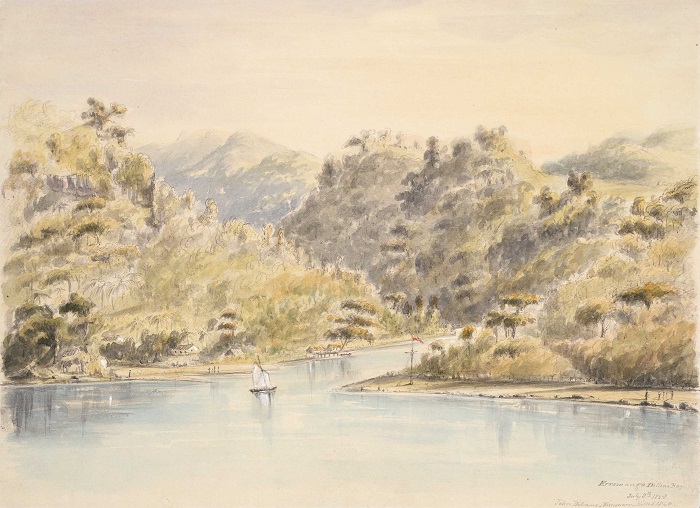 Today, as the island is not largely populated and underdeveloped, the main source of income is sandalwood, which is supplemented by lobsters and coconut crabs. Harvesting sandalwood from the native forests is all done by manual labor, much the same as during 19 century, which nowadays is a very lucrative business and there are more and more sandalwood plantations. 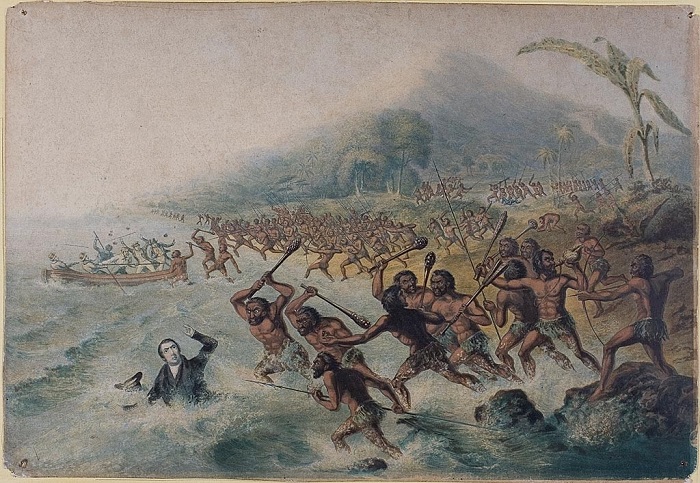 Nevertheless, Erromango is an interesting place to get away from the very busy urban life in the cities, and will offer every visitor a unique experience with its very welcoming and nice Erromangans. 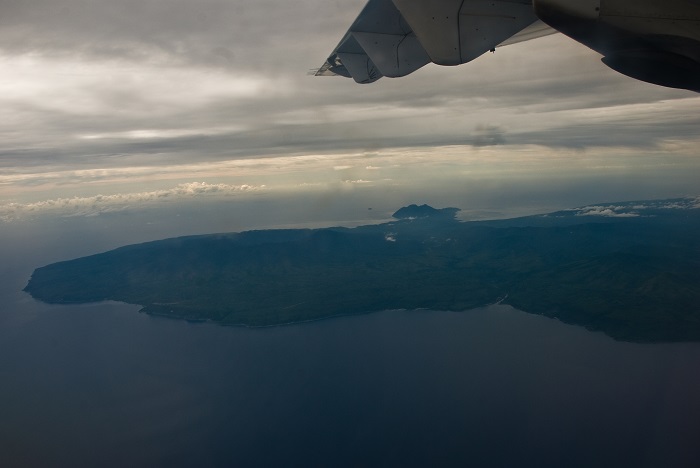