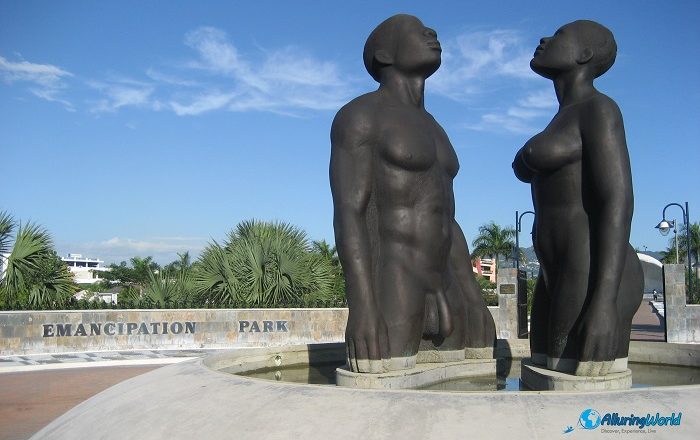 Emancipation Park is an interesting public park which is located in the heart of the urban New Kingston area of the capital city of the island nation of Jamaica, Kingston. This rather sizeable park usually hosts large-scale events, and also it has jogging tracks, a stage and a variety of endemic plants that can be found throughout the Caribbean island nation. 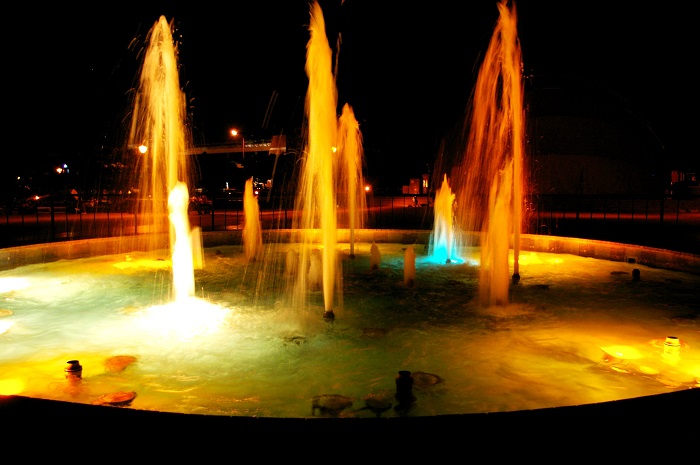 The park was officially opened on 31 July 2002, a day before Emancipation Day, in honor of the emancipation of the enslaved people of African descent, thus the name Emancipation Park. Still, within the park there are areas where public art can be seen, however, one of the most interesting features is the large sculpture named ‘Redemption Song’ located just right at the main entrance of the park. 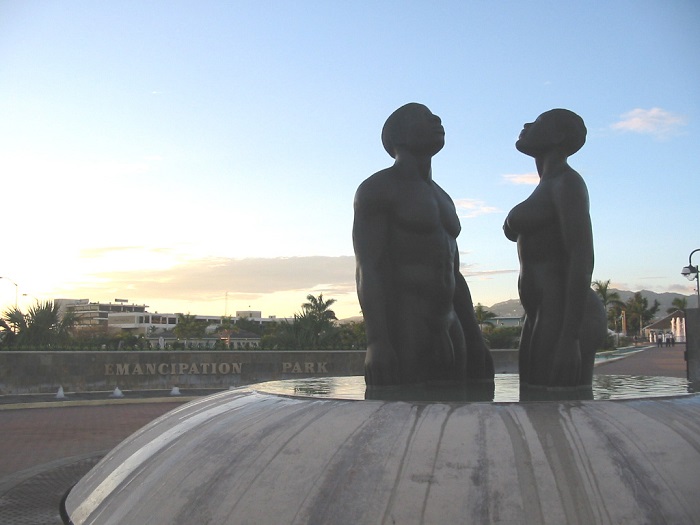 Created by the Jamaican artist Laura Facey, this 3 meters (11 feet) high bronze sculpture was named after Bob Marley’s song, and it features two black naked people, male and female, who are gazing toward the sky. The symbolism behind this is that they are gazing upon the triumph that was achieved and they proudly rise from the horrors of slavery. 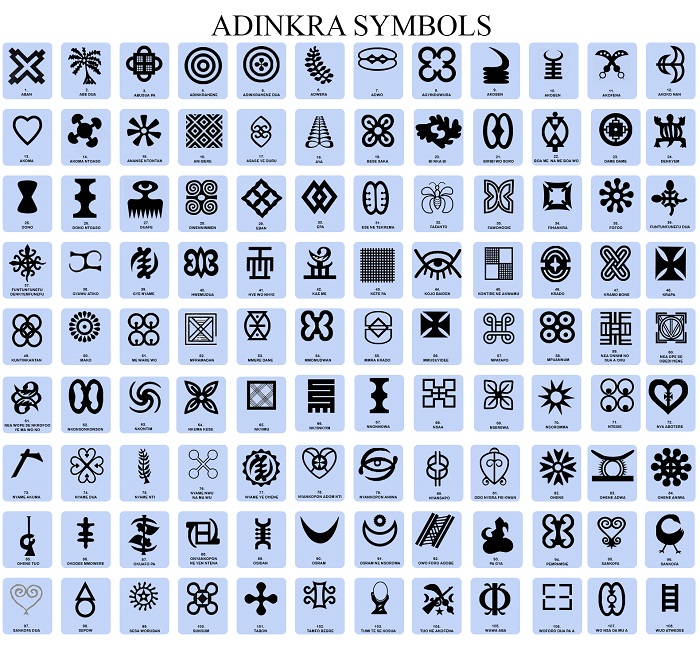 Also, there are even more interesting details that showcase spiritual symbols from West Africa, better known as Adinkras, which are interwoven throughout the park’s decor, created by the architect Kamau Kambui. The Jamaican national tree Lignum vitae is widely spread throughout the park, and flowering plants are enriching and beautifying this small but quite beautiful park. Lastly, seeing all of this is something that should not be missed while on the beautiful island, and the story behind its not so mystical name should also be told to the entire world so that history won’t repeat once again. 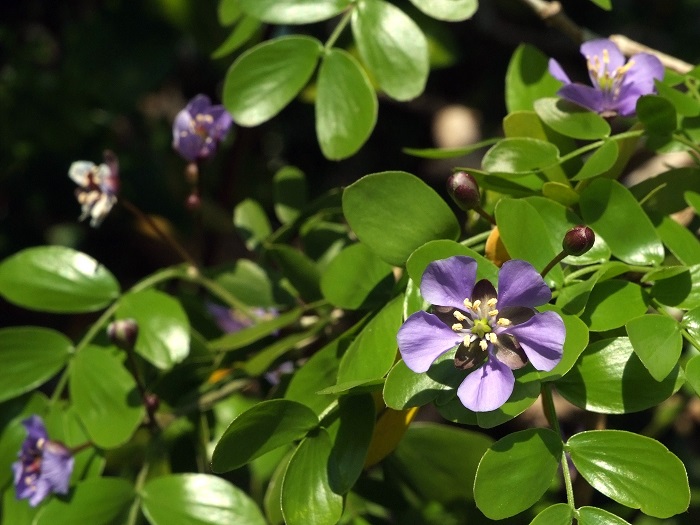