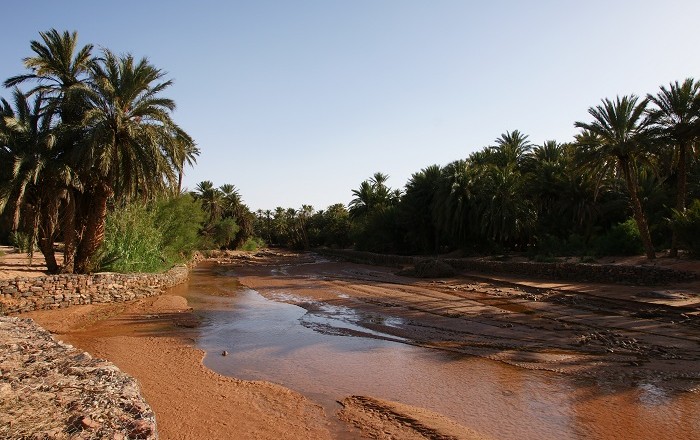 Chelif River, also known as Chlef River, is the longest river that can be found in the North African People’s Democratic Republic of Algeria. Being 700 km (430 mi) long, its source originates from the Saharan Atlas Mountains, near the city of Aflou, then flowing through the Tell Atlas Mountains, to reach the final destination, the Mediterranean Sea. 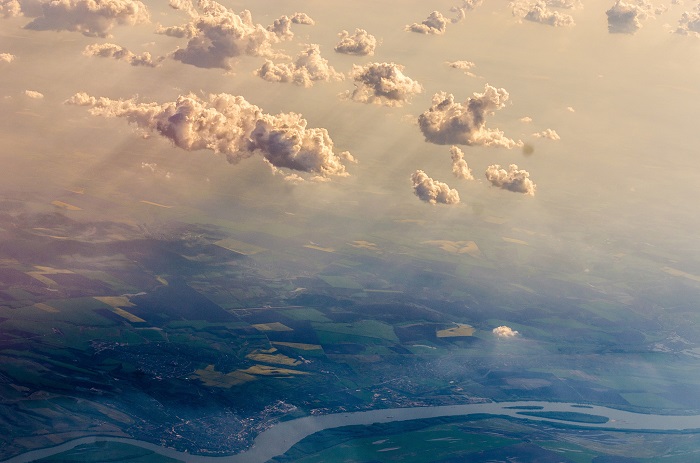 The importance of the Chelif River is enormous as the river is often used for irrigation, which makes the water level to fluctuate all the time, however, this is done mainly in the lower part of the flow. The water levels are always high in winter time, where the water levels then are followed by a period of very low water during which the flow rate may drop to several hundred or even tens of cubic meters per second. 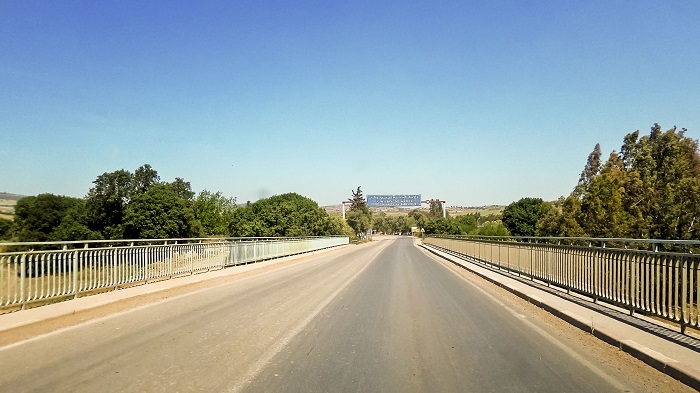 There are plenty of tributaries that flow in this great river, among which the Sebgag River is the farthest tributary. Three main dams have been constructed on the Chelif system at Ksar el-Boukhari, built in 1932, Ech-Cheliff, formerly known as El-Asnam, built in 1932, and El-Khemis, built in 1939, and they are all operated by the Algerian Agence Nationale des Barrages. 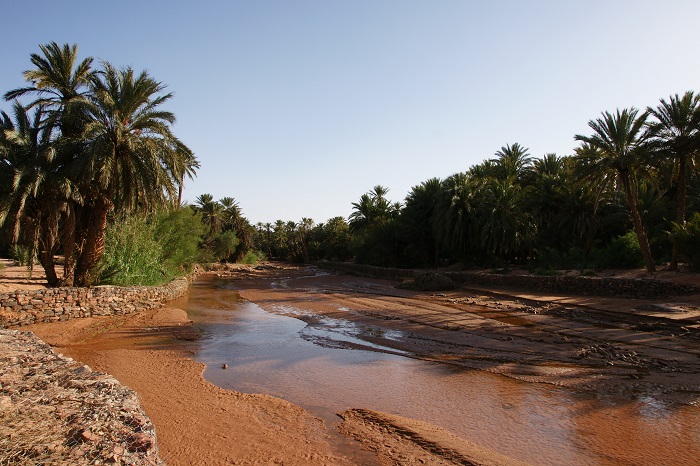 The Chelif River is not navigable, as the flow is irregular, but with its irrigation, cereals, oranges and grapes are the principal crops that are growing along the way to the Mediterranean, and providing a wonderful scenery in the almost deserted surrounding for those who would like to explore the amazing Algeria. 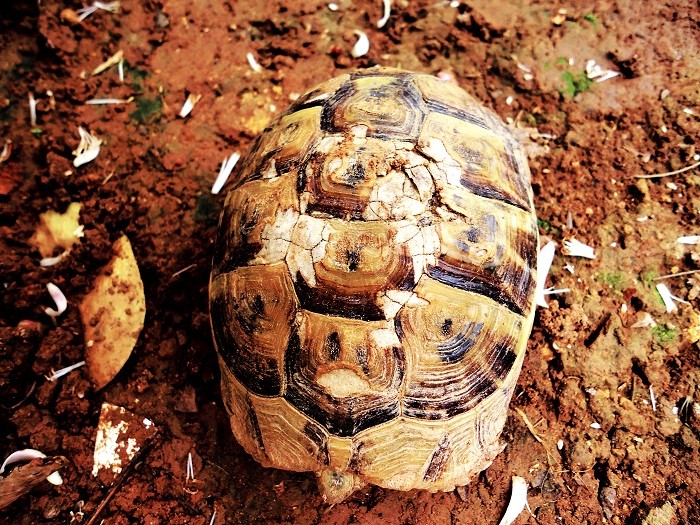