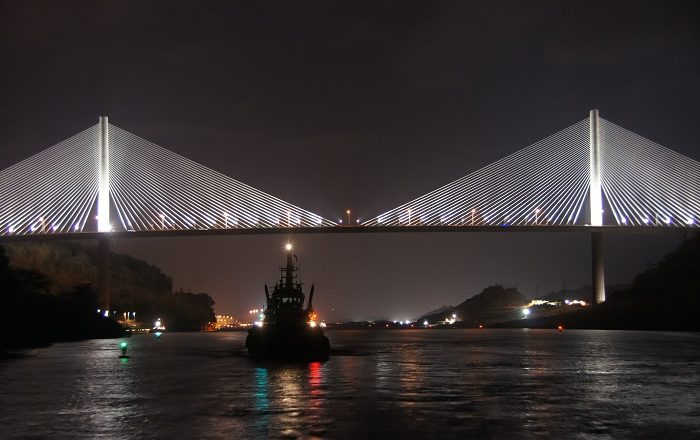 The Centennial Bridge, also known as Puente Centenario, is an important and major bridge crossing which is located above the very important Panama Canal, which is within the Republic of Panama. 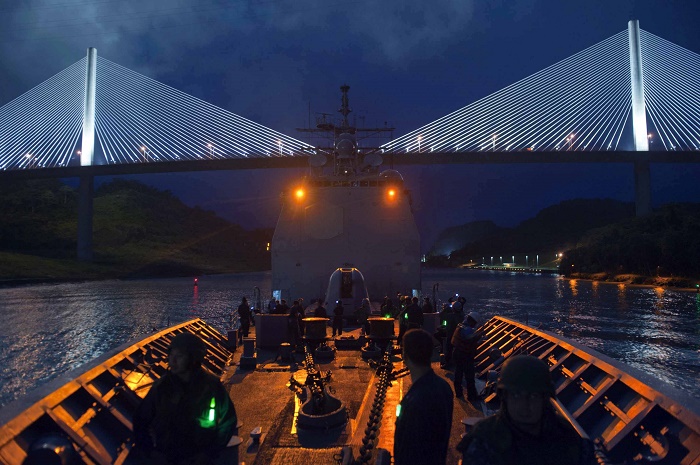 This cable-stayed bridge has been built in 2004, in order to supplement the overcrowded Bridge of the Americas, which is much closer to the capital city, Panama City. Both bridges nowadays are the only permanent crossings of the canal, in addition to a smaller ones who are not in use most of the time. 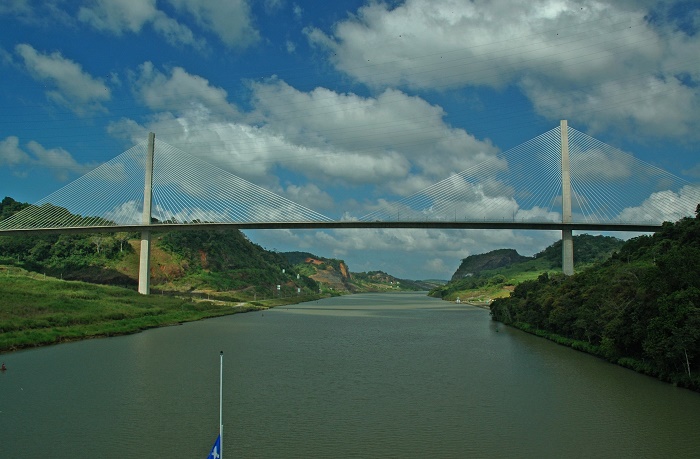 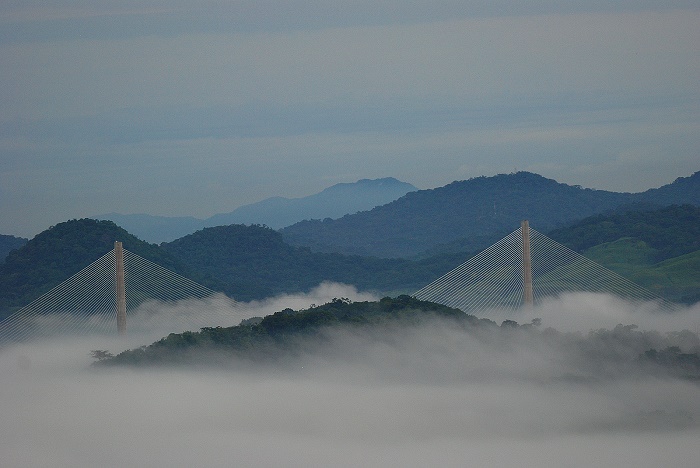 Designed by a joint venture between T.Y. Lin International and the Louis Berger Group Inc, it was constructed by German-based Bilfinger Berger using resources from its Australian subsidiary Baulderstone Hornibrook, whereas the concept and initial aesthetic designs for the bridge was carried out by the Boston-based transportation architect Miguel Rosales from Rosales + Partners. 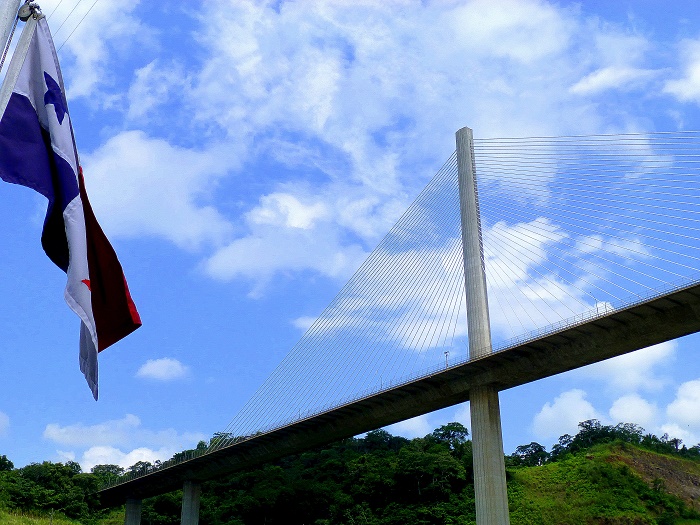 The entire structure is designed to withstand strong earthquakes which unfortunately are frequently recorded in the canal area. Nonetheless, the Centennial Bridge got its name from Panama’s centennial independence which occurred on 3 November 2003, and with the 120 million dollars invested in this structure, the crossing of the Panama Canal is definitely easier and faster. 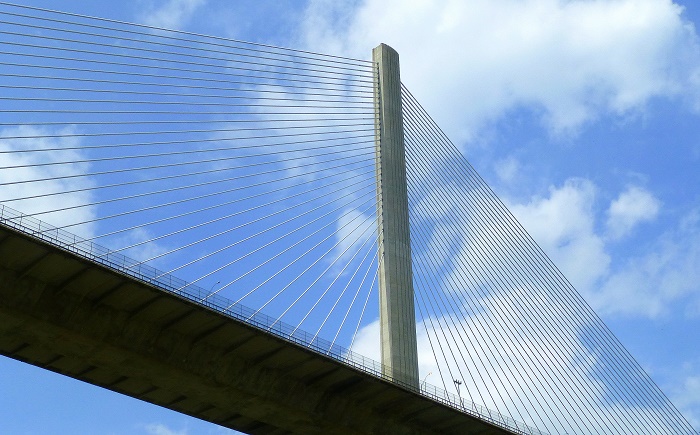 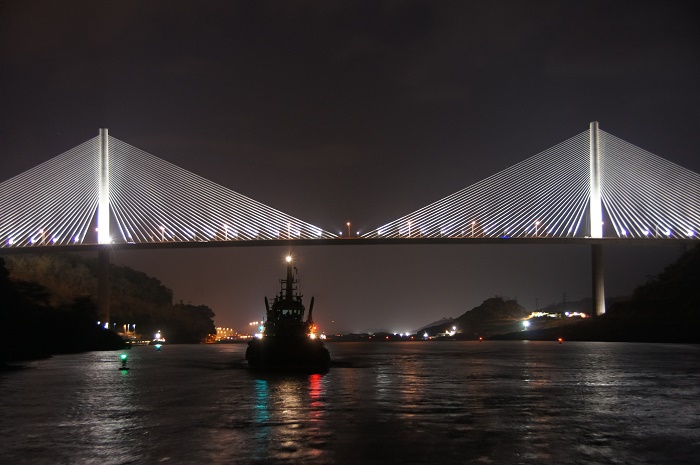 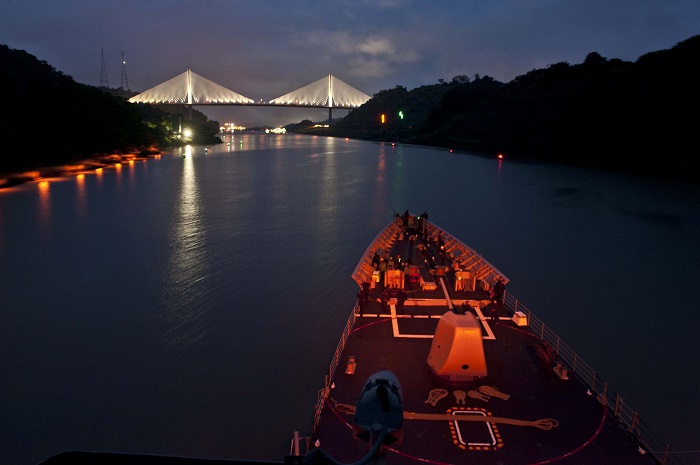 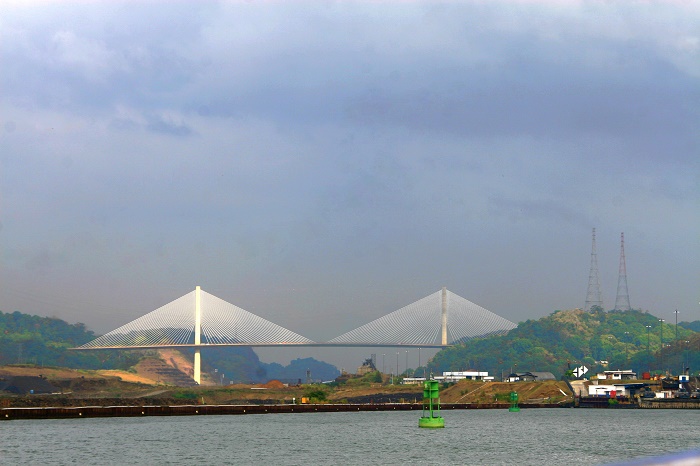