Calf of Man is a small island which is separated by a narrow stretch of water from the island nation of Isle of Man in the Irish Sea, as part of the British Isles. As it is southwest of the main island, it belongs to the parish of Rushen, and has only two seasonal inhabitants. 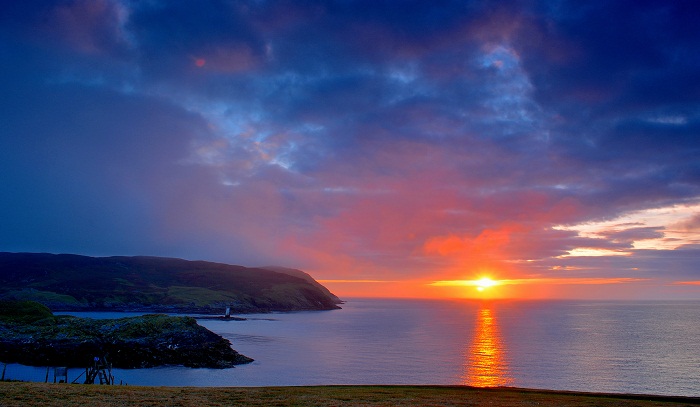 The name of the island comes from the Old Norse language, the word kalfr which means a small island which lies near a larger one. It is definitely one really beautiful island, which serves as a Nature Reserve and Bird Observatory and represents a great opportunity to study bird life, flora and fauna. 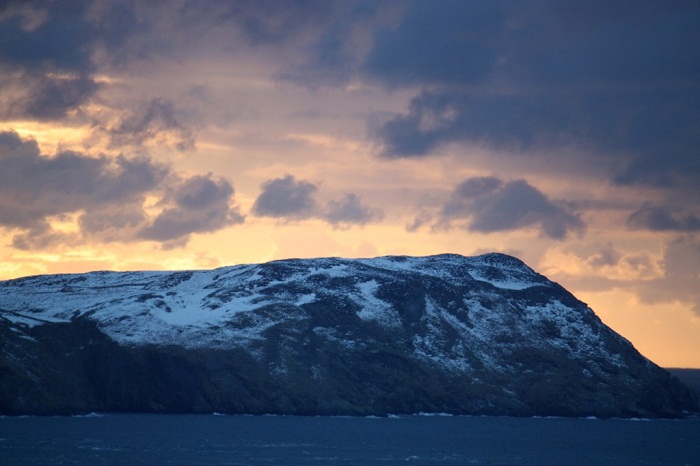 Around 33 species of birds breed on the Island annually, around 10 of which are sea birds. Over hundreds of years of its habitation it has enjoyed a variety of owners and tenants dating back centuries. Records of it appear in Elizabethan times and there’s evidence that in the 17th Century an associate of Lord Chancellor Francis Bacon hid on the Calf for three years in order to avoid being sent to the Tower of London for allegedly taking bribes. 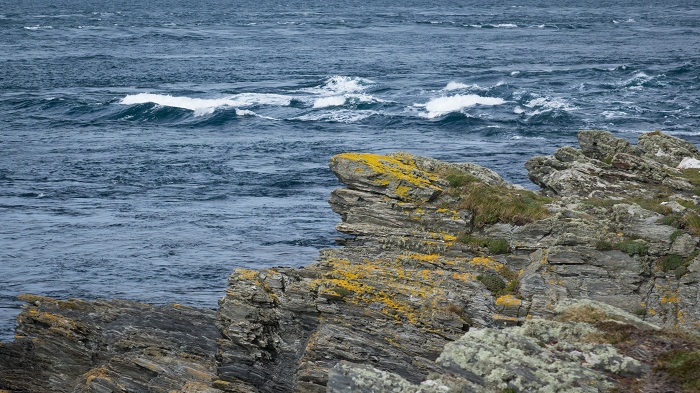 There are four lighthouses, two built in 1818 by Robert Stevenson to warn mariners of the hazards of the Chicken Rocks off the south end of the Calf. Later, in 1875 these were replaced by a lighthouse which was built exactly on the Chicken Rocks. 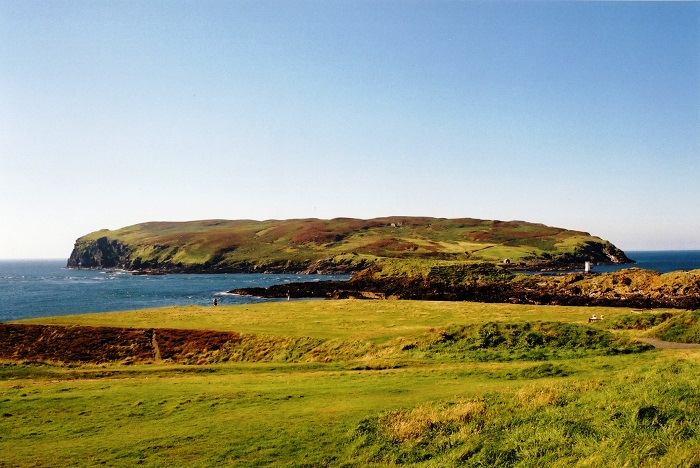 Nonetheless, in 1968 was built the last lighthouse, which was supposed to replace the Chicken Rocks lighthouse which was destroyed in fire, but later rebuilt. 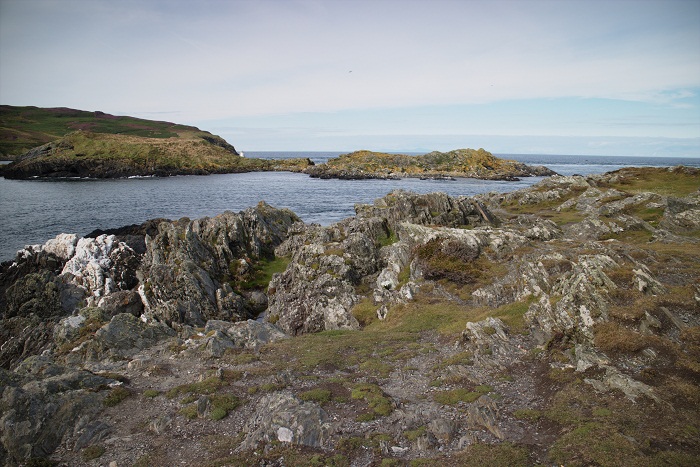 Since 1959 organized ornithological work has been carried out on the Calf of Man under the supervision of appointed wardens and in 1962 it became an officially recognized Observatory. The Observatory is located in the former farmhouse in the center of the Island and is open from spring to autumn each year. 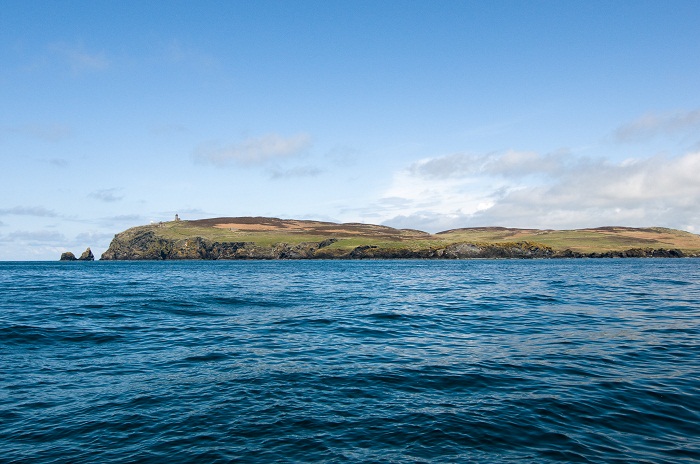 Even though it is only 250 hectares (620 acres) in size with the highest elevation of 127 meters (415 feet), it is one important island for the wildlife and also for researchers. 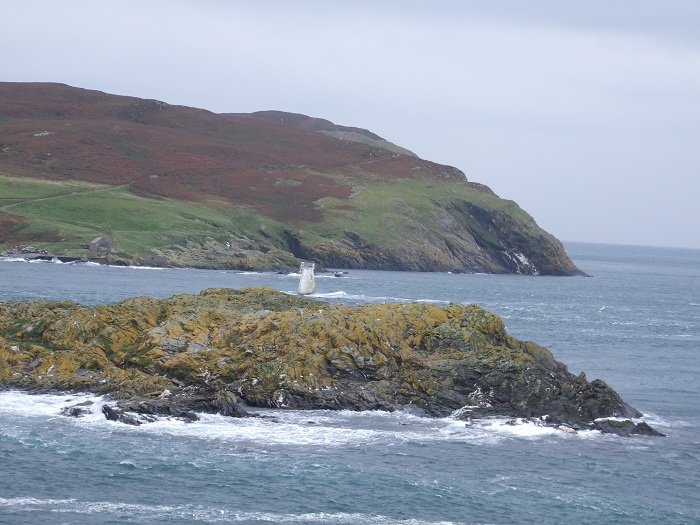 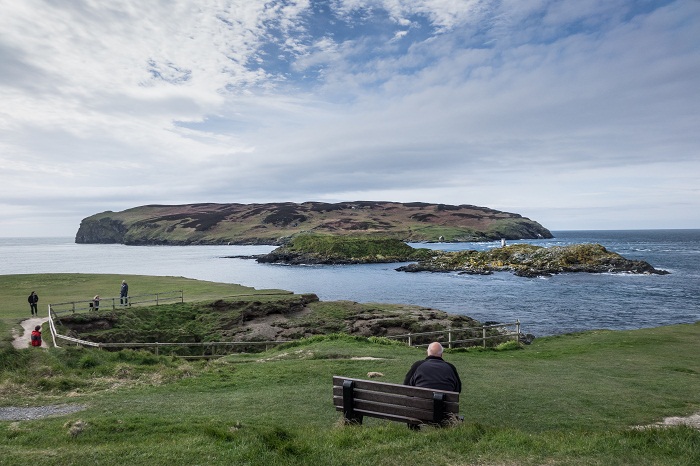 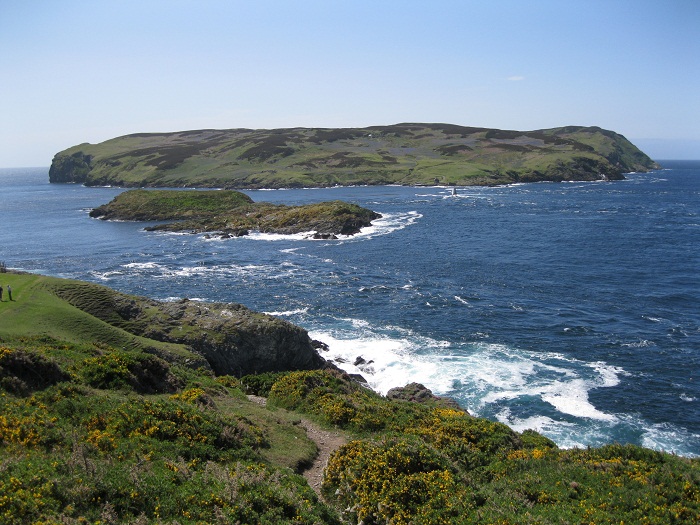