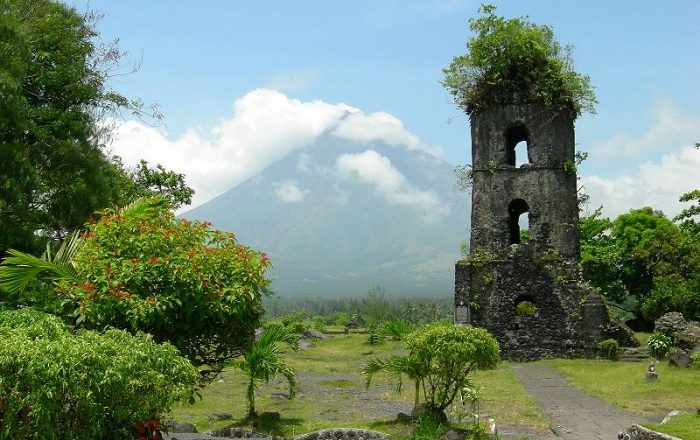 The Cagsawa Ruins, sometimes spelled as Kagsawa, are remnants of a historic Franciscan church from 16 century that is located in the Barangay Busay of the Municipality of Daraga in the Bicol Region, within the Republic of the Philippines. 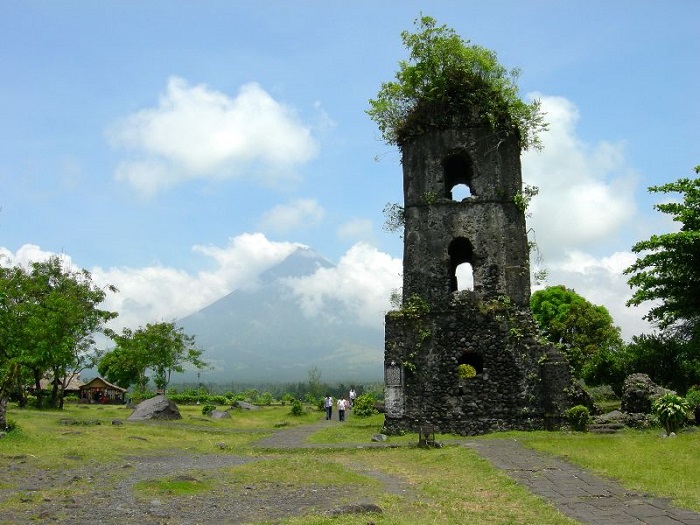 The ruins were part of the once thriving town of Cagsawa that was followed by not so fortunate destiny. As a matter in fact, the town was originally built in 1587, but in 1636 it was burned down and destroyed by the Dutch pirates that were roaming in the area. 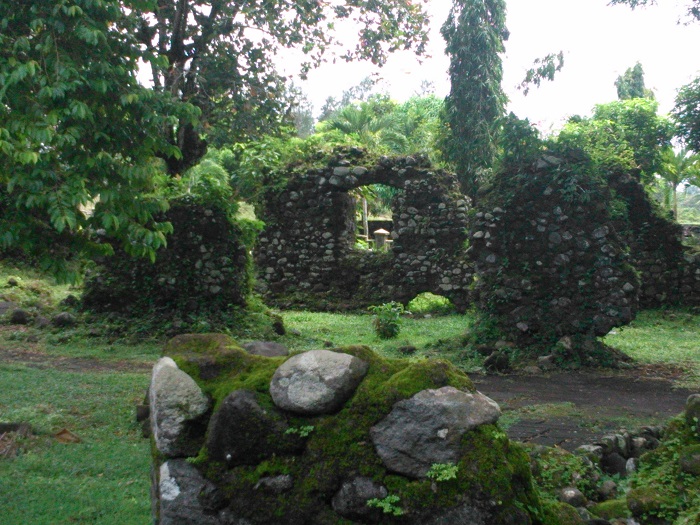 After a while, in 1724 Cagsawa was rebuilt by Fr. Francisco Blanco, but the destiny played a bit more with the small town and once again Cagsawa was destroyed, but this time with the eruption of the Mayon Volcano that occurred on 1 February 1814. 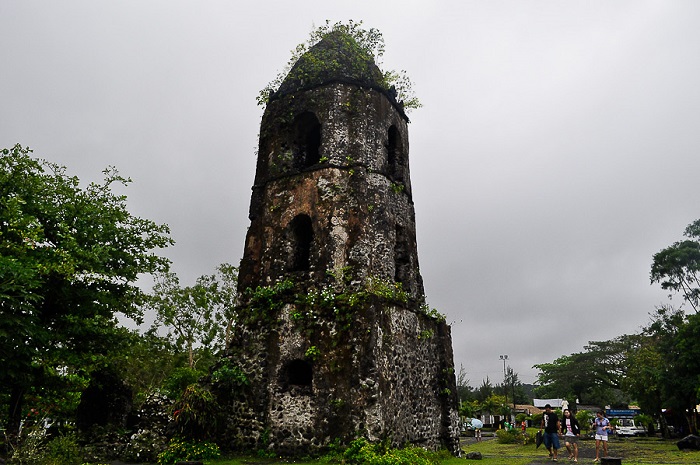 Some 1,200 people sought refuge in the stone-built church, nonetheless, as the eruption was the strongest ever recorded for the Mayon Volcano, it killed most of the locals in the vicinity. Those that survived this quite powerful volcanic blast resettled nearby, as they considered this to be their home to which they are used to. 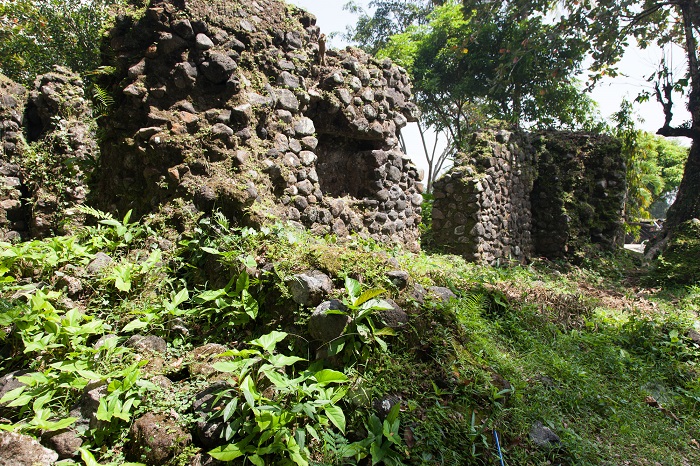 Still, from that period, the belfry of the church is all that remains, even though the church’s façade survived the eruption, but collapsed over time, and nowadays together with the rest of the destroyed and buried town, it is in the memory of those that remember that Cagsawa once existed. 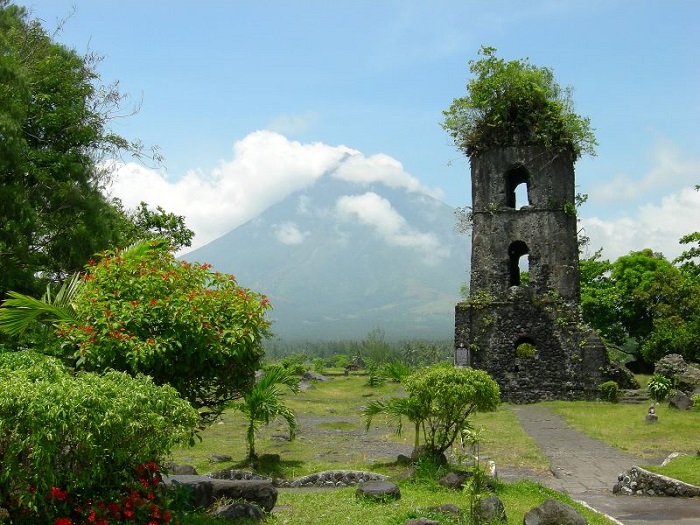 Due to the cultural importance the ruins have, Cagsawa Ruins are one of the most popular tourist attractions in the Province, as well as in the nation, which is why they are protected in a park which is overseen by the municipal government of Daraga. 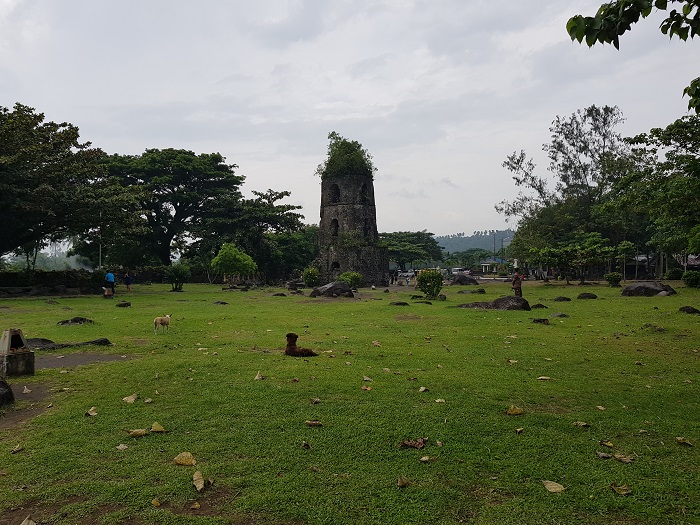 Ultimately presented as a symbol of the dangers of living in close proximity with the Mayon Volcano, Cagsawa Ruins are gaining constantly greater attention from the tourists that would like to explore something extra from this impressive nation in South-East Asia. 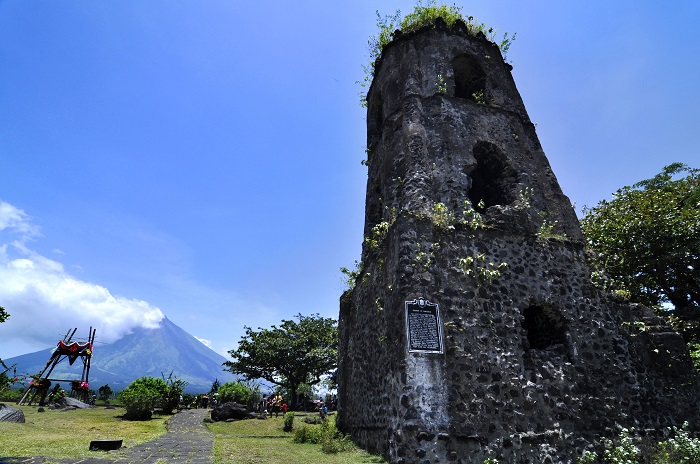 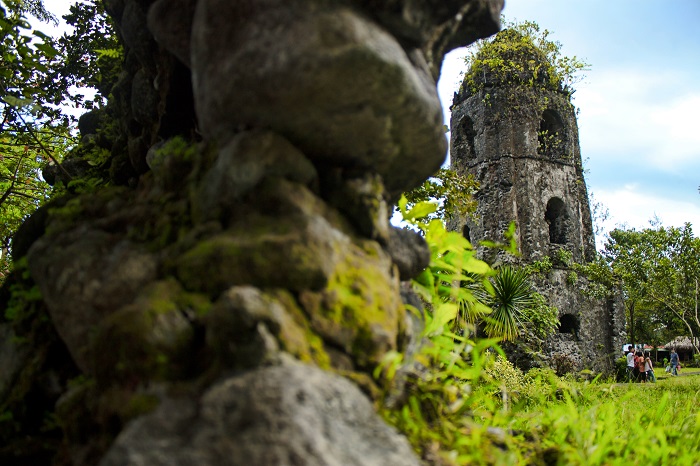 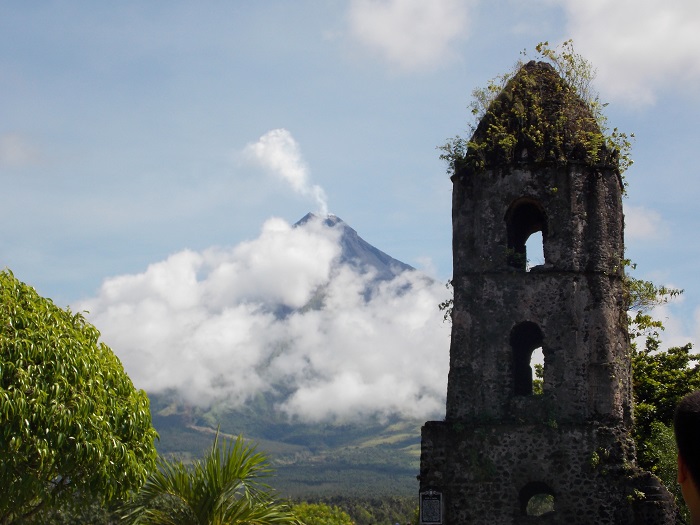 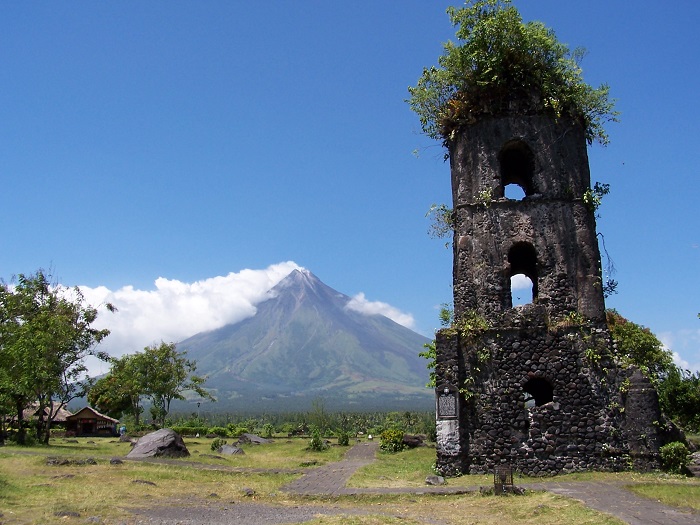