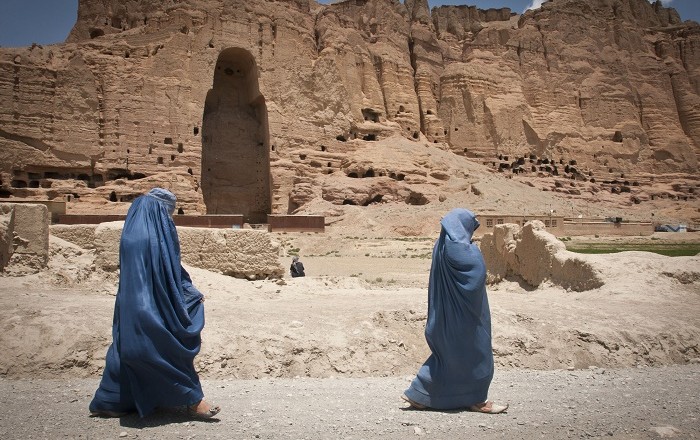 The Buddhas of Bamiyan were two monumental statues of standing Buddha from the 6th century, which were carved into a cliff, and were located in the Bamyan valley, Afghanistan. 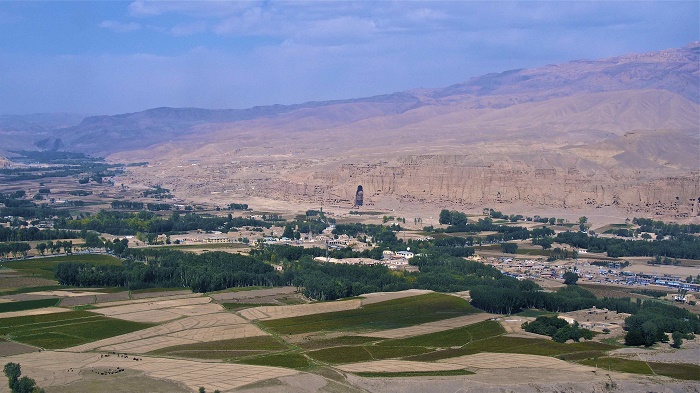 There were one smaller statue which has been built in 507, and another bigger statue, built in 554. Enclosed between the high mountains of the Hindu Kush in the central highlands of Afghanistan, the Bamiyan Valley where the statues were located opens out into a large basin bordered to the north by a long, high stretch of rocky cliffs. 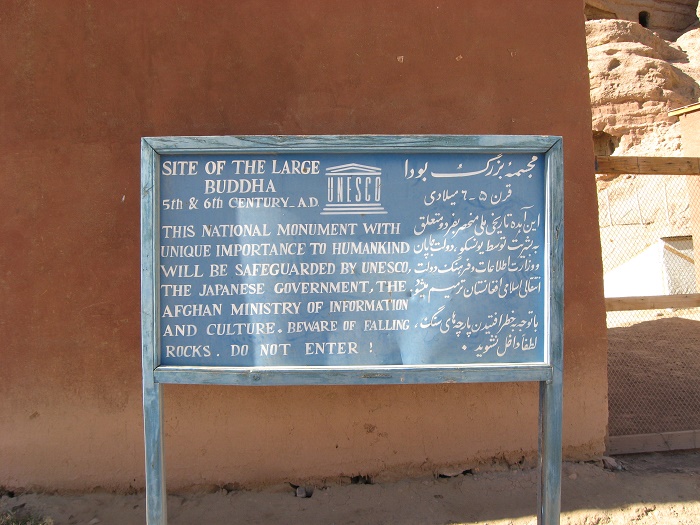 Up until 2001, they were the prime example of standing Buddha carvings in the world. They were the most famous cultural landmarks of the region, where UNSECO has listed it as a World Heritage Site, along with the surrounding cultural landscape and archaeological remains of the Bamiyan Valley. 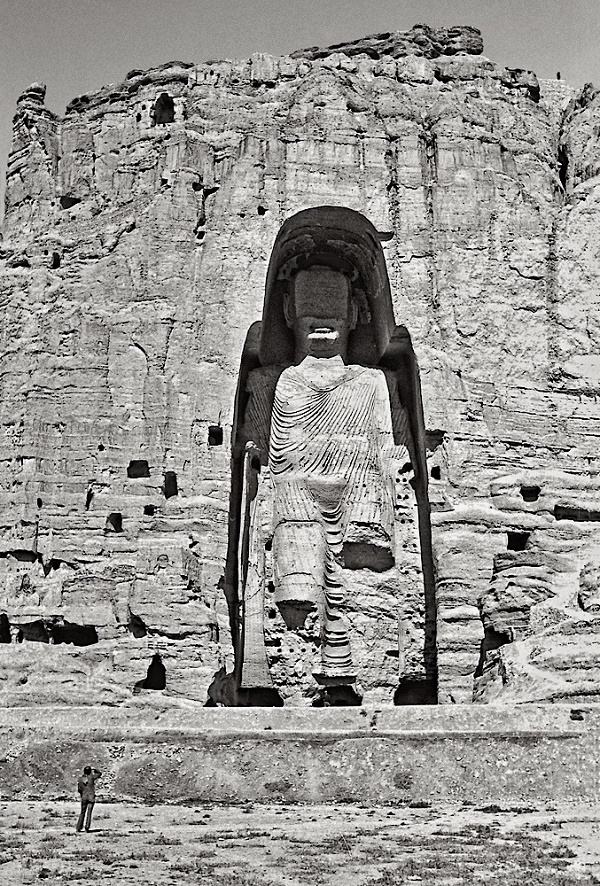 Both of the Buddha statues, sadly in 2001, were dynamited and destroyed by the Taliban, when the Taliban government declared them that they are idols, and confronting the Islam religion. There were also reports that they were destroyed because of the people for the famine that they were experiencing, and more money were given in their maintenance, than giving aid to the poor people. 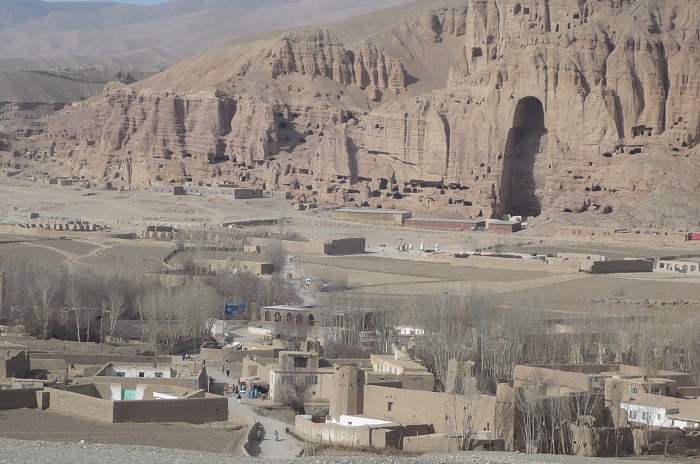 Having in mind how difficult it is to convince the far-right Islam “leaders” how precious the history and the statues) are, or were, it is most likely that this act has been done in order to carry out the Islamic religious iconoclasm, in other words to remove idols and paintings. 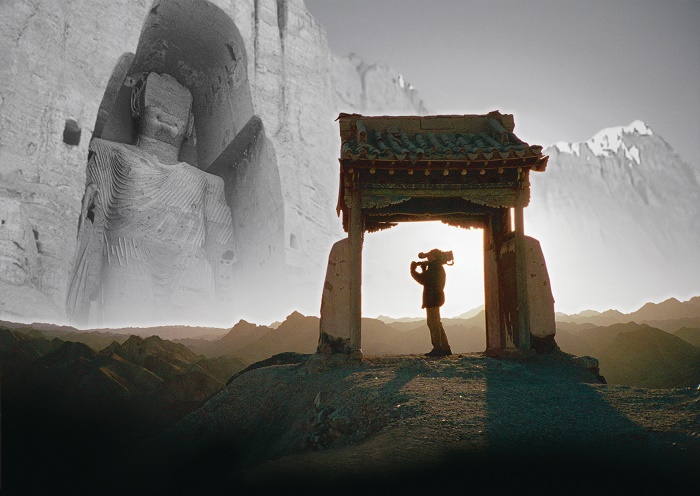 Well, all it is left for us at the moment is to admire the photos that are left from the Buddhas, and to hope that they will be rebuilt again, soon. 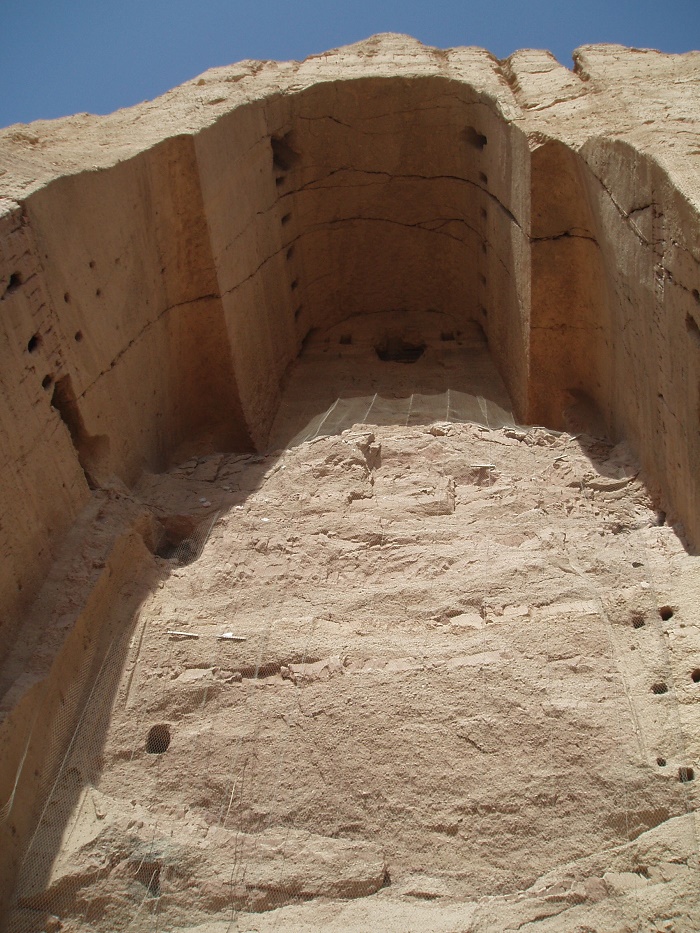 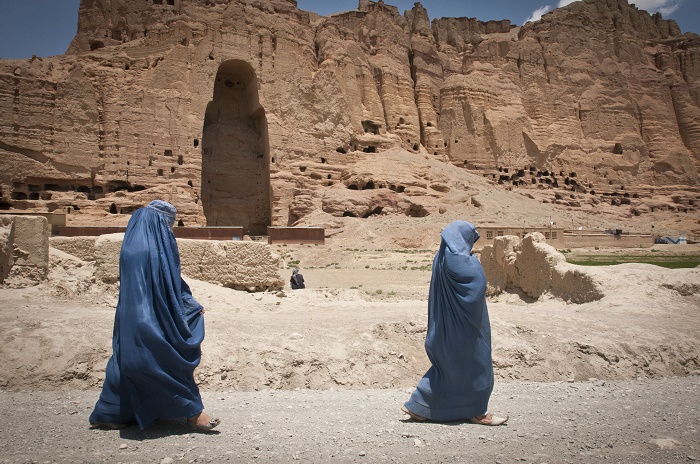 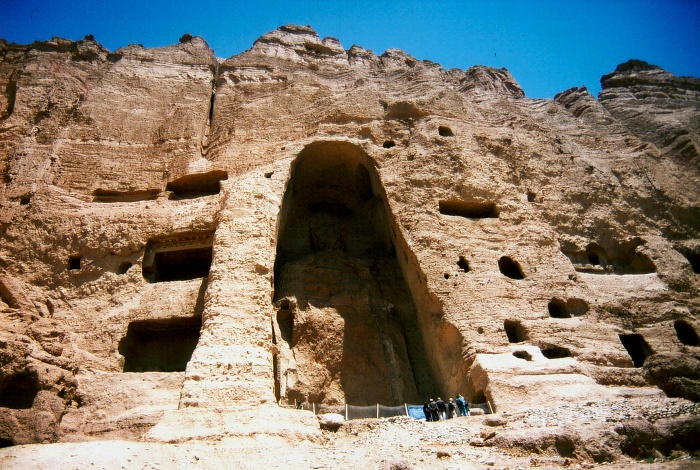