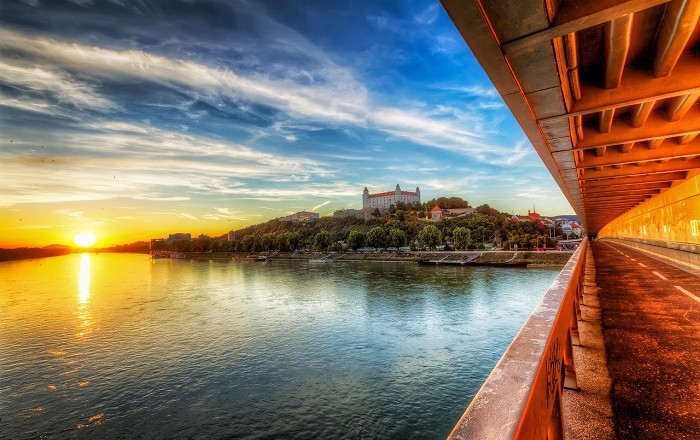 Bratislava Castle, looking over the historic core of the capital of the Slovak Republic is a landmark of this town and a National Cultural Monument that attracts the looks not only of the inhabitants of Bratislava, but also the large amount of visitors from all parts of Slovakia, Europe and the whole world. 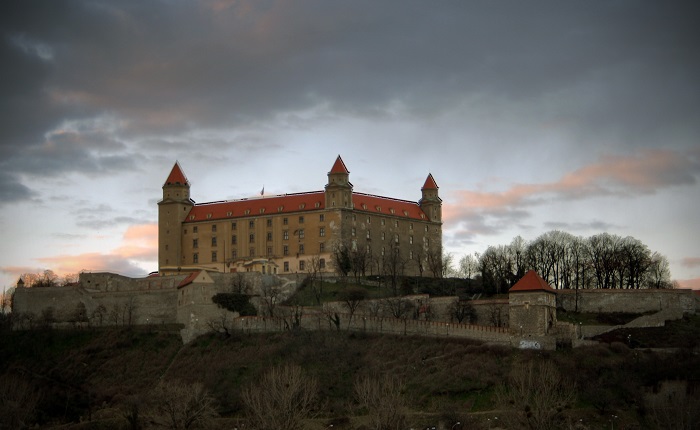 The massive rectangular building with four corner towers stands on an isolated rocky hill of the Little Carpathians directly above the Danube river in the middle of Bratislava. Because of its size and location, it has been a dominant feature of the city for centuries. 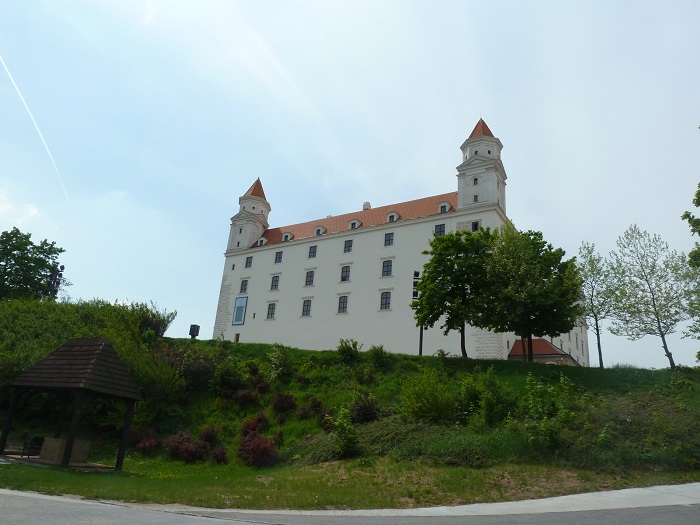 The Castle was an important fortified settlement at the end of the 9th century. The first written reference to Bratislava from 907 is related to this period. It mentions a battle between the Bavarians and early Magyars under the Brezalauspurc Castle. First, there was a pre-Romanesque stone palace in the 11th and 12th century on the castle hill. 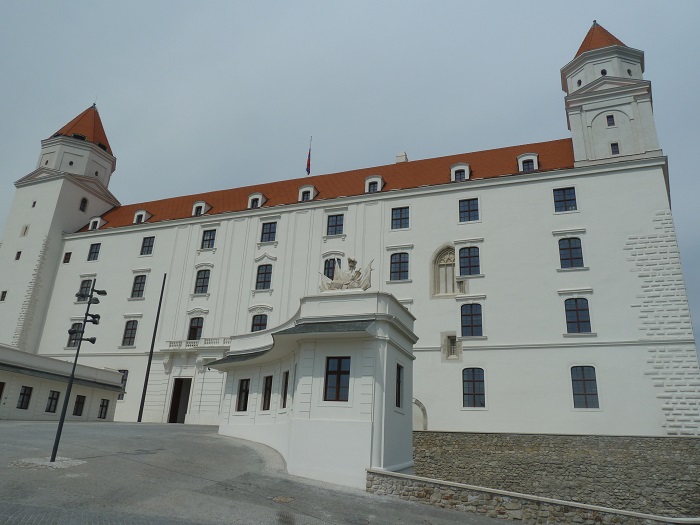 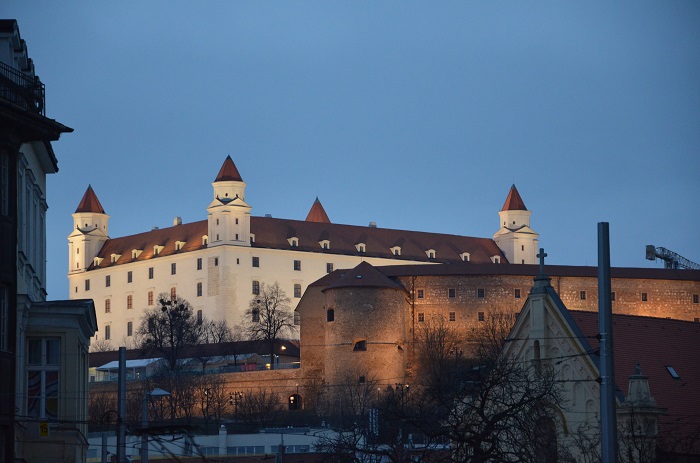 The last stage of historic big building alterations of the Bratislava Castle was accomplished by Maria Theresa. Then, it was no longer a fortress, rather a residence and a representative place. She had a new palace (so-called Theresianum) built along with several other buildings and added new french gardens. 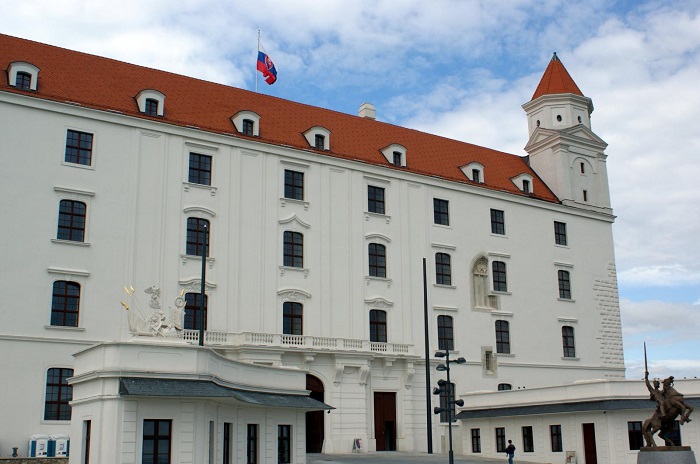 In May 1811, a devastating fire burst out in the castle. Nothing was done with the massive ruins of the burnt castle palace for the next hundred and fifty years. Reconstruction of the castle place was finished only in 1968. 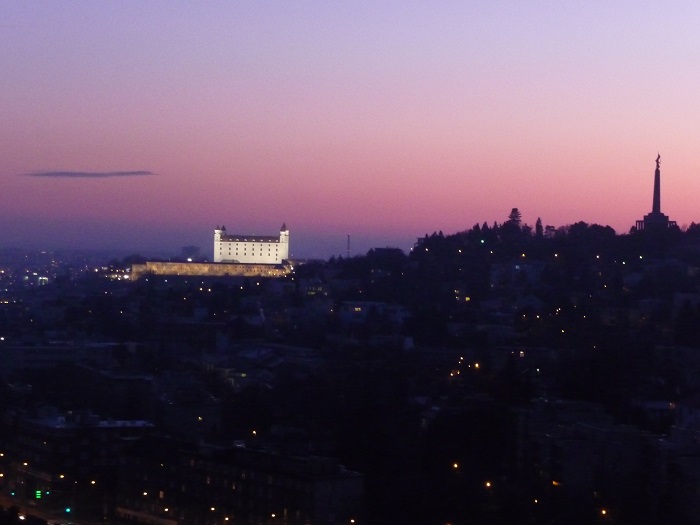 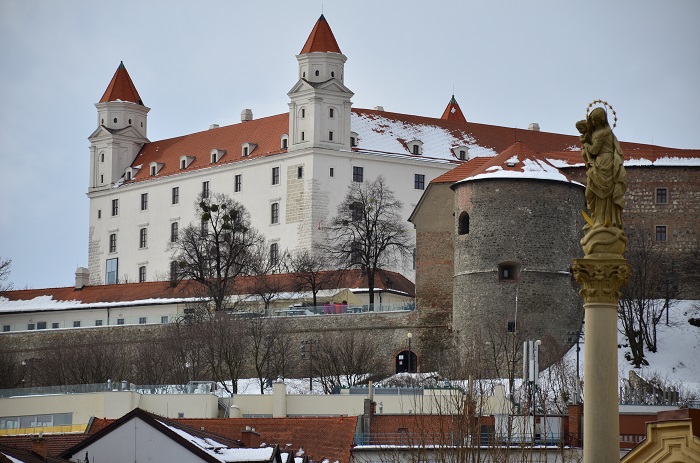 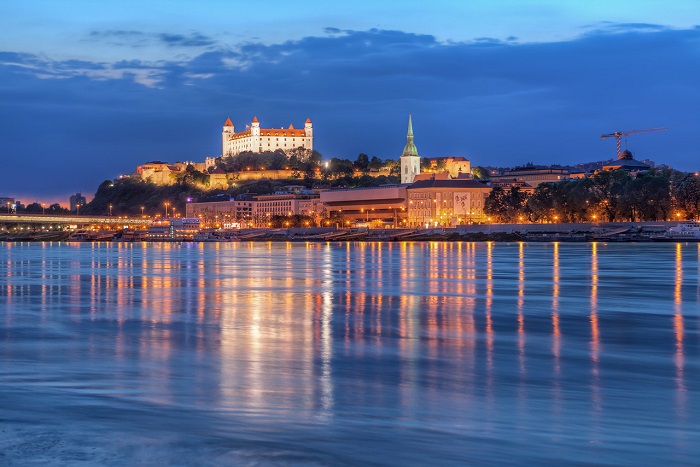 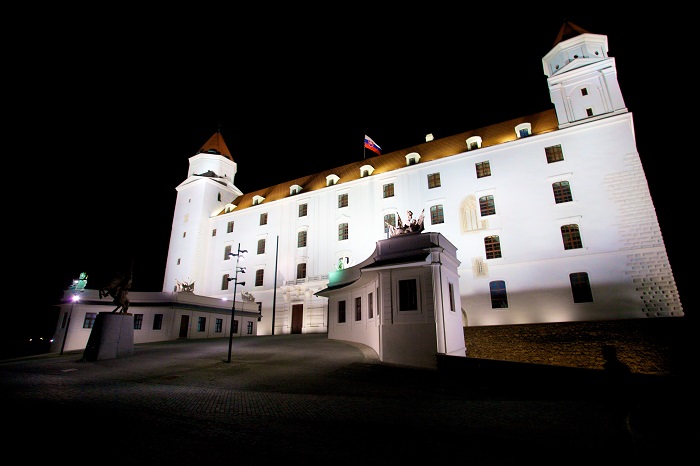 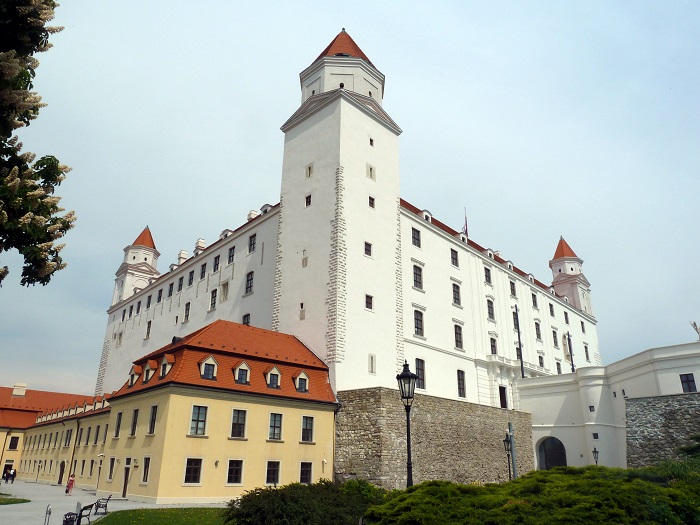 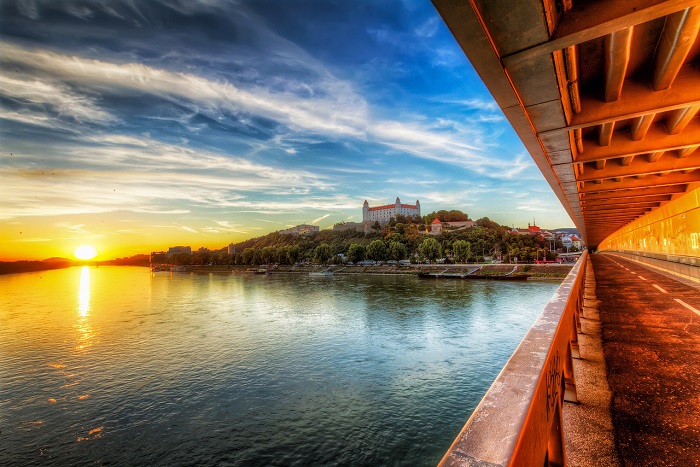 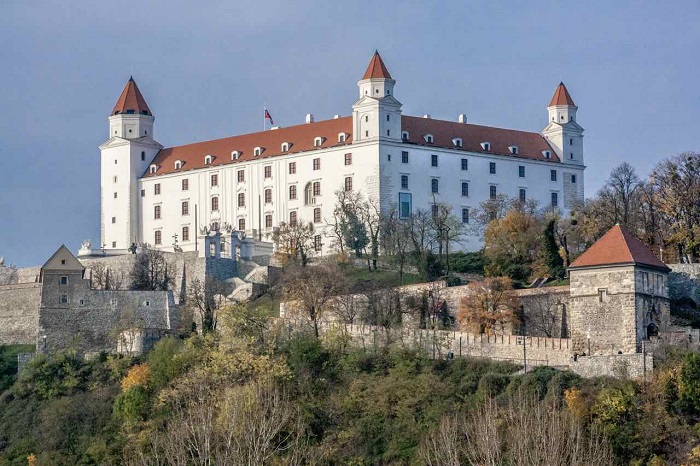 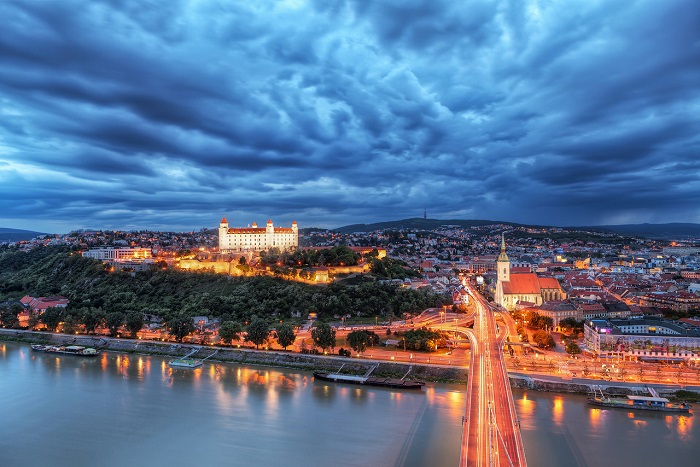 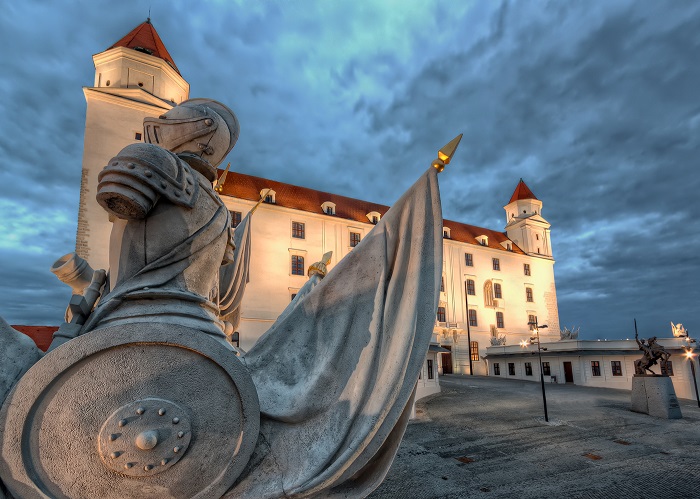 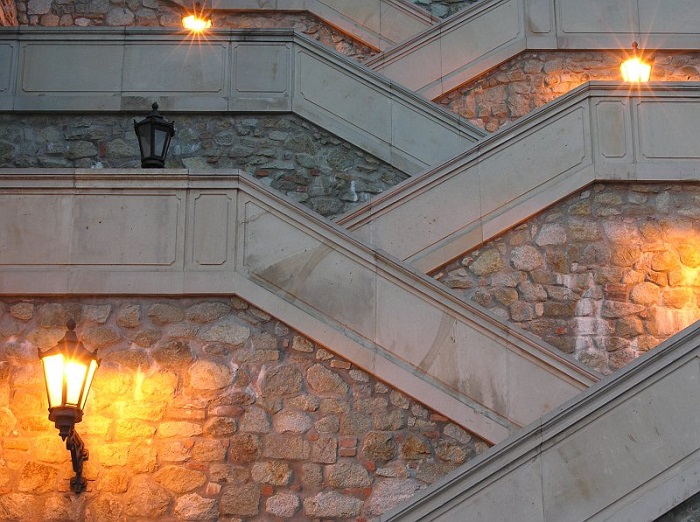 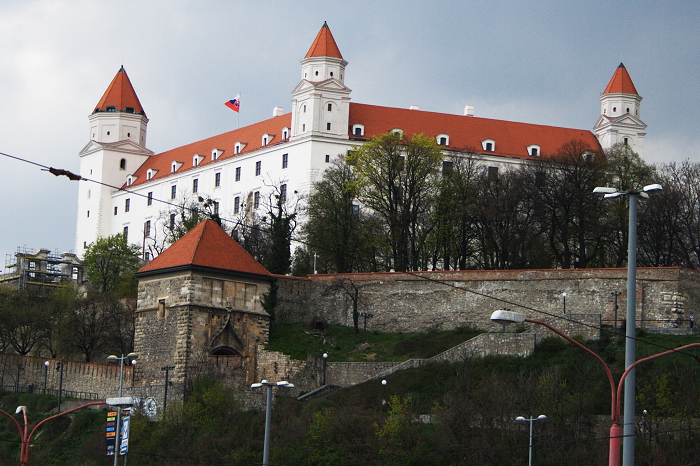