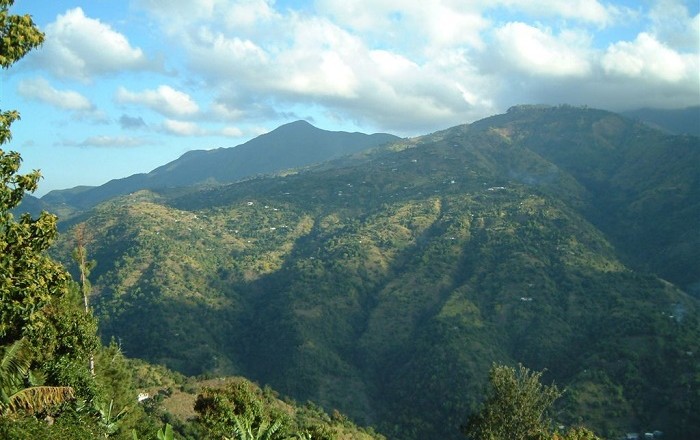 Blue and John Crow Mountains National Park is one of the biggest national parks which are located on the Caribbean island of Jamaica, and accounts for 4.5% of the land surface of the country. 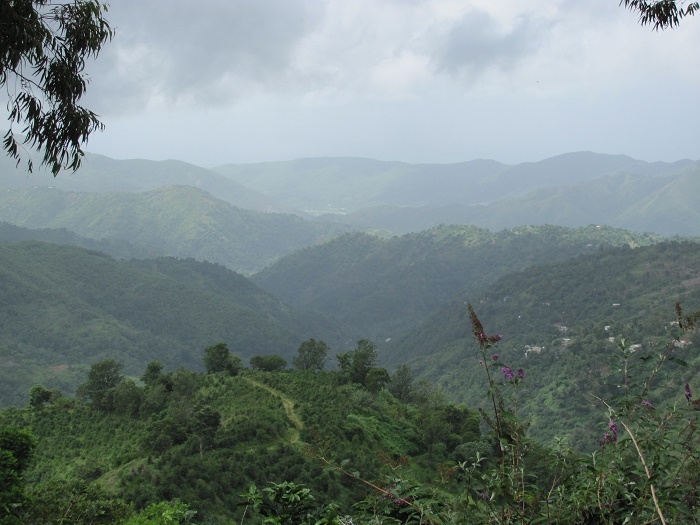 The National Park covers around 78,000 hectares (200,000 acres) of steep mountain slopes which are higher than 914 meters (3,000 feet) above sea level. Combined from two different mountains, Blue Mountain and John Crow Mountain, this area is well known for the significant biodiversity and rugged landscape. 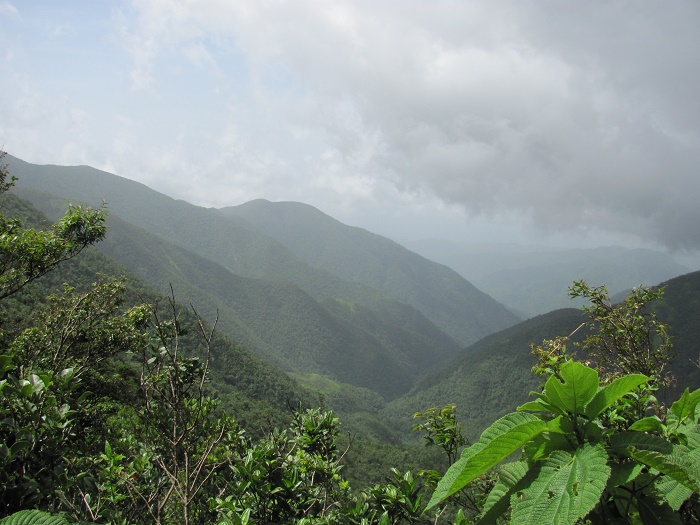 The last of two known habitats of the giant swallowtail butterfly which is the largest butterfly in the Western Hemisphere, Jamaican boa, the endangered Jamaican blackbird, Jamaican hutia etc. 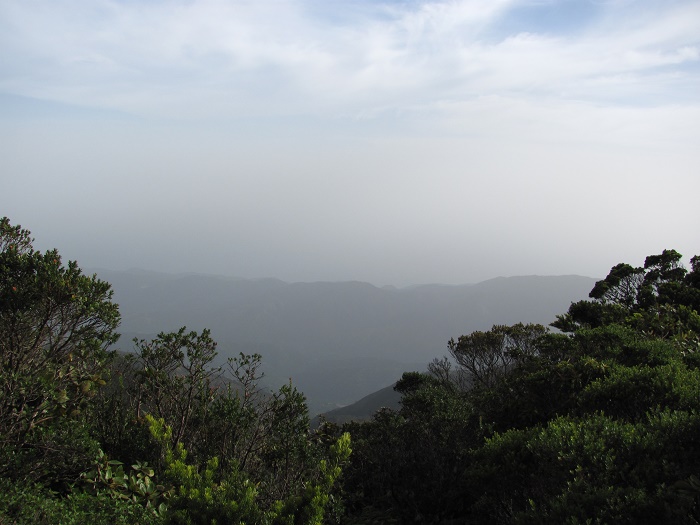 Also, the mountains offered refuge to the former enslaved people called Maroons, which makes it important cultural heritage, for which is also listed on the UNESCO World Heritage List, as of natural and cultural importance. Therefore, the mountains include settlements, trails, viewpoints, hiding places, etc. that form the Nanny Town Heritage Route. 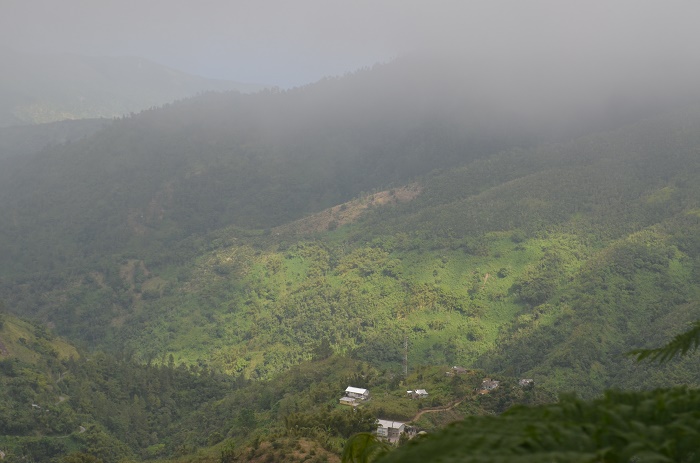 The forests and their rich natural resources provided everything the Maroons needed to survive, to fight for their freedom, and to nurture their culture. Maroon communities still hold strong spiritual associations with these mountains, expressed through exceptional intangible manifestations. 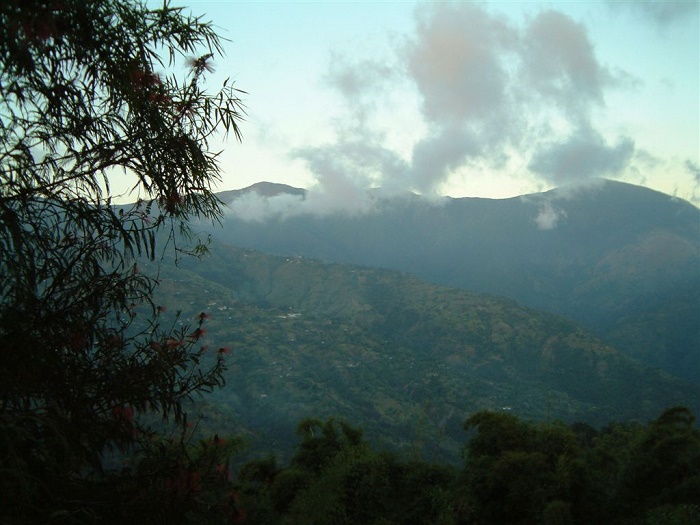 This National Park was inscribed on the UNESCO list in 2015, making it the single site listed as an important of the organization’s list. An important site for the islanders, in the near future it will attract many more people than it had in the past, with hope that it would be known all around the world much better. 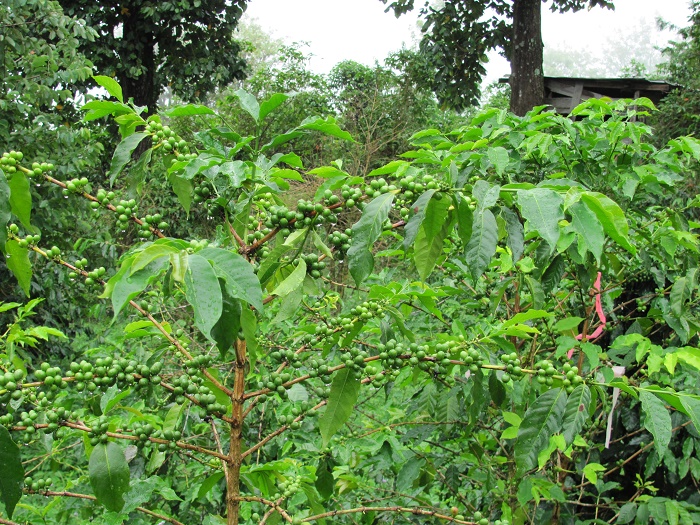 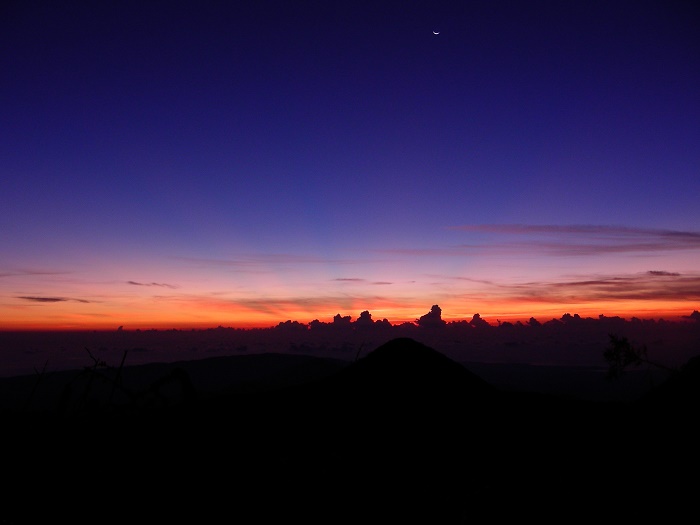 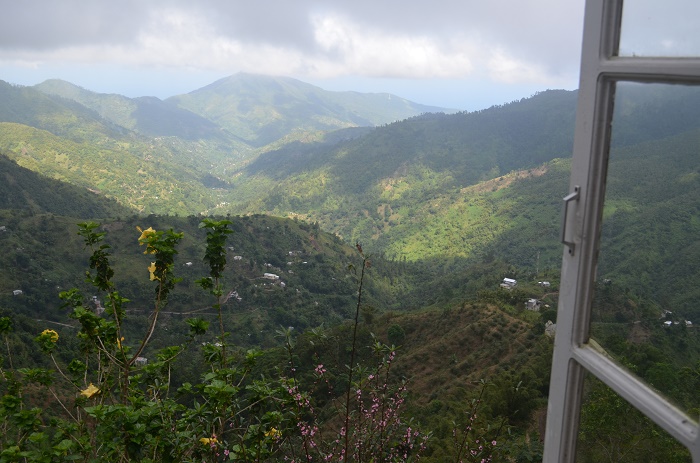 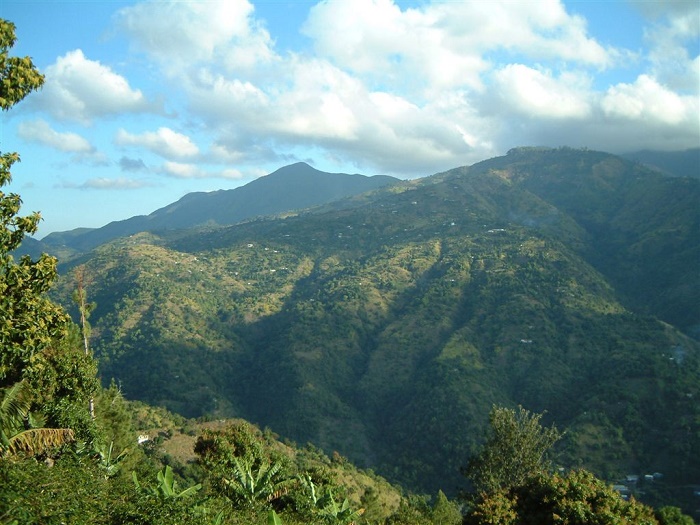 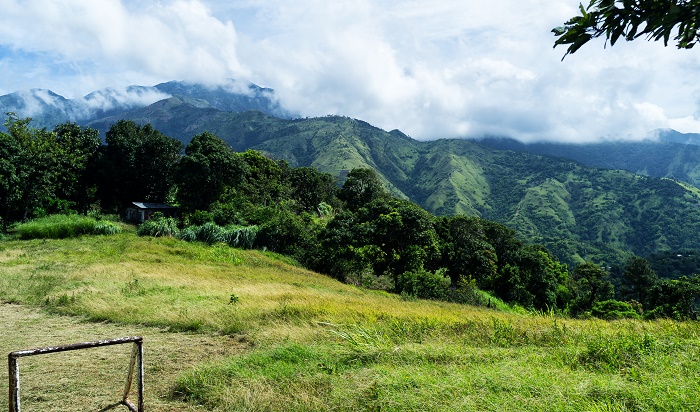