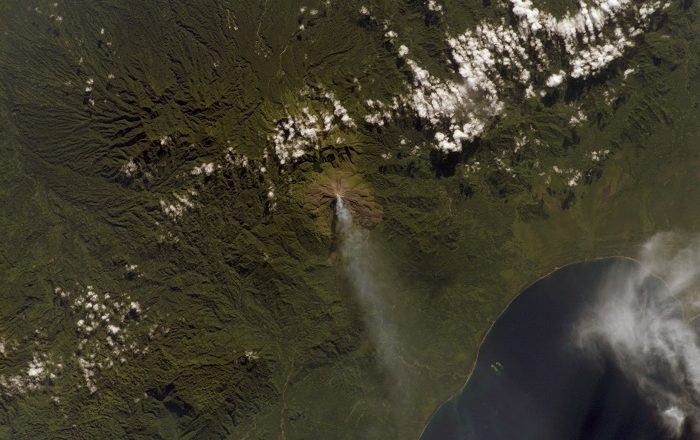 Bagana Volcano, also known as Mountain Bagana, is one of the most active volcanoes on the planet, which can be found on the Bougainville Island, which is part of the Independent State of Papua New Guinea. Having a large lava cone which most likely has been formed around 300 years ago, there are eruptions that usually consist of lava flows and occasional pyroclastic flows, which can be visible from distance. 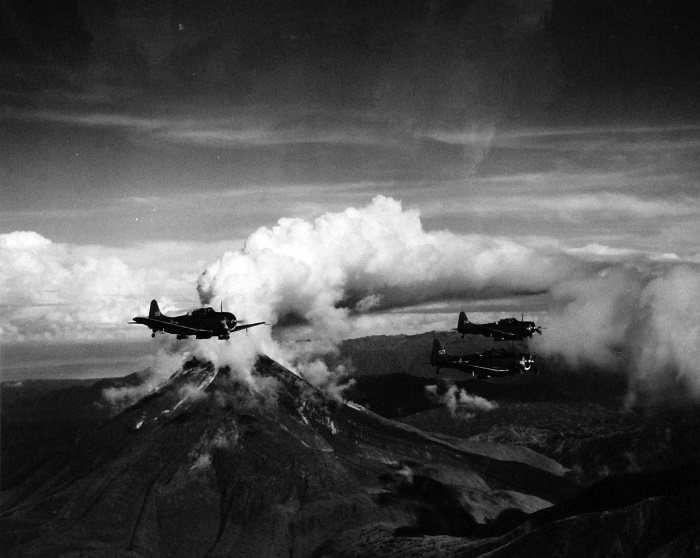 Even if it is on a remote part of the island, and as the island has a tropical climate, Bagana lacks in vegetation, however, it is one of the most interesting places within the country to be seen in person. 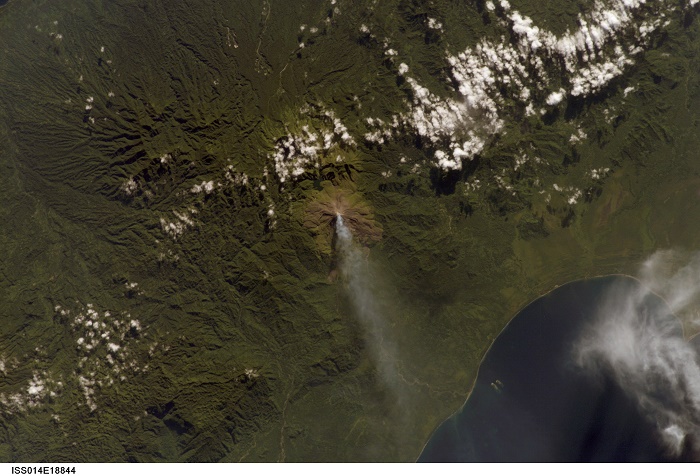 In addition, there is another volcano to the north-east of the caldera which has an impressive crater lake named Billy Mitchell, and with the distinct dark greenish color it appears that it is a simple grassland. 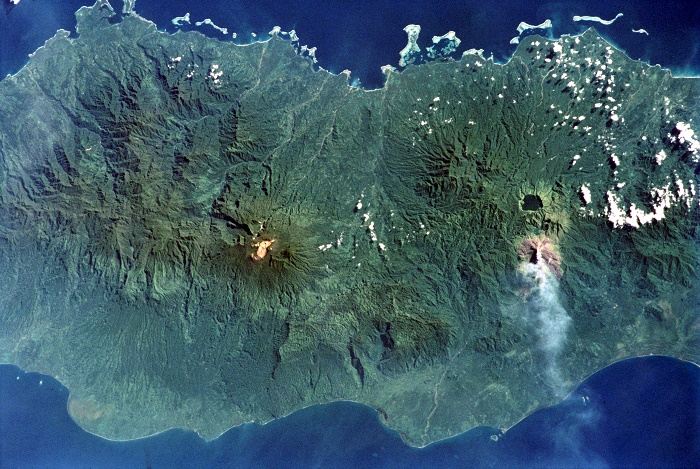 Nevertheless, standing at a height of 1,750 meters (5,740 feet) above the sea level, Bagana is an extraordinary place which is difficult to be reached, but once there, it will offer a breathtaking and even scary photo opportunities to all of the visitors. 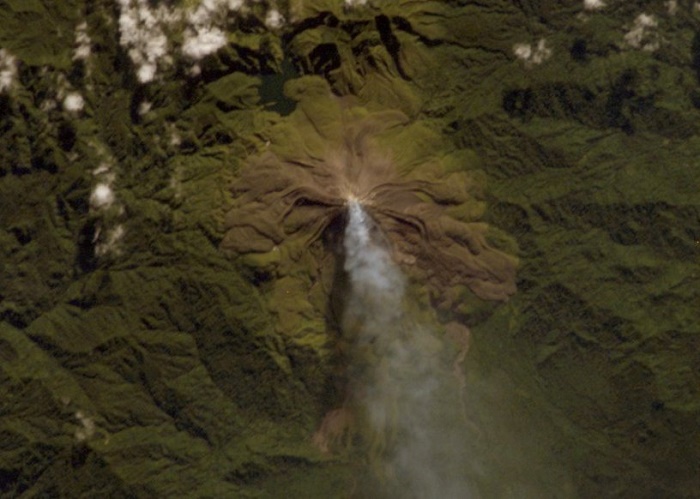