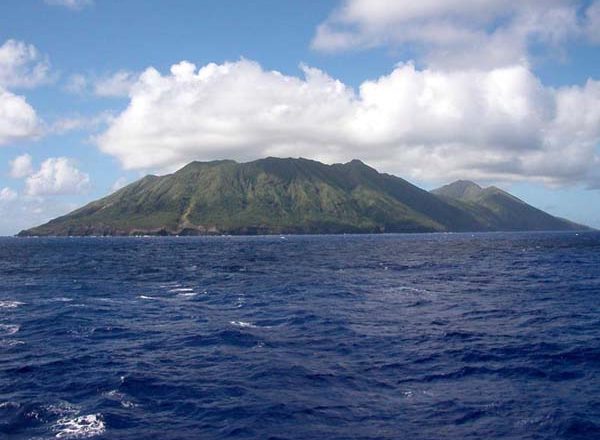 Anatahan is an island that is considered to be quite historic, and it is part of the insular area and commonwealth of the United States of America in the Pacific Ocean, the Commonwealth of the Northern Mariana Islands. 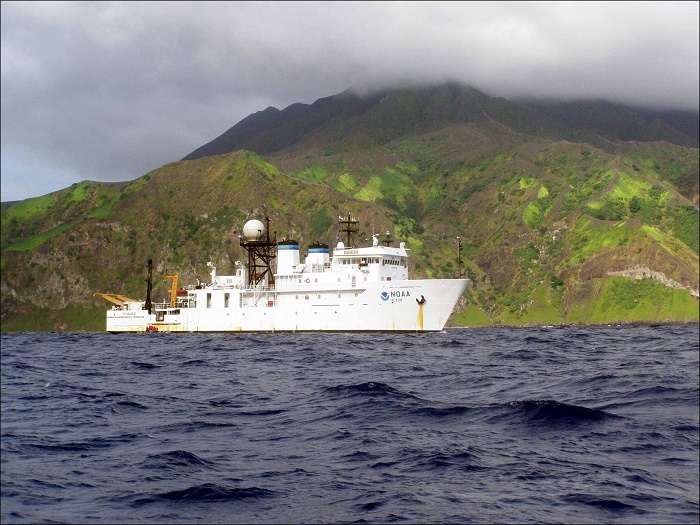 Having one of the most active volcanoes from the entire archipelago, the island has an area that covers about 34 square km (13 square mi), with the highest elevation to be 790 meters (2,590 feet) above the sea level. Since 2010, the island is uninhabited due to the danger of the volcanic eruptions that are always looming over the small island. Being 9 km (6 mi) in length, and as it is 4 km (3 mi) wide, Anatahan has somewhat elliptical shape. 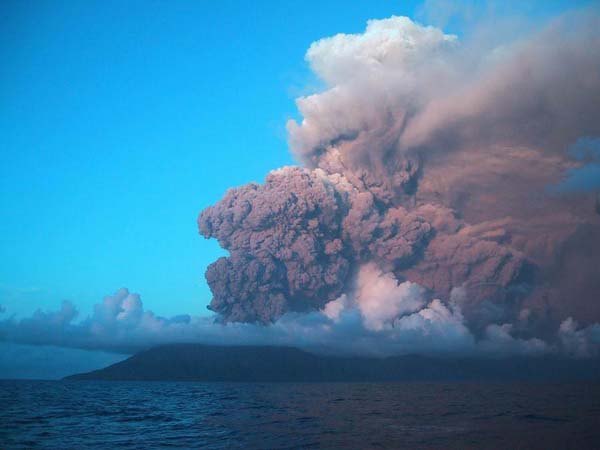 The Spanish explorer Bernardo de la Torre who sailed the Pacific on board of the carrack San Juan de Letrán around October 1543 is considered to be the first European to have set eyes on the island, but there were already the local Chamorros living there. Unfortunately, in 1695 they were forcibly removed to the capital city of the Marianas, Saipan, so that coconut plantations will be developed for the production of copra. 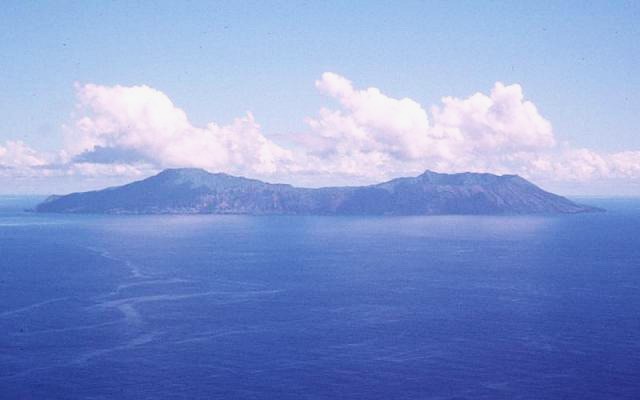 When the Northern Marianas were sold in 1899 to the German Empire, the business continued as usual, with coconut plantations still being developed, until typhoons destroyed most of them and the company that was running the entire game bankrupted. 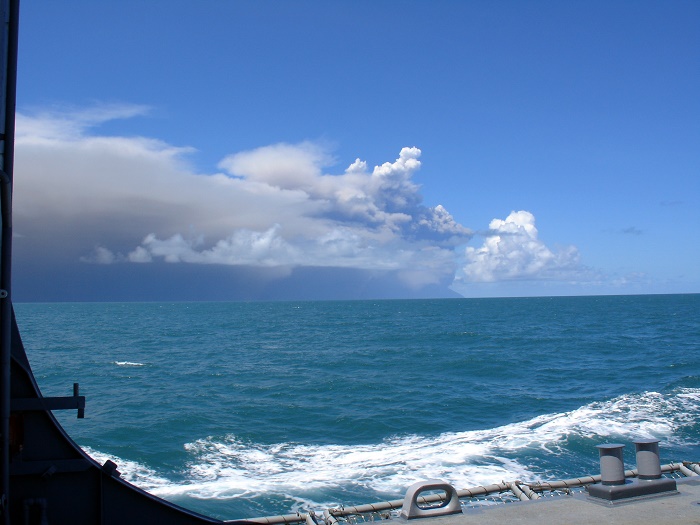 After World War I, the Germans sold the island to the Japanese who enthusiastically revamped the entire plantation on Anatahan and also sent Kikuichiro Higa to oversee the local workers. Kikuichiro later appointed Shoichi Higa as his deputy overseer, however, Shoichi grew fearful for his sister who lived in Saipan during World War II, and left the island with promise that he will return in one month. He did not and his 28 year old wife, Kazuko Higa, was the only woman on the island, who later went on and married Kikuichiro. The newly married couple were having some uneventful time living and prospering on the island, when in 1944 during the war, three Japanese vessels were bombed by US forces, which sank and only 31 Japanese soldiers swam to the coast of Anatahan.

The Higa couple welcomed them and made their stay very comfortable, until American B-29 bomber crashed in 1945. They looted the plane and created everything what was necessary for their life to be easier. 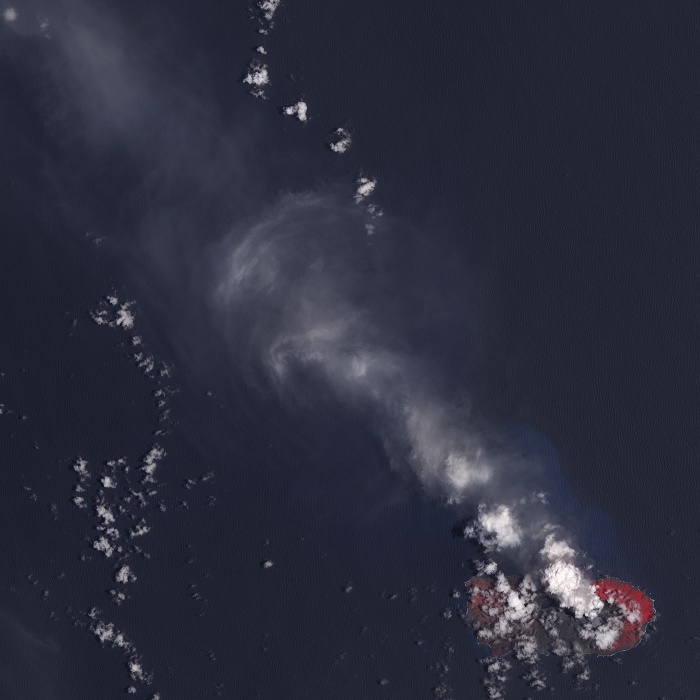 Soon after, when the Japanese surrendered, the American troops sent some local Chamorro people to bring back the bodies from the crashed plane, who surprisingly to the Americans said that there were some 30 Japanese people and one woman who are thriving on the island. With pamphlets dropped from planes announcing to Higa and the comrades that the war is over, they refused to believe and prepared to be invaded by the Americans. Sadly, Kikuichiro Higa died in 1946, and Kazuko took over the place of her late husband, which marked the beginning of enormous and unexplained problems that happened through some events which can not be confirmed. Higa was saved by a US vessel, who was taken back to Japan and became something of a celebrity while touring the cities with her impressive strange tale of the “Queen of Anatahan”. Some time later the remaining of the Japanese soldiers surrendered too. 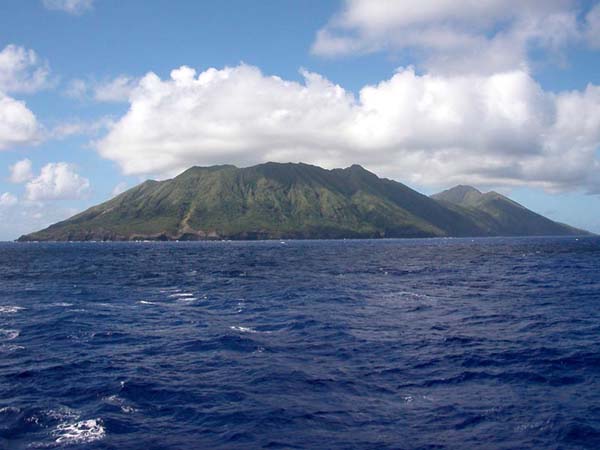 Nowadays, the island is an active “war-zone” because of the volcanic activities that are very often here, nonetheless, just passing by Anatahan one could feel very close to legend of Higa and great history it has behind. 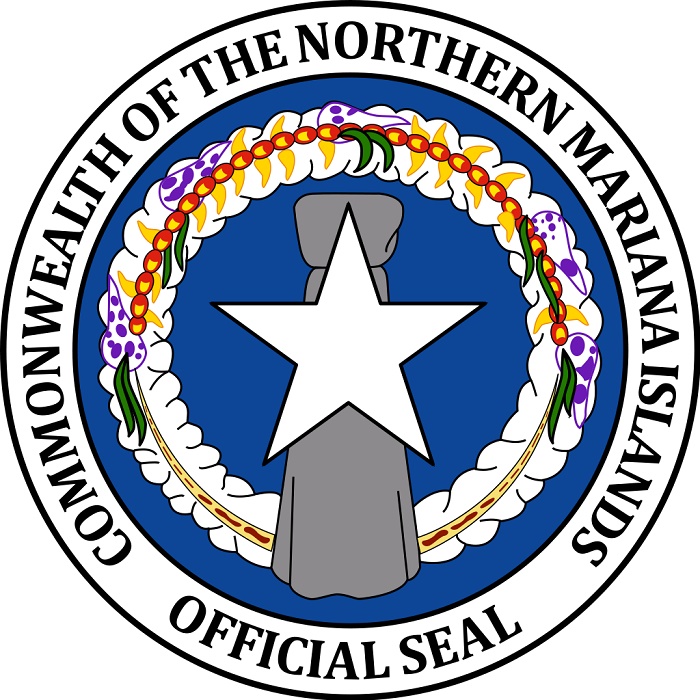