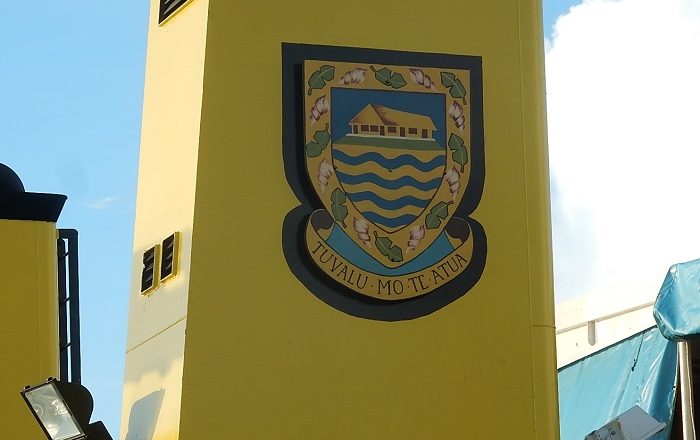 Amatuku is a small islet which is part of the bigger atoll that serves also as the capital of the Pacific island nation of Tuvalu, Funafuti. 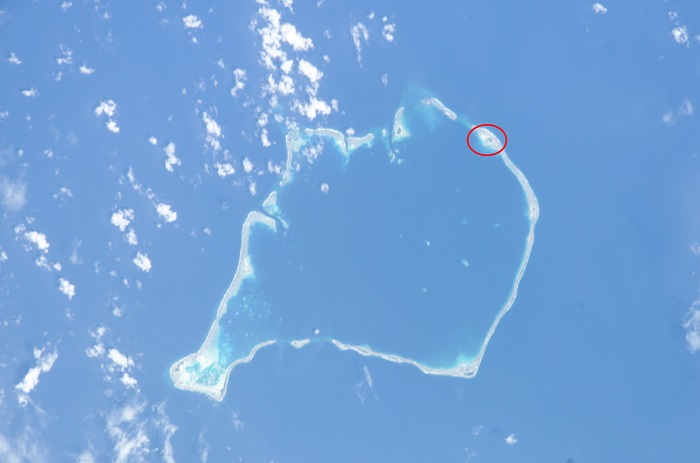 Being one of the smaller islets of the atoll, it is about 1 km (0.62 mi) long and the maximum width is 200 meters (656 feet), and it is quite important as the Tuvalu Maritime Training Institute (TMTI) is located here. The permanent inhabitants here are always exceeding 50, however, the water is scarce so there is always water rationing, but the scenery is filled with green and pleasant vegetation. 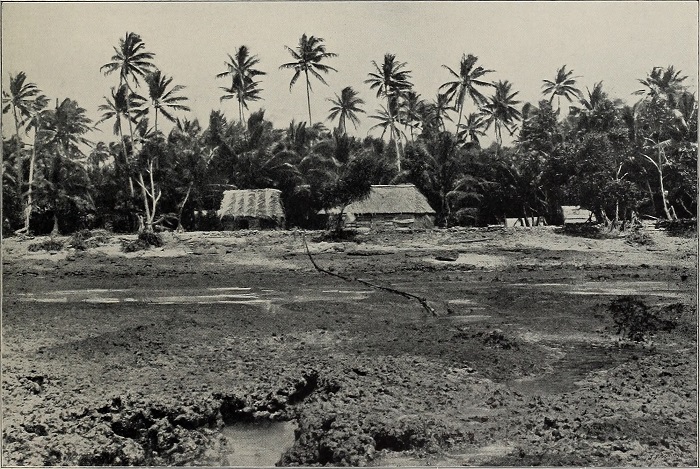 As the Tuvalu economy is heavily based on merchant seaman who are working abroad and sending money to their homeland, it is estimated that a high number of around 43% of the male population of working age in Tuvalu are employed as seafarers. There are approximately 12 professional and support staff together with their family members that are living on the premises of the Tuvalu Maritime Training Institute, who are staying during their session that lasts for 1 year. 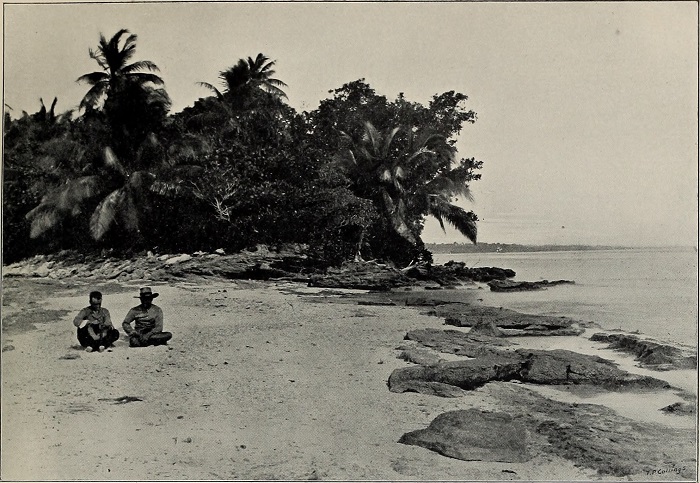 Another interesting feature is the oldest house in Tuvalu which is located on Amatuku, and it is a thatched roof house with original coral rock walls that was built in 1904 by the London Missionary Society as a school, but today it is a heritage site. Still, today the small islet is an interesting spot to those who would like to learn something more about the impressive skills of the Tuvaluan seafarers, and also to enjoy in the small bit of paradise that the small island nation has. 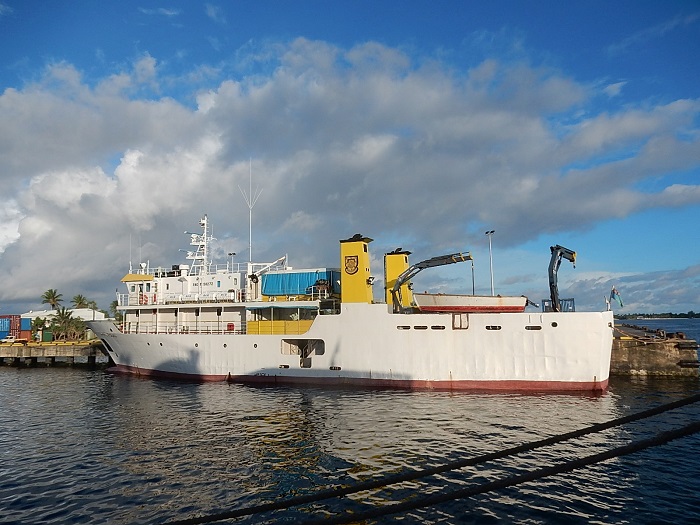