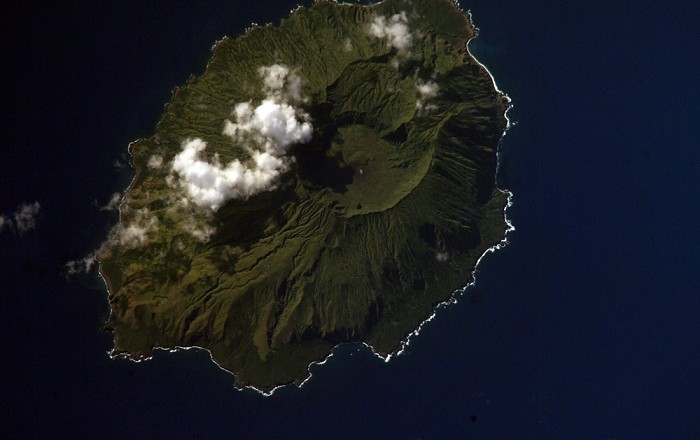 Agrihan Island, which sometimes is spelled as Agrigan Island, is a small densely forested island that is located in the northwest of the Pacific Ocean, part of the Commonwealth of the Northern Mariana Islands. This interesting island that has an elliptical shape has an area of about 44 square km (17 square mi), and due to the elliptical shape it is 9 km (6 mi) long and around 6 km (4 mi) wide. 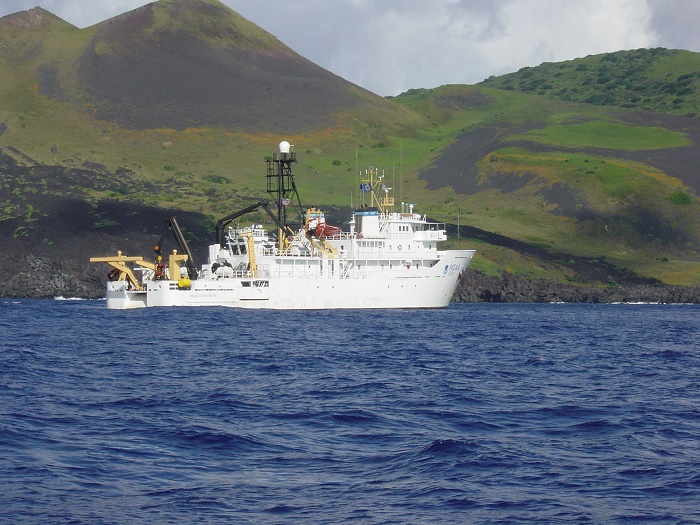 The highest point is the stratovolcano that bears the same name as the island, which in fact is among the highest points in Micronesia, standing at 965 m (3,166 ft) above sea level. The gentle slopes of the island near the shore on the southeast and southwest parts of the island make it a little bit easier to climb with the crater entrance to the north side, whereas the remaining of the island consists of steep slopes and deep gorges. 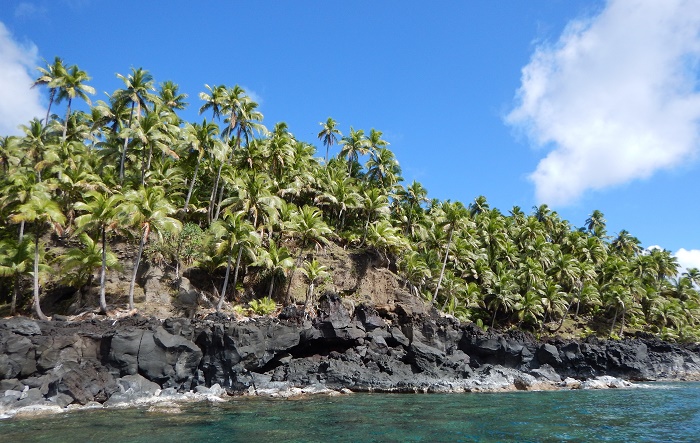 The coast surrounding the island is rocky and steep, however, there is a landing beach which is located on the southwest of the island. The first time for someone from Europe to see the island was in 1522 by Gonzalo Gómez de Espinosa who was part of Ferdinand Magellan’s expedition. 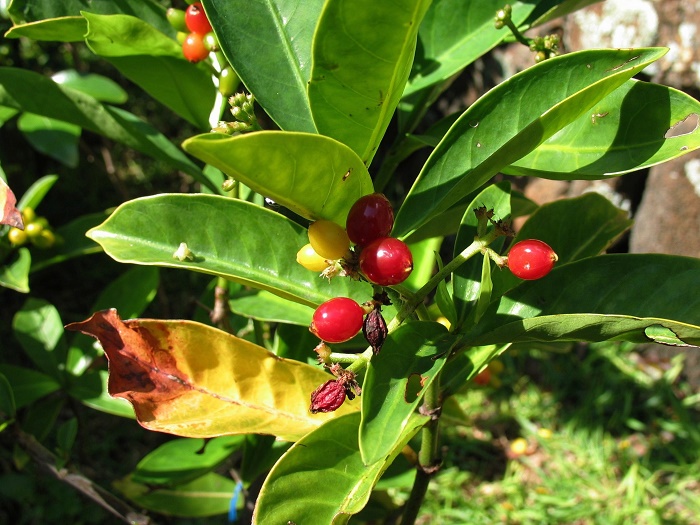 The then residents Chamorros have been very hostile and did not allow them to anchor. Later in 1669 the Spanish missionary Diego Luis de San Vitores visited the island, who established some sort of colony, thus in 1695 forcibly removing the native inhabitants to the largest island in the archipelago, Saipan, where three years later to be moved permanently to Guam. 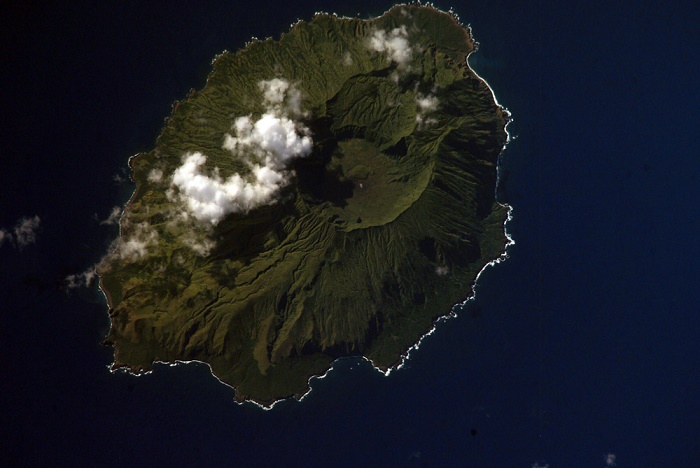 Since then the island changed ownership all the time, being part of the Kingdom of Hawaii, Spain, the German Empire, Empire of Japan, whereas since the Second World War, the island came under control of the United States of America, which until today is still part of the Commonwealth of the Northern Mariana Islands that are administrated by the United States. 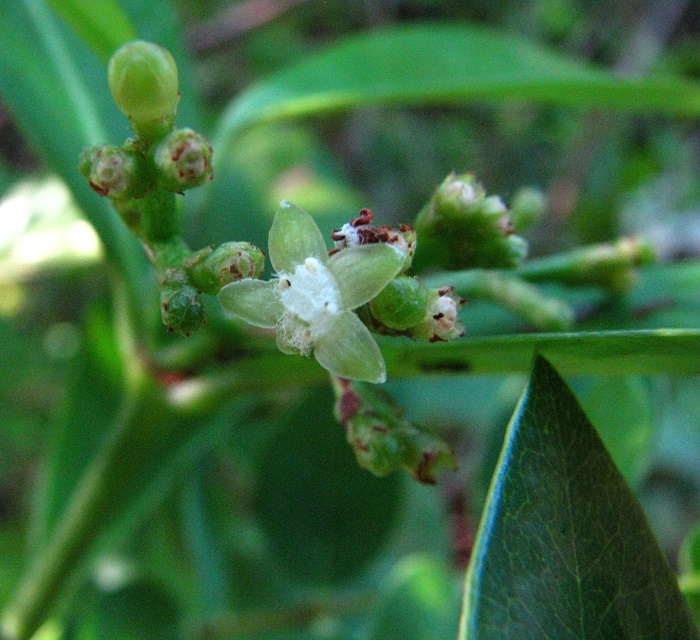 There was a fear of volcanic eruption in August 1990 with all of the island’s inhabitants being evacuated, even though a major cataclysmic eruption never occurred. In 2000, only six people returned to the settlements on the island, however, with the census from 2010, the island is considered to be uninhabited. 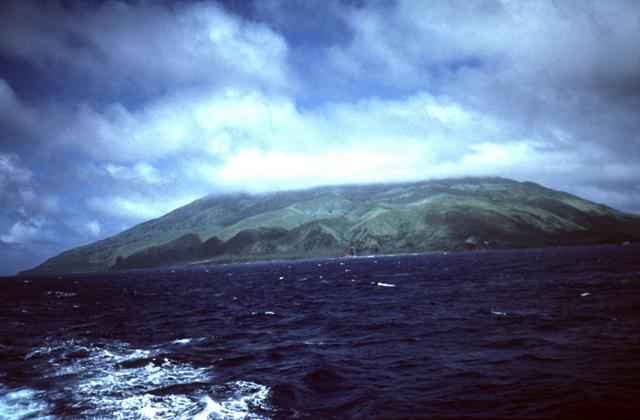 Still, difficult to be reached, even more difficult to climb to the dangerous caldera top oversee the volcano which could erupt at any given time, the Agrihan Island has a rich history of different owners, settlers, adventurers, and from time to time regular people who are eager to feast their souls with amazing landscape from Oceania. 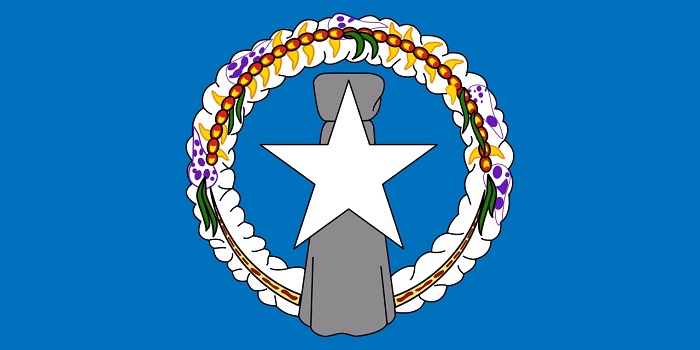