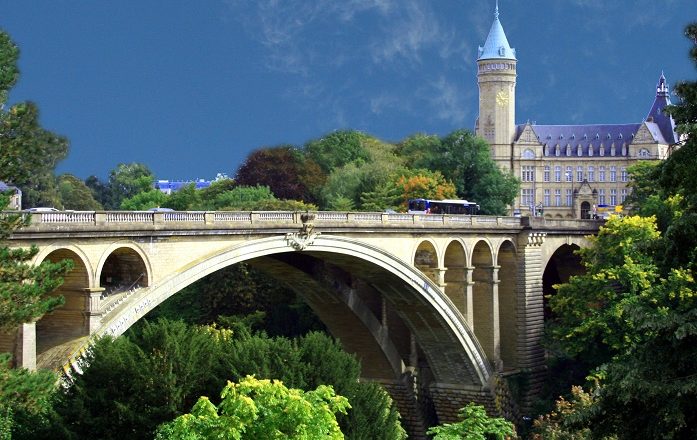 The Adolphe Bridge, sometimes referred to as the New Bridge, is an important and historic arch bridge which is located in the capital city of the Grand Duchy of Luxembourg, Luxembourg City. Built between 1900 and 1903, this bridge stands some 43 meters (138 feet) above the Pétrusse River, connecting Boulevard Royal and Avenue de la Liberté. 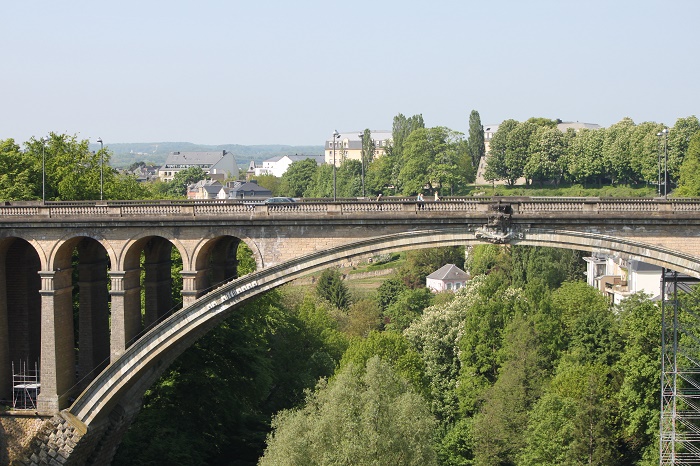 Named after the Grand Duke Adolphe who was head of state from 1890 until 1905, the bridge gained quite the popularity since its opening because it was considered to have the biggest stone arch in the world that is measured at 85 meters (279 feet) long. 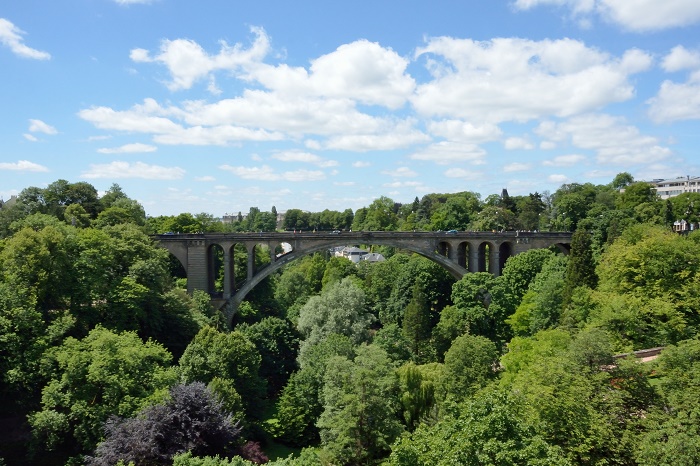 With that it gained even greater popularity among the locals who proudly are still saying that Adolphe Bridge is among the most interesting things people should see while in the capital city. 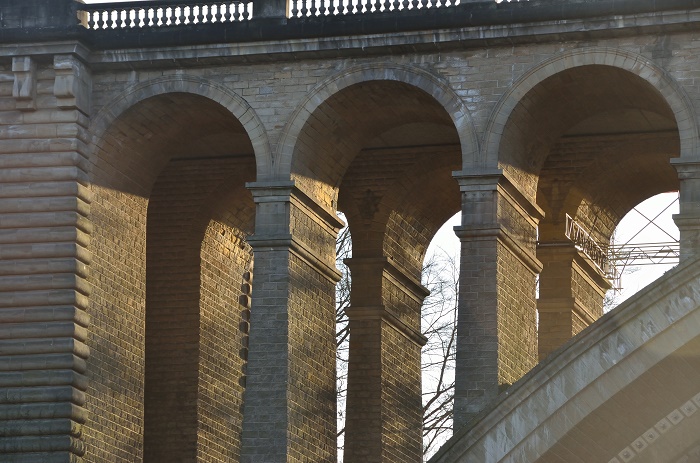 Designed by the French Paul Séjourné and Luxembourger Albert Rodange engineers who instead of making several arches of medium size, created two parallel arches in the center which are actually surmounted by eight smaller ones, furthermore flanked by additional two on the sides. 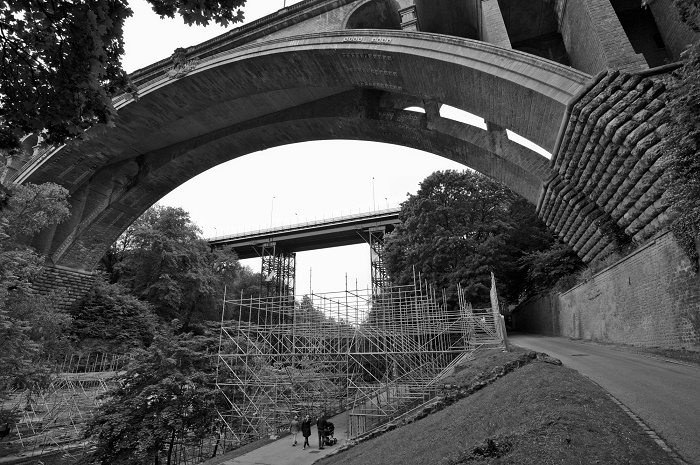 The entire length is measured to be 153 meters (502 feet) and it is intended for road traffic and pedestrians use. Due to its long history and somewhat deteriorated shape, Adolphe Bridge was renovated in 1961, 1976, 1990, 2004 and the most recent one finished in 2017 when the bridge was widened and reinforced in order to be able to carry the trams which were reintroduced by the authority of Luxembourg City. All in all, an unavoidable spot that is considered to be a true national symbol of the city with which there are a lot of photographs that capture the wonderful scenery of the green and urban landscape of Luxembourg City. 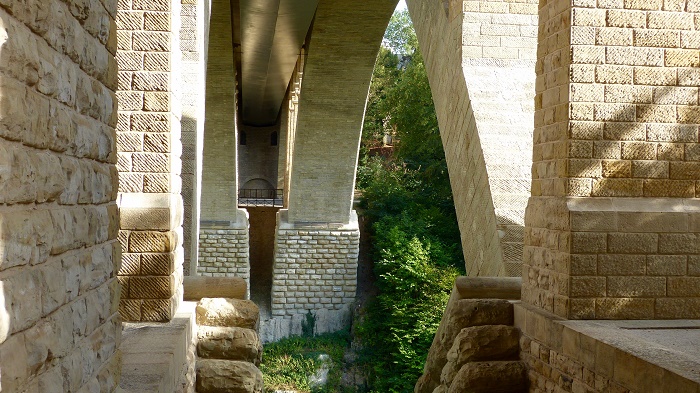 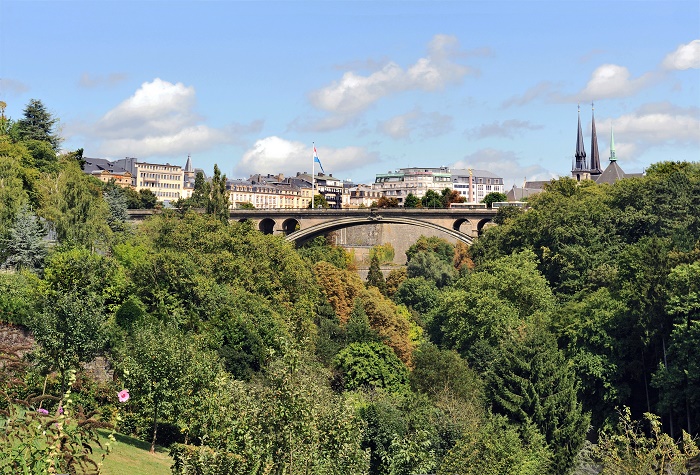 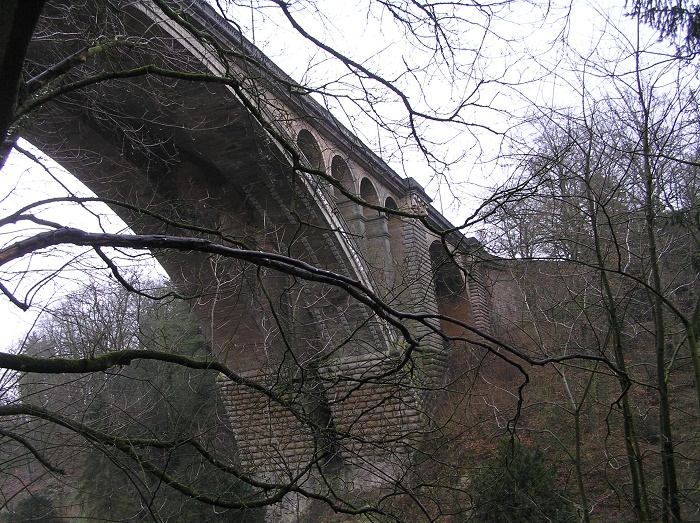 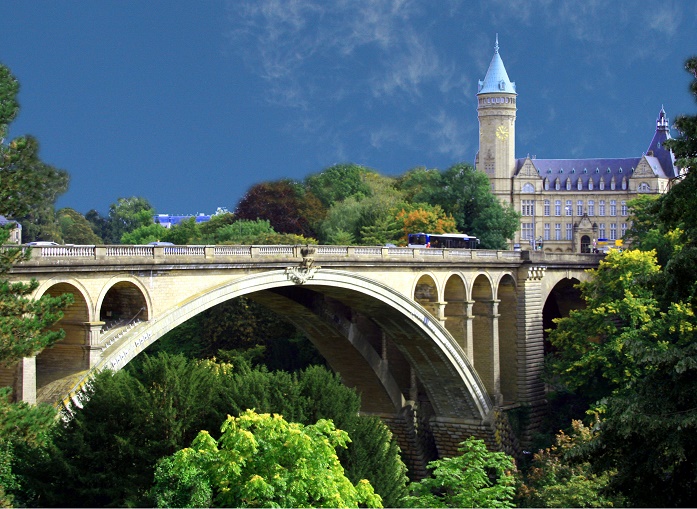