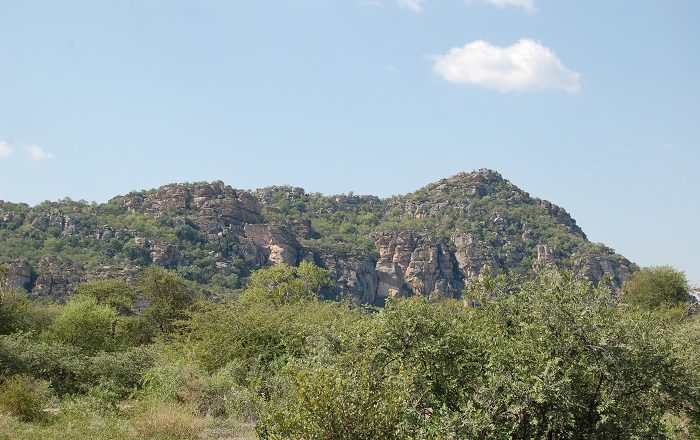 Tsodilo Hills is an area of massive quartzite rock formations that rise from ancient sand dunes and a dry fossil lake bed, in addition to the impressive rock art and rock shelters, and it is located in the North-West District, also known as Ngamiland, within the Republic of Botswana. 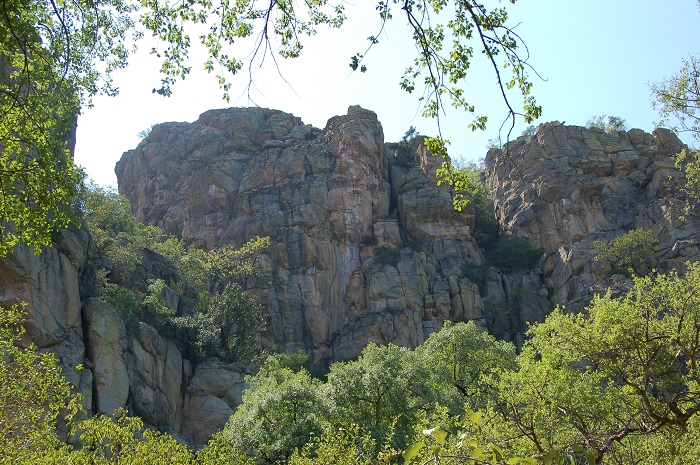 Containing the highest concentrations of rock art in the world, sometimes the hills are being called the “Louvre of the Desert”, as the located takes some 10 sq km (4 sq mi) of the Kalahari Desert. With four main hills named “Male”, “Female”, “Child”, plus an unnamed knoll, the highest point “Male” is 1,400 meters (4,593 feet) above the sea, making it one of the highest points in the entire country. 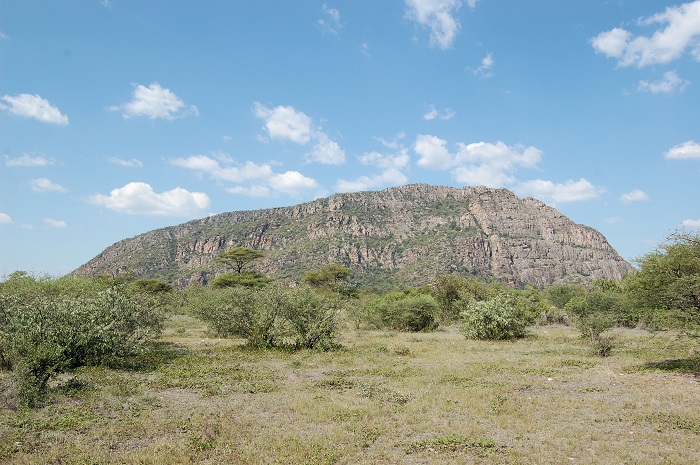 Nevertheless, not a lot of people around the world have heard about these imposing hills, until 2001 when Tsodilo became an UNESCO World Heritage Site with its 4,500 and plus rock paintings. 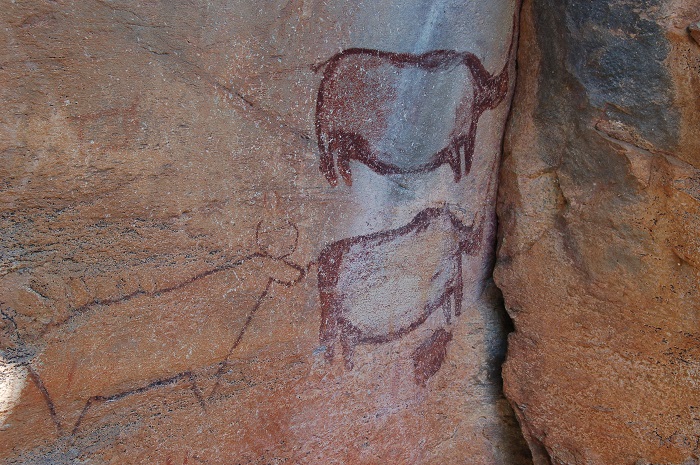 Considered as a rare and unique place with an atmosphere of intrigue and mystery, it is believed that the Bushmen or the local hunter gatherers were the ones who did all the rock artwork, and it is estimated that they were painted between 800 and 1300, which is why the local people consider the site very sacred. 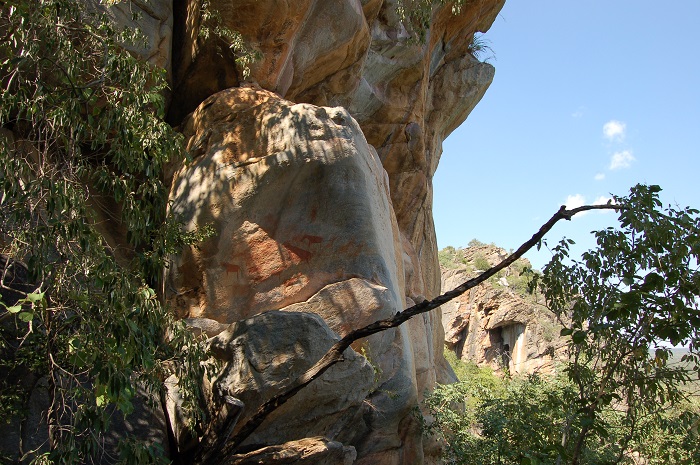 Apart from the paintings that can be found on 400 separate sites, the area is rich in archaeological findings and it is a great treasure for Botswana. 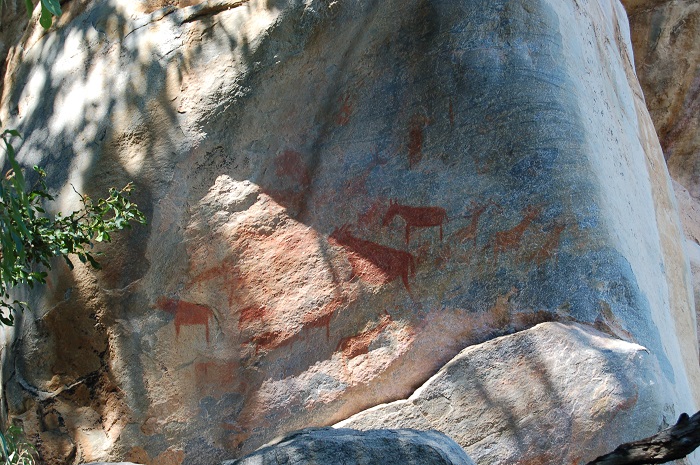 Even though there are no specific archaeological findings which will give a more accurate information when everything was finished, some archaeologists believe that with there is a chronological account of human activities and environmental changes over at least 100,000 years, although not continuously. 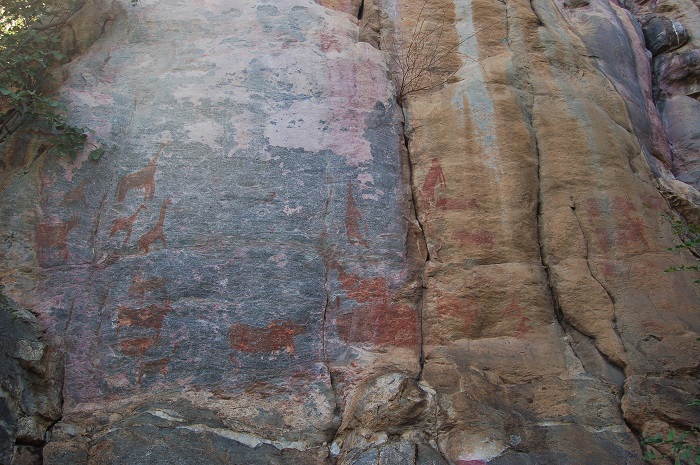 More often large and very imposing rock paintings exist in the shelters and the caves, among which the Rhino Cave, named after the rhino painting found there, is among the most recognizable ones. There are White Paintings and Red Paintings depicting mostly animals which were painted, as the words suggest, in red and white “paint”. 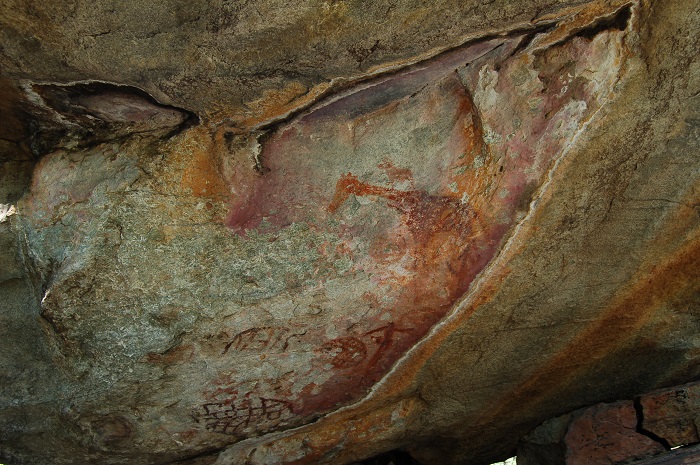 The immeasurable cultural significance of Tsodilo Hills to the locals is very tremendous, as they believe that the hills represent the last resting place of the spirits of the deceased and if someone dares to hunt or cause death here, they strongly believe that these spirits will cause misfortune and bad luck. 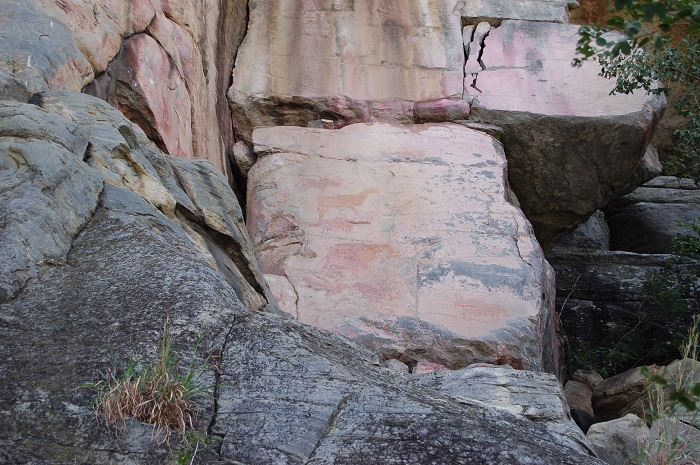 Despite everything, there are plenty of people who would like to see in person the imposing artwork, and with the option of several walking trails, every person could see the very cute, nocturnal Tsodilo thick-toed gecko, in addition to the Kudu, Steenbok and Duiker. 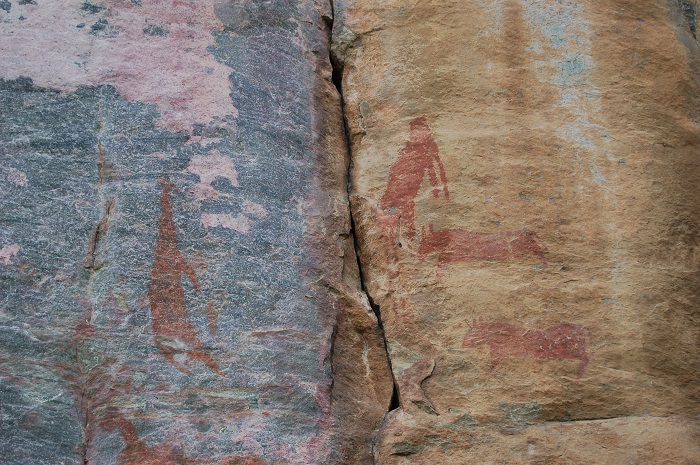 All in all, certainly one of the greatest Motswana treasures that can be shared with the world, the Tsodilo Hills are slowly and surely uncovering their secrets that have been kept for hundreds and hundreds of years. 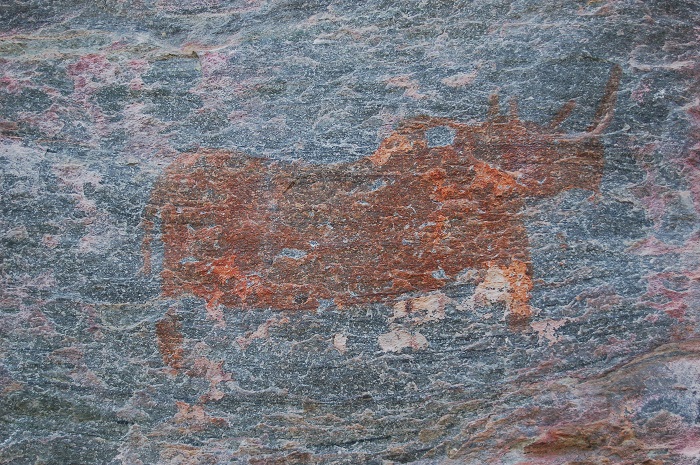 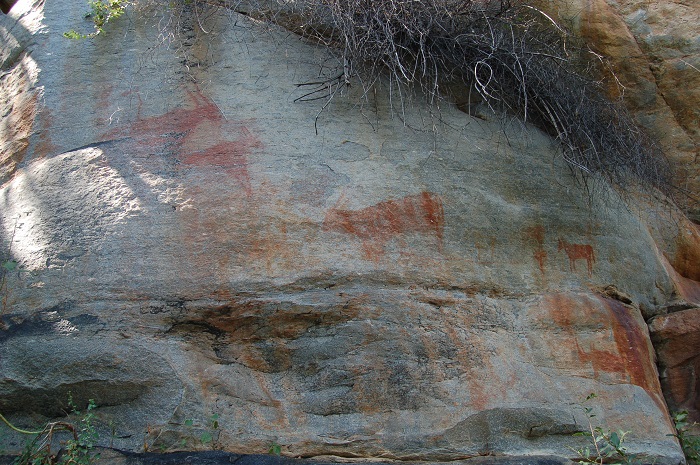 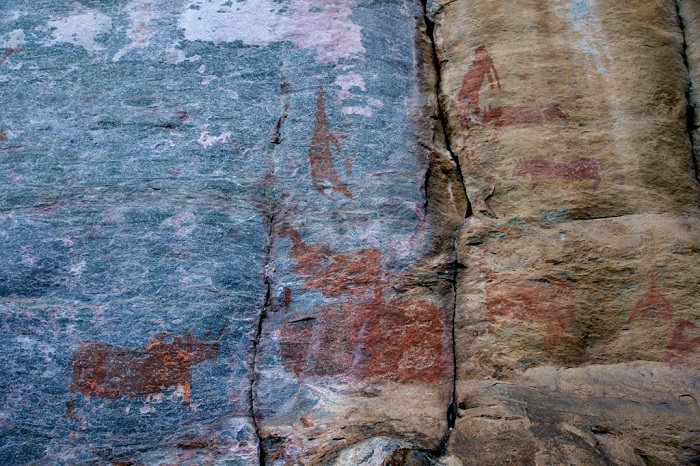 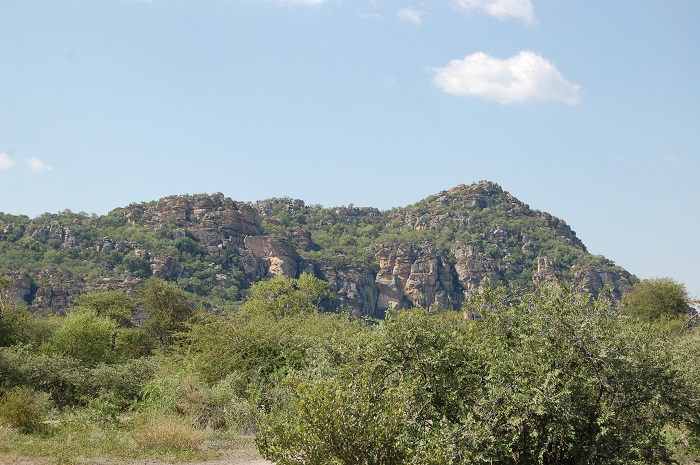