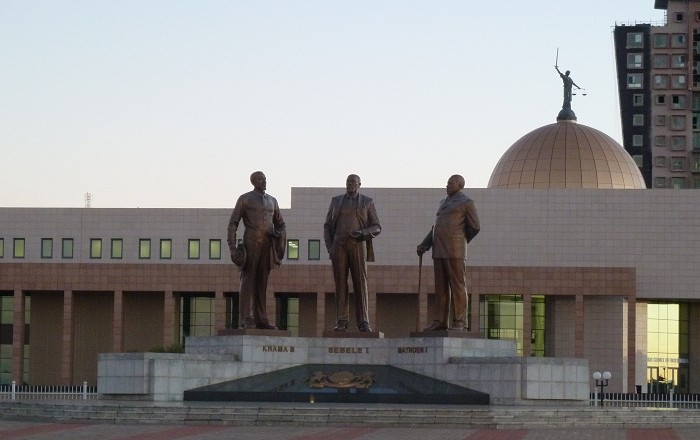 Three Dikgosi Monument is a bronze sculpture of three chiefs, located in the Central Business District of the capital city of Botswana, Gaborone. 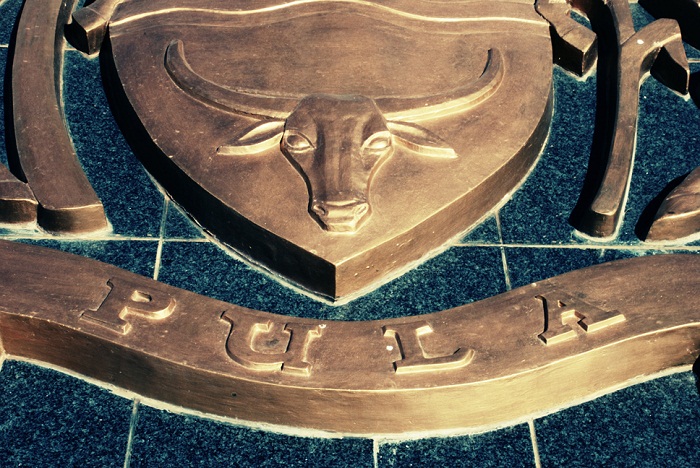 This 5.4 meters (18 feet) monument, depicts the three tribal chiefs, Sebele I, Bathoen I, and Khama III, who in 1885 went to the United Kingdom to plead to Queen to separate them from the Bechuanaland Protectorate, which was much better option for them, than the British South Africa Company, ruled by Cecil Rhodes, which was more exploitative. 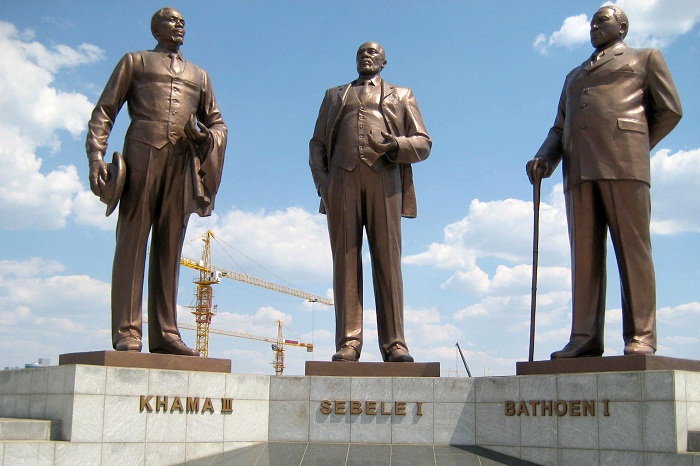 Being put under control of the crown, brought them some controversy, as whether they should be considered as heroes. Nonetheless, the North Korean Mansudae Overseas Projects company added more controversy, making the local population to disagree with the chosen contractor, instead of choosing a domestic company. 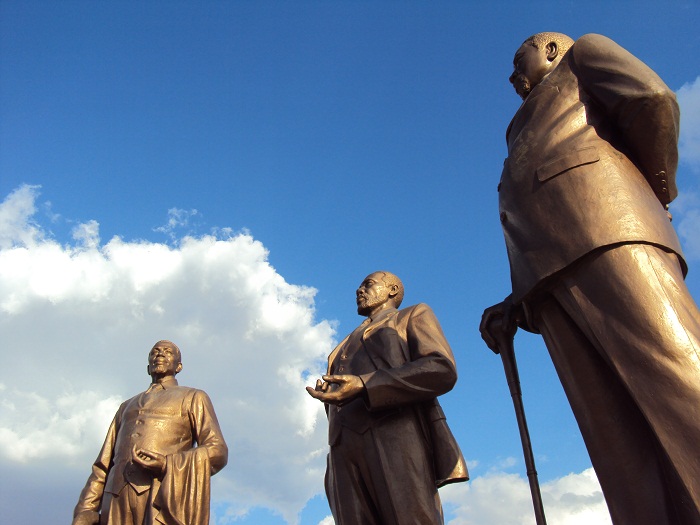 Opened in September 2005, nowadays this monument is one of the landmarks in the capital city, the most visited place in the city, and many people are amazed of the height the sculpture has. 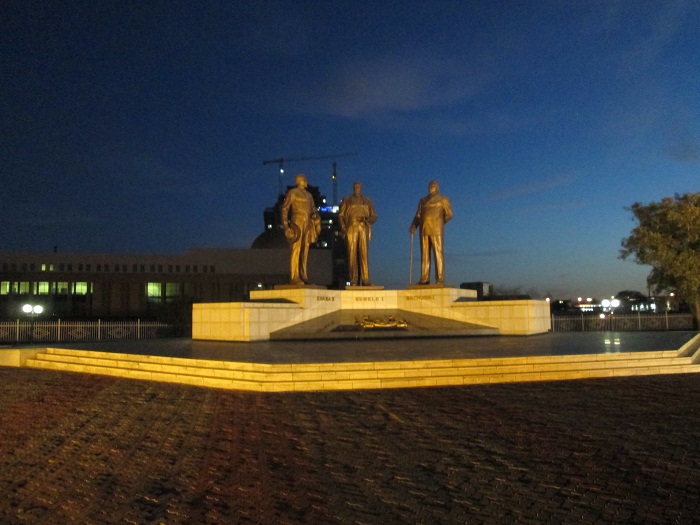 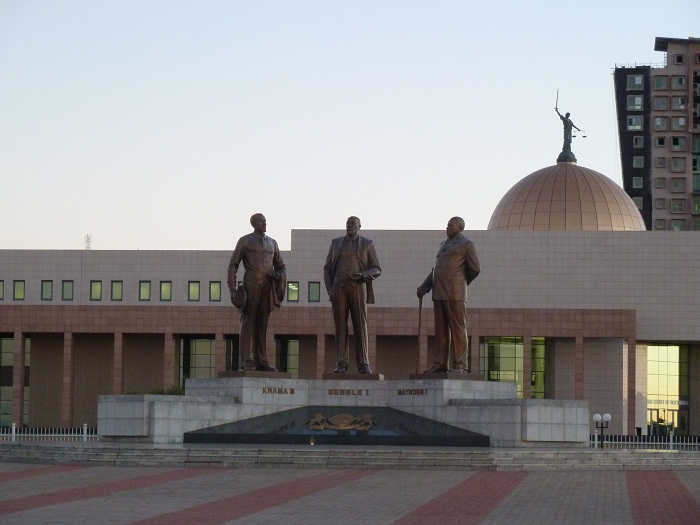