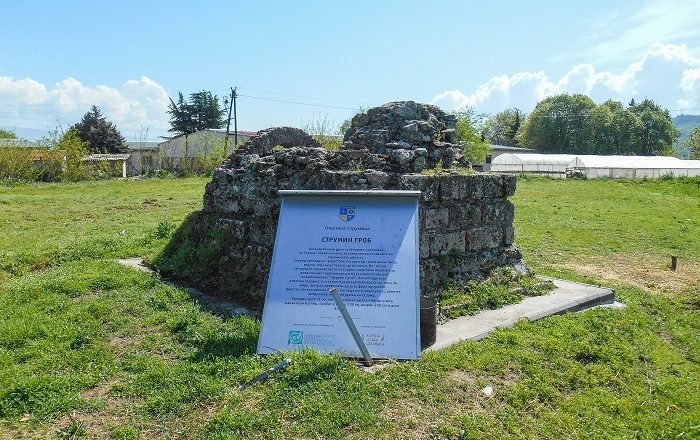 Struma’s Grave is still an unexplored grave that is located in the vicinity of the village of Banica, in the Municipality of Strumica, within the Republic of Macedonia. With the exploration that was carried out so far, it is believed to be either a medieval grave, or an ancient one. 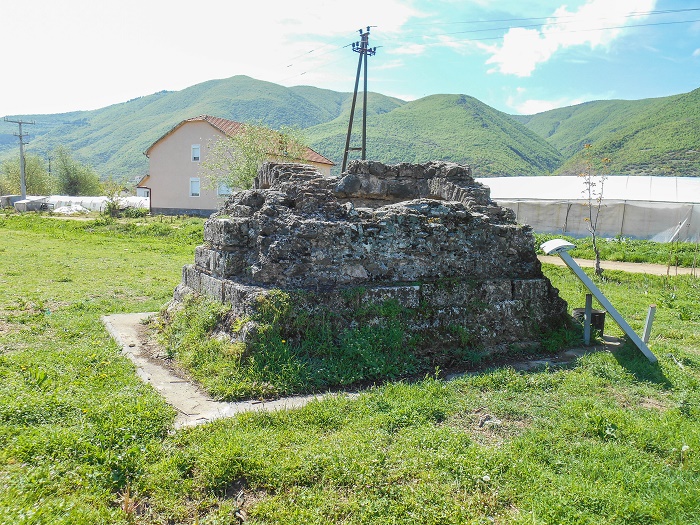 Still, there are three legends according to which one can find some kind of conclusion about its past. The first legend states that the grave is the last resting place of Struma, who was the sister of King Marko who ruled with the major part of Macedonia in 14 century. 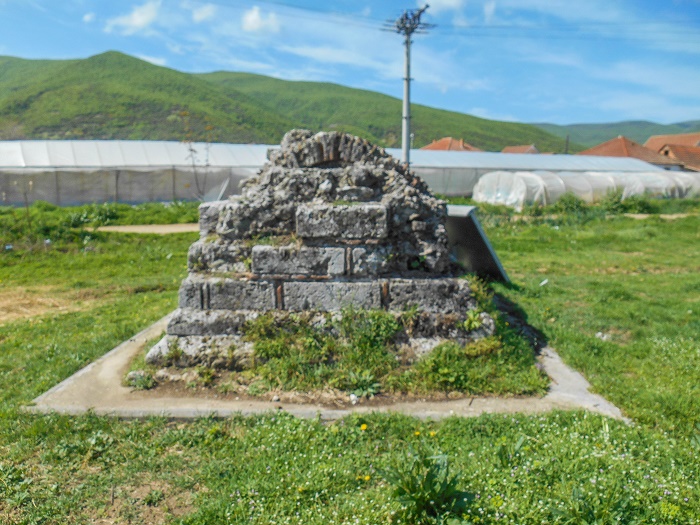 The second legend states that the grave belongs to Prince Perseus, a cousin of Alexander the Great, and the third legend which is considered to be more precise states that the grave belongs to Struma, who was the daughter of some big Slav Commander from the Strumica area. As a matter in fact, Struma was the girl that was madly in love with some Byzantine army leader who wanted to conquer Struma’s people. 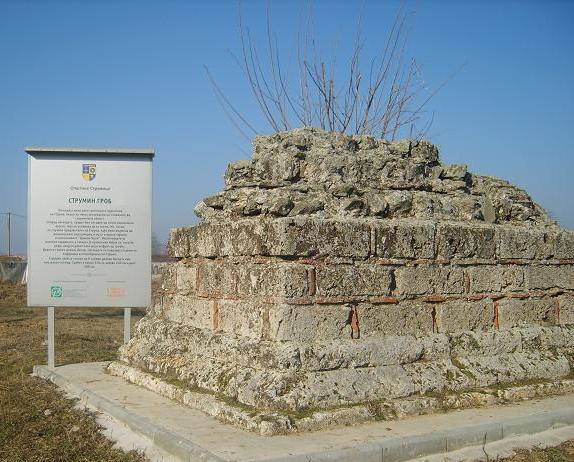 The city was under siege for plenty of time, but Struma then went on to tell the secret how the Byzantines can conquer it. Later on, the city was conquered and the father cursed the daughter to be deposed from her grave nine times. Nowadays, it is clearly visible that there are nine layers of carved limestone, which is well connected to the legend. 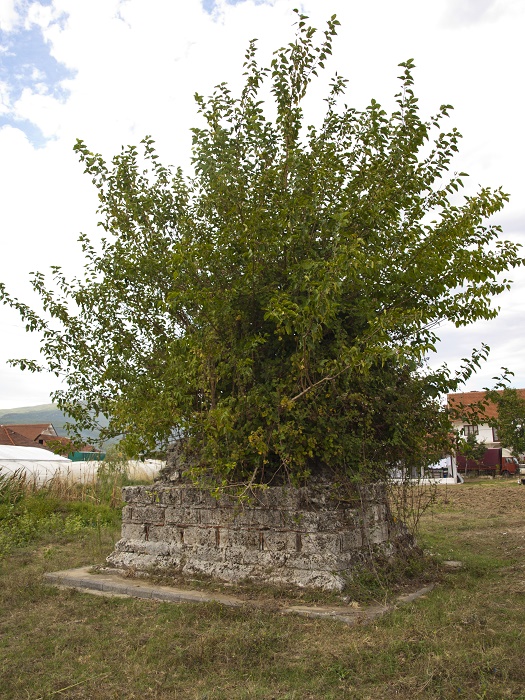 The grave is 2.3 meters (7 foot) high, 2.4 meters (8 feet) wide and 4 meters (13 feet) long. As the municipality does not care much for this interesting small structure, nowadays the grave is overgrown by a tree, and the limestone slowly falls apart. A mystical place which deserves to be known more around the country, in order to be well preserved and better analyzed. 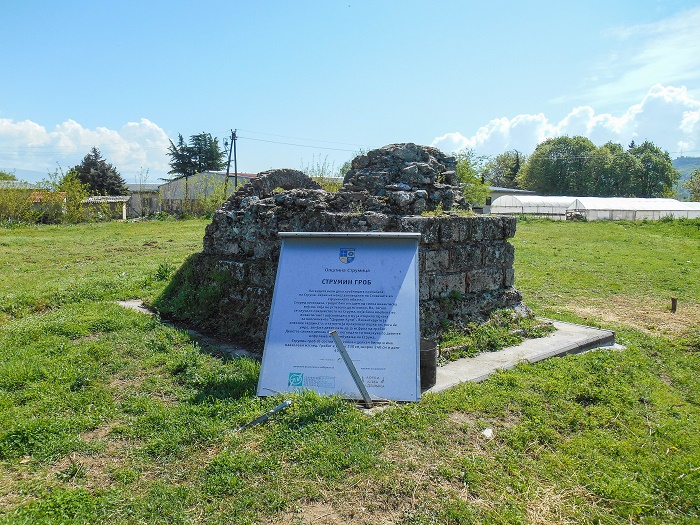