Somapura Mahavihara is one of the best known Buddhist viharas in the Indian Subcontinent and also one of the major archeological sites in the People’s Republic of Bangladesh. 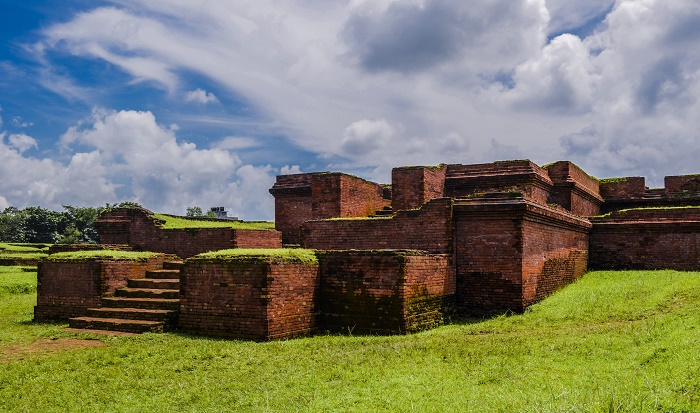 Located in the village of Paharpur, Naogaon District in Bangladesh, this 8th century monastery is covering around 11 hectares (27 acres) of land, and one of the largest ones south of the Himalayas. The first builder of the monastery was Dharmapala Vikramshila (770-810AD), the king of Varendri-Magadha, as inscribed on a clay seal discovered in the monastery compound. The plan of the monastery can be described as a large square quadrangle measuring approximately 920 feet, with the main entrance, an elaborate structure, on the northern side. The outer walls of the monastery are formed by rows of cells that face inwards toward the main shrine in the centre of the courtyard. In the last building phases of the Monastery these cells, which formed the outer wall, totaled 177. 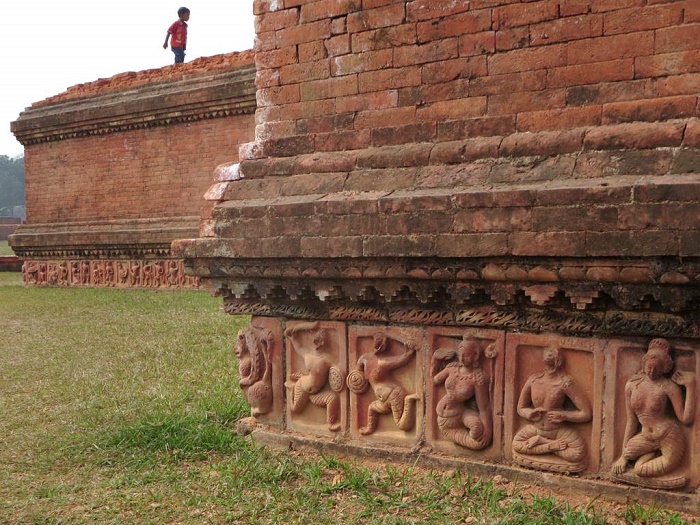 The main central shrine has a cruciform ground plan and a terraced superstructure that rises in three terraces above ground level to a height of about 70 feet. The upper level is a massive rectangular central block which forms the central brick shaft.

The intermediate terrace is a wide circumambulatory path which passes four main chapels or mandapas architectural plan, it is in fact a simple cruciform that has been elaborated with a series of projections at the re-entrants, a form that is copied at all levels on the main shrine. 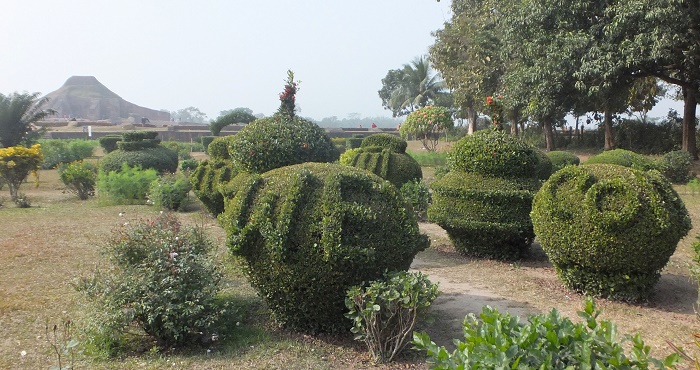 At the intermediate level there were originally two bands of terracotta plaques running around the full perimeter of the shrine, out of which half are still preserved in situ. The purpose of the Central Temple, at the midst of the courtyard remains unsolved since its discovery. Hence, most of the debates generated hitherto on the architecture of Sompur Mahavihara are cantered on the identification its missing superstructure. 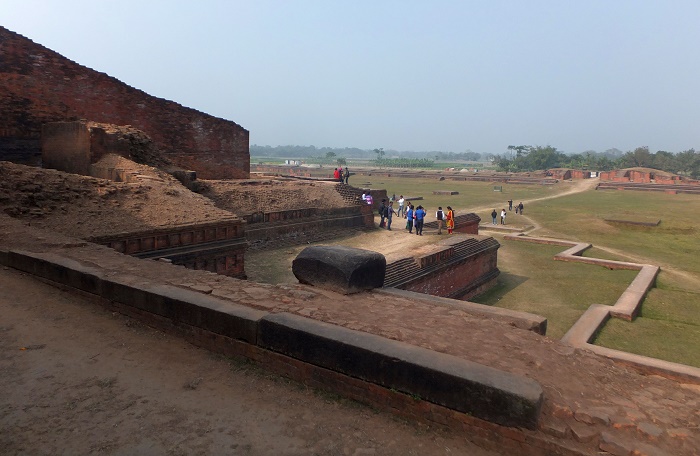 The reason may be manifold, but the most important one is the non-availability of substantial amount of first-hand resource including a comprehensive architectural documentation at the disposal of the researchers. There are different arguments regarding the terminating top of the central structure of Sompur Mahavihara. Consequently, most of works done so far are mainly based on the findings of the archaeological excavation and studying the artifacts from the archaeological perspective.

Designated as a UNESCO World Heritage Site in 1985, it becomes really fast a major tourist spot for everyone visiting Bangladesh, and with the ongoing corruption problem Bangladesh is facing, the income from the tourist sector will help to preserve this amazing structure. 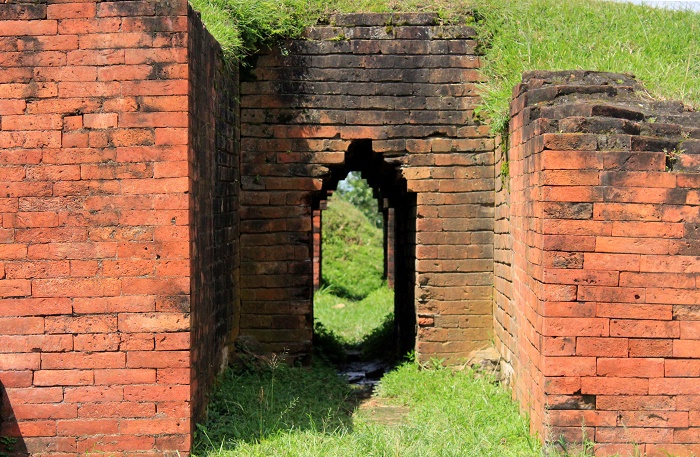 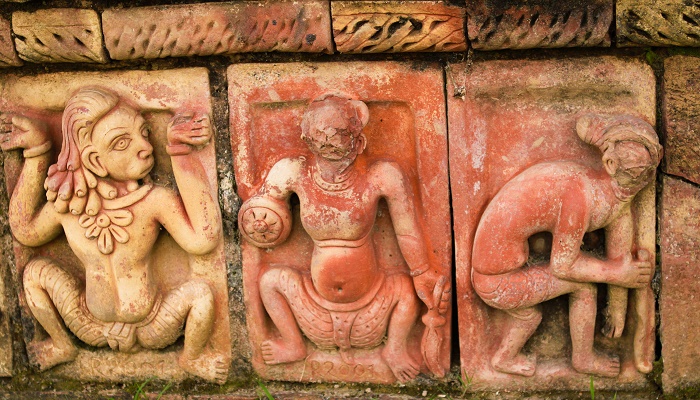