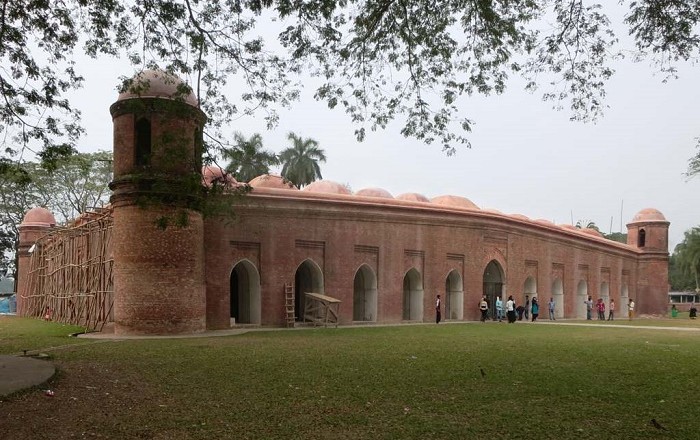 The Sixty Dome Mosque, also known as Shait Gambuj Mosque, is a very unique mosque which is the largest one from the Sultanate period, located in the Bagerhat Sadar Upazila, People’s Republic of Bangladesh. As it is commonly described as one of the most impressive Muslim monuments on the Indian subcontinent, it has a rich history as well. 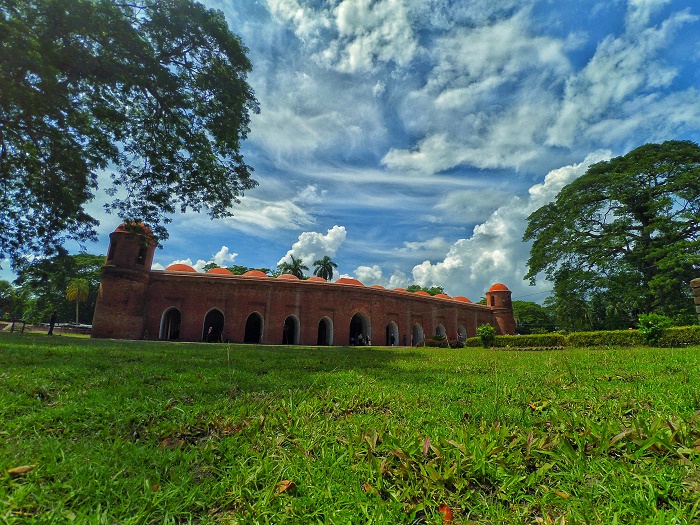 Following the Tughlaq style, the mosque was built by Khan Jahan Ali, a Muslim saint of Turkish origin and it was completed in 1459. Since then it has been used mostly for prayer purposes, however, it was also used as a madrasha and assembly hall. The Sixty Dome Mosque has 4 huge circular towers and 77 domes all around the roof, in addition to the four ones that are atop the 4 towers. 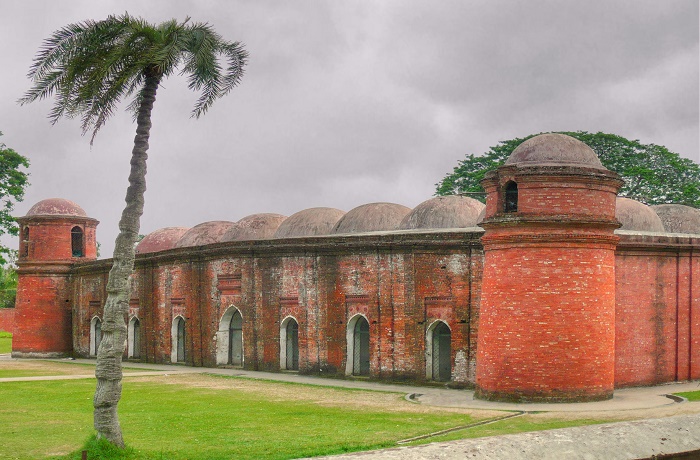 It is 48 meters (160 feet) long and 33 meters (108 feet) wide, there are 11 arched doorways on the east side of the mosque, as well as 14 additional ones on the north and south side. The arched doorways are providing ventilation and light in the hall, whereas the interior is accompanied with 7 longitudinal aisles and 11 deep bays in the midst of slim columns made of stone.

These columns support the curving arches that are overlaid by the domes, and when inside they give the impression that the structure is simply and endless hall for people to pray and gather. The construction material used for the construction is a very durable light brick, and the walls are unusually thick. 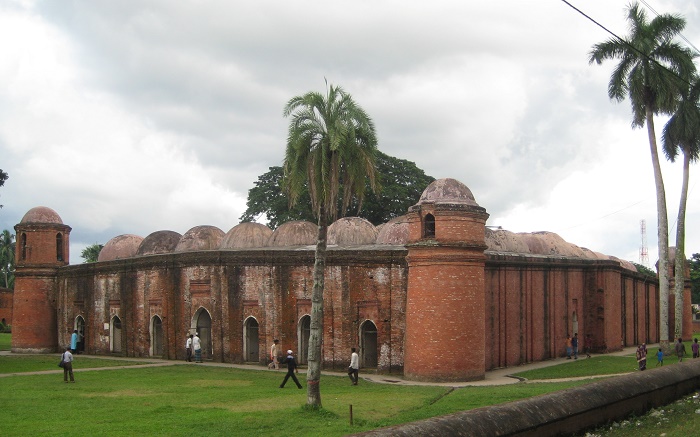 The mosque originally was surrounded by protective walls with two gates, but only the magnificently arched eastern gate remains, giving some indication of the magnitude of the walls when they were intact. 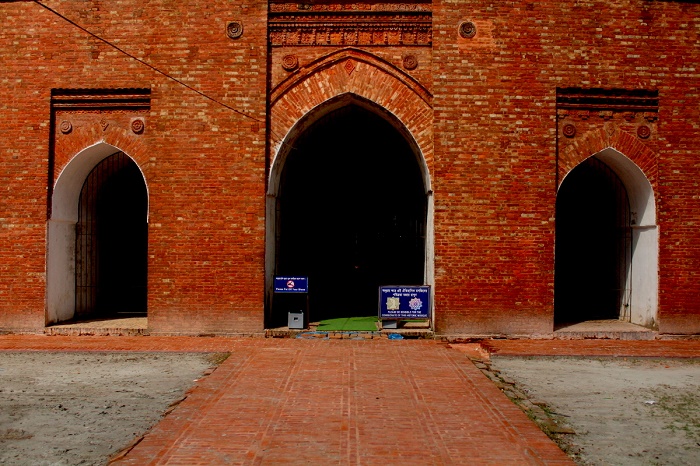 As a proof that the Sixty Dome Mosque is an important structure, it has been inscribed on the UNESCO World Heritage Site list since 1985, making it an important cultural site that every visitor needs to see. Even though time and the elements have taken their toll on this alluring structure, it is very much worth visiting when exploring the fascinating country. 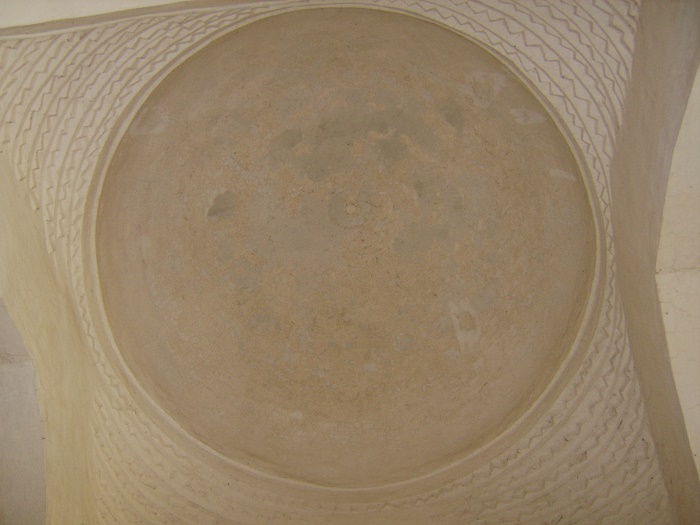 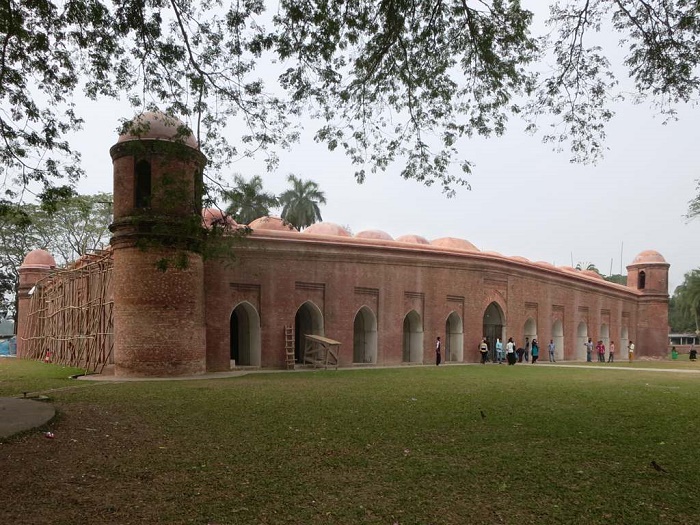 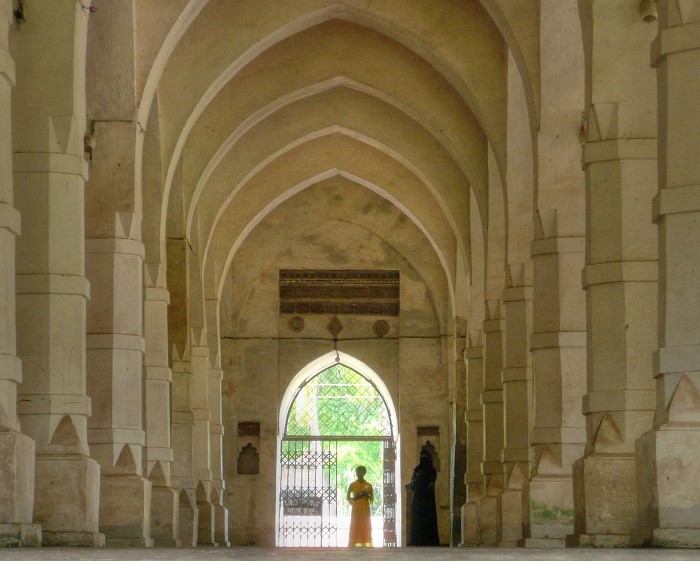