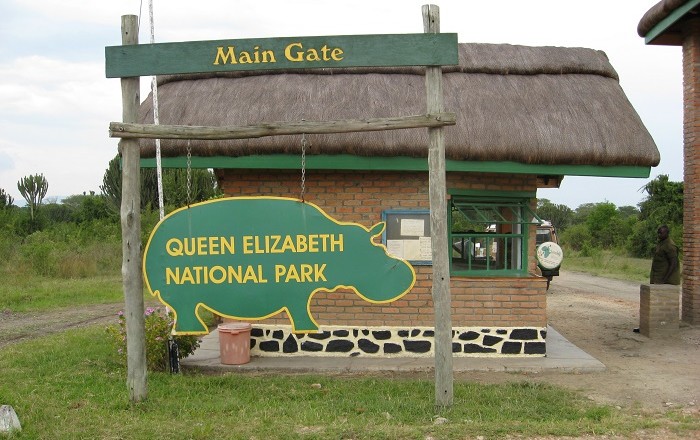 Queen Elizabeth National Park is one of the well known and most beautiful national parks in Africa, located in the Western Region of the Republic of Uganda. Established in 1952, it occupies 1,978 square km (764 square mi) of the territory of Uganda, where the nearest city is Kasese. 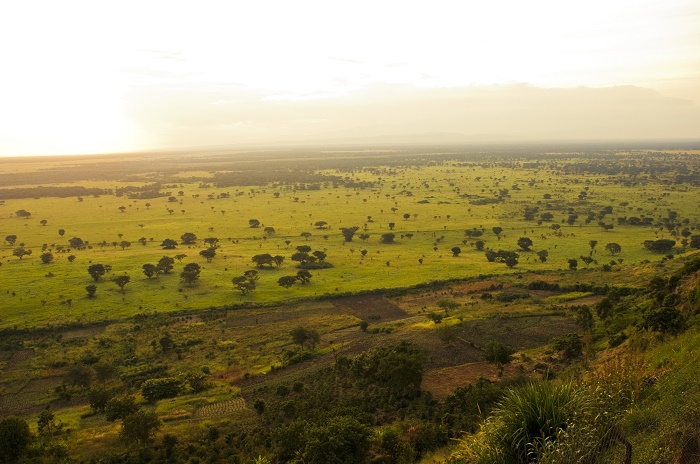 Extending from Lake George, including the Kazinga Channel, up to Lake Edward, it was first named Kazinga National Park, but it was renamed in the honor of Queen Elizabeth II, who visited the country in 1954.

Understandably the most popular destination in the country, it features a diverse ecosystems, which include sprawling savanna, shady, humid forests, sparkling lakes and fertile wetlands that make it the ideal habitat for classic big game, ten primate species including chimpanzees and over 600 species of birds. 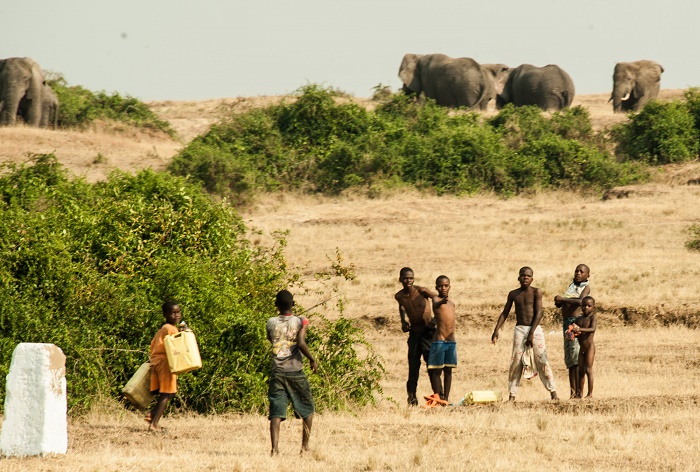 Within the vicinity of Rwenzori Mountains, there are dozens of craters which are carved dramatically into rolling green hills, panoramic views of the Kazinga Channel with its banks lined with hippos, buffalo and elephants, and the endless Ishasha plains, whose fig trees hide lions ready to pounce on herds of unsuspecting Uganda kob. 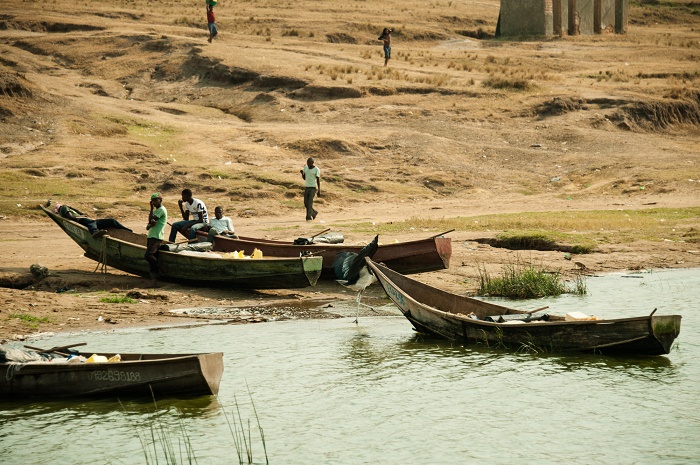 The highest point of this amazing park which is located at the equator is the Katwe explosion crater, which is some 1,350 meters (4,429 feet) above sea level, while the lowest point is Lake Edward at 910 meters (2,986 feet) above sea level. Being the original type of alluring bird watchers to flock to the park, the most important are the black bee-eater, 11 types of king fisher, Shoebill storks and several species of falcons, eagles and other raptors. 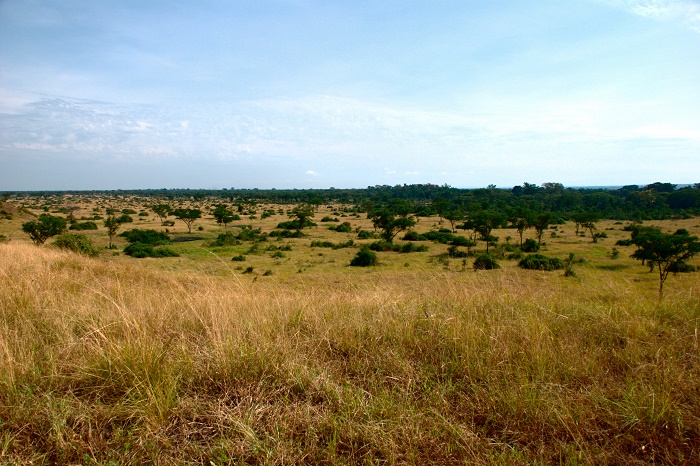 Flamingos are something what would give you an even better colorful view of the park. Nevertheless, there is also the option for game viewing where tree climbing lions are being spotted, as well as tracking chimpanzees, cruising in the Kazinga Channel etc. The best time to visit this Ugandan treasure is between December and February when the wildlife is livelier, and moving around, however, there is also the local community which is more than willing to show every visitor their customs, lifestyle and parallel living with the flora and fauna in the park. 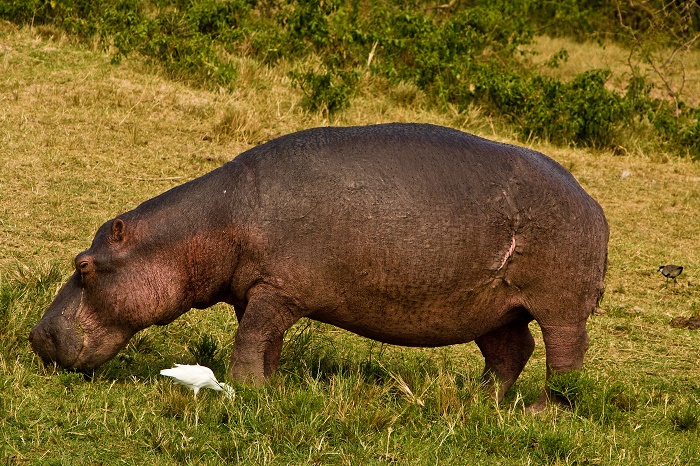 In conclusion, the buzzing forests, glorious gorge, channel, peninsula and plains will embrace the true adventurers who are eager to soak as much as possible from the nature which will enrich not just the soul, but the character too. 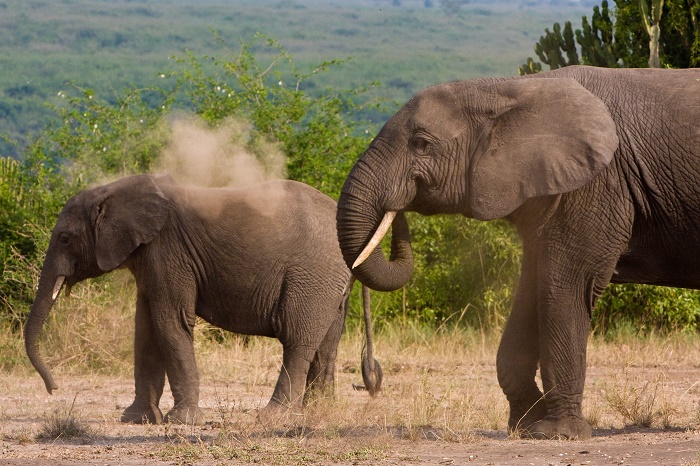 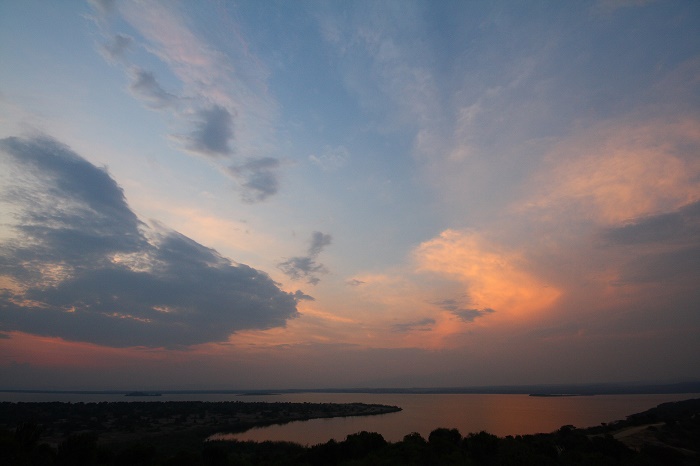 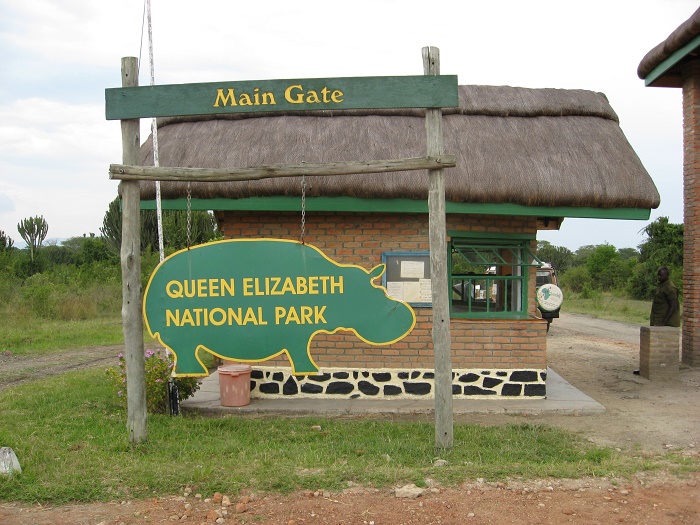 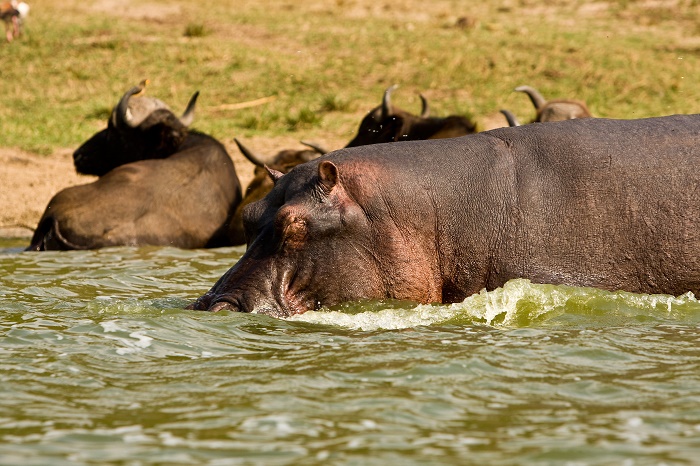 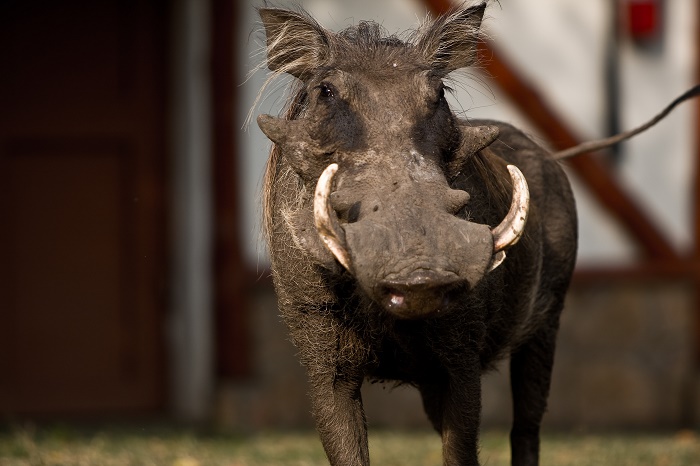 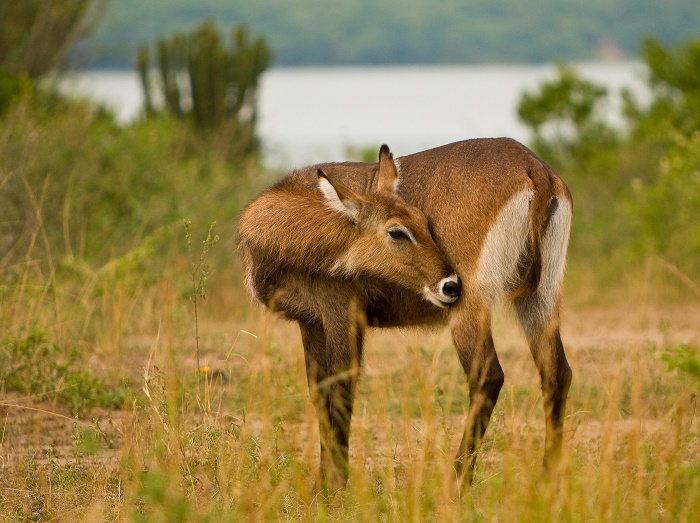 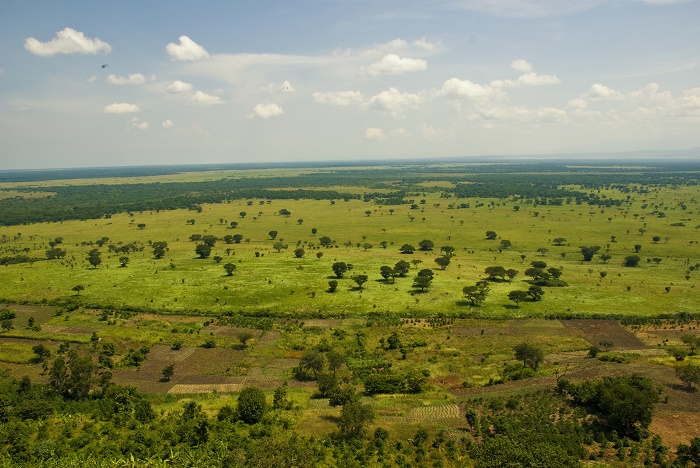