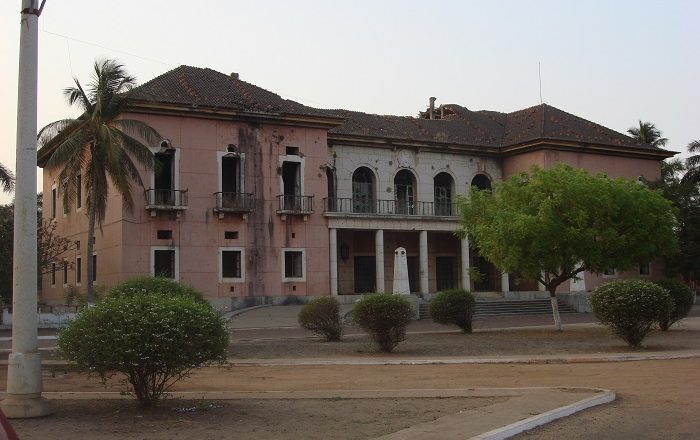 The Presidential Palace is a historic building that has seen plenty of events in its past and most importantly it is the official seat of the President of the Republic of Guinea-Bissau, situated in the heart of the capital city, Bissau. 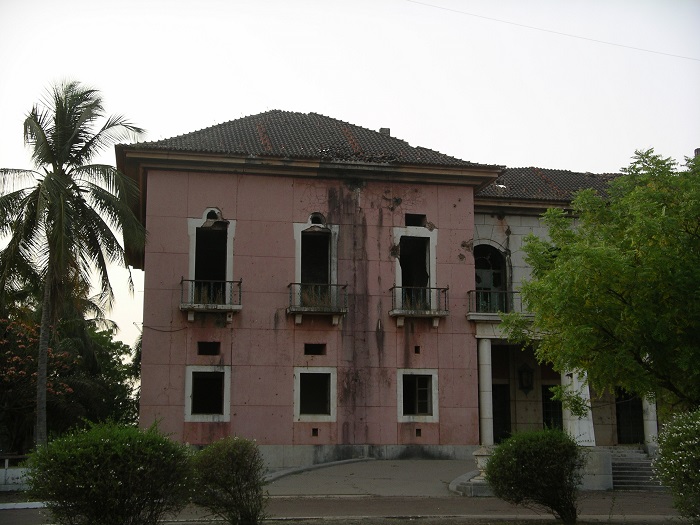 As there are no clear sources to when exactly it was built, it is considered to have been erected in the time when the country was under colonial rule by Portugal, and at its height it was one of the most substantial buildings in the city. Unfortunately, the palace was severely destroyed in the country’s 1998-1999 civil war, which led to the fall of president Joao Bernardo Vieira Nino, who was assassinated while fleeing his home. 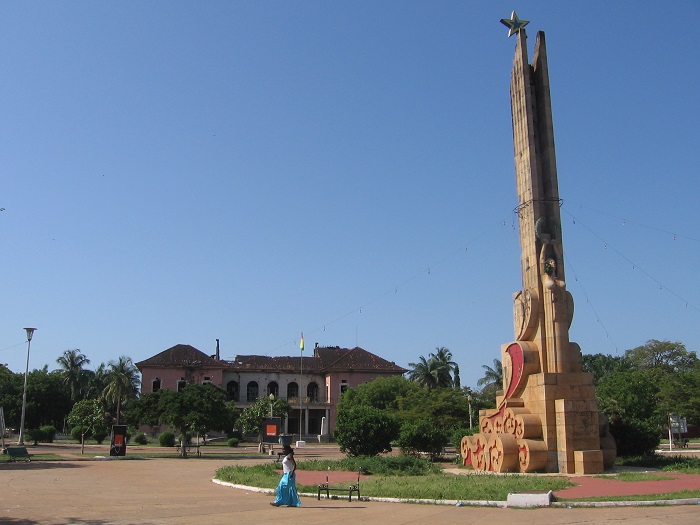 Located on what was formerly known as the Praça dos Herois Nacionais, or the National Heroes Square, but nowadays is renamed into Praça do Império, or the Imperial Square, the building was left in ruins where only bats were the only residents. 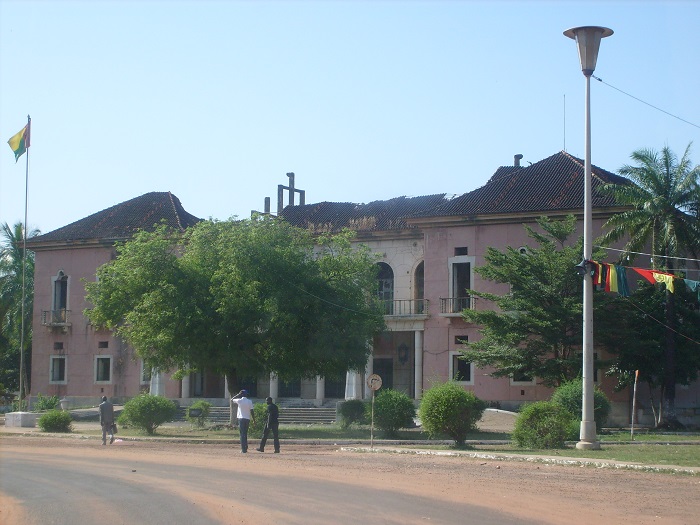 Luckily, the palace was reconstructed in 2013 with the help from the Chinese government, something which costed around 8 million US dollars. When standing in front of the building, it is easy to recognize it, as it has two floors with two blocks of offices on each side of the building, connected with a big terrace under which the entrance is located. 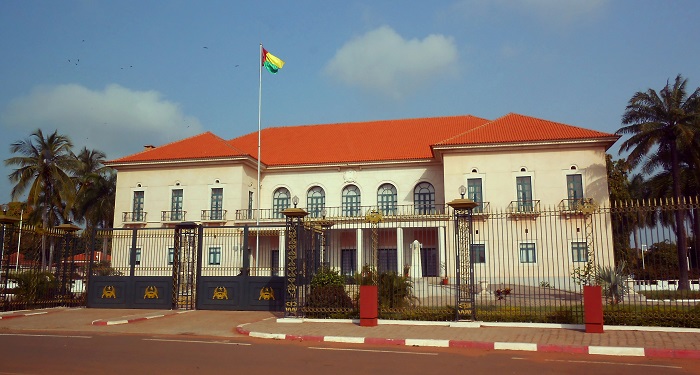 There are steps that lead to the entrance which is comprised of five doors, while there are additional ramps placed on each side, in order for cars to have much closer access to the entrance for a bigger security of the president. As there are not that many things to be seen in the small country in West Africa, the Presidential Palace in Bissau, even though forbidden to enter inside, is one of the most well known landmarks that has a lot of history behind. 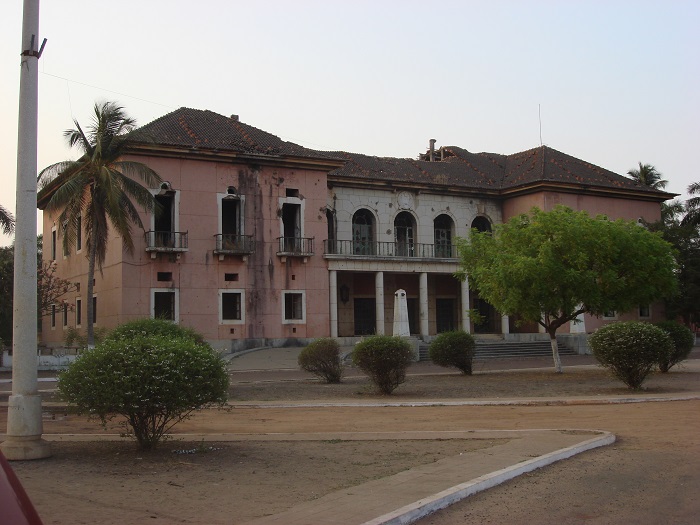