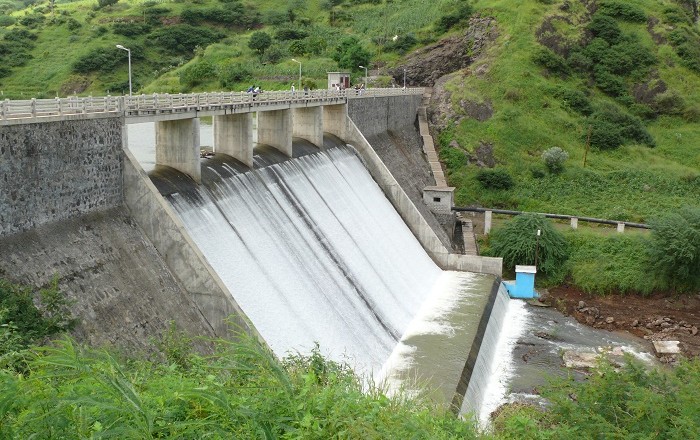 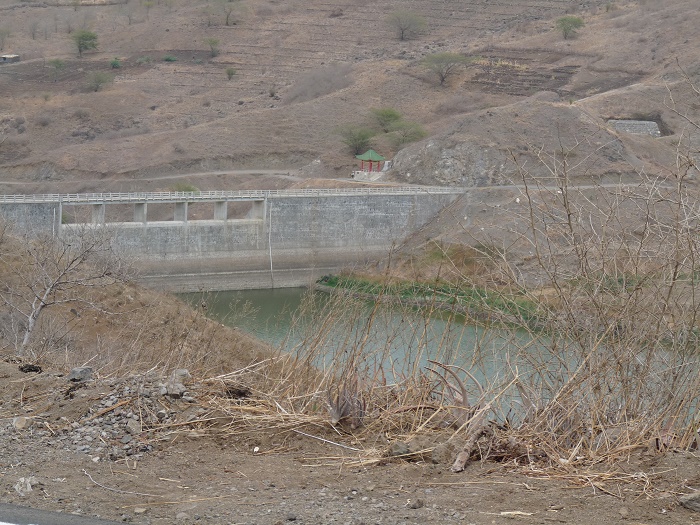 The construction of the dam was completed in 2006, and it is 26 meters (85 feet) with a total capacity of 1.7 million cubic meters of water. As the world faces larger droughts, and the closeness of the archipelago to the African mainland, the islanders needed something to sustain not only the island’s freshwater supply, but also to be used for watering the agricultural fields. 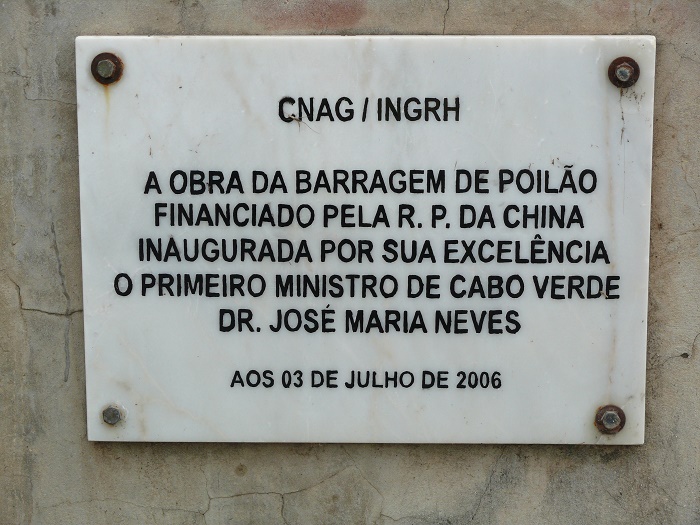 As Cape Verde is set to move ahead with the construction of more dams over the archipelago, their first official dam was funded by Chinese cooperation. The assurance was given by President José Maria das Neves, who at the launch ceremony for the dam highlighted the “great contribution” provided by China for the project to be completed. 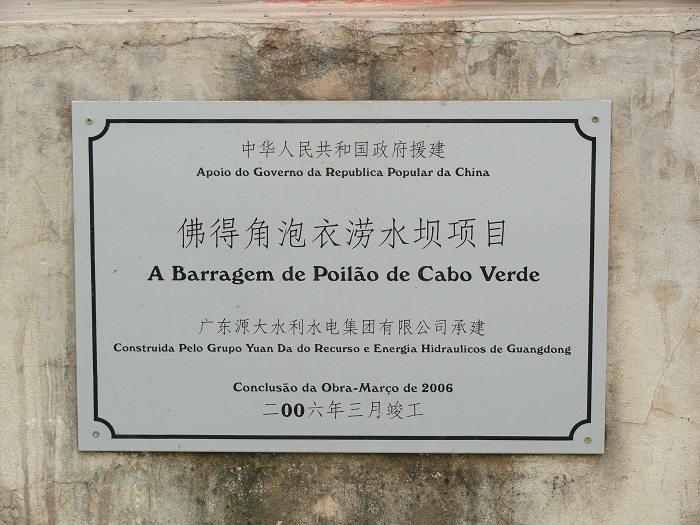 Poilão dam will serve one of the poorest areas of Santiago Island, with a population of around 33,000 people, and it is hoped it will contribute to the development of agricultural and tourism projects, and thus combat desertification of the area. The official cost of the dam was around $4.4 million, and what is more interesting is that the project was funded without needing to be repaid. Neat, really neat. 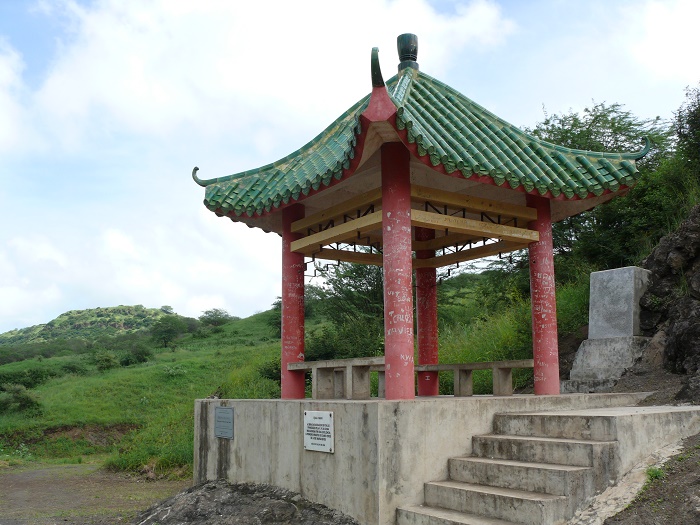 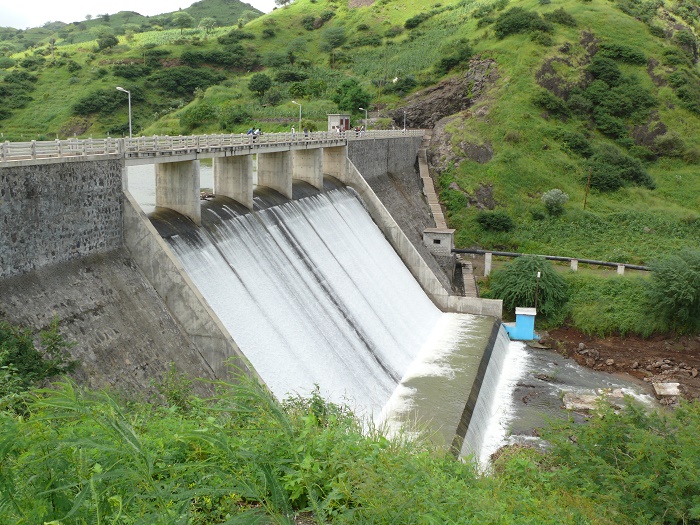 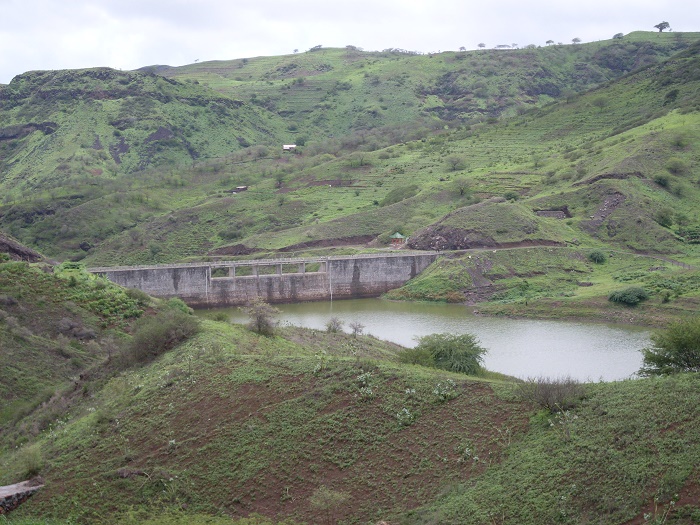