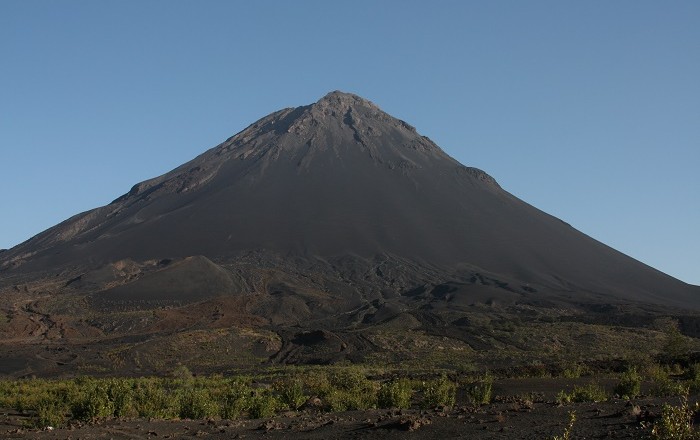 Pico do Fogo is the highest peak which also is an active stratovolcano located on the island of Fogo, in the Republic of Cape Verde. 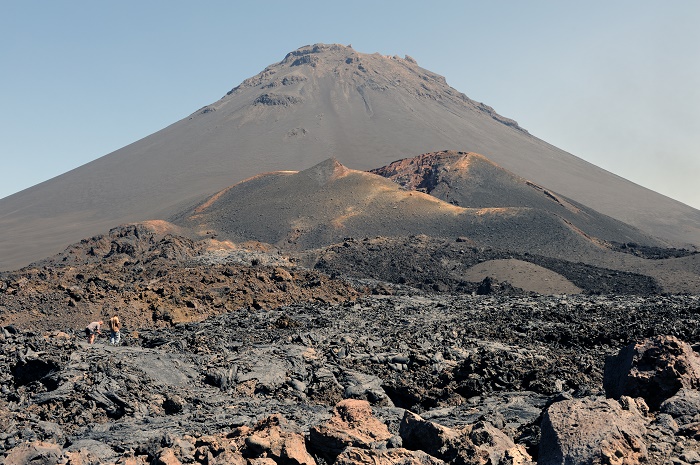 The rooftop of the country is at 2,829 meters (9,281 feet) above sea level, and the most recent eruptions occurred in 1951, 1995 and 2014. As it is the youngest and most active volcano in the islands, it consists of only one volcano which strangely enough is not the center of the island. 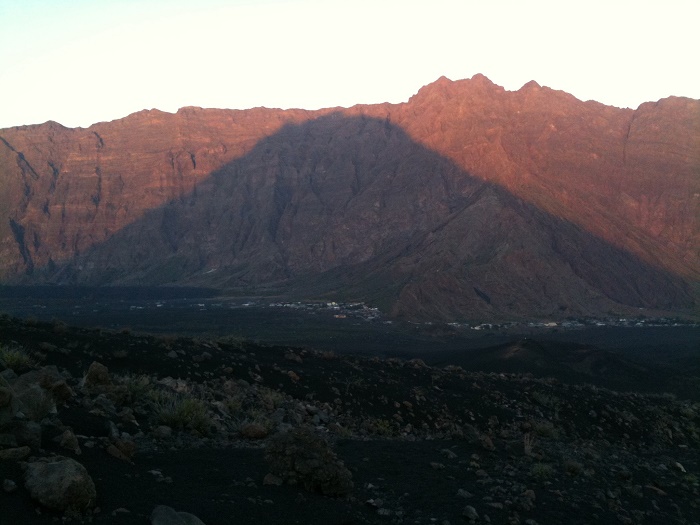 It is slightly towards the northeastern corner of the island. The eruption which occured in April 1995, covered the whole island with ash, where residents were evacuated from Chã das Caldeiras, as their homes were destroyed. 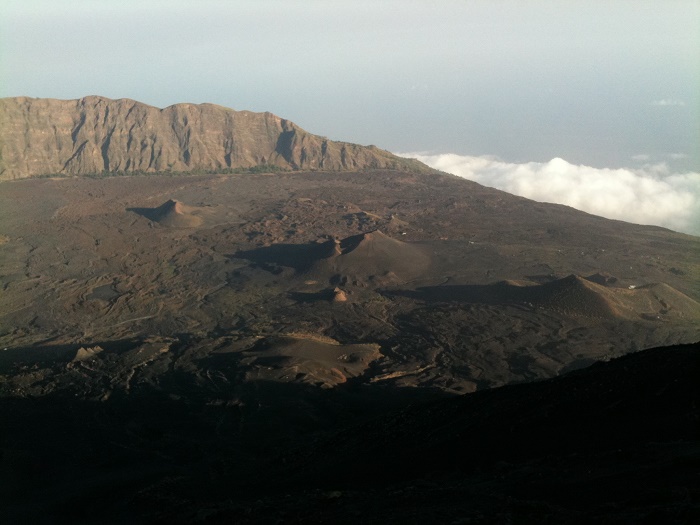 Before the eruption, it has been reported that there have been small earthquakes which increased in magnitude and frequency. The same situation happened in 2014, when there were many earthquakes, but this time the citizens of Chã das Caldeiras spent the nights outside their homes refusing to leave the island. 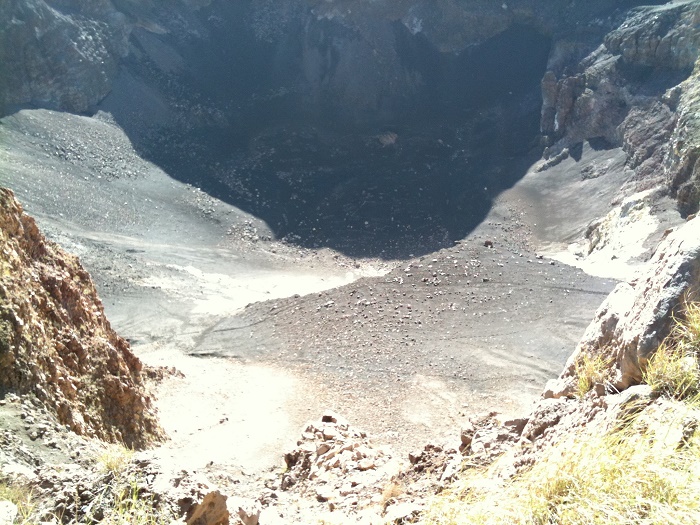 Eventually, when the situation worsened, they heeded the authorities’ instructions. This was bigger eruption than the one in 1995, approaching the one from 1951, which is one of the strongest ones to ever been recorded on the island. 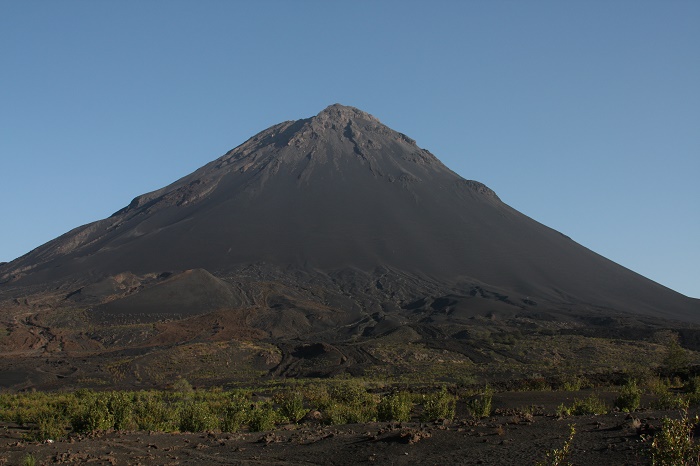 The eruption lasted for 77 days, and officially stopped on 8 February 2015. It wasn’t very much publicized, instead was named as “the forgotten eruption”. As the mountain’s slopes were used to grow coffee, and the lava to build houses, it is yet unsure will the people would be able to continue their lives as they were living before. 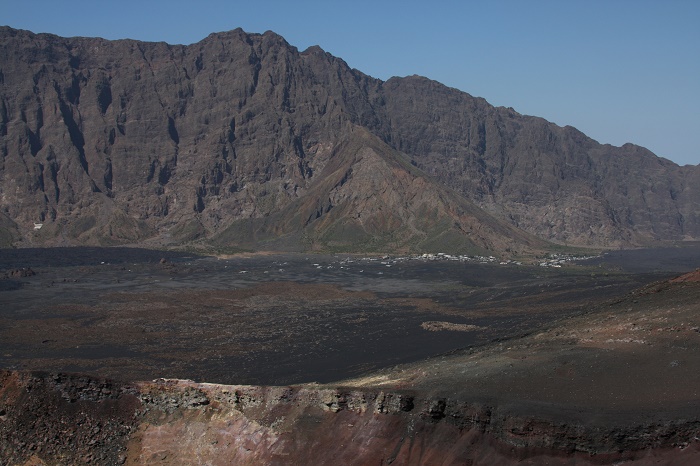 There are not many people visiting the island as well, since it could become dangerous of another eruption, and the tourist sector too in the Republic is not at its best. The island and the stratovolcano will wait for a better future, with hope they will be as famous as some other volcanoes, for instance the ones from Hawaii. 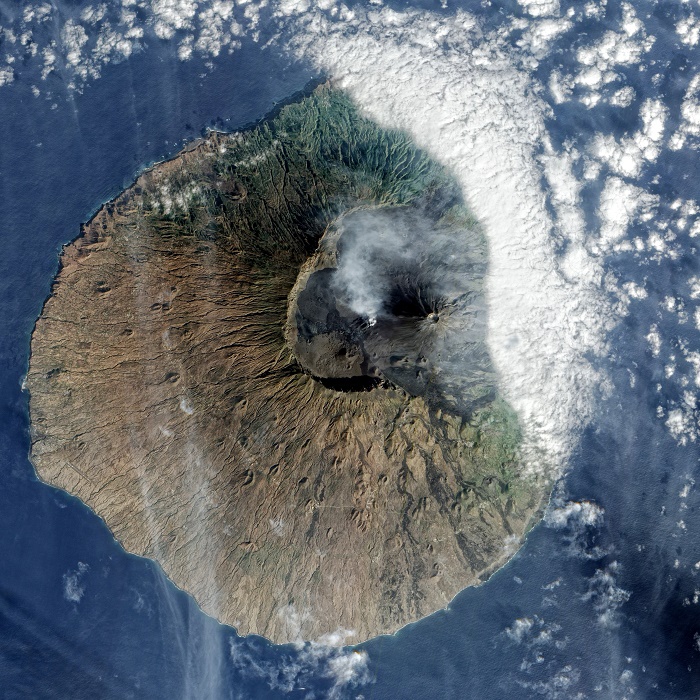 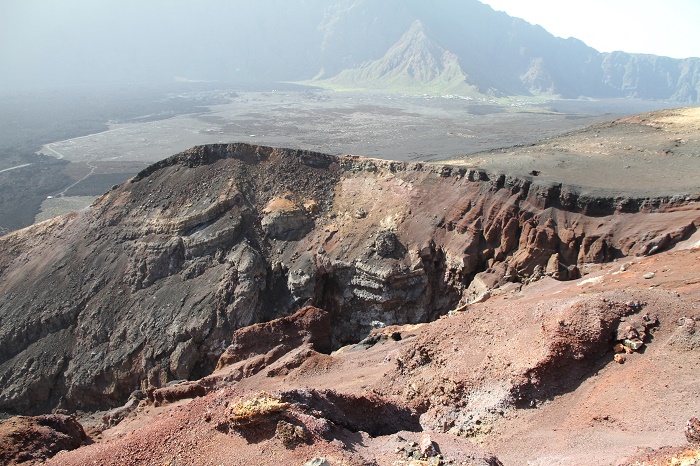